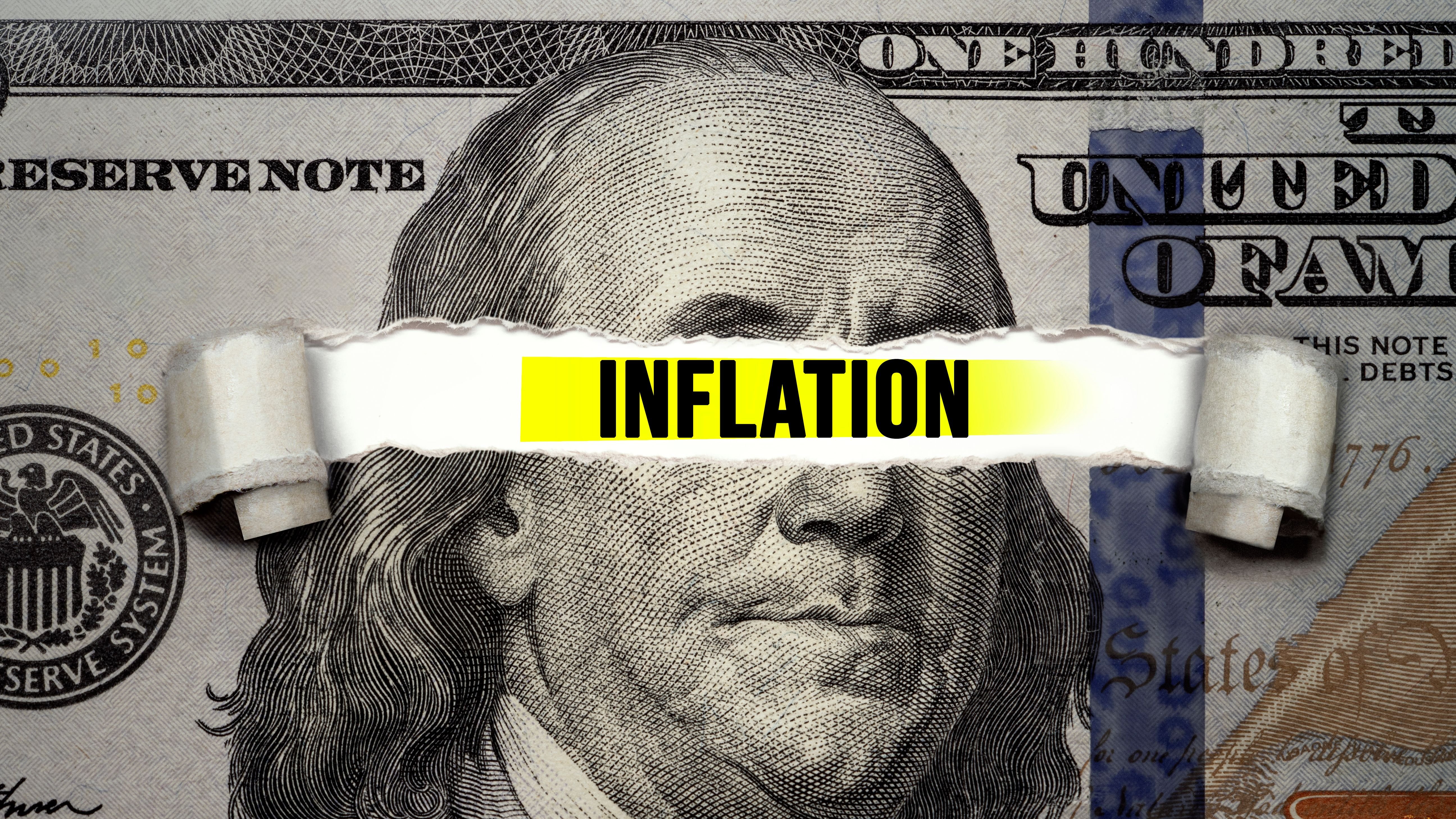 The coronavirus pandemic is still raging and so is the war in Ukraine, which will soon enter its third month.

The turbulence caused by the virus and Russian aggression has resulted in sky-high inflation, with prices of various goods and services surging in the United States.

According to new research, Americans are far from optimistic when it comes to the economy and consider inflation the number one issue today.

In the latest CNBC All-America Economic Survey, inflation was chosen as the top issue facing the country by 48 percent of respondents.

Inflation was rated as a more pressing issue than the war in Ukraine, immigration, border security, jobs, climate change, and coronavirus.

Forty-seven percent of respondents in the poll described the economy as "poor," which was the highest number recorded since 2012, and only 17 percent described it as excellent or good.

Who Is To Blame? 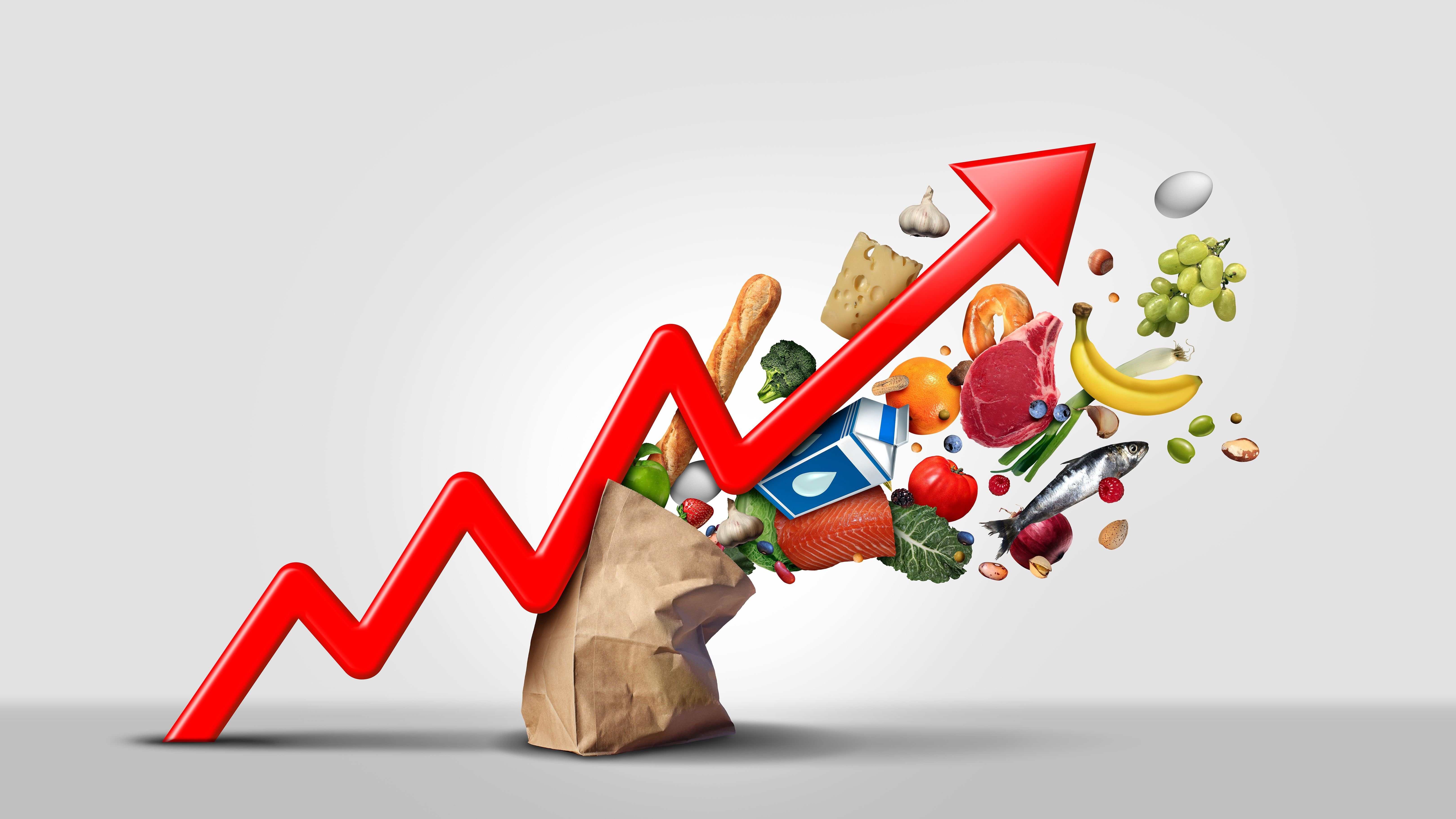 Who is to blame for record-high inflation?

Sixty-nine percent of respondents in the poll said supply chain disruption, while 66 percent said inflation was the result of corporations jacking up prices.

The survey also found that 84 percent of Americans are cutting back on spending.

Both Republicans and Democrats are worried about inflation, according to Democratic pollster Jay Campbell.

"Cost of living has just blown everything else, including COVID, out of the water. And part of the reason for that is, there are attitudes about the economy that are largely a partisan phenomenon. That is not the case with inflation, or at least not right now. It is the top issue for Democrats, independents and Republicans," Campbell said.

Republican pollster Micah Roberts, meanwhile, said "there’s no overwriting the pessimism in this survey... it is on every page, and it is inescapable."

"The angst was previously more about what was going to happen in the economy, and we’ve now shifted into a new place where we’re much more much pessimistic about what’s currently happening," he added. 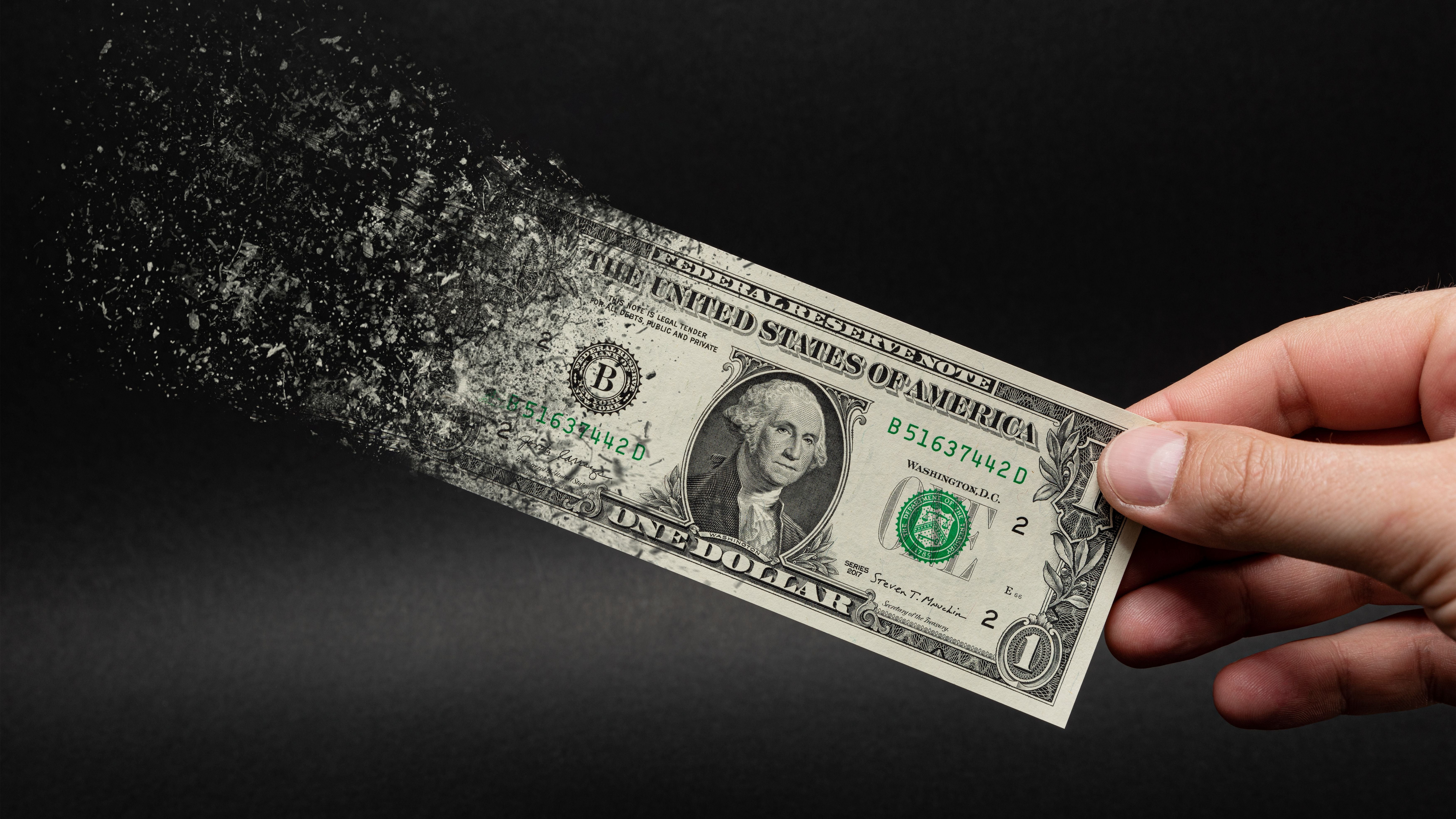 Prices will remain high, but inflation has peaked already, according to experts.

"Consumer inflation likely peaked in March as the Russian invasion caused a sharp spike in food and energy costs," Nationwide senior economist Ben Ayers told Forbes, noting that he expects prices to remain high through 2022 and into 2023.

Moody’s Analytics chief economist Mark Zandi, meanwhile, said the next few months will be "tough," but stressed that "it feels like we're topping out."

Zandi added, however, that the odds of a recession are one in three.