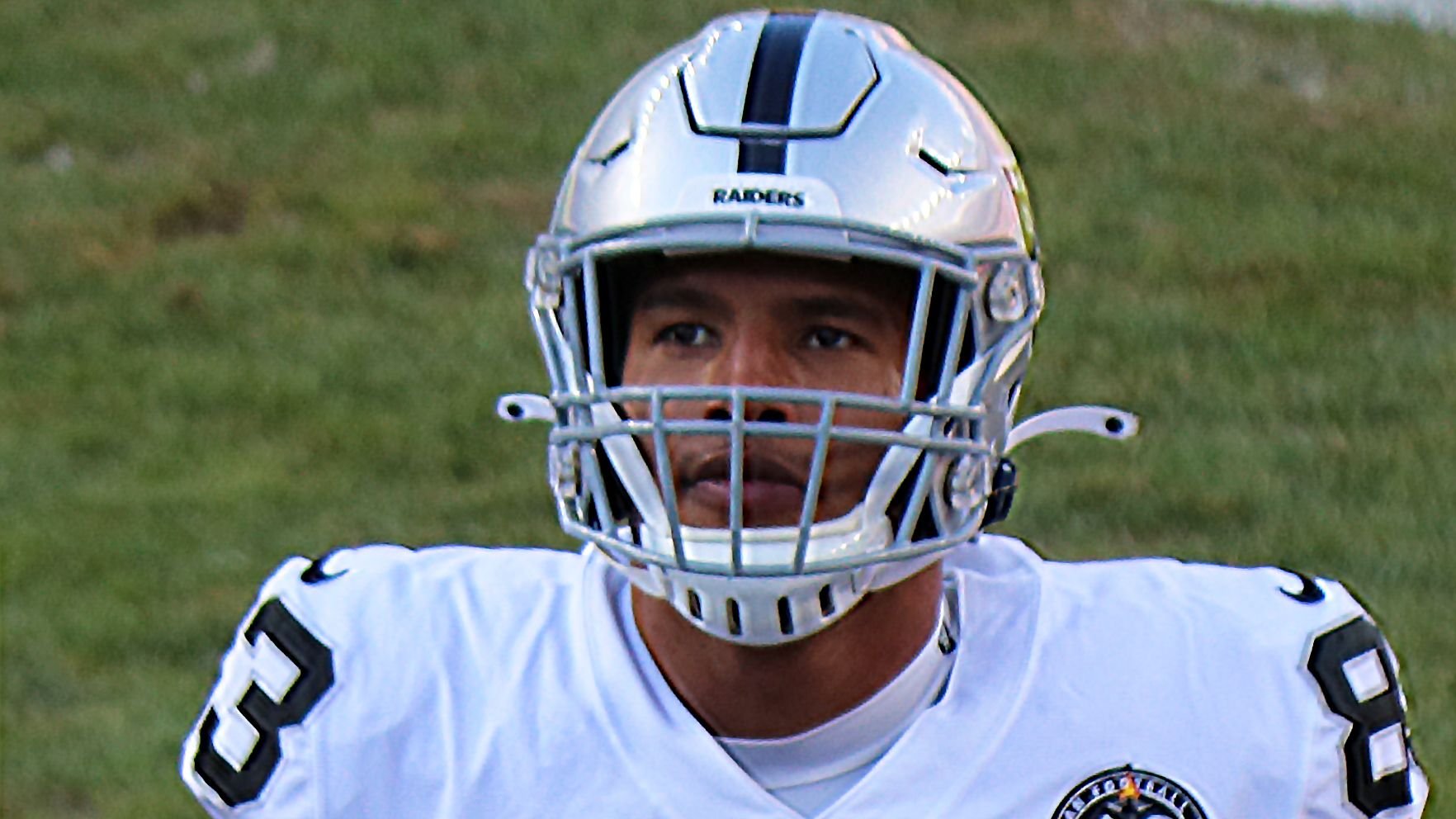 It didn't take long for the 29-year-old to respond to the chatter.

The Packers' decision to trade Adams has put the team in desperate need to add legitimate passing game threats.

Green Bay is expected to add talent through the upcoming draft. However, a report from Aaron Nagler of Cheesehead TV laid out that the team attempted to acquire Waller as part of the Adams' trade.

The Packers were unsuccessful, but the team has talked to the Raiders again about the star tight end for a deal before this week's draft. The chatter has led Waller to address the rumors. 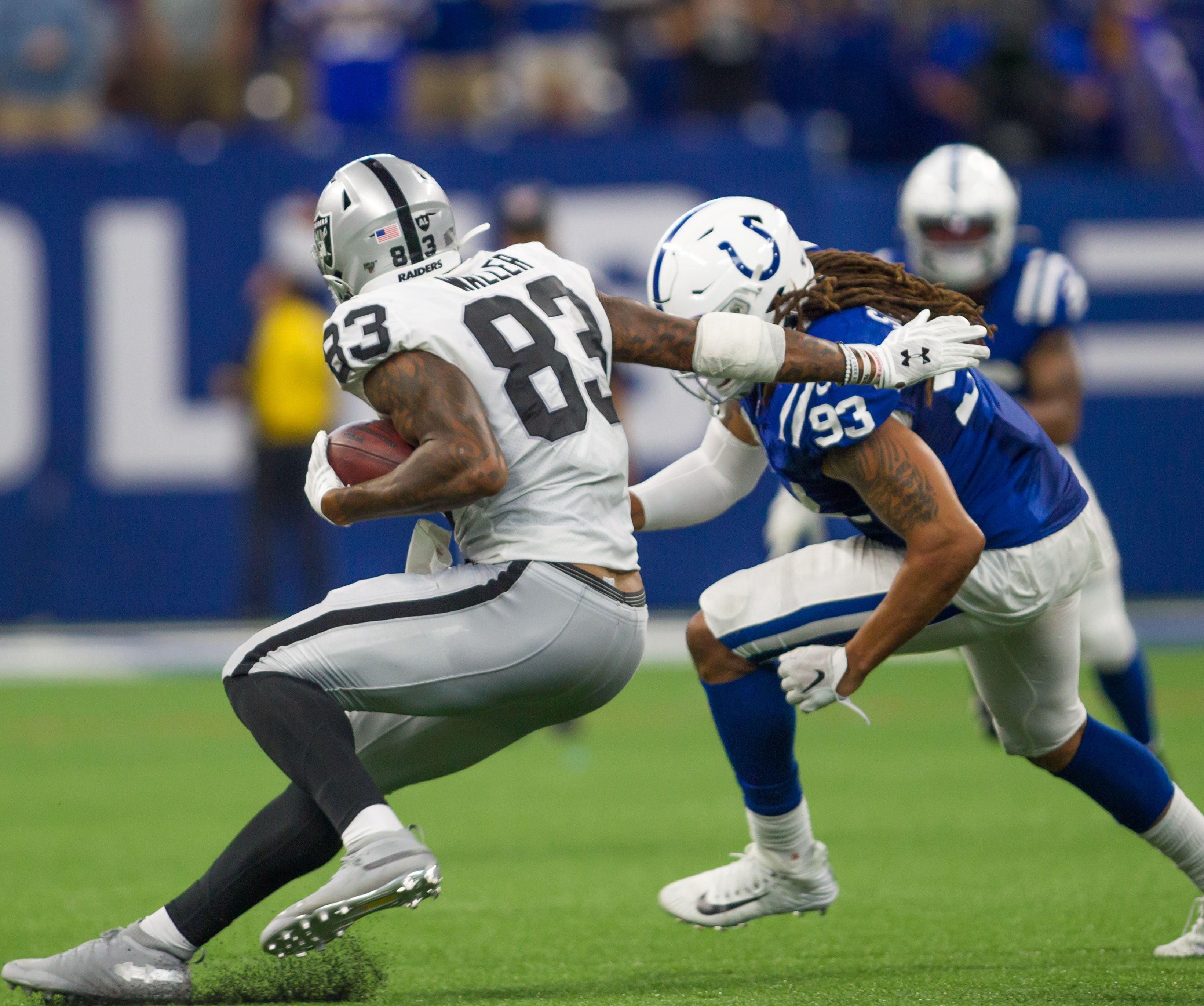 It didn't take long for the Raiders' star tight end to address the chatter.

During an interview with CBS Sports Radio's Zach Gelb on Tuesday, Waller completely shot down any validity to the trade chatter.

"Yeah, I've had talks with the team and they said that's not a thing that's happening and there's no trade that's going to happen," Waller said via NFL.com. "Like I said, we're just focusing on football."

Taking Waller by his word, it sounds like he is part of the team's long-term future plans, especially after the surprising trade for Adams. If anything, the Raiders will work quickly to get him secured under an extension to keep him paired alongside Adams and Derek Carr. 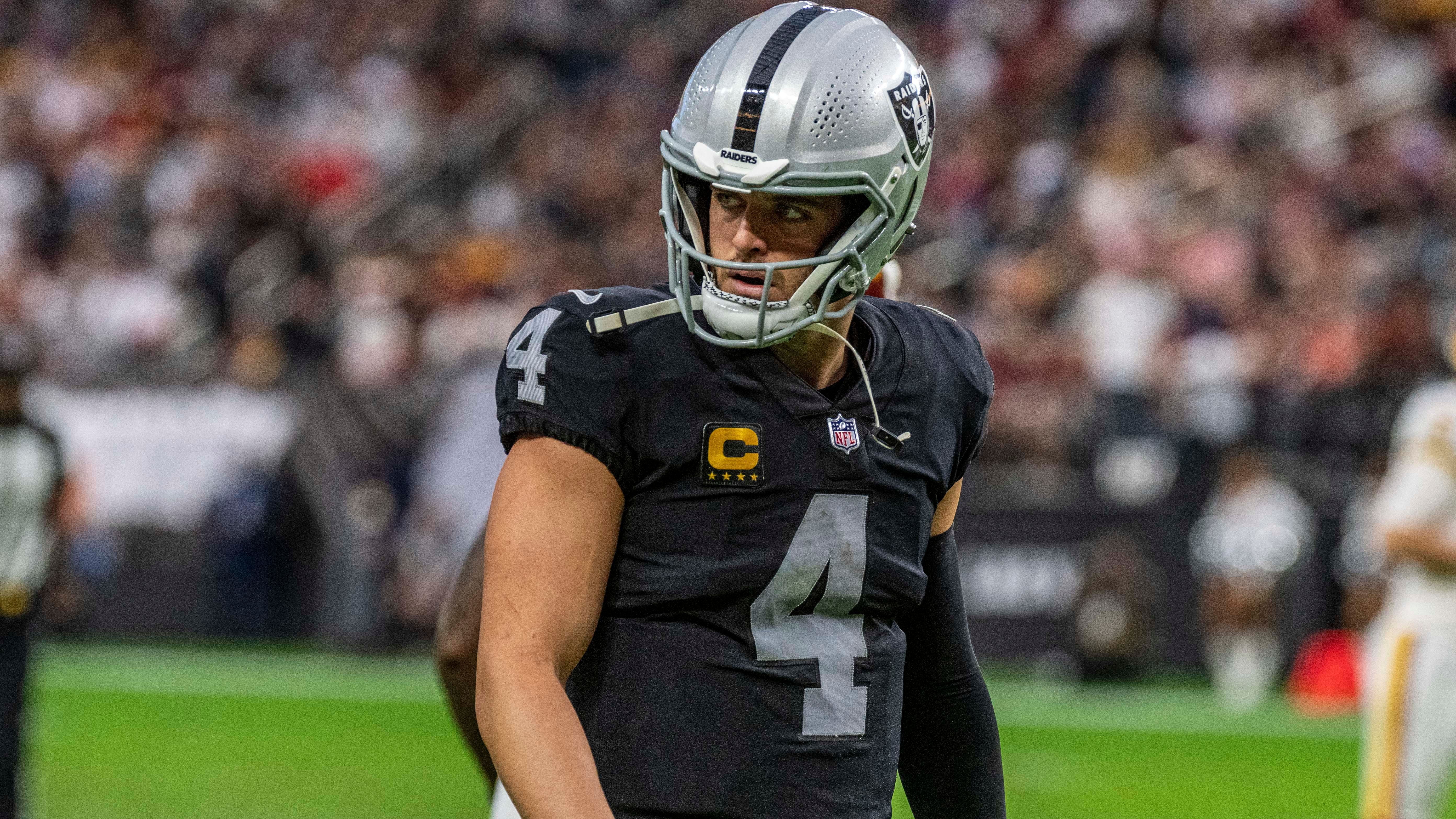 The Raiders have been busy this offseason adding to the roster, hoping to build off their first playoff berth in five years.

Among those moves was signing Carr to a three-year, $121.5 million extension that runs through the 2025 campaign. The former Pro Bowler inked the deal wanting to keep enough space to further secure the roster around him.

Waller certainly falls under that umbrella, as he holds two years left on his deal, making $6.25 million in base salary each season. Although he's coming off an injury-plagued campaign, recording 55 catches for 665 receiving yards and two touchdowns, he remains one of the game's best tight ends.

The 29-year-old is a key cog in the offense behind his game-changing ability, sitting a season removed from back-to-back 1,000-yard campaigns. All that should lead to Waller getting a lucrative payday to keep him in tow in Las Vegas for years to come.

Packers Will Explore Other Options 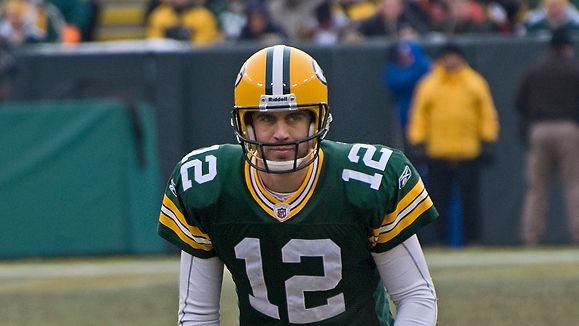 As much as Aaron Rodgers and the Packers would welcome a trade for Waller, the team has other avenues to address their passing game.

The front office can explore free agency, as several prominent players such as Julio Jones and Odell Beckham Jr. remain unsigned. The more likely option lies through the 2022 NFL Draft, as the team has four picks in the first 60 selections, including a pair of first-round picks.

The Packers will have several opportunities to solidify their passing game options for their star quarterback well before the 2022 season.