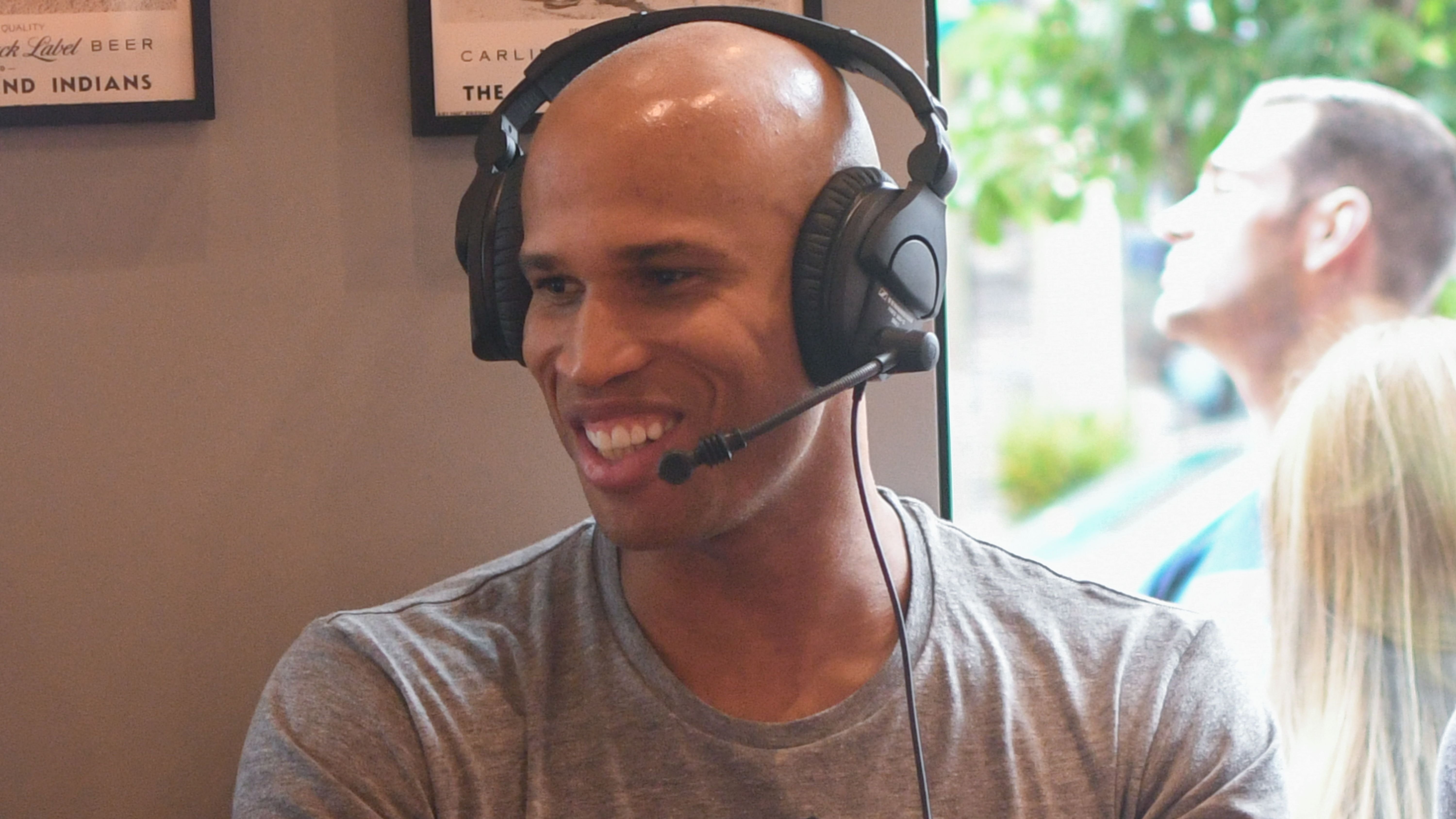 After sweeping the Brooklyn Nets, the Boston Celtics fell flat in Game 1 against Giannis Antetokounmpo and the Milwaukee Bucks.

The loss deflates a bit of the momentum the Celtics built. However, instead of focusing on that, Richard Jefferson used that opportunity to take a shot at the Nets.

Giannis Antetokounmpo Guides The Bucks Past the Celtics In Game 1 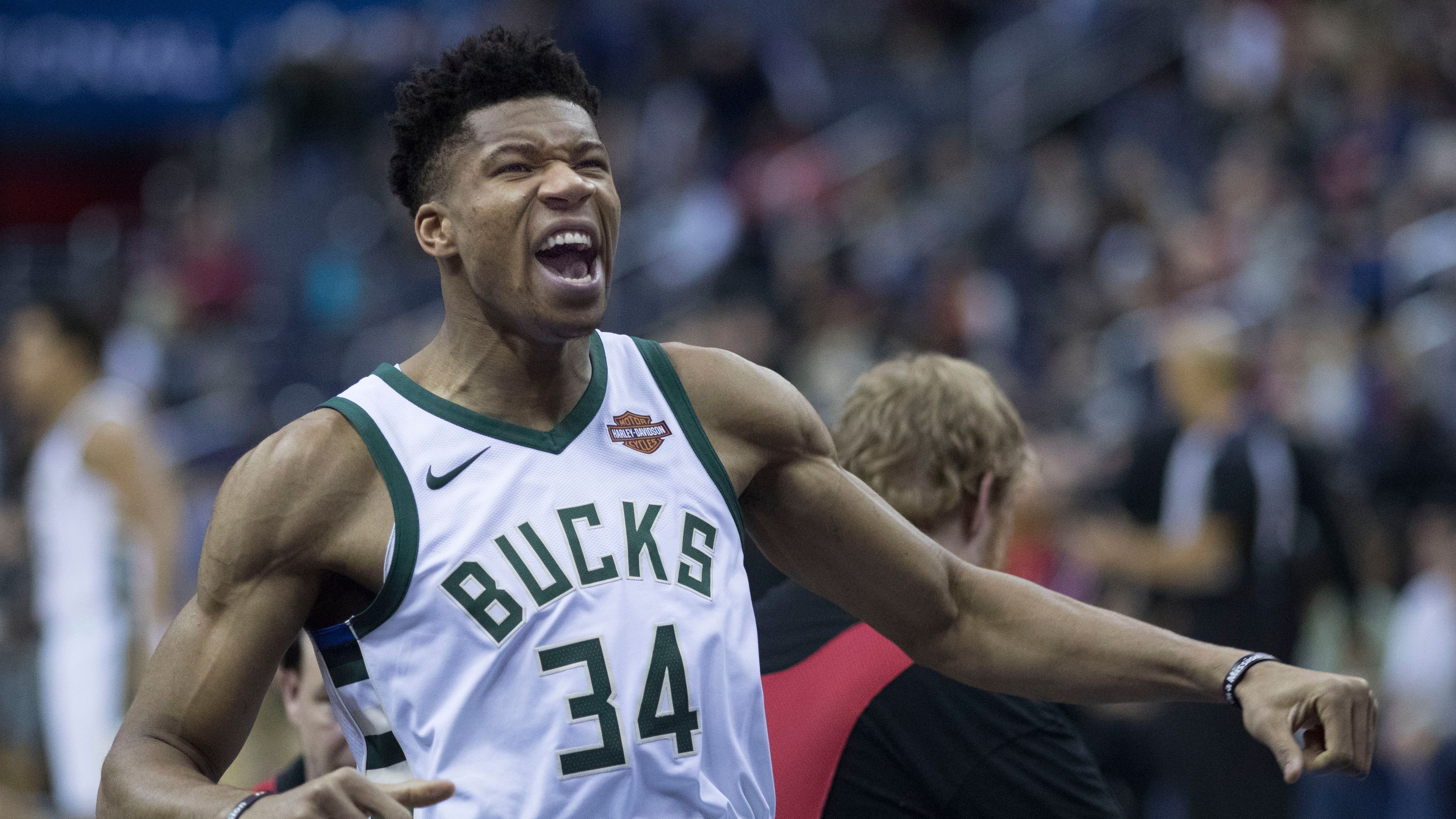 Milwaukee didn't allow that to deflate their confidence as Antetokounmpo led the charge with a triple-double effort. The Bucks controlled the tempo and pace, while their defense limited the Celtics to shoot 33.3% from the field and 36.0% from beyond the arc.

Milwaukee led by as much as 17 points while holding a 28-8 fast break points advantage and forced 18 turnovers. However, the Bucks' commanding win led Jefferson to bash the Nets.

The Celtics fell to a disappointing Game 1 loss to the defending champions has put them a little behind the eight ball.

However, former NBA forward and current ESPN NBA analyst Richard Jefferson interpreted the result from a different angle by pointing out what it says about the Nets.

"Boston will be fine but it also shows how far away the NETS really were from being a contender this year!" Jefferson tweeted.

The Nets fell to a four-game sweep against the Celtics in the first round, which in some ways makes Boston's home loss to the shorthanded Bucks more eye-opening. Brooklyn played far from a team holding realistic NBA title aspirations.

Kevin Durant struggled offensively outside of his 39-point outing in Game 4. Meanwhile, the Nets struggled defensively against the Celtics, giving up leads multiple times.

By the same token, Jefferson isn't one to shy away from these takes to point out perspectives not many major media personalities are confident to venture into. Nonetheless, his stance underlines how disastrous the 2021-22 campaign was for the Nets. 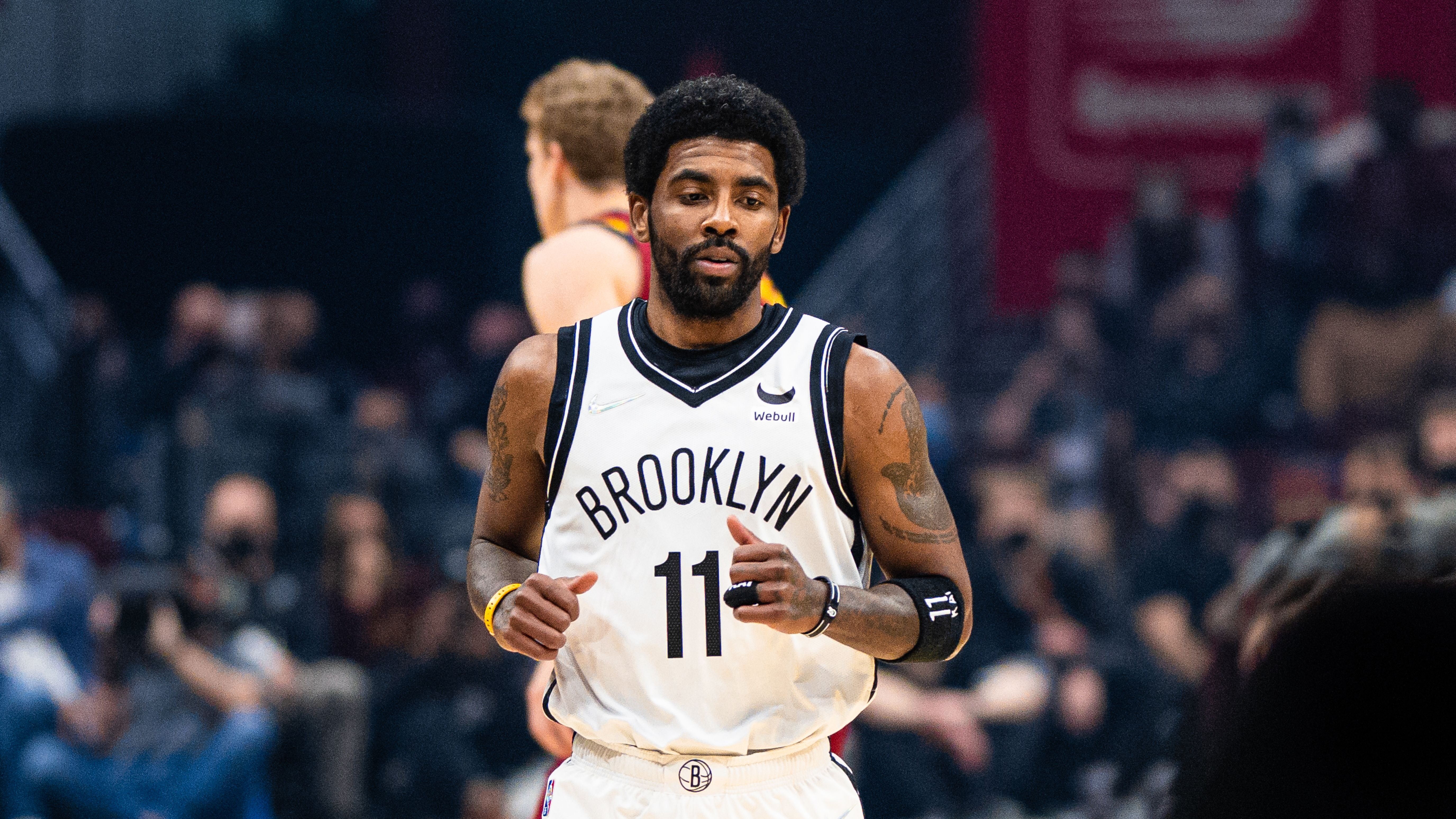 As much as the Nets have avoided the discussion, the franchise has a crucial decision regarding Kyrie Irving's future.

The All-Star point guard will likely decline his $36.9 million player option for the 2022-23 season. He has voiced a strong desire to stay with the Nets beyond next season.

The uncertain factor remains around what type of contract Brooklyn is willing to commit to with Irving. Time will tell, but it's a pivotal decision that will significantly impact the team's future.

Regardless of what the Nets do with Irving, Durant is the primary focus.

Brooklyn must continue to build the roster around the two-time NBA Finals MVP to push toward championship contention. The 33-year-old is heading into the first year of his four-year, $194.2 million deal, underlining the importance of maxing his remaining tenure and stellar play.

The Nets have another busy offseason ahead to better secure the roster around their star power.