NBA News: Kyrie Irving Admits He Didn't Feel He Was Back With Brooklyn Nets 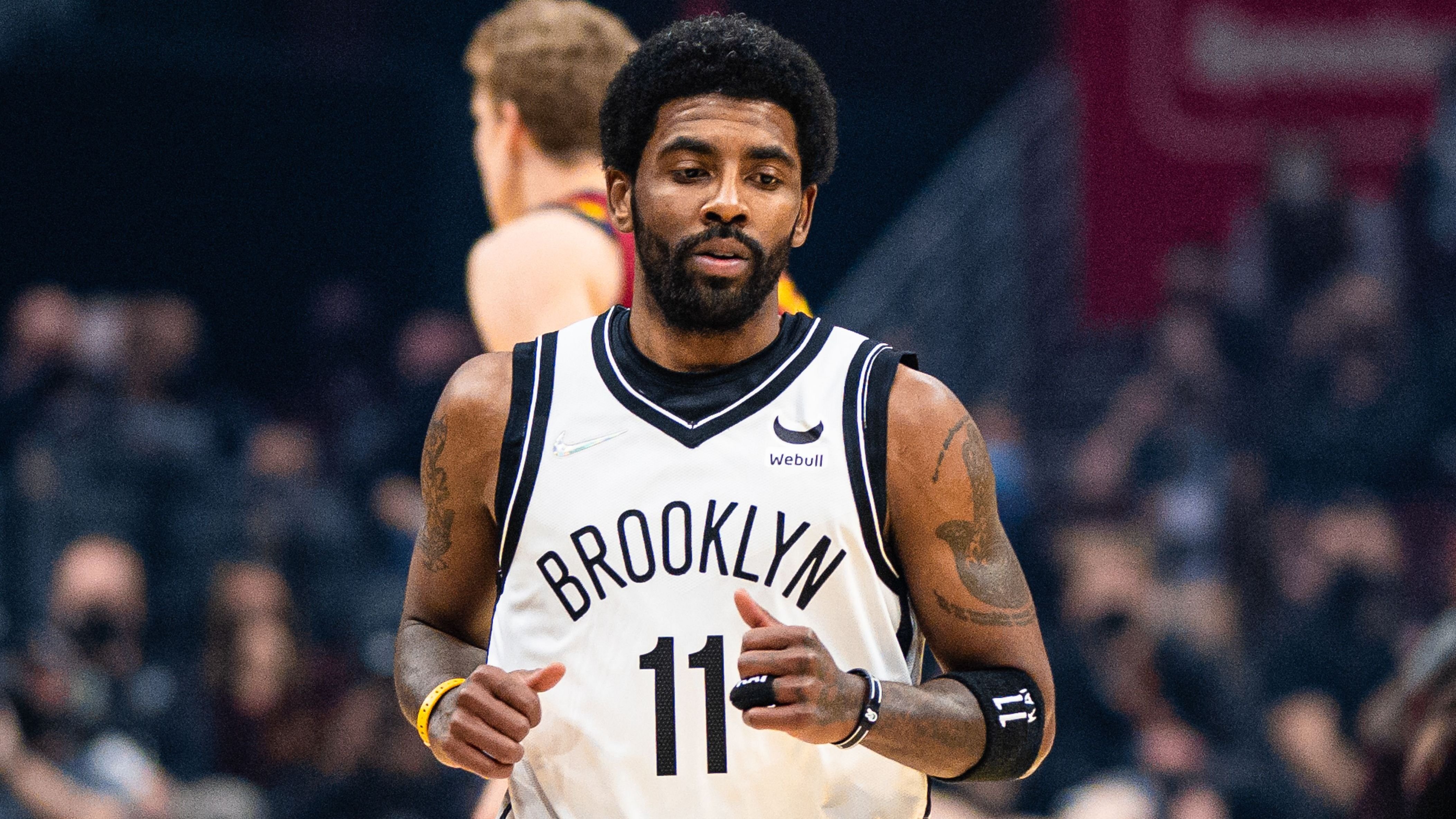 The Brooklyn Nets are just over a week removed from their disappointing first-round playoff exit against the Boston Celtics.

Since then, much of the focus remains on star point guard Kyrie Irving's future. He remains quite vocal about his feelings toward the franchise regarding his desire to stay for the long haul.

Irving also made a strong statement regarding his sentiment for this past season.

Despite the Nets moving through a troubled season marred by injuries and off-the-court issues, the team still eyed an NBA title push.

Those lofty aspirations were quickly deflated after a crushing first-round sweep against the Celtics. Brooklyn struggled to find their footing offensively, highlighted by Kevin Durant's scoring issues.

Durant notched a 39-point outing in Game 4, but it wasn't enough to lift his team to avoid a sweep. As the Nets move into the offseason, Irving made some eye-catching comments. 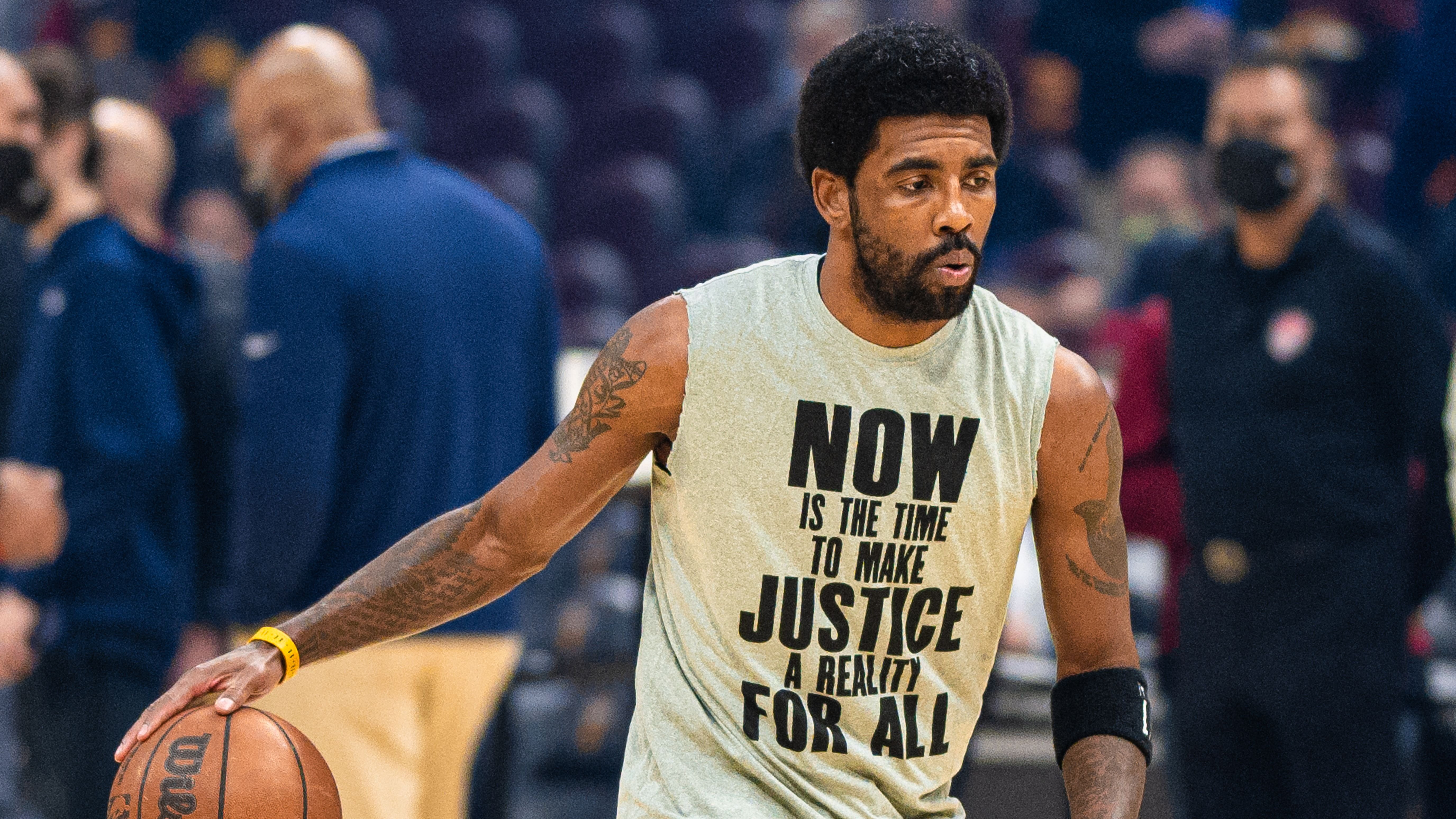 Among the primary reasons for the Nets' shortcomings in the 2021-22 campaign was the star point guard.

Irving missed the first 35 games due to his reluctance to take the COVID-19 vaccine. Although he returned to finish the season, he voiced during a recent appearance on "The ETCs with Kevin Durant" podcast that he didn't feel fully back with the team.

“I never felt like I was back,” Irving said.

Irving's sentiment is a bit surprising, given that the franchise welcomed him back and allowed him to partake in the games he was eligible to play. His decision not to take the vaccine forced him to miss a significant chunk of the season.

When he returned, he performed well, exemplified by his 50-point outing against the Charlotte Hornets and 60 points against the Orlando Magic. He appeared extremely comfortable on the court, but his comments demonstrate he wasn't entirely that.

Ultimately, Irving will have the chance to get that feeling this upcoming offseason. 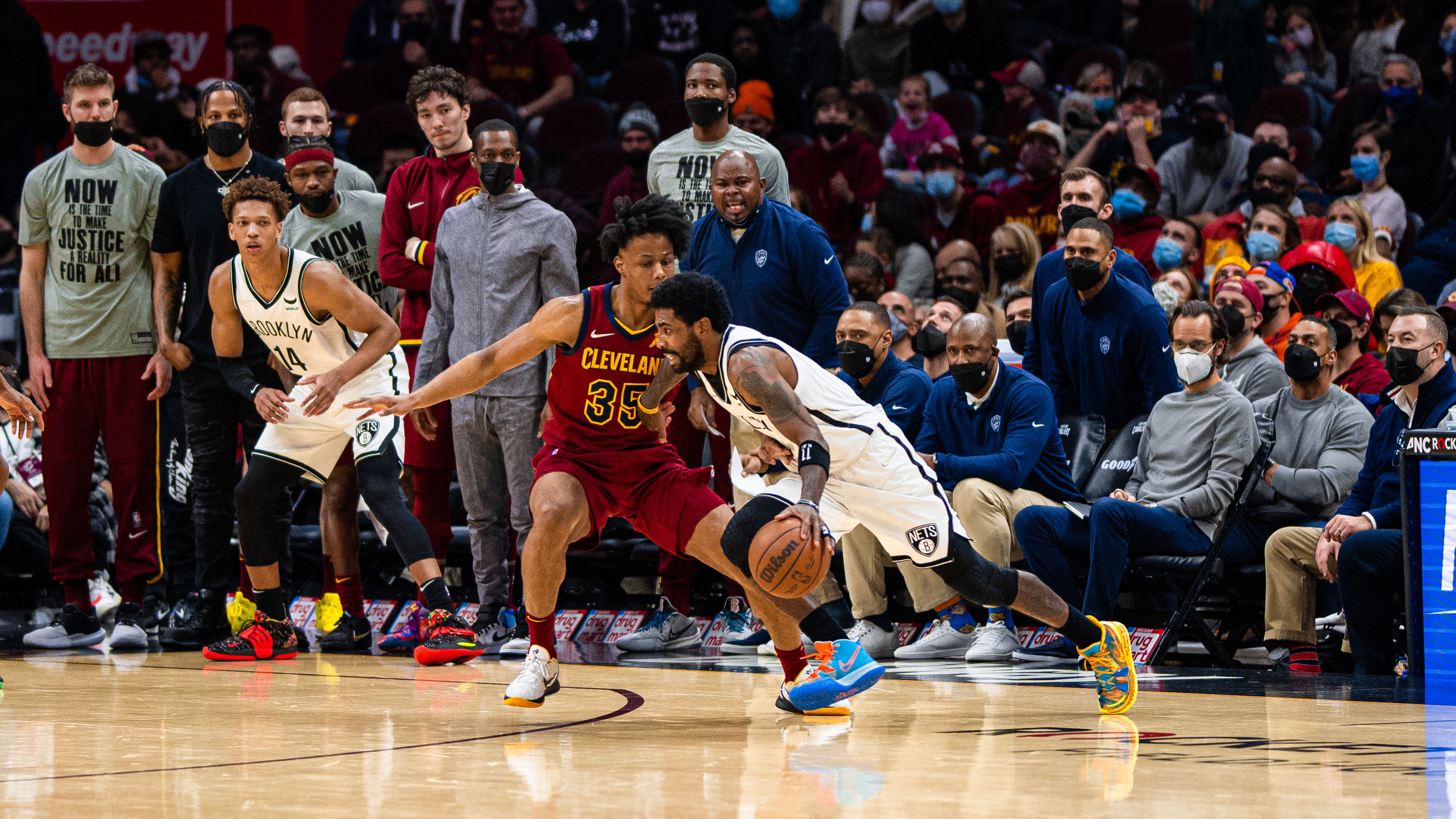 Irving's feelings around last season aside, the Nets must decide the star guard's future.

The 29-year-old will likely decline his $36.5 million player option for the 2022-23 season. He has already voiced a strong desire to remain in Brooklyn for the long haul. However, there isn't any clarity regarding how comfortable the franchise is about offering him a long-term deal.

Irving's brief stint with the Nets has been filled with drama off the court have contributed to the organization falling short of NBA title contention. He's an extremely talented player in the prime of his career, but it could impact the type of offers the team presents him.

If anything, it's a matter that the rest of the league will monitor closely as free agency nears.

The Nets may wind up giving Irving what he wants on his next contract, but the future is guided forward by Durant.

The two-time Finals MVP is the driving force in Brooklyn, and the front office will do what it can to best reshape the roster around him. He's entering the first year of his four-year extension while he's still performing at an elite level.

Beyond that, the Nets have no wiggle room to waste any more of Durant's stellar play.