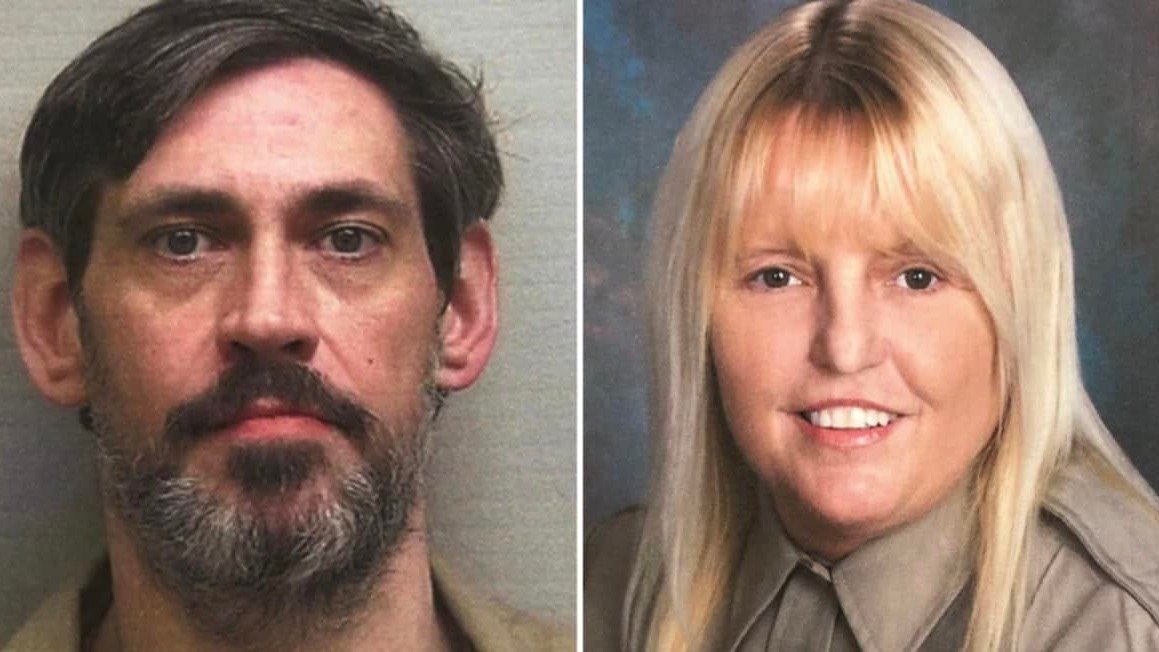 One woman who slept better at night knowing her ex-boyfriend, a confessed murderer, was behind bars is now facing one scary reality: he's on the loose and potentially looking for her.

A massive manhunt is underway for accused murderer Casey White and Alabama corrections officer Vicki White. In the meantime, a woman who Casey White attempted to kill is in fear for her safety. 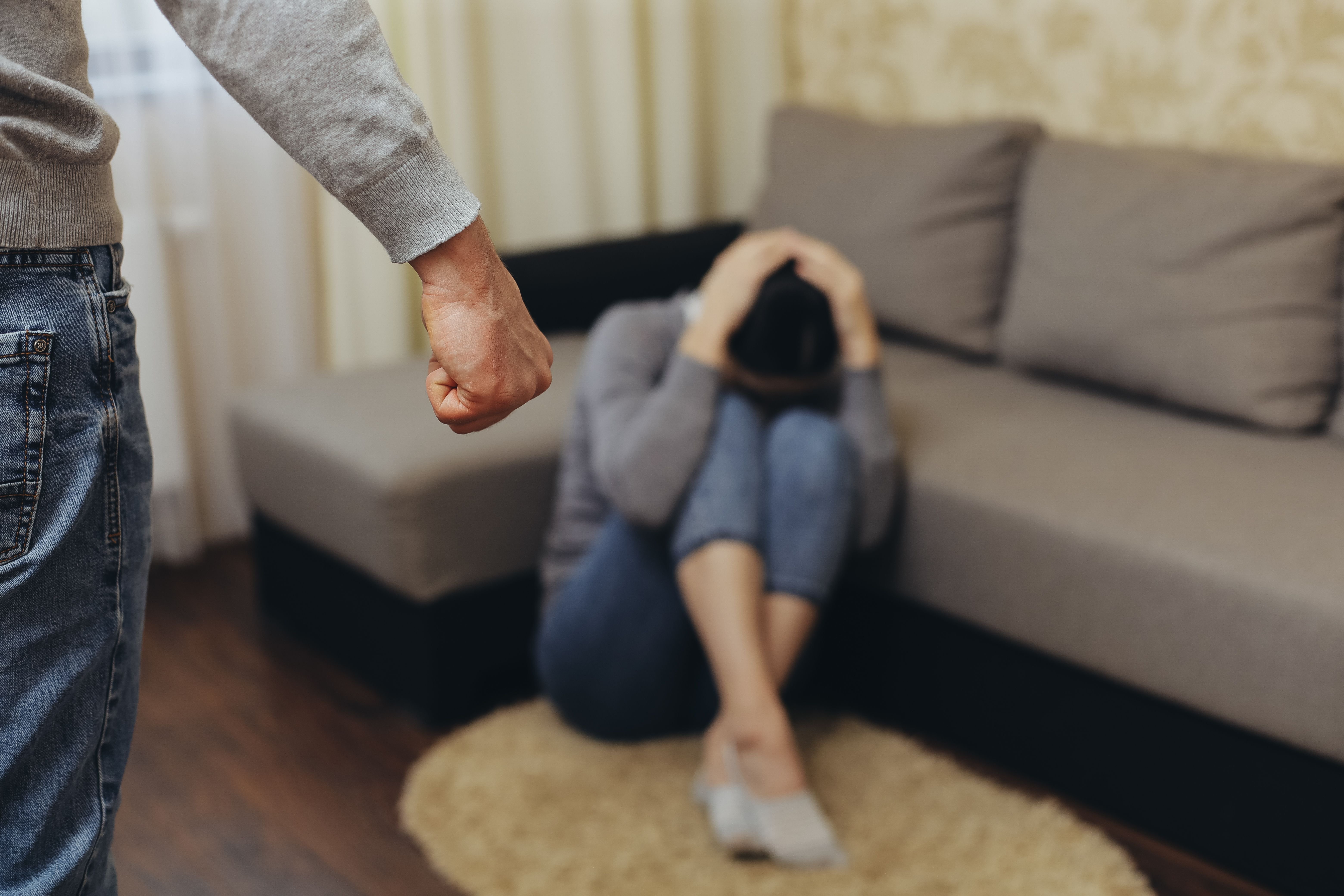 The unidentified woman told WAAY 31 that an armed Casey White broke into her Limestone County home in 2015, but she was able to get away. The woman later testified against him in 2016 and he was convicted on charges of attempted murder, burglary, robbery, kidnapping, animal cruelty, and more. He was sentenced to 75 years in prison.

While serving time for the attack on his ex-girlfriend, Casey White confessed to killing 59-year-old Connie Ridgeway in a murder-for-hire plot two months before the crime spree.

She said police have stepped up patrols as she fears he will return to kill her.

"Casey White is very dangerous to everybody that is around him," she added.

A Strong Warning From The Victim 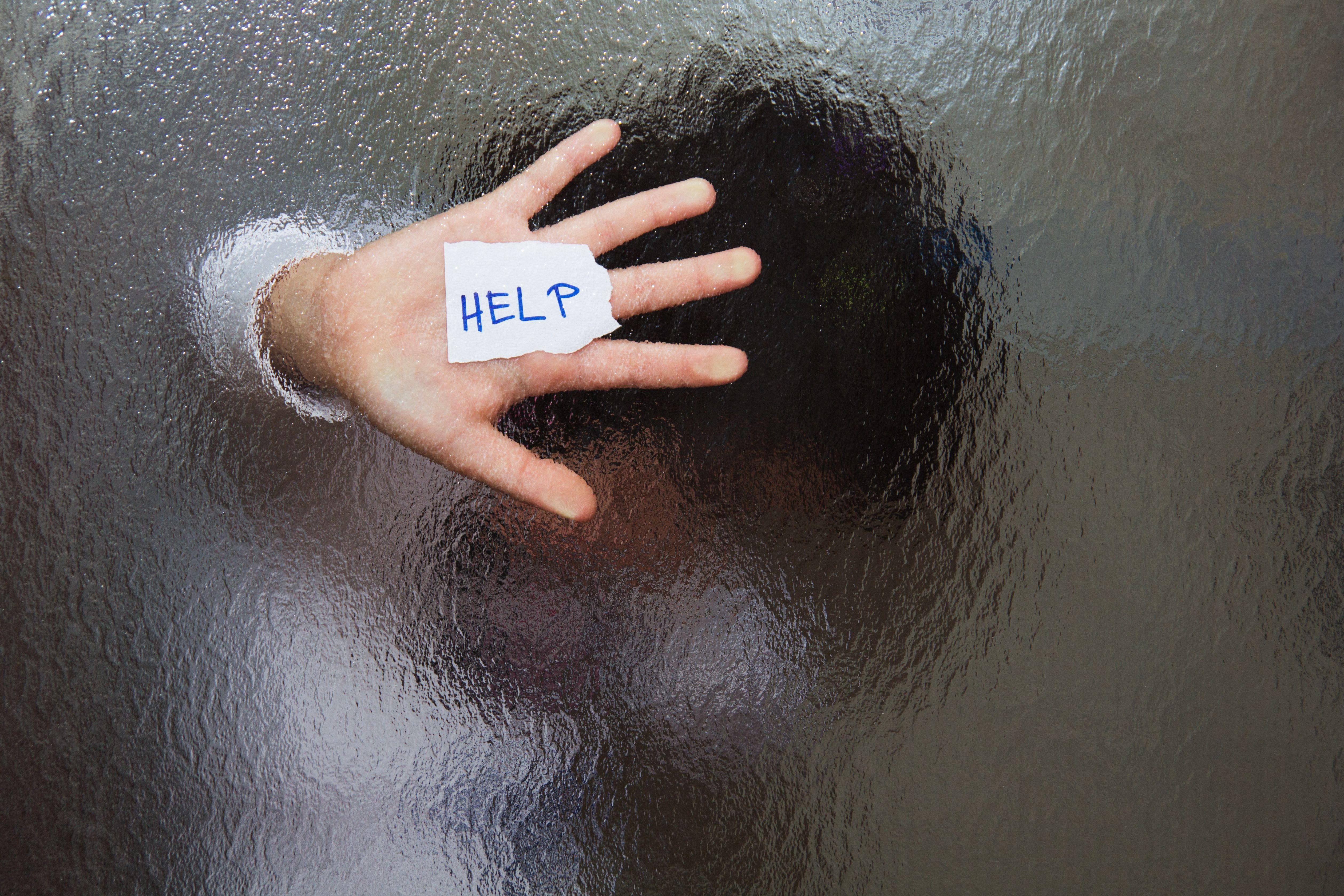 The woman has a message for Vicky White, the corrections officer accused of helping Casey White escape: "If she is still alive, (she needs to) get the hell out. Run. Run as far as you can, and turn yourself in, and contact somebody. Like, do the right thing before you lose your life or somebody else does.” 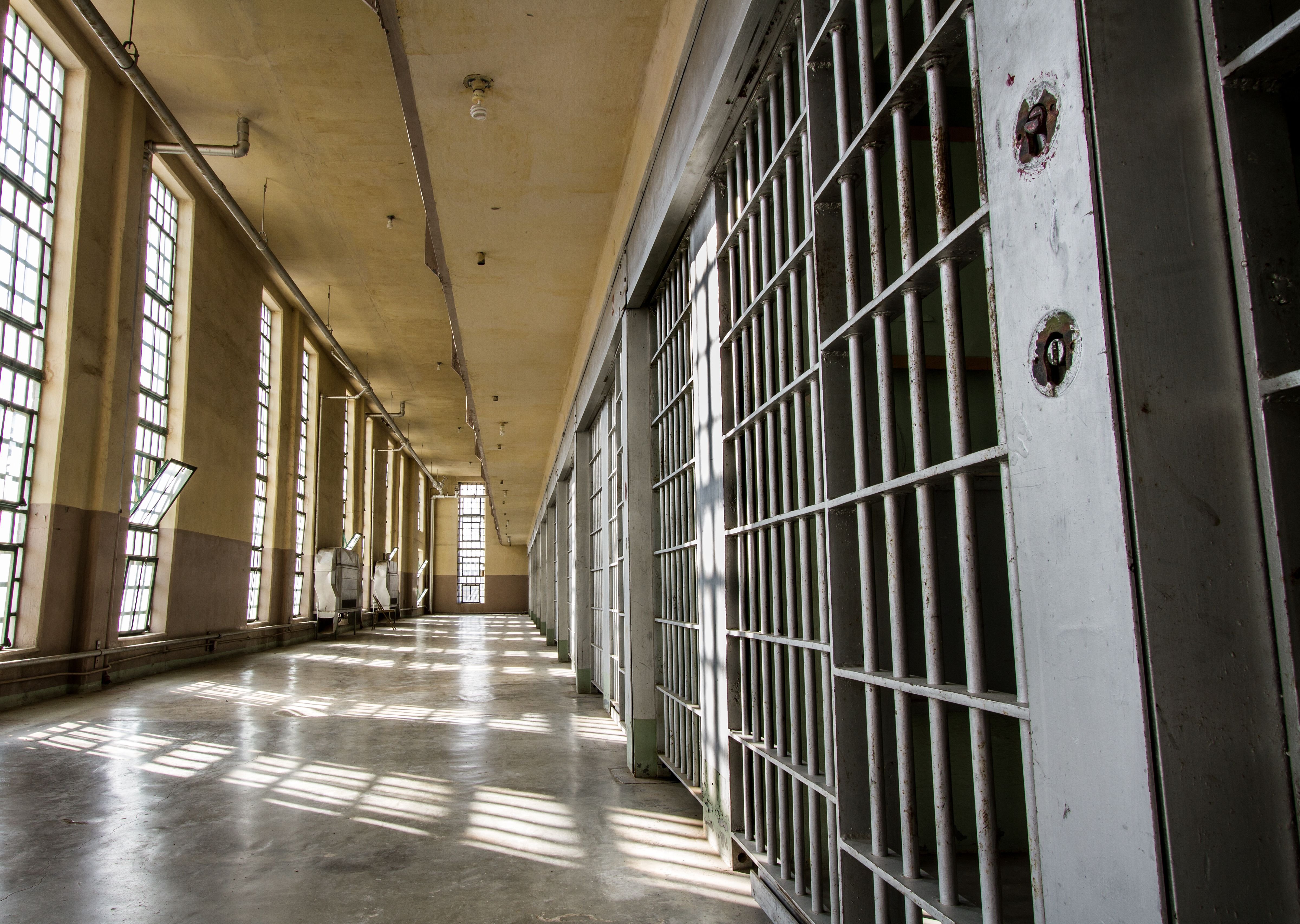 Vicki White, assistant director of corrections for Lauderdale County, is accused of permitting or facilitating escape in the first degree.

Footage from the prison shows Casey White, 38, and Vicky White, 56, leaving jail together on April 29.

According to the Lauderdale County Sheriff’s Office, Vicki White said she was taking the inmate to a mental health evaluation that turned out to be non-existent.

Footage has emerged showing the pair driving to a shopping center less than 10 minutes away, abandoning the patrol car, and getting into a gold or copper-colored 2007 Ford Edge SUV with unknown Alabama plates.

Signs Of Romance Between Officer & Inmate 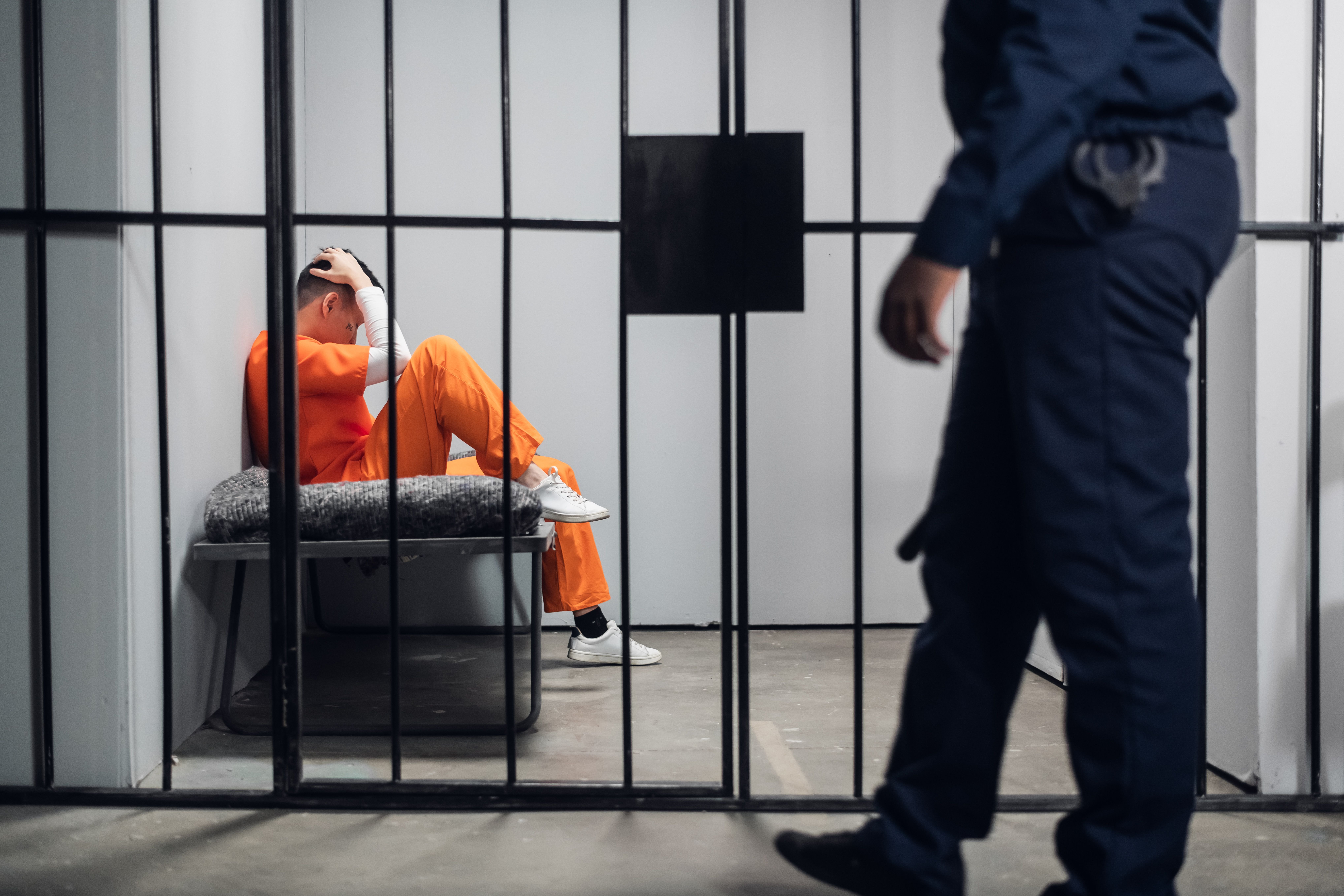 Officials now say Vicki White had recently announced her plans to retire and sold her home just days before she and Casey White disappeared.

Details have since emerged about Vicki White giving Casey White special privileges, such as extra food. Officials now suspect a romantic relationship between the two that perhaps pushed her to help the felon escape from behind bars.

The US Marshals Service said the pair was last seen on April 29 in Rogersville, Alabama.

"Casey White is believed to be a serious threat to the corrections officer and the public," said U.S. Marshal Marty Keely.