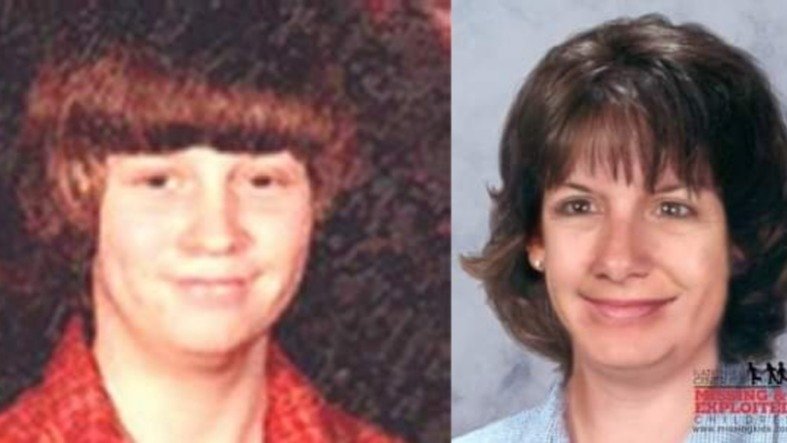 On the surface, Sherry Lynn Marler lived a typical life for a 12-year-old girl living in small-town America in the 1980s. She was a tomboy who loved farming and spending time with friends.

But all of that changes on June 6, 1984, when Sherry disappeared from her small town of Greenville, Alabama. 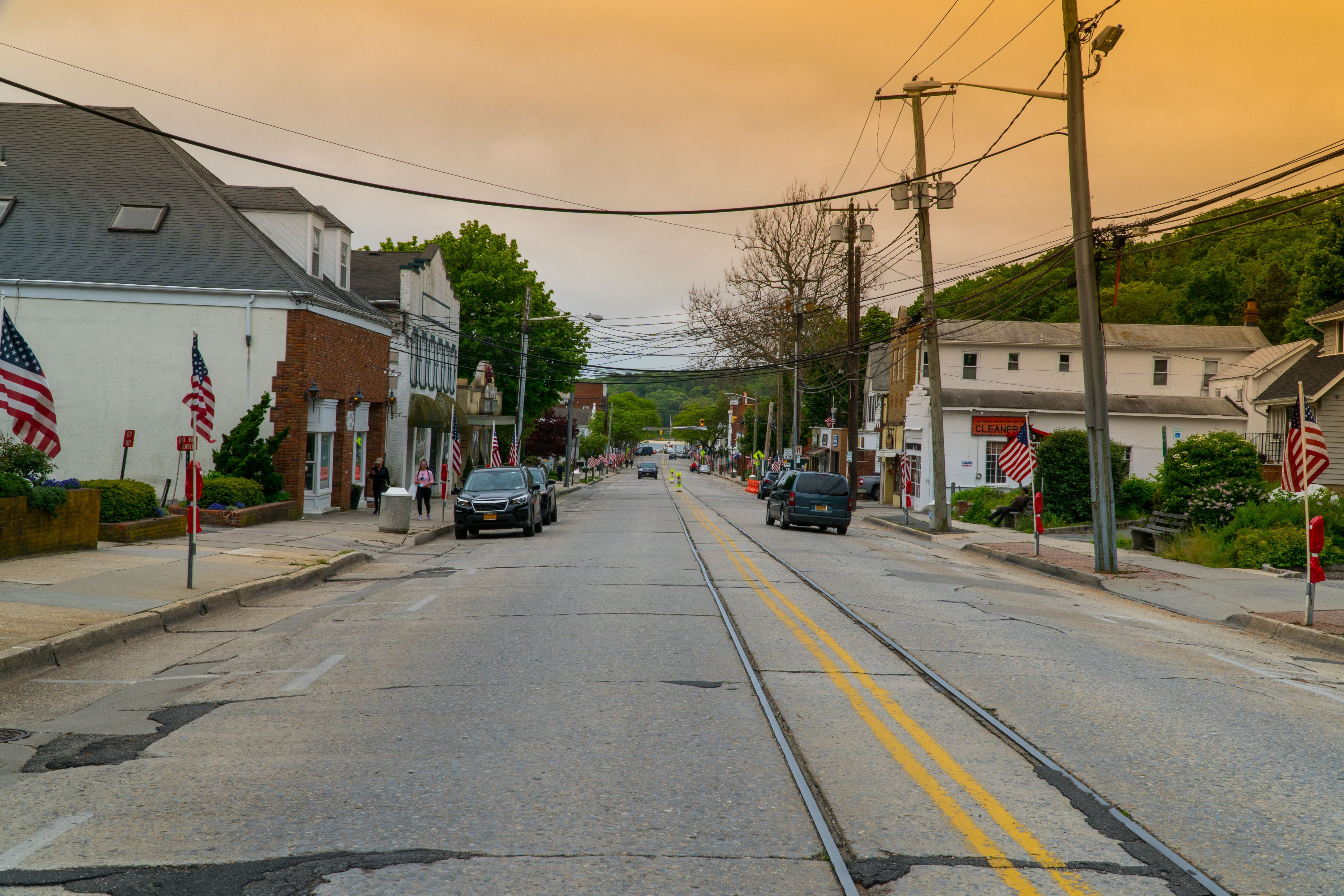 That June day started like any other for Sherry. She woke up just after 9 a.m. and realized her stepfather, Raymond Stringfellow, was leaving to go to the bank, and she decided to tag along.

When they got to the bank, Sherry told Raymond she was thirsty, so he gave her a dollar to go to the gas station across the street to get herself a drink while he was in the bank doing business.

Witnesses later said they saw Sherry walk across several parking lots on the way to the gas station. That was the last confirmed sighting of the young girl.

A short time later, Raymond walked out expecting to find Sherry waiting for him, but she was nowhere to be found. He let some time pass as he searched nearby but eventually called Sherry’s mother, Betty Stringfellow, while she was working at the nearby Waffle House to see if Sherry had stopped by. But Betty hadn't seen her daughter. Panic then started to set in.

The Search For Sherry Begins 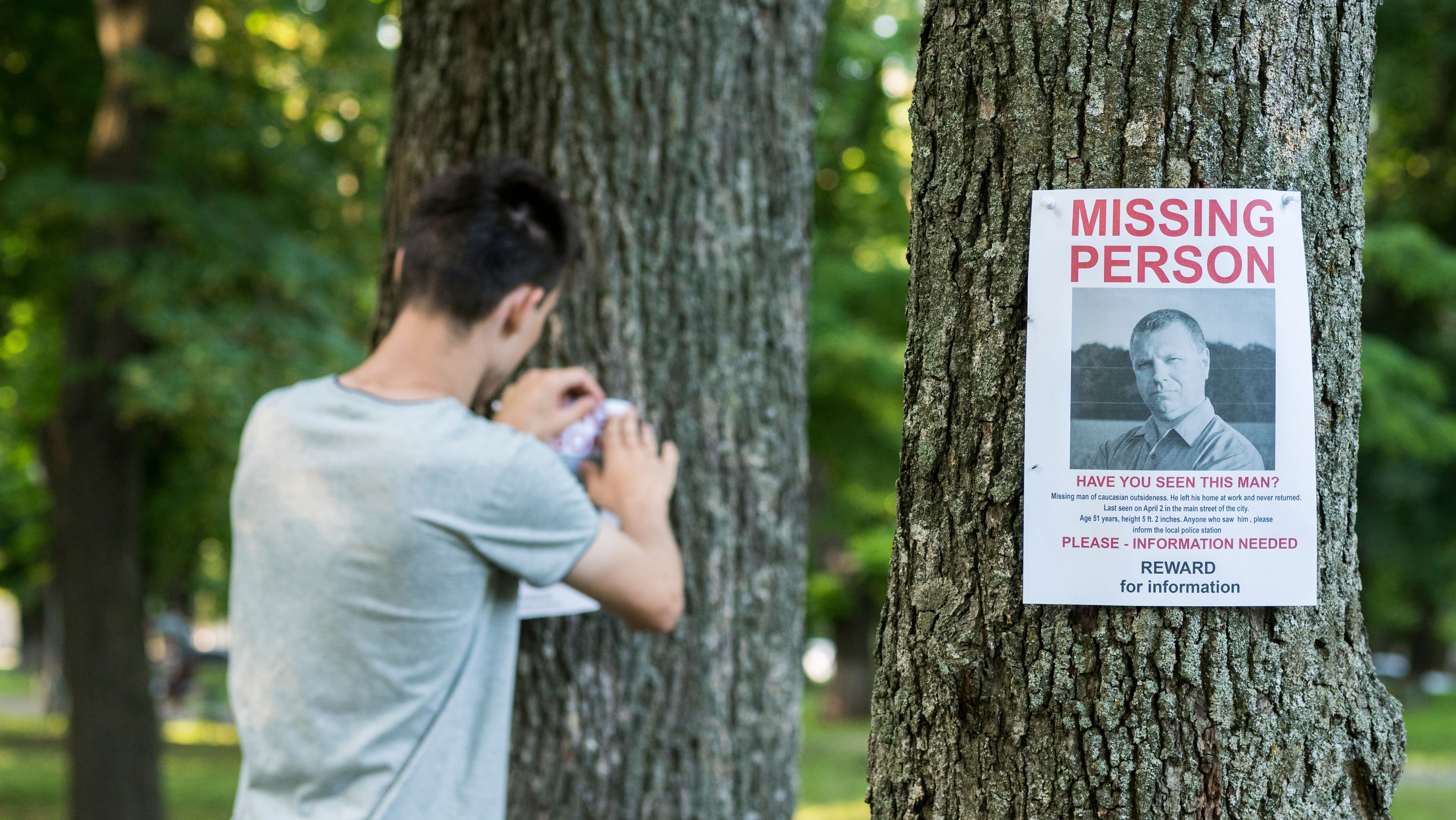 Raymond and Betty contacted the police just before noon to report her missing. A vast search immediately started, including volunteers, friends, and family. They also hung missing person posters all over the county, but Sherry didn't turn up.

Police started to consider three options: Sherry had run away, a stranger took her, or she was taken by someone she knew.

The Investigation Doesn't Get Far 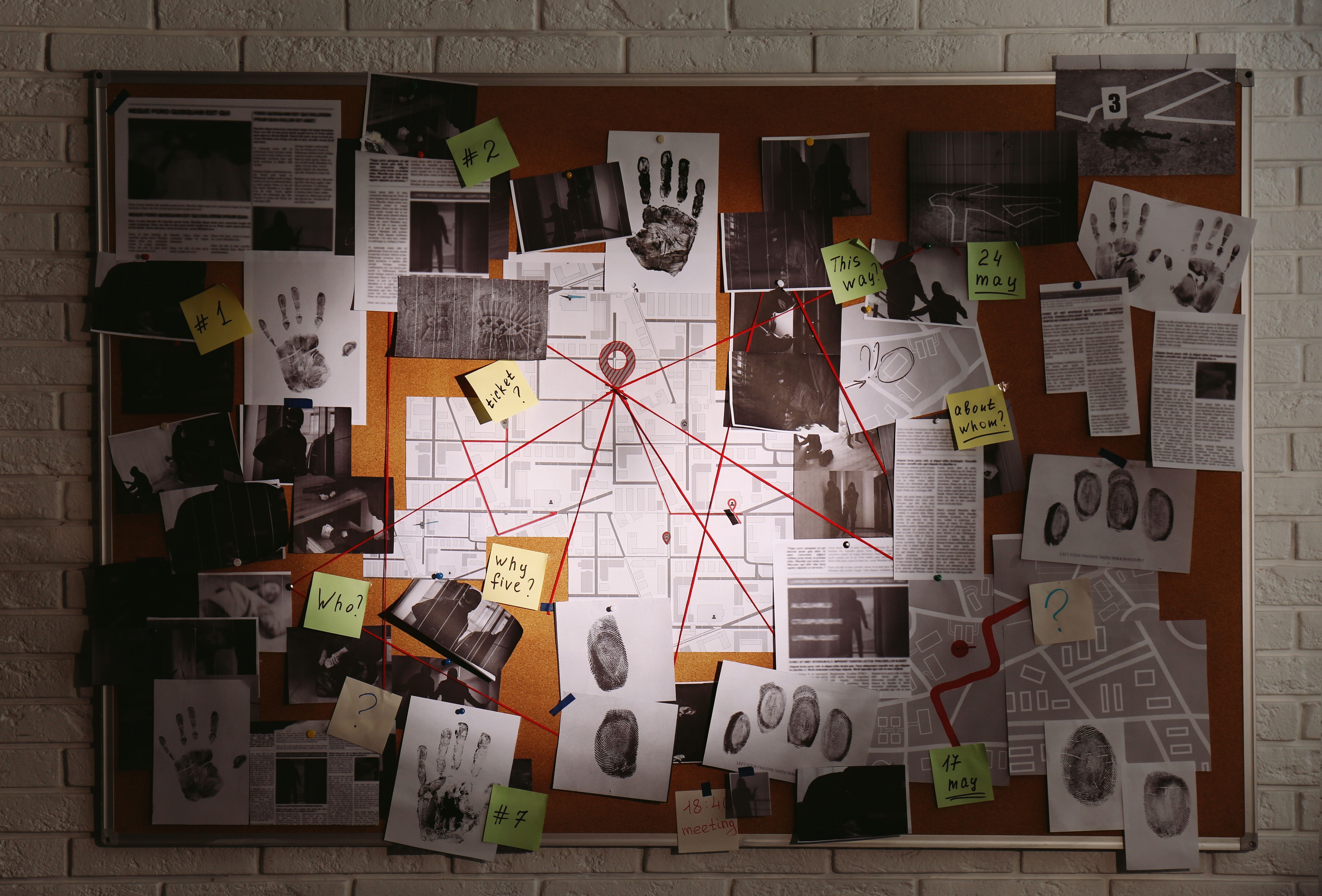 People have also reported seeing Sherry, but those sightings have never panned out as being legitimate. 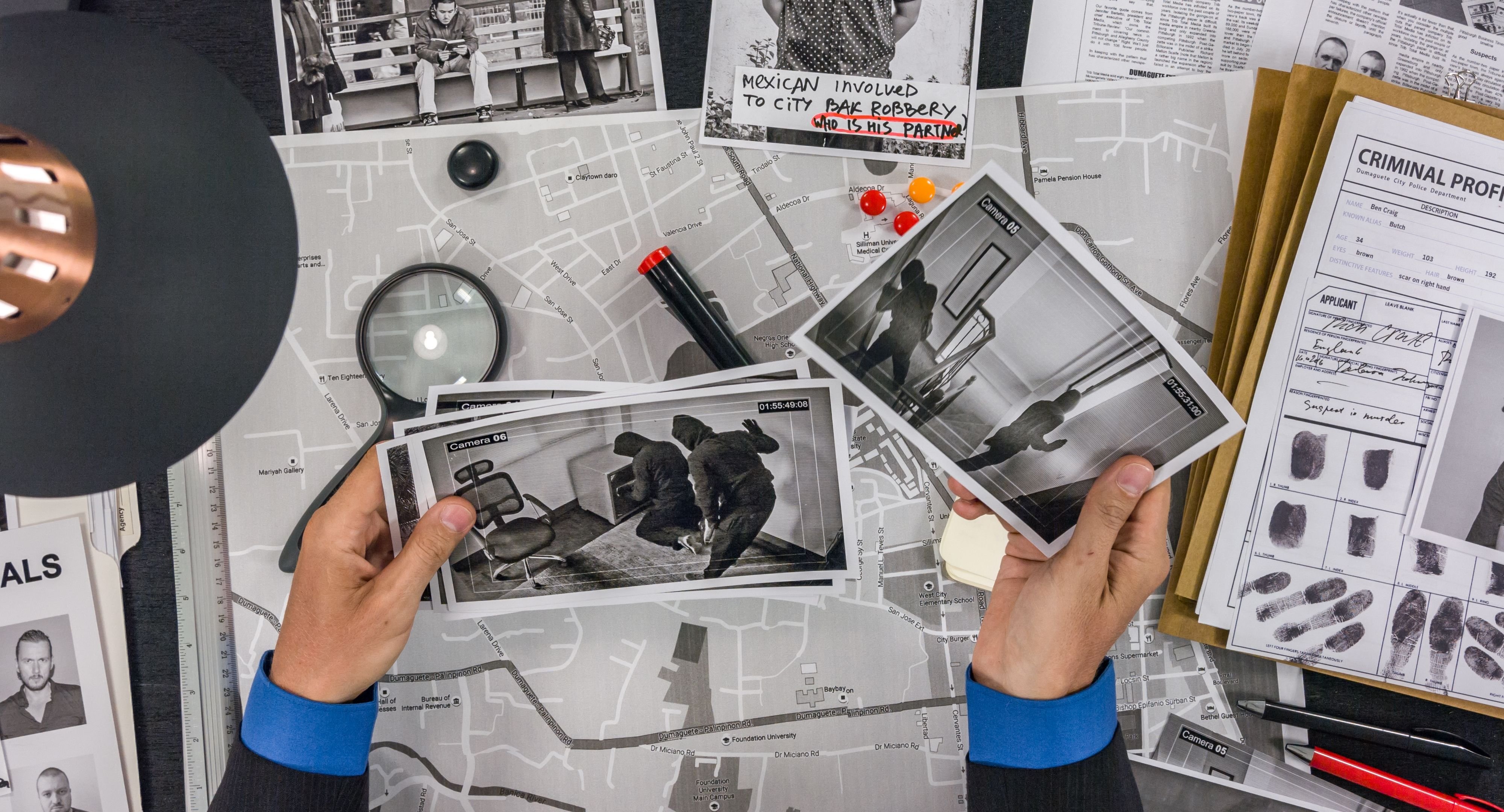 Betty, Sherry's mother, said she doesn't believe her husband had anything to do with Sherry's disappearance. He died of cancer in 2013 without ever getting answers to what happened to his stepdaughter.

She said he never got over the fact that Sherry was with him when she disappeared and that he always carried that pain with him. Sherry would be 50 years old today.

Betty has done what she can to keep her daughters' memory alive and give back, hoping she will someday get answers. She has volunteered her time with Team HOPE, created by the National Center for Missing and Exploited Children to train the family members of missing or sexually exploited children to help others in a similar situation. 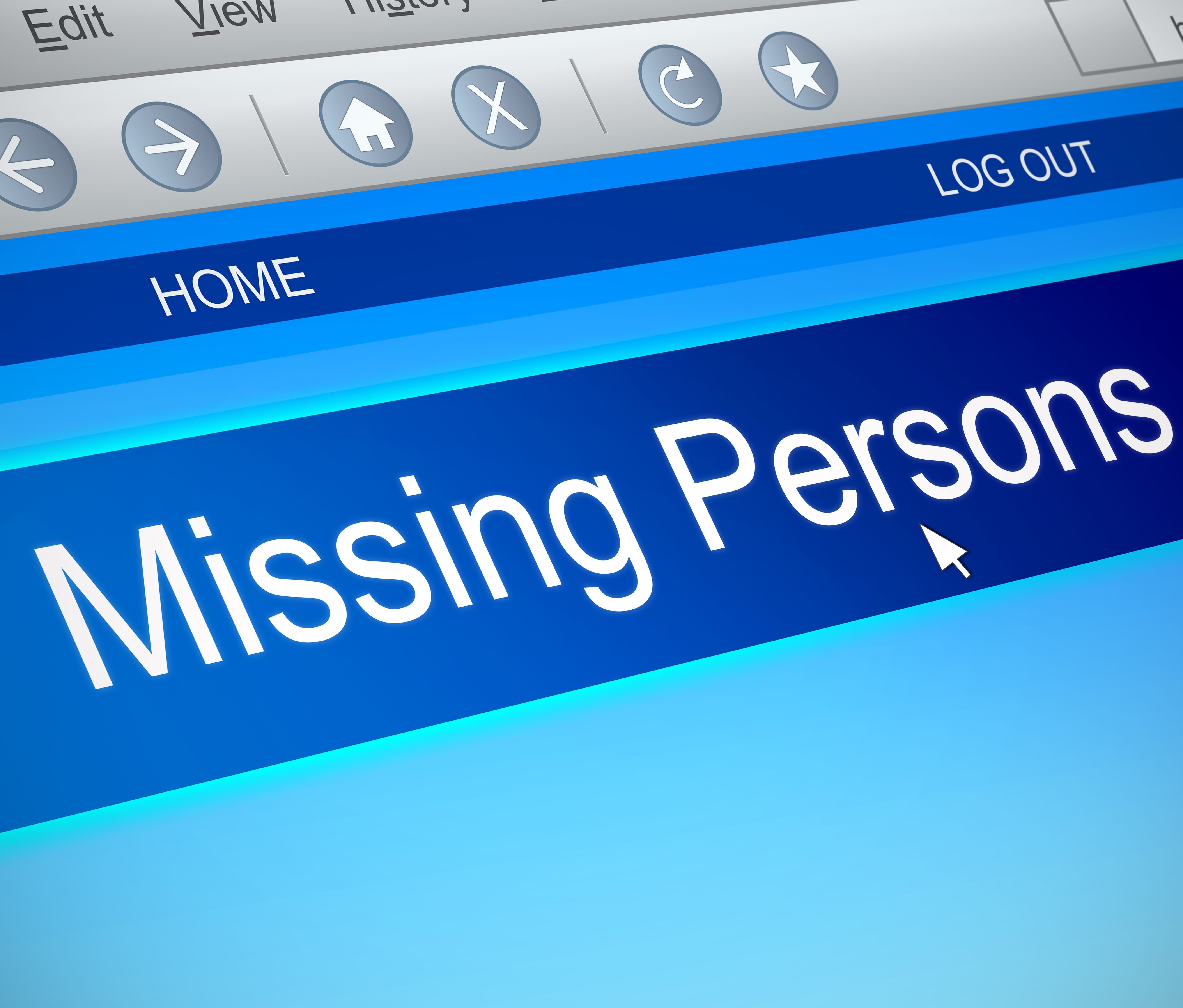 The Facebook Page "Sherry Lynn Marler Still Missing" was created in 2012 by Ryan Anderson to keep Sherry’s case alive and give people a place to share theories or ideas of what could have happened to her. Anderson has gone as far as to go out with other volunteers and collect evidence, which was then given to the police for further testing.

The group has thousands of members that weigh in on photos and other information. One post from the group's creator reads, "Based on the incredible mass of truly disturbing information we’ve received over the years from so many sources who are extremely credible but unwilling to publicly expose themselves.....We believe Sherry Marler was murdered and dismembered by someone she knew very well (not her stepfather) and thrown into a hog pen in Butler County. We believe the person who murdered her is deceased."

These people believe Sherry was the victim of incest pedophilia and was pregnant at the time of her disappearance.