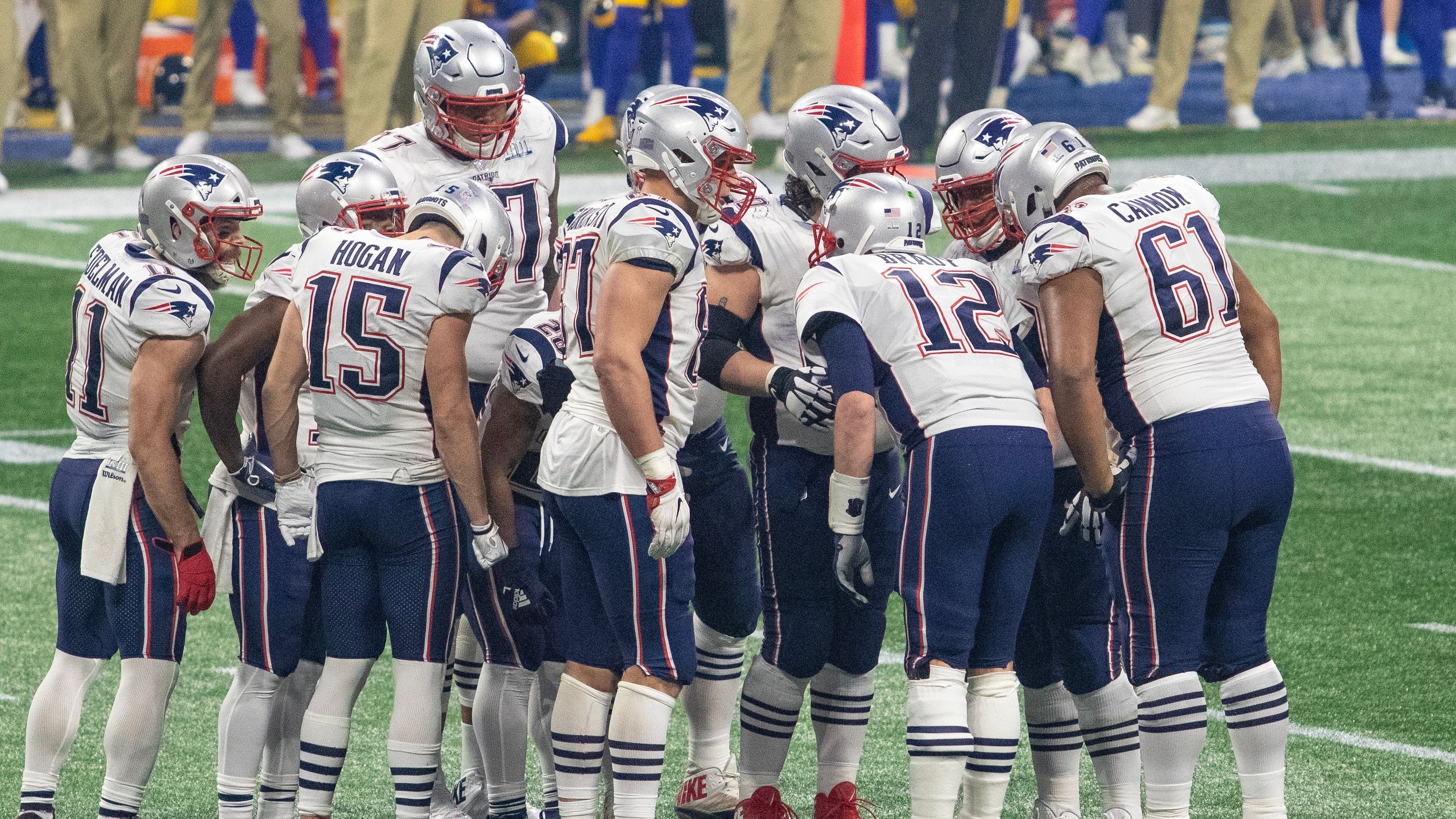 The NFL Draft is always full of surprises, especially when Bill Belichick and the New England Patriots are on the clock.

This year wasn't the exception to that rule, with the Pats trading down to get rather-unknown OT Cole Strange, a decision that was met with disbelief and mixed reviews.

People Had Mixed Thoughts On The Draft 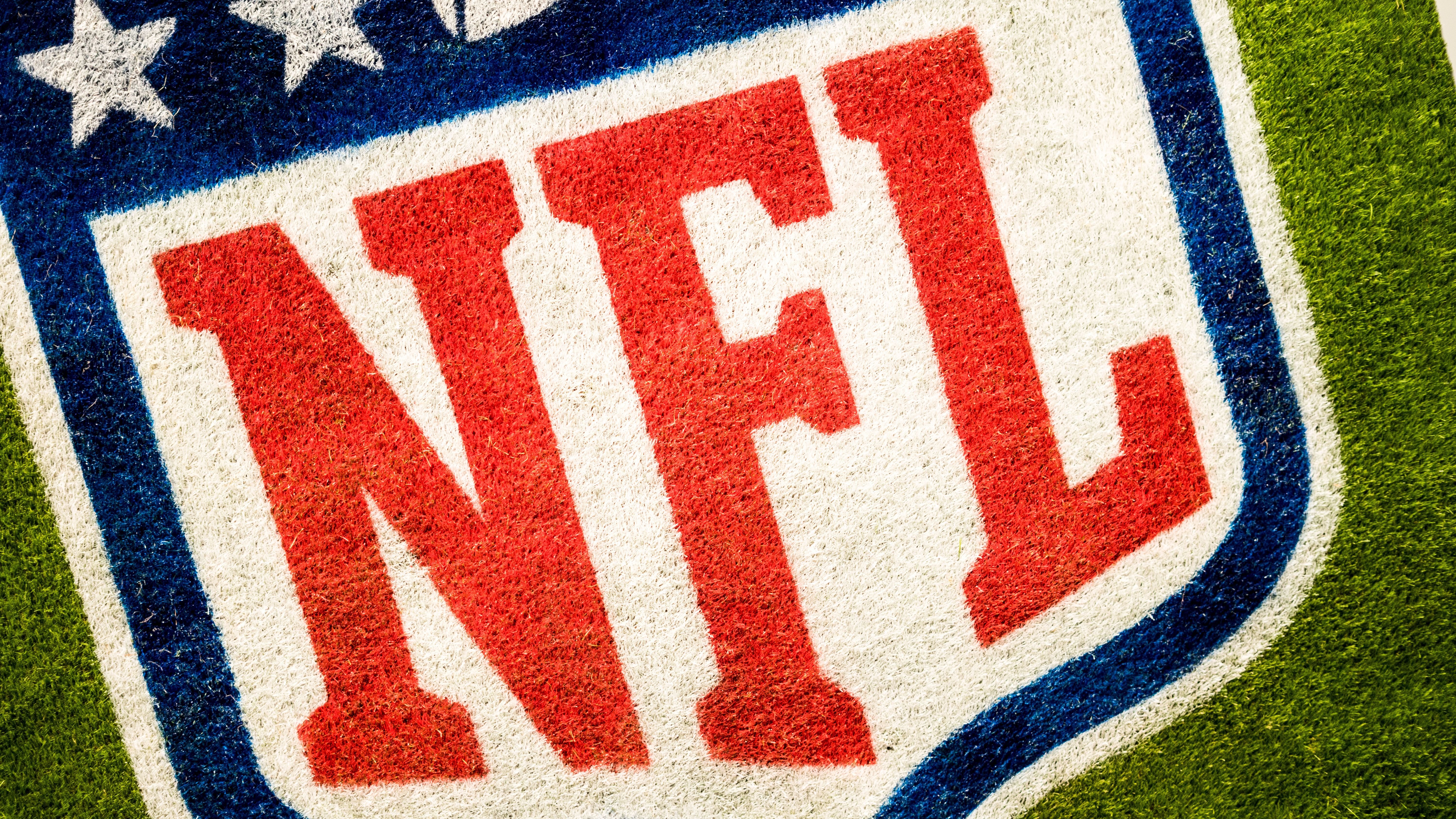 Strange's selection was a perfect representation of how scouts viewed this draft. Per a league executive and Michael Sando of The Athletic, it seemed like there was no true consensus on the big board:

Scouts Were Lowkey High On Strange 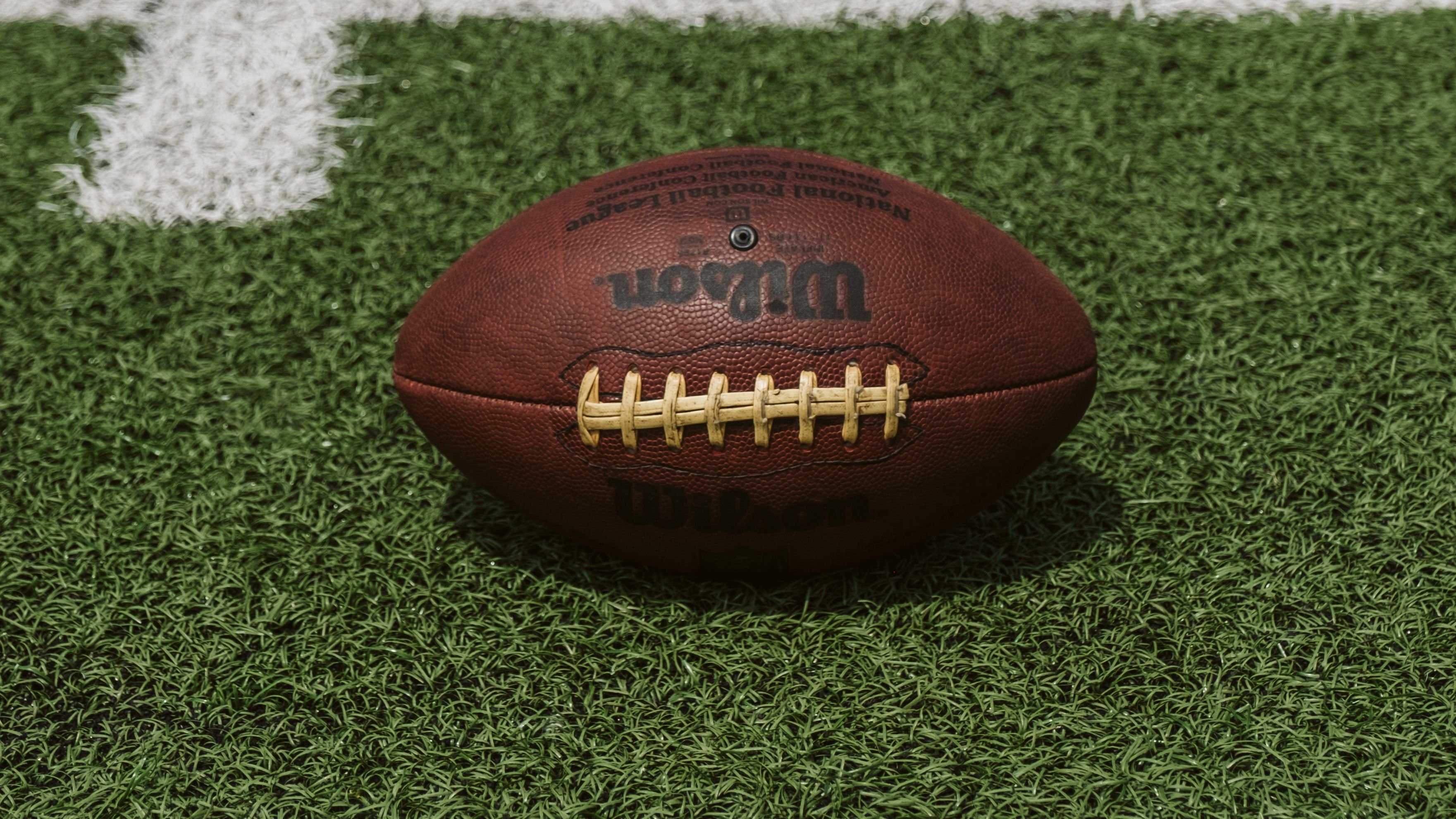 While some people thought the Pats reached to get Strange, it seems like he was on some teams' radars, even drawing comparisons to All-Pro Joe Thuney:

Belichick Is High On Him

But even if other people didn't like him, you know Bill Belichick couldn't care less. He liked what he saw and that's all it mattered:

Will The Pats Make More Moves? 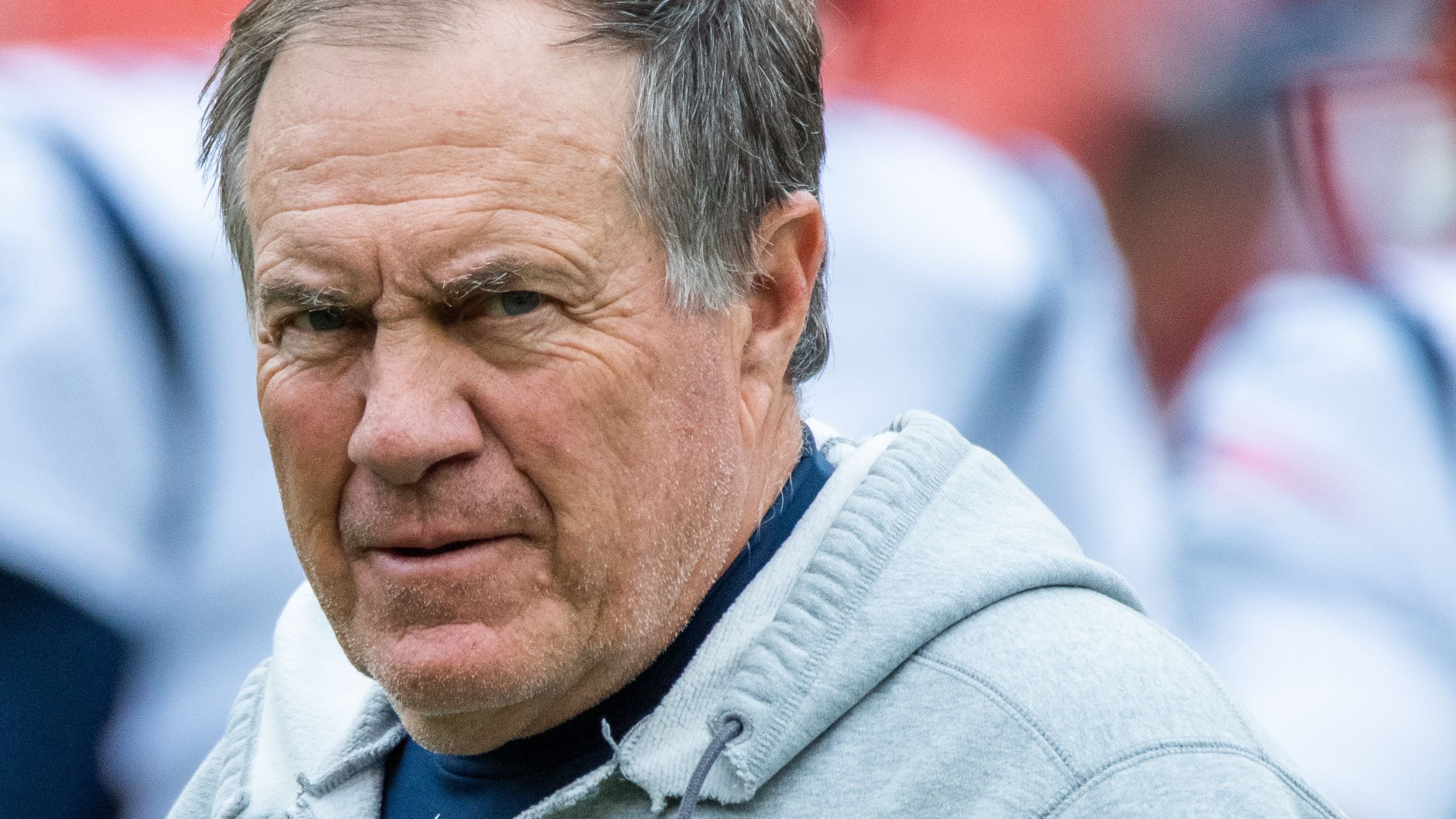 Well, the Draft is already on the record books. The Pats were reportedly waiting until after the Draft to make more free agency moves as they didn't want to mess up their compensatory pick formula.

But so far, it doesn't seem like they're in a rush to add more talent. They don't look like a better team now than the team they were a year ago. But you know Belichick always has an ace up his sleeve.