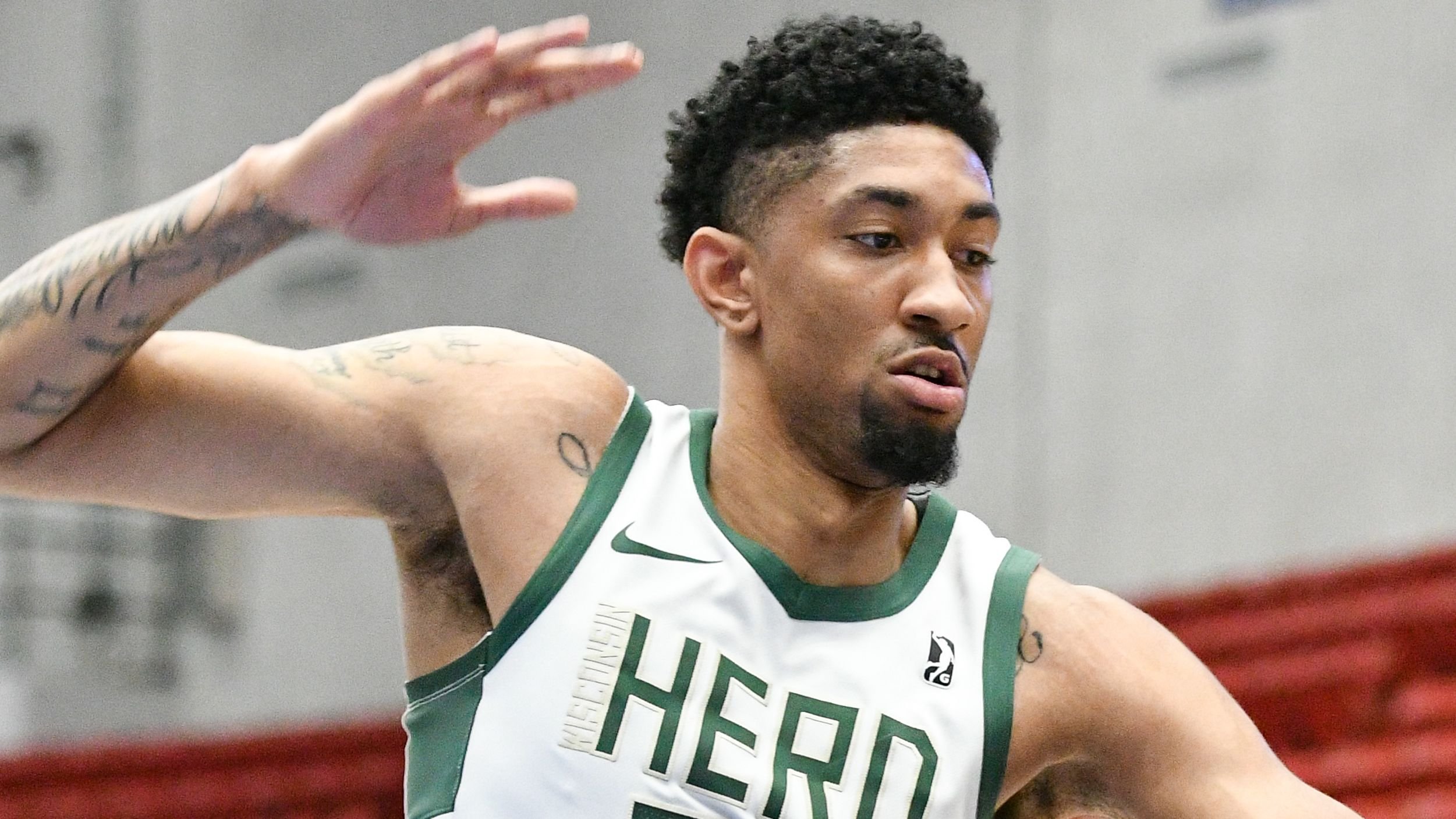 Houston Rockets center Christian Wood is one of the veteran big men who are expected to change teams in the 2022 NBA offseason. Wood may not have expressed his desire to leave Space City, but with the team still in the early phase of the rebuilding process, keeping a 26-year-old center doesn't make sense for the Rockets.

Instead of bringing him back for another season, most people believe that the Rockets are better off trading Wood for assets that could help them speed up their rebuilding plans. 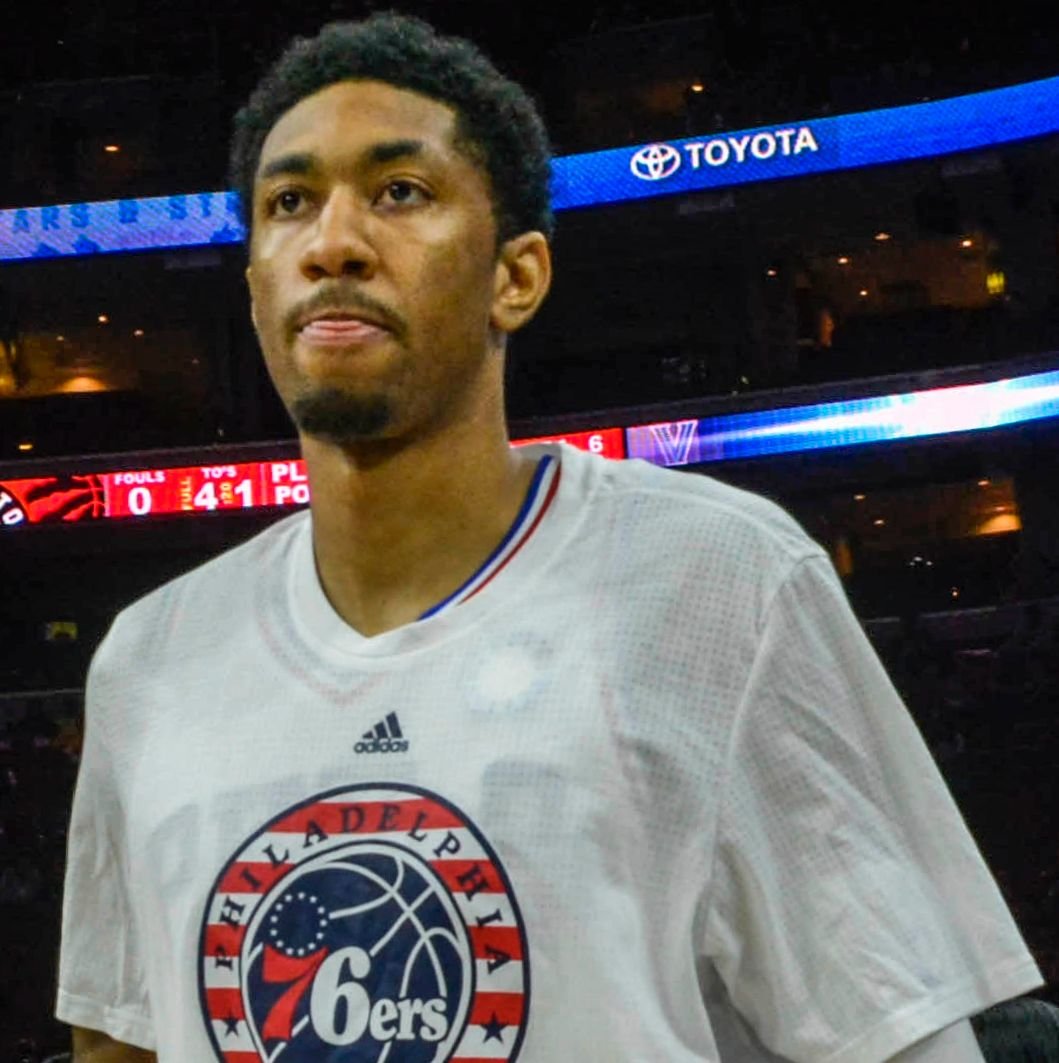 One of the potential suitors for Wood in the 2022 NBA offseason is the New York Knicks. The Knicks may currently have Mitchell Robinson on their roster, but his contract will expire after the 2021-22 NBA season.

Though the Knicks have expressed their willingness to re-sign him, Robinson remains undecided whether he will ink a new deal to stay in New York or take his talent elsewhere. If Robinson decides to leave, targeting Wood would make a lot of sense for the Knicks. 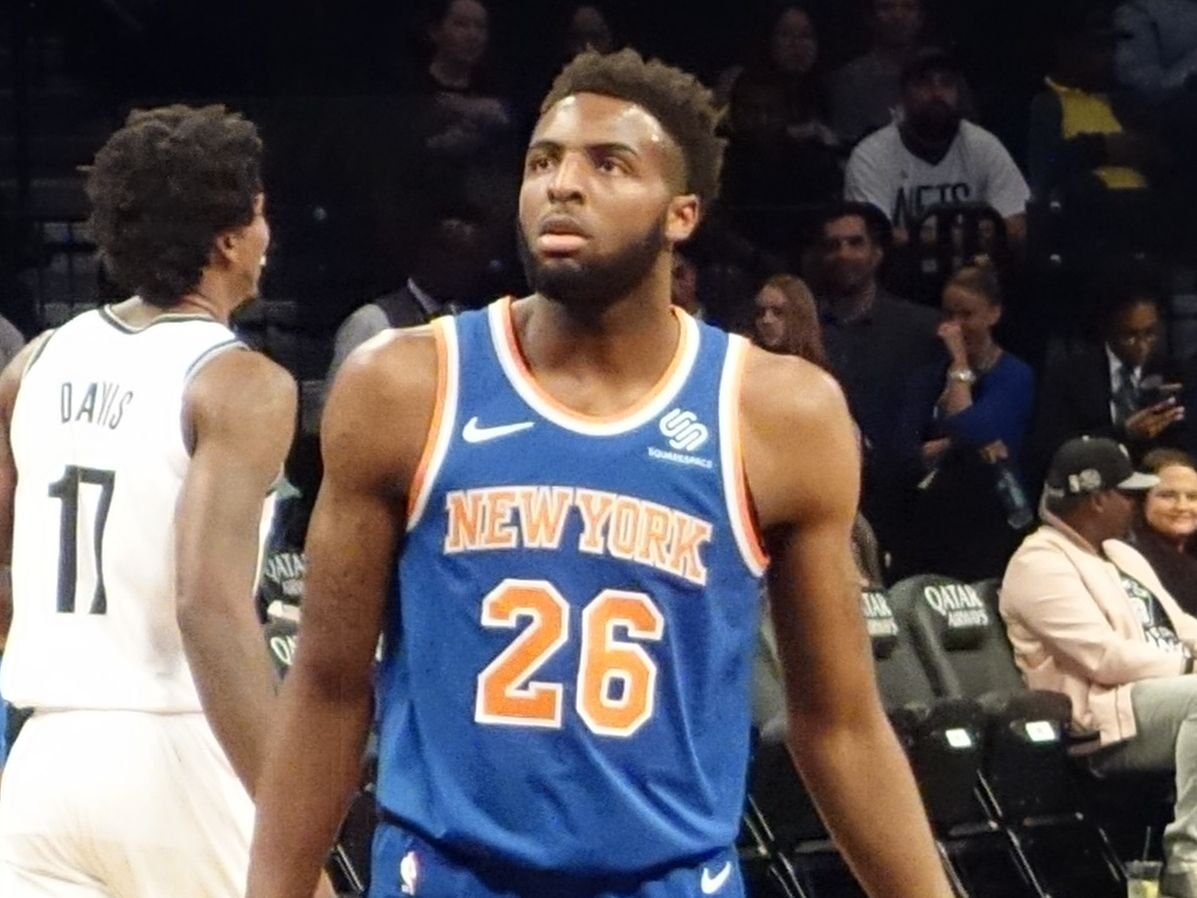 In a recent article, Zach Buckley of Bleacher Report created a list of trades that could happen after the 2022 NBA Draft.

These include a hypothetical sign-and-trade deal that would enable the Knicks to acquire Wood from the Rockets this summer. In the proposed trade scenario, the Knicks would be sending a trade package that includes Robinson (sign-and-trade), Cam Reddish, and Kemba Walker to the Rockets in exchange for Wood and Eric Gordon.

If the trade becomes a reality, Buckley believes it would help both teams fill up the needs to improve their roster. 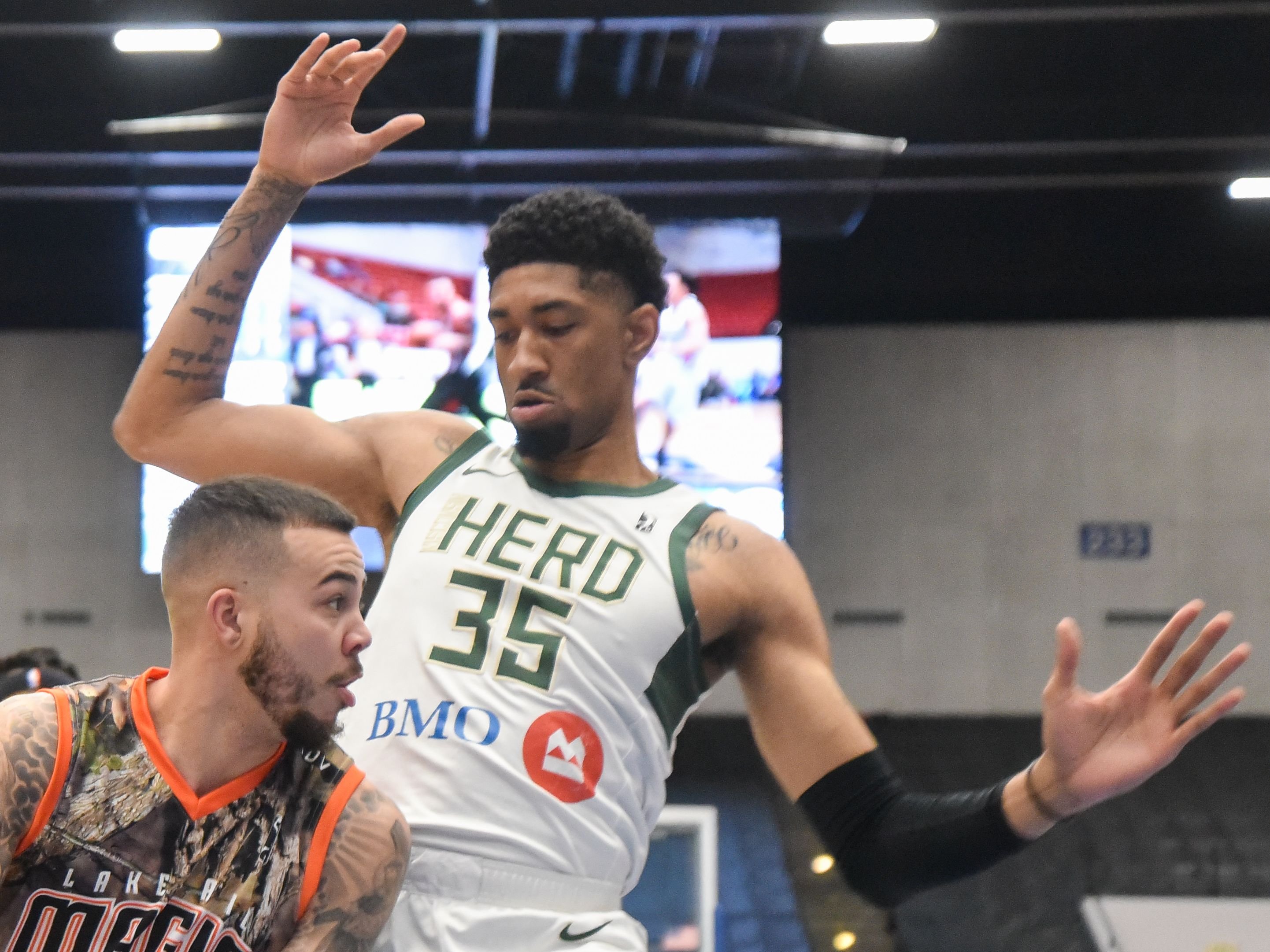 Wood may not be an All-Star, but he would be a massive upgrade over Robinson in the Knicks' frontcourt. Wood would give the Knicks a more durable starting center, a very reliable scorer under the basket, a great rebounder, a quality rim protector, and a legitimate floor spacer. He averaged 17.9 points, 10.1 rebounds, and 1.0 block this season while shooting 50.1 percent from the field and 39.0 percent from beyond the arc.

Aside from Wood, the Knicks would also be adding a veteran sharpshooter. Gordon could help the Knicks improve floor spacing and give them a reliable sixth man next season. 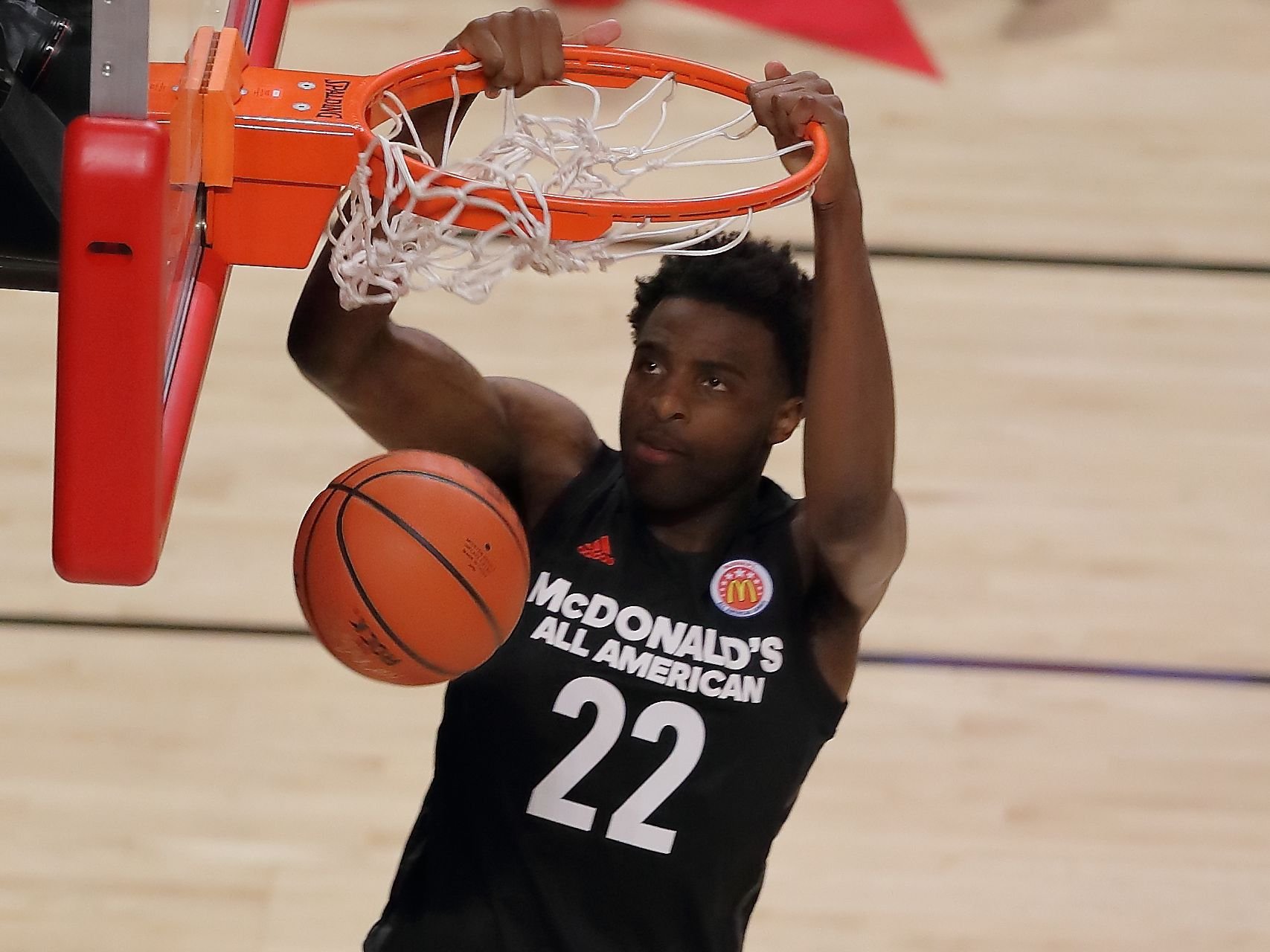 The proposed blockbuster deal would also be worth exploring for the Rockets. By sending their two veterans to Big Apple, the Rockets would be acquiring two young and promising players who perfectly fit the timeline of Jalen Green and Kevin Porter Jr.

"Robinson's athleticism and above-the-rim play could be a fascinating counterpoint for the ground-bound wizardry of Alperen Sengun," Buckley wrote. "There should be more than enough minutes to go around up front for those two and the No. 3 pick.

Meanwhile, Reddish remains without a niche, but joining a long-term rebuilder like the Rockets would give him more time to find it. There's an impact three-and-D swingman somewhere inside of him if Houston can just bring that player out."