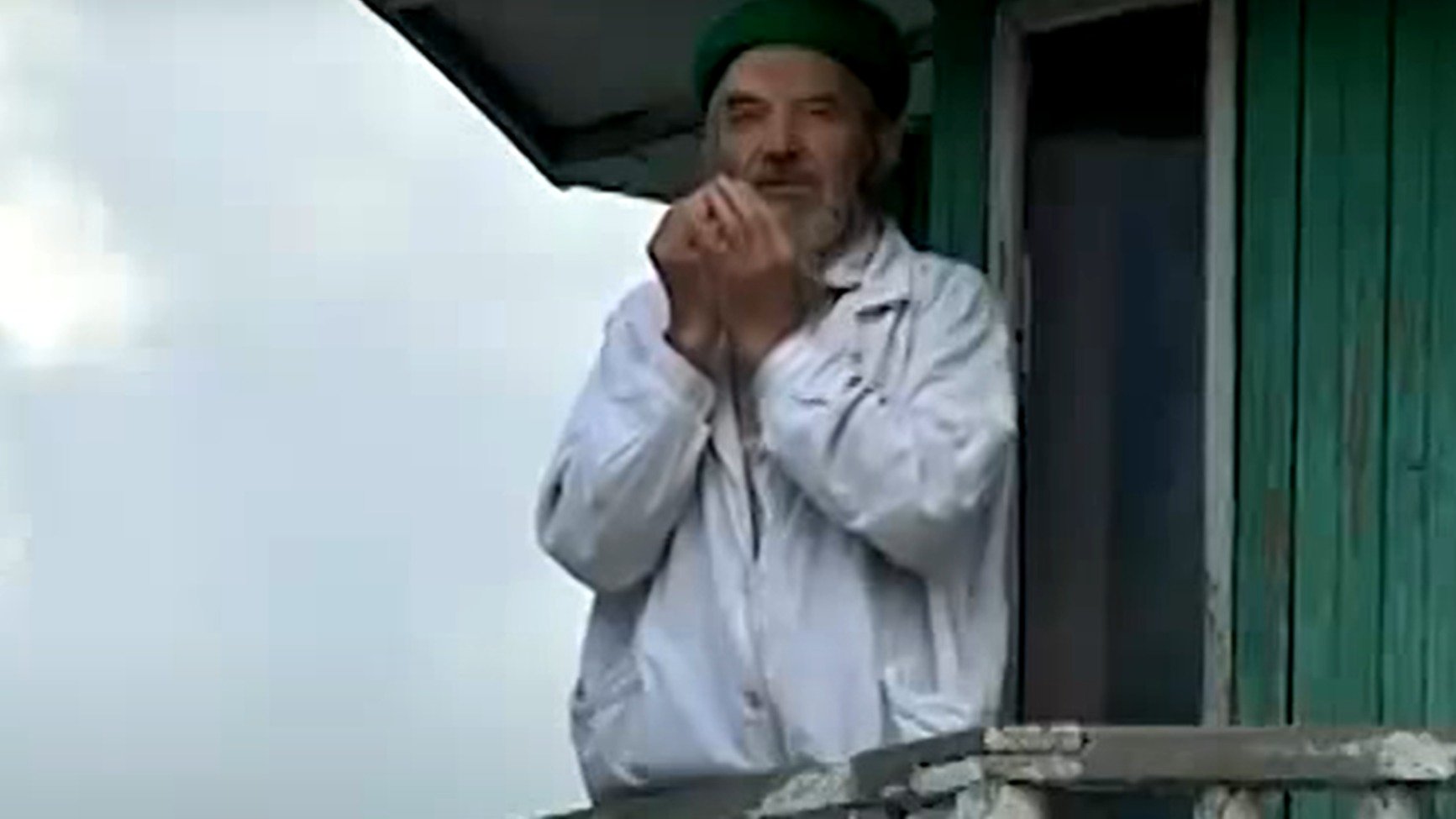 A self-proclaimed prophet named Faizrakhman Satarov said he had a vision from God telling him to build an Islamic caliphate underground in Russia.

So the digging soon began, and 70 followers later soon moved into an eight-level bunker of cramped cells that lacked light, heat, or ventilation.

Members of the sect, which called themselves Faizrakhmanists after their founder, did not recognize Russian state laws or the authority of mainstream Muslim leaders in Tatarstan, which immediately set them apart from others in an area where people were very devoted to their faith.

For as long as a decade, the sect existed without any outside interference, though neighbors often wondered what was happening there and how many people actually lived on the premise. Only a few sect members were allowed to leave the premises to work as traders at a local market.

But it was unearthed near Kazan in Russia’s mainly Muslim Tatarstan region during an investigation into militant groups by local authorities.

Police say that more than 30 adults lived in the bunker, and were basically living on top of each other due to the limited space available.

More Than Two Dozen Children Rescued From The Underground Bunker

During the raid on the compound in 2021, authorities found 27 sons and daughters of the sect who had been living underground.

They ranged in age from one to 17, had rarely seen the light of day, and had never left the property, been to school or seen a doctor. They basically had no connection to the outside world, other than interactions with each other.

Their parents were sect members who call themselves muammin, which is the Arabic word for believers. They were charged with child abuse. Faizrakhman Satarov was charged with negligence.

Some Of The Children Had Never Seen The Light Of Day

The children were surprisingly in fine health, despite the conditions they were living in and being filthy from being underground for most of their short lives.

“Upon receipt from the building, the children were in satisfactory condition,” health worker Tatiana Moroz told CNN about the 27 minors. “The children were all fed, although they were dirty. Upon receiving them, we washed them. They have undergone a full examination – all the Russian specialists have examined them, and taken all the analyses.”

Children Were Surprisingly In Good Health 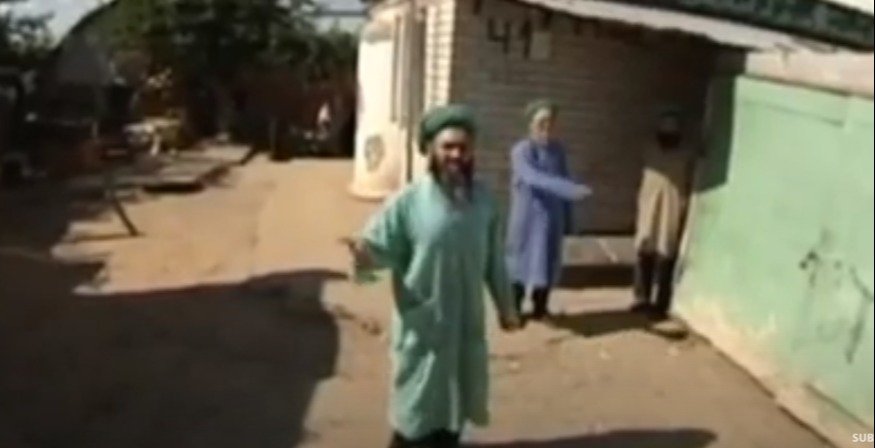 While the children seemed to be in decent health, experts say that children held by sects are simply hostages who are always at risk.

“This violates nearly every one of the child’s rights to health, education and normal development. Unfortunately, the victims’ rehabilitation usually takes a long time and requires professional assistance. The parents will have to undergo the required treatment before they are allowed to visit their children," Presidential Commissioner for Children’s Rights Pavel Astakhov told CNN.

A 17-year-old girl who was living in the underground home turned out to be pregnant, proving that there was some level of abuse occurring there.

The Fate Of The Children Is Largely Unknown

Tatarstan police said that the underground house was built illegally and would therefore be demolished.

“They will come with bulldozers and guns, but they will have to demolish this house over our dead bodies!” sect member Gumer Ganiyev said on the Vesti television channel.

The group's children were placed in orphanages. At the time of the discovery of the bunker, Sattarov was reported to be 83 years old, ill, and confined to his bed in a state of delirium. It is unclear what happened to him in the years following the discovery.

It is also unclear what happened to the children and whether they were even reunited with their families or not.