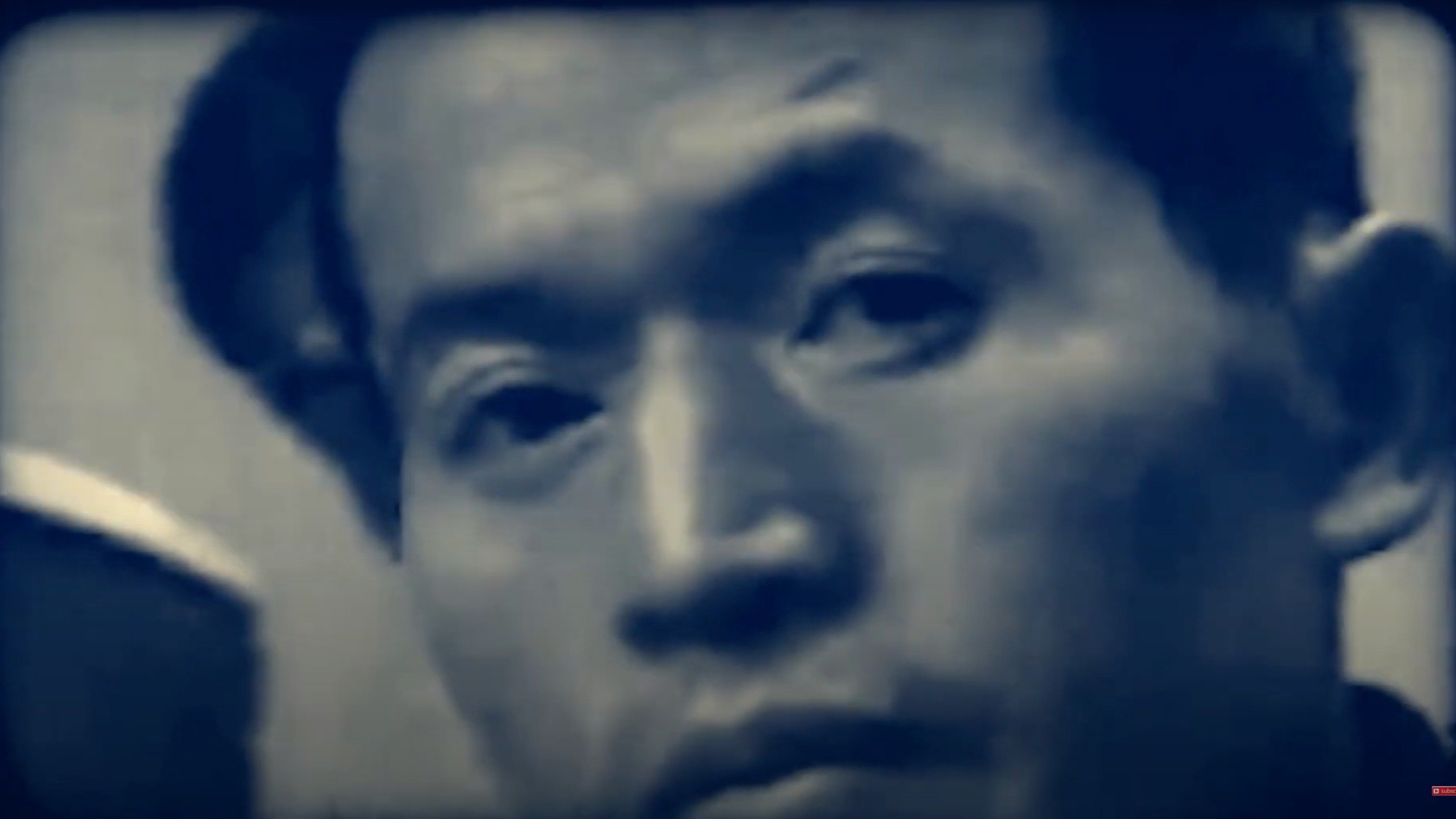 Throughout his formative years, Yang Xinhai exhibited a quiet demeanor. Often seen as a typical boy, there weren't any immediate red flags that alerted those around him that he was on a path to one day becoming China's most notorious serial killer and would eventually be named the "Monster Killer." 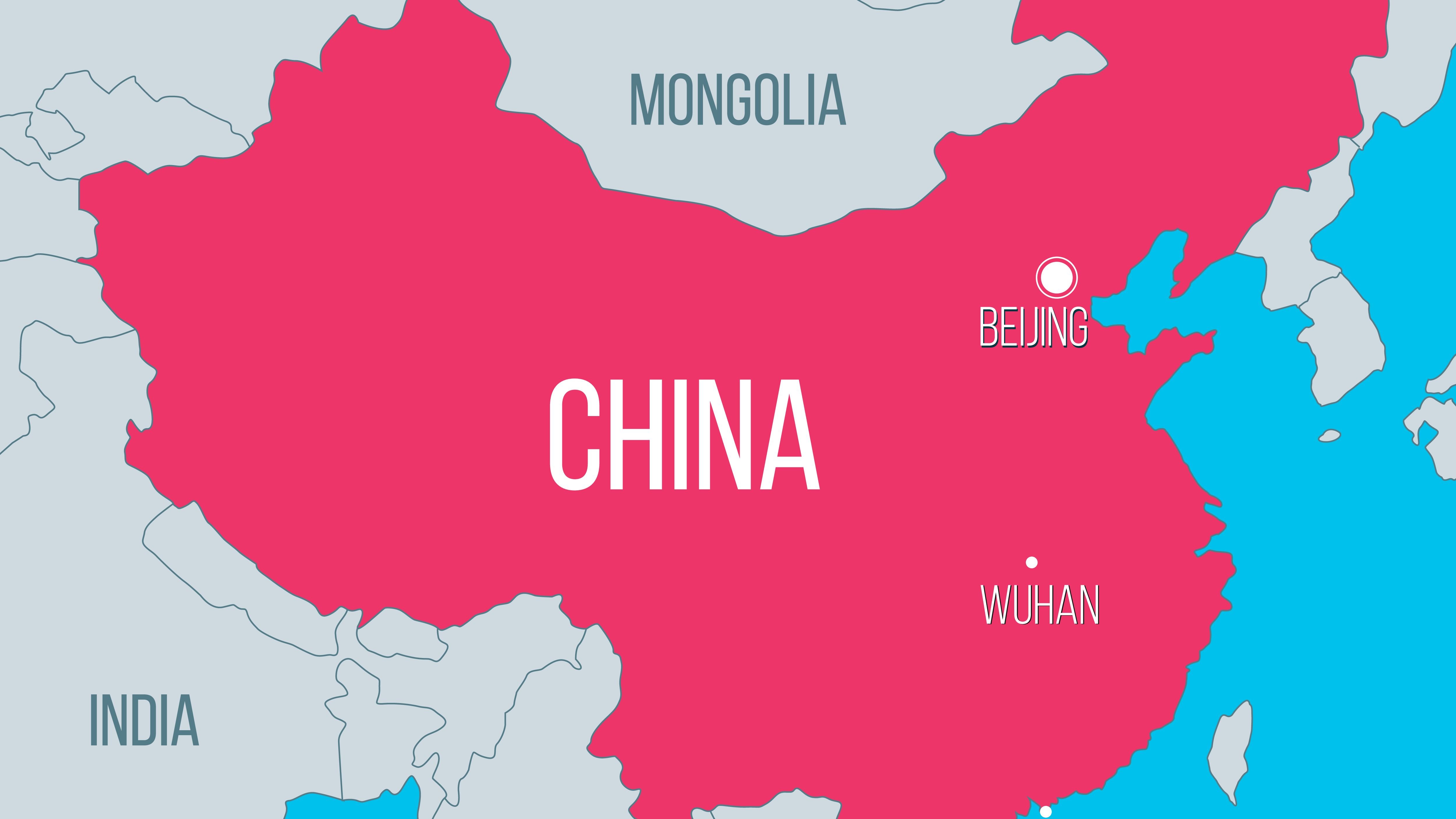 In 1968, Yang Xinhai was born in Henan, China. Introverted and intelligent, Xinhai didn't indicate that something supremely dark was on the horizon. Even though he didn't have many friends throughout his life, those around him simply viewed him as a solitary child.

After his 17th birthday, Xinhai decided to drop out of school. Initially, his life at that time revolved around working as a general laborer, but it wasn't long before he began committing petty crimes. In 1988 and 1991, he was sentenced to a labor camp for theft. During his time inside the camps, workers reportedly viewed him as a regular guy who happened to occasionally get in trouble for stealing. Nothing more, nothing less. However, his aggressive nature would soon be exposed. 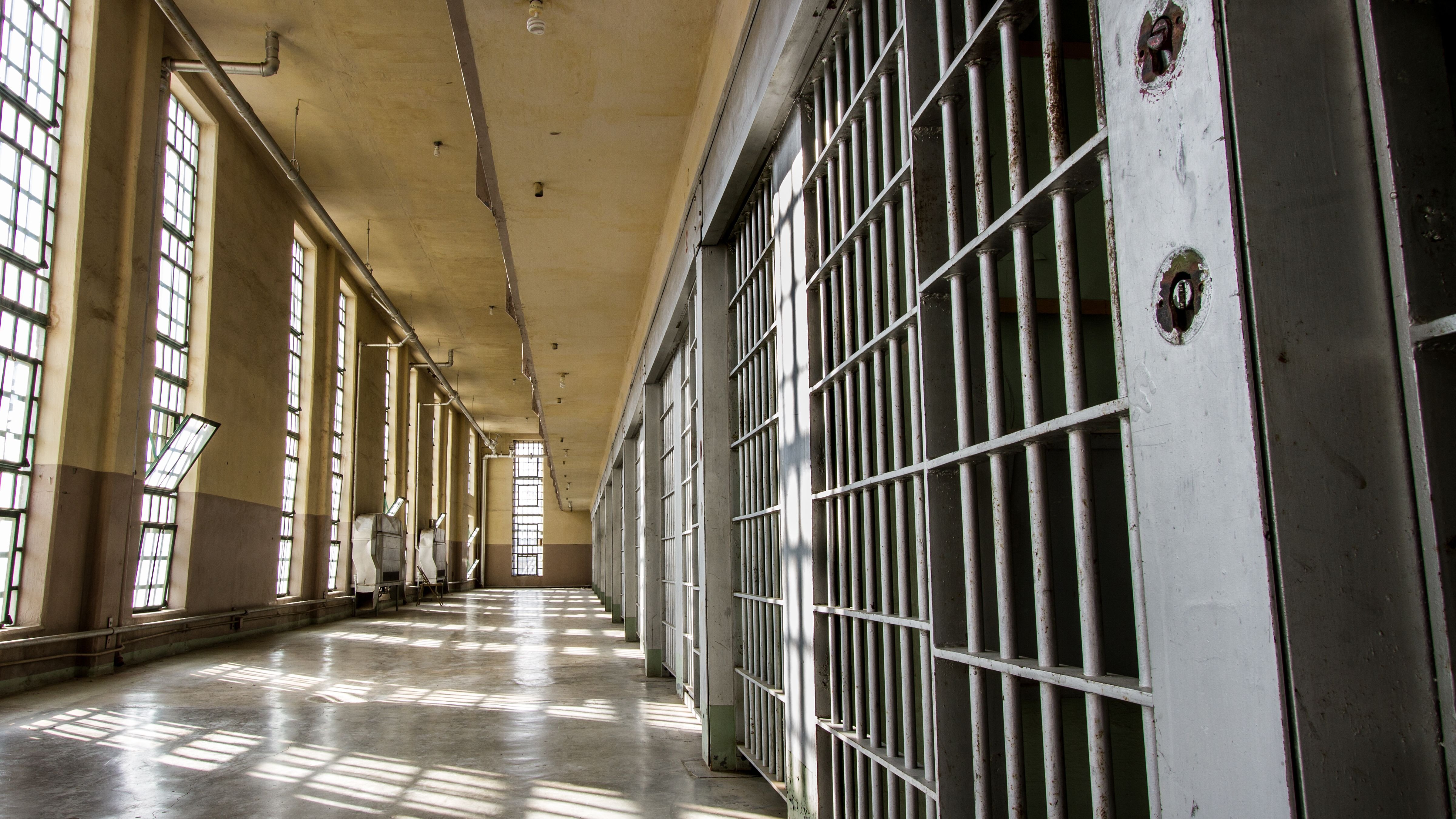 Upon his release from the labor camps, Xinhai found himself in trouble once again, but this time it was for something far worse than theft. In 1996, he was sentenced to five years for rape but was ultimately released in 1999. This would only be the beginning of the horrendous behavior exhibited by Xinhai. 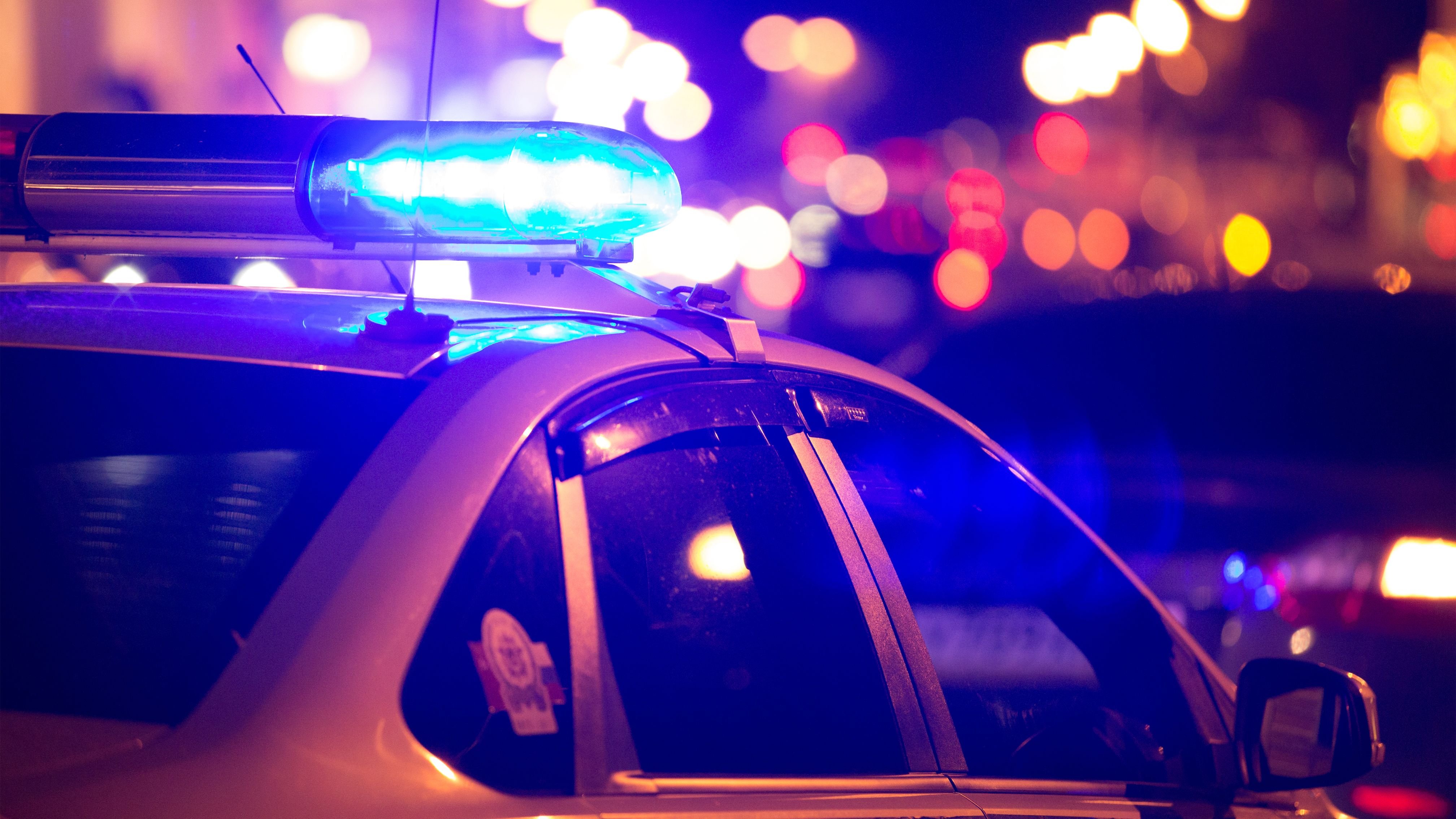 During a routine patrol in 2000, police encountered the bodies of two young girls. After forensic examination, they discovered that they had been brutally raped and stabbed to death, even though they were unable to identify a possible murder weapon. Of course, Xinhai was not on their radar just yet. 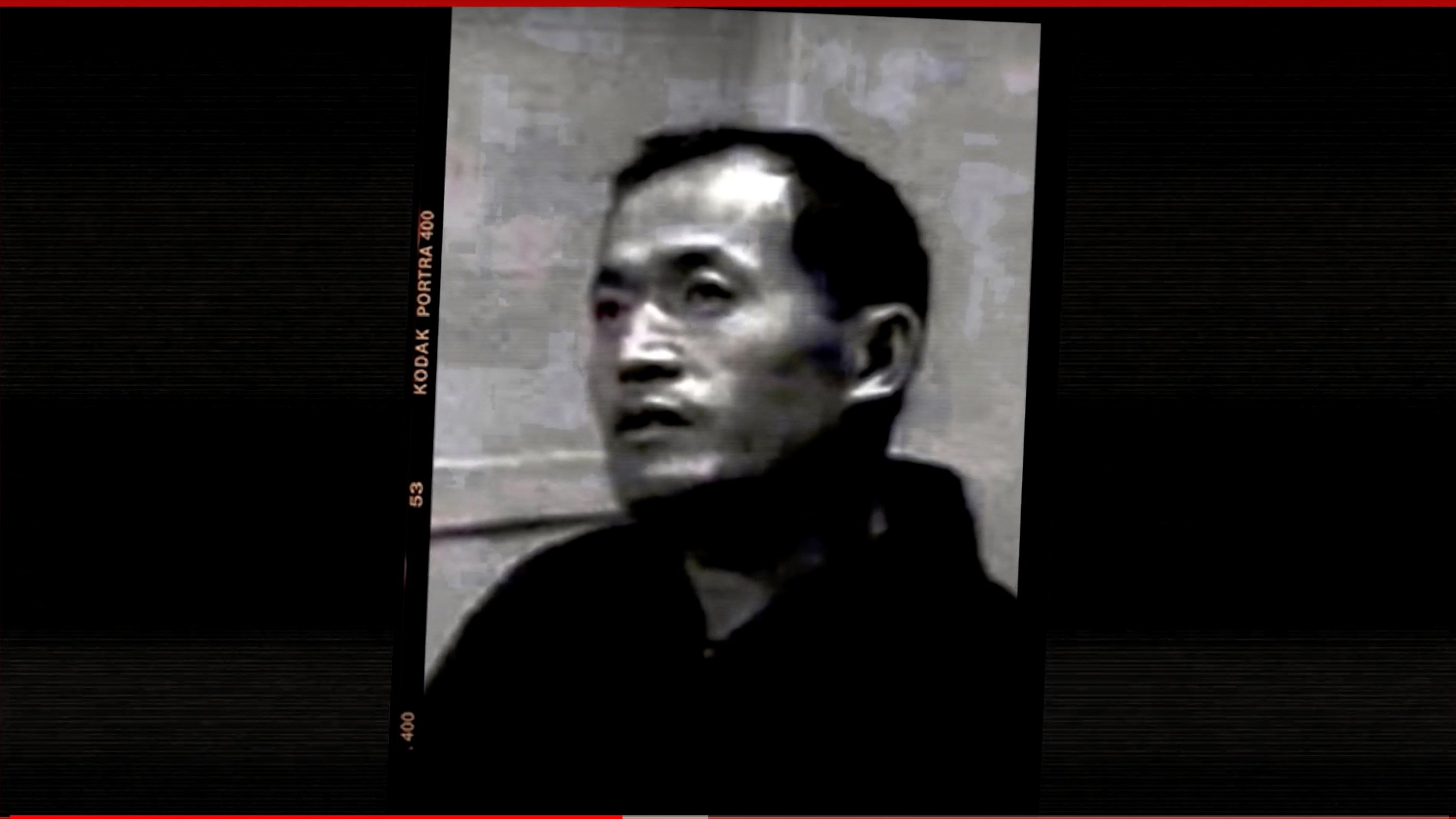 Within the next few weeks, law enforcement learned of additional murders in the surrounding areas. Despite the numerous homicides, police were still unable to directly tie Xinhai to the crimes. On top of planning out his crimes at least a few hours ahead of time, he allegedly wore different sizes and brands of shoes to throw off the investigation. Then, after the murders, he would throw them away.

Police also had a tough time cracking the case because Xinhai would choose families at random and use different objects to kill them each time, which included hammers, axes, and shovels. This greatly differed from well-known serial killers who tended to use a specific method each time they killed one of their victims. As a result, officials believed that multiple people could've been responsible for the brutality.

Additionally, Chinese media had been prohibited from reporting on the murders, which not only created an unsafe environment for everyone in the areas targeted by Xinhai, but also likely prevented clues from trickling in throughout his three-year killing spree. 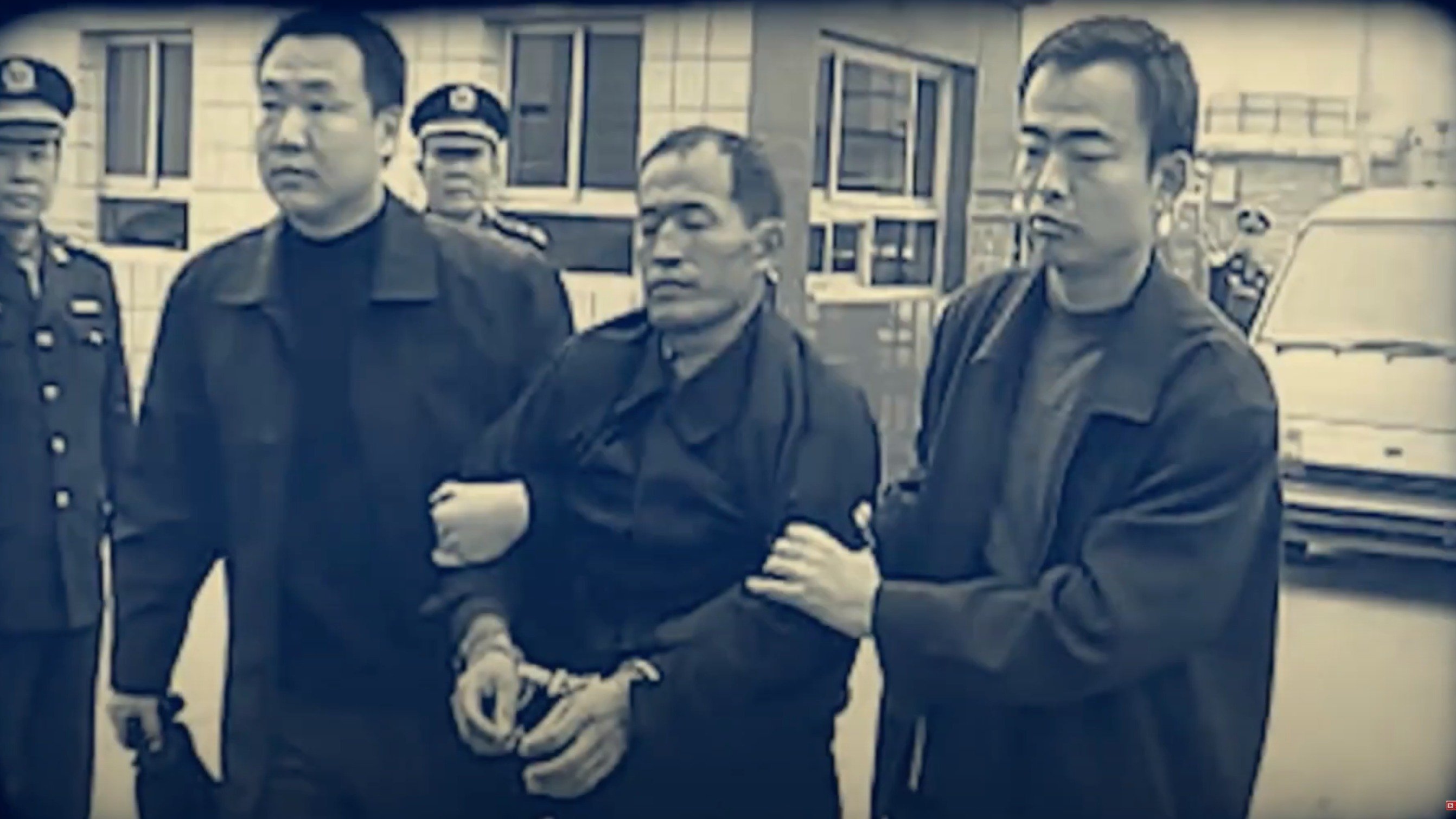 Despite the intense and violent string of murders, Xinhai wasn't able to hide from the police forever. During a routine police inspection, he drew attention to himself after acting suspicious inside an entertainment venue, which prompted them to take him in for questioning. Shortly thereafter, he confessed to a range of disturbing acts and his DNA was officially connected to multiple scenes. 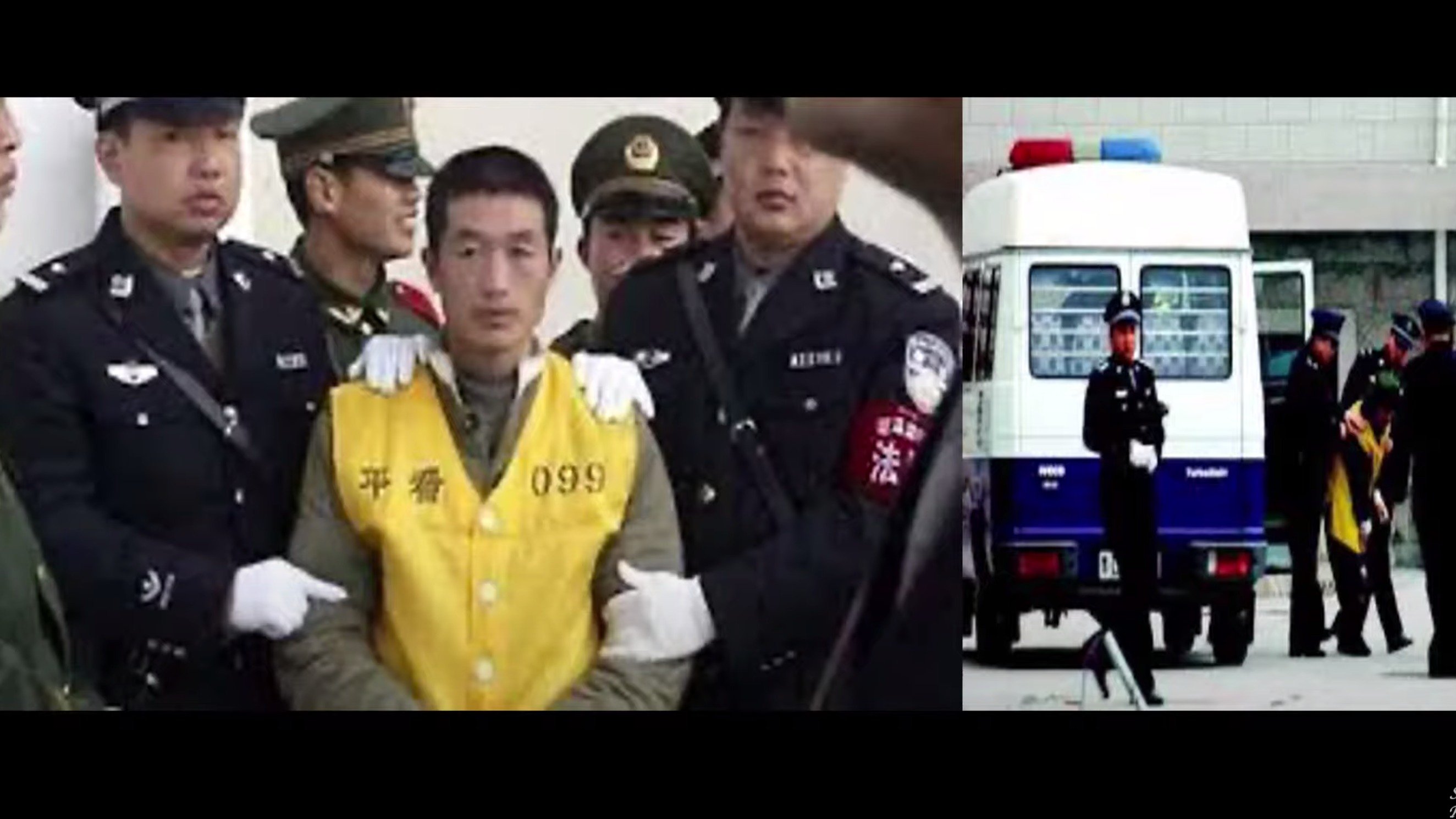 youtube | The Weird Scary and Horrible Parts of Humanity

Police were able to learn more about Xinhai's crimes through his firsthand account. In his confession, he stated that the more he killed, the more inspiration he found to ramp up his behavior. He also stated that he had no desire to be part of society.

While it was nearly impossible to come up with an official count, law enforcement believe that Xinhai, who was now widely known as the "Monster Killer," was responsible for at least 67 murders and 23 rapes over the course of three years. At the height of his crime spree, he reportedly averaged two or three murders a week. 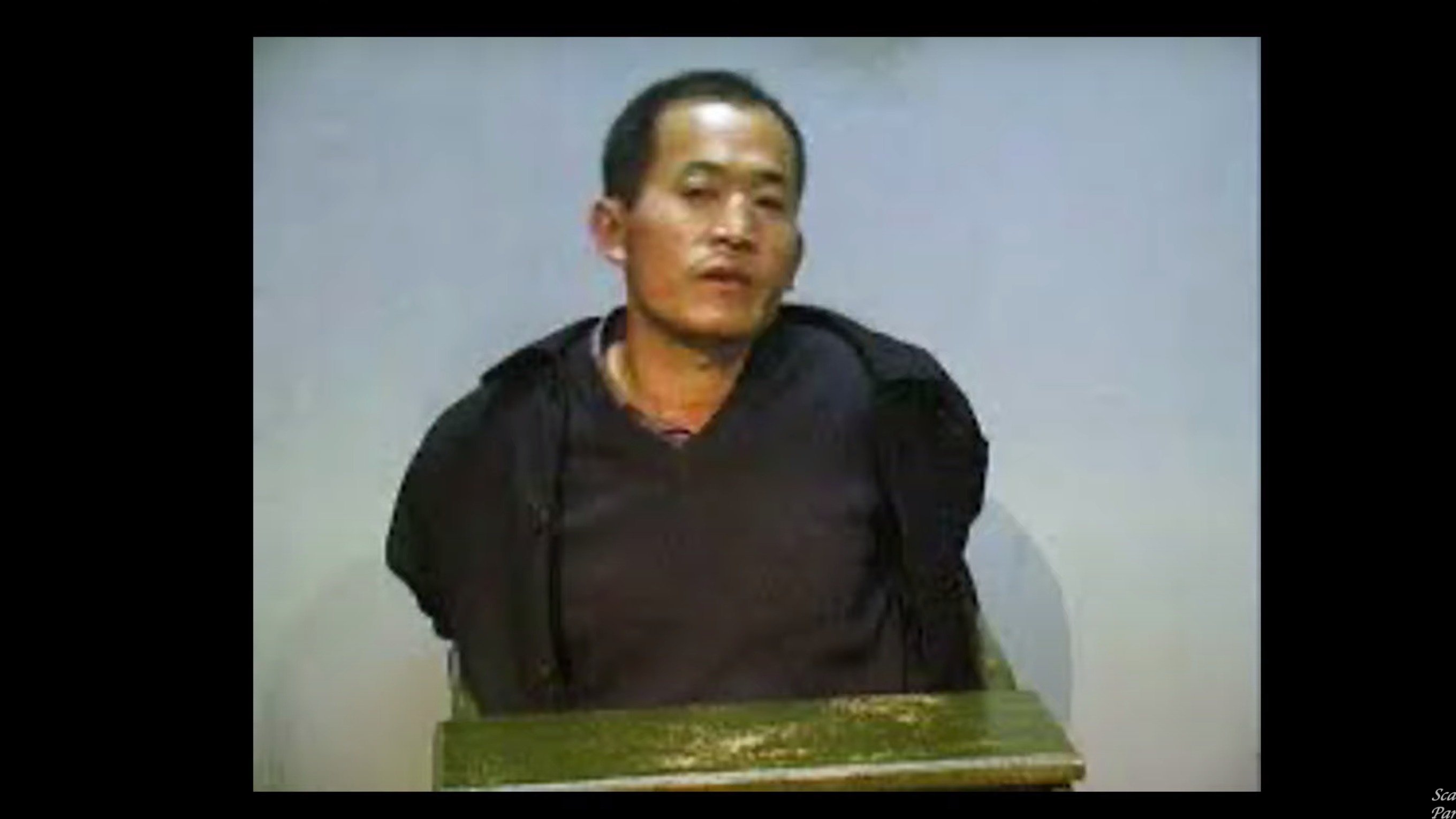 youtube | The Weird Scary and Horrible Parts of Humanity

Due to the mountain of evidence, Xinhai was quickly convicted after only an hour and sentenced to death. On February 14, 2004, he was executed by firing squad. He was 38 years old.