Michael Madison: The Sins Of A Serial Killer 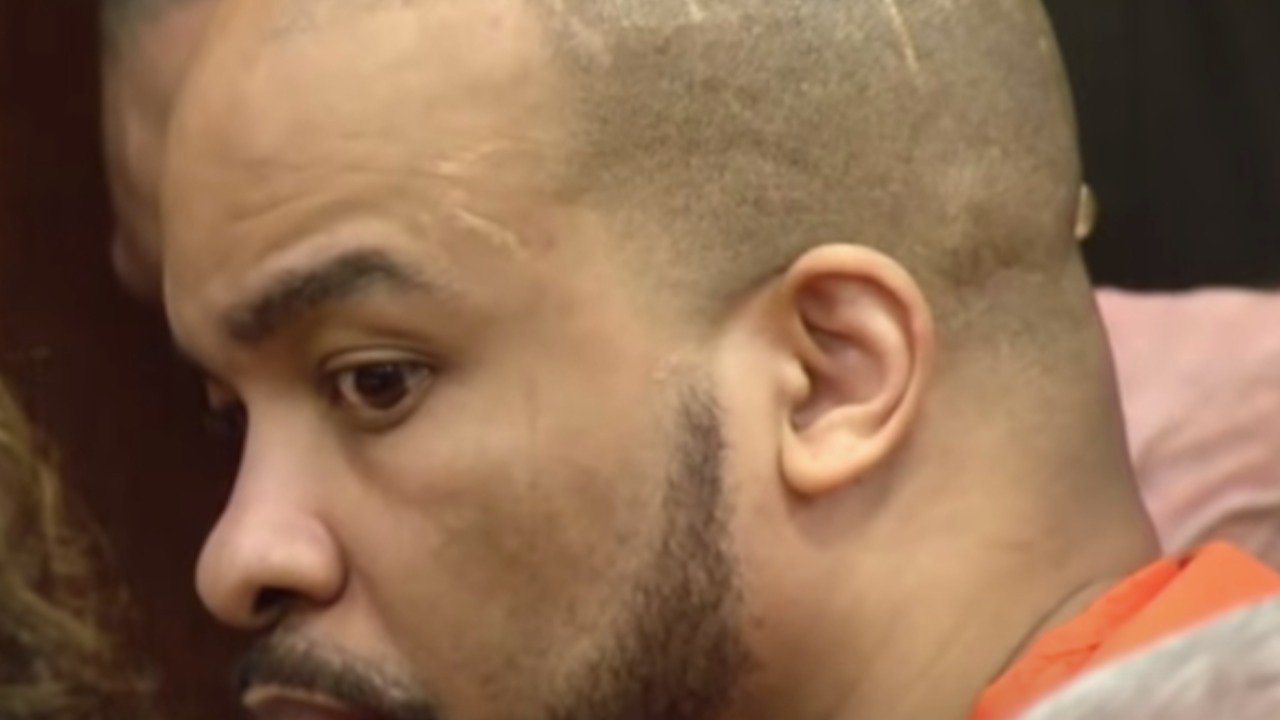 Knowingjesus.com quotes Numbers 14:18 as stating, "The Lord is slow to anger and abundant in loving kindness, forgiving iniquity and transgression; but He will by no means clear the guilty, visiting the iniquity of the fathers on the children to the third and the fourth generations."

If the meaning behind this verse is children inherit their parents' sins, then serial killer Michael Madison and his attorney's argument was a good call. The duo claimed in his 2013 trial that the abuse Madison suffered from his mother created a murderer. Diane Madison, Michael Madison's mother, was murdered in the early morning on June 22, 2019. If the allegations of abuse are true, it will be left to her maker to sentence the fate of her soul, as a judge sentenced her son to death for the murder of three women in Cleveland. 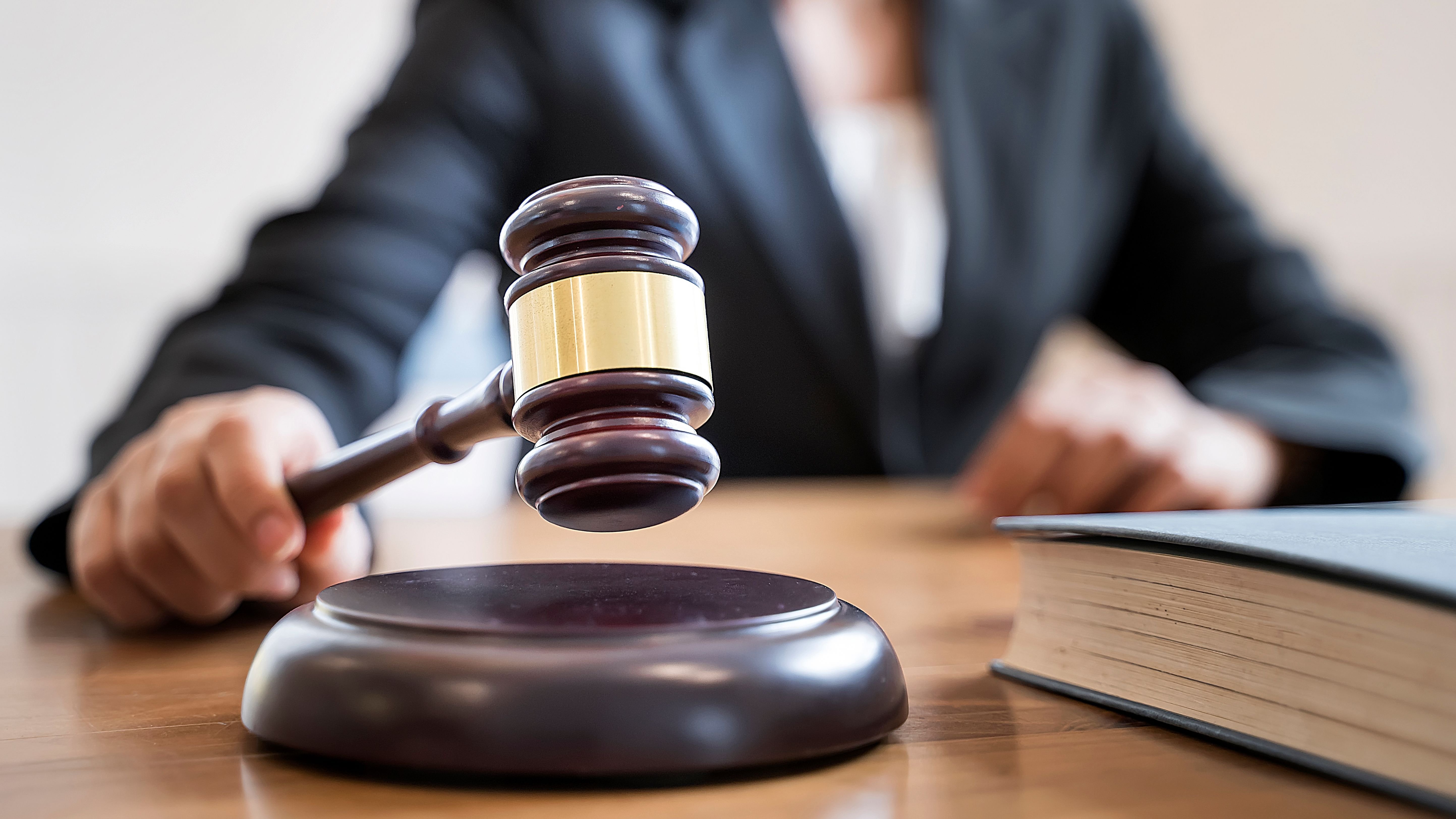 In a Cuyahoga County Common Pleas Court, a judge ridiculed Madison during his sentencing.

"I am struck by the sheer inhumanity of what one human being could do to not one, but three human beings. It is incomprehensible. You cajoled, lured, and deceived Shetisha Sheeley, Angela Deskins, and Shirellda Helen Terry to your apartment for your depraved purposes," Judge Nancy R. McDonnell said.

Madison's victims were an eerie ten years apart to the exact number -- Deskins, 38, Sheeley, 28, and Terry, 18. While the judgment may appear harsh to the anti-capital punishment movement, a bitter-sweetness lingers in the air and at the back of minds who banter back and forth about the notion of abuse and its effects on children entering adulthood.

The Effects Of Child Abuse

The website Psychiatry Advisor points to Dr. Adrian Raine's book, The Anatomy of Violence, which explains that both biological and social factors contribute to the making of a murderer. Reviews of more than 100 twin and adoption analyses showed that approximately 50% of the variance in antisocial behavior is attributable to genetic influences. He states, “Genetics and environment work together to encourage violent behavior.”

The doctor makes a distinct correlation between genetics and environment through examples of Madison's serial killing predecessors.

Raine says in his book: 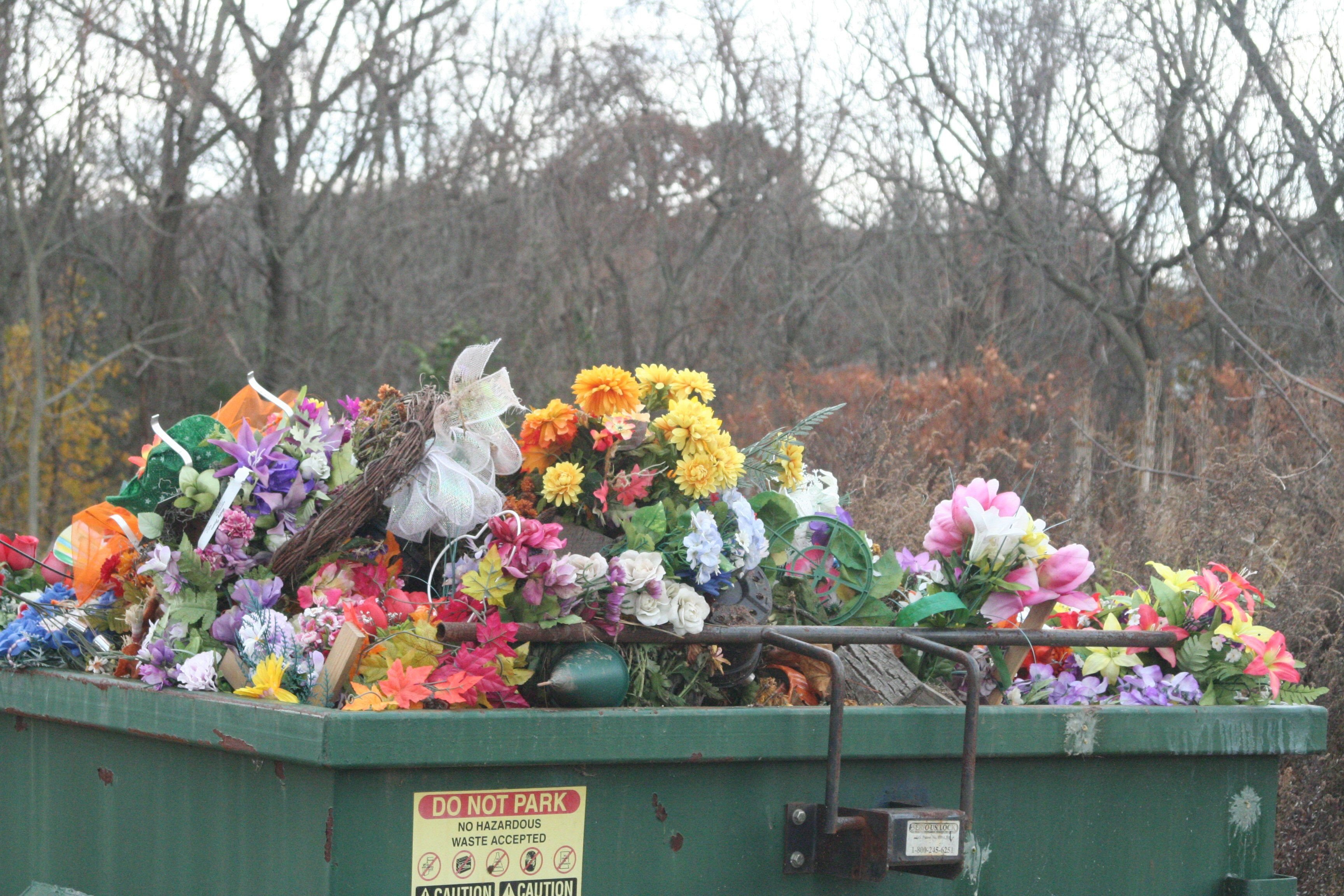 The Cuyahoga County judge went on to say, "You went on to abuse the corpses of these three victims. You stripped them from the waist down. You folded them in half, binding them so their feet were up by their ears. You wrapped them in multiple layers of trash bags. And you discarded them." 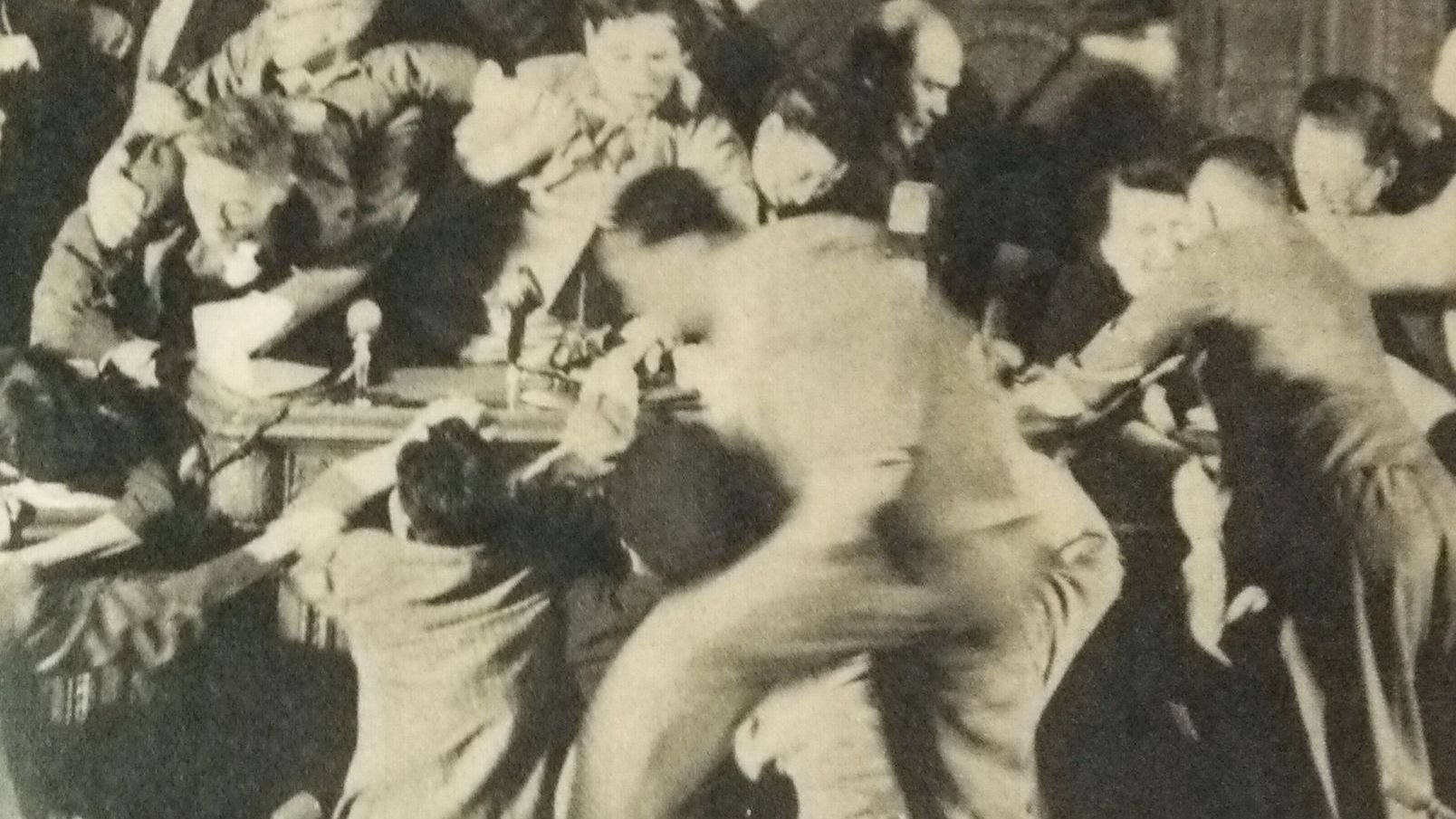 In the Cleveland courtroom, Terry's father became so infuriated with the evilness of his daughter's murderer that he leaped across the table, charging at the killer's throat before being subdued by attorneys and court officers.

Society Must Pay A Price 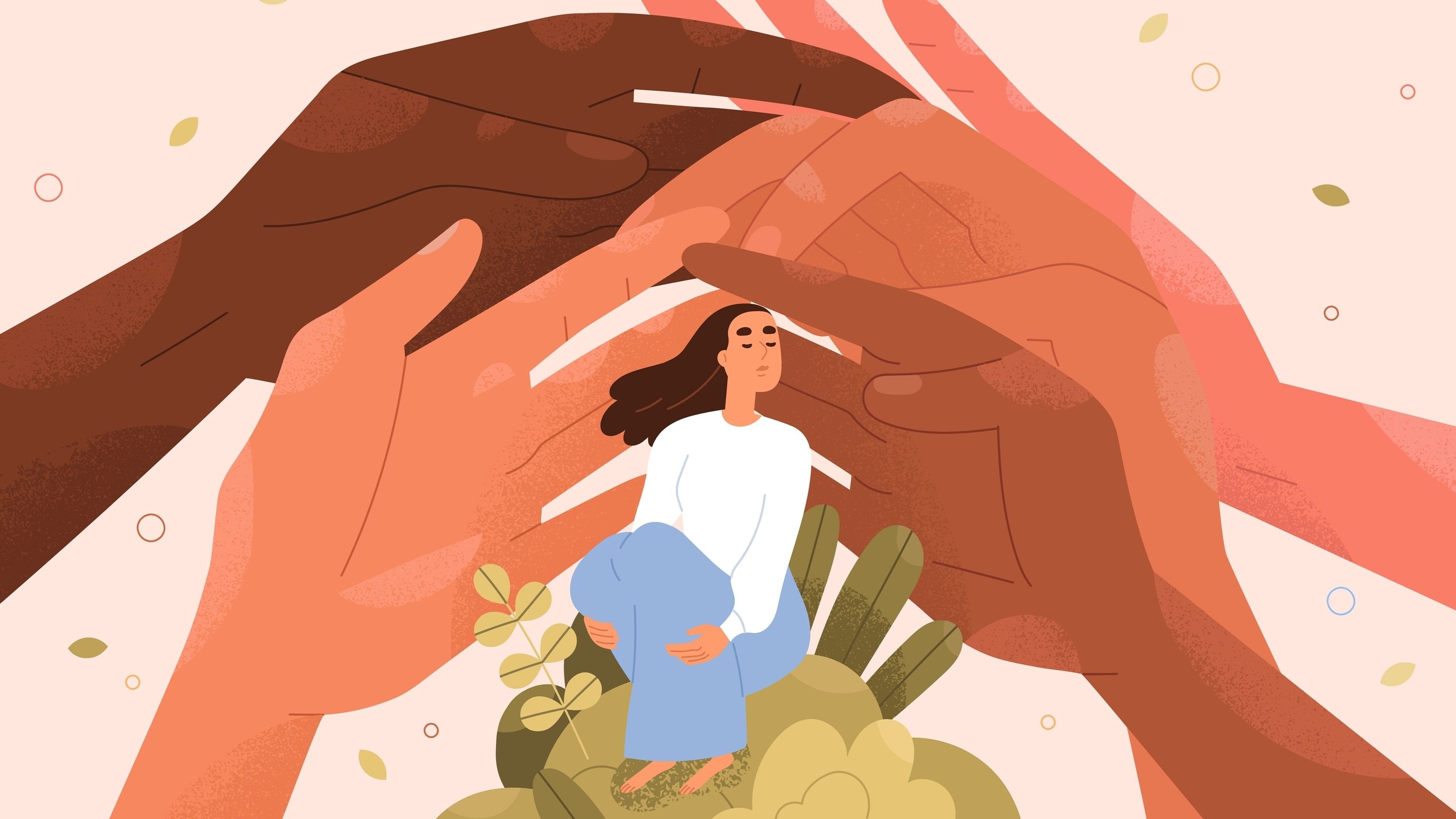 Some states fail to provide mandates or funding to people in need of psychiatric help. No matter the age or how traumatic their experience, the system fails many who are enraged with resentment and memories filled with neglect, physical, and emotional abuse, waiting to unleash on the most vulnerable. Like adults, children need to be counseled when disturbed people do painful things to their bodies and impressionable minds.

One may think that when a person violates them, the offender's life experiences have nothing to do with their pain, and they only want justice. But, society has a decision to make. Should there be a revolution regarding mental health as boisterous as the voices on climate change? Because we don't know what happens behind the door of every household, there may be more Michael Madisons among us than revolutionaries.