Richard Ramirez: The Terrifying Story Of 'The Night Stalker' 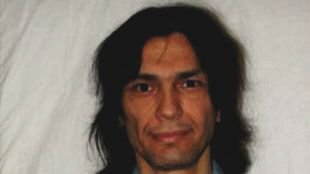 The night is an aphrodisiac for many and a dread for those with insomnia. Some professions become futile as day turns into night, while many artists can only efficiently exercise their abilities in hours of darkness. The greatest horror stories ever told are set at night because the darkness deviously hides the boogeyman, the vampire, and the killer. The American dream can unfold into unthinkable nightmares in the dark when one is alone, and every noise of the house settling sounds like a stranger's footsteps. But, Richard Ramirez was not a fictitious character in a horror film. When victims heard the creaking door of this killer, it would be the last sound most of his victims would discern. Ramirez loved the night, for it was his partner in crime. He was The Night Stalker.

Detectives Get Scared Too 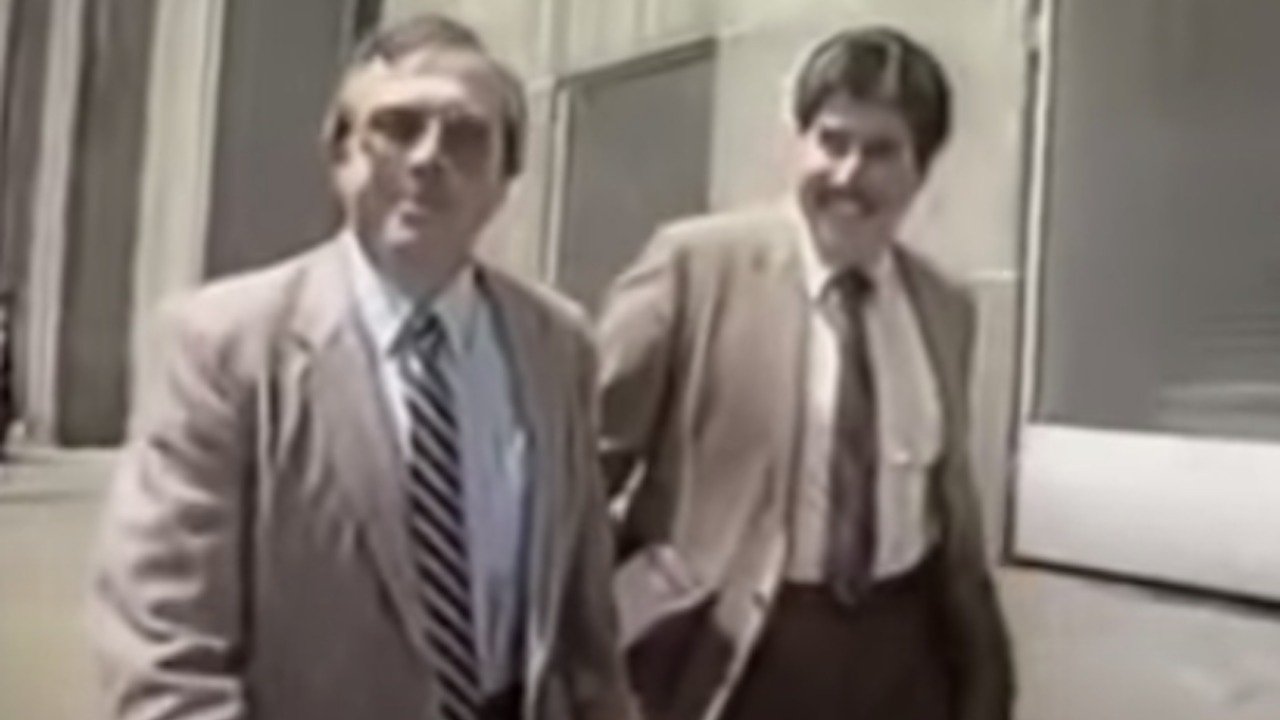 Ramirez had seasoned detectives on edge in their homes, pushing one of their wives to pack up his children to stay with a relative until they caught The Night Stalker. Ramirez was like no other killer LA had ever known. It was his bravado and lack of favoritism that set him apart. He walked into a home as though he owned the place, not concerned with the possibility of a man twice his size confronting his thin frame. He would kill him, too. Ramirez beat, raped or killed them all. Including children.

By The Skin Of Their Teeth 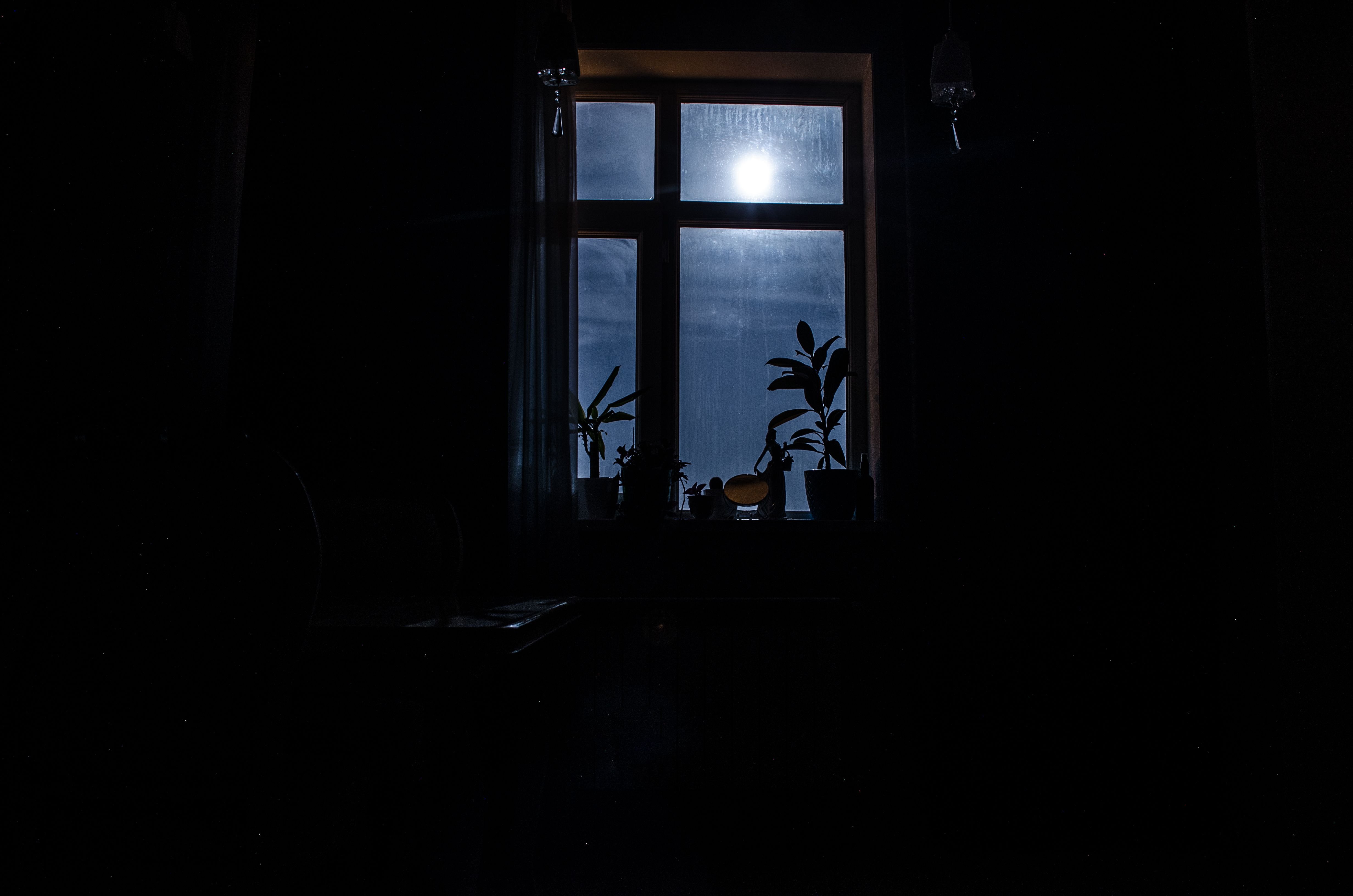 A sleepy couple, including a cop, tells their story of a narrow escape in the Netflix documentary, The Night Stalker. A wife's instincts kick in when a spine-chilling feeling drapes over her body. And then, a window they never opened because it was painted shut was suddenly "all the way up." The detectives working the case, Gil Carrillo and Frank Salerno, arrive and see a familiar clue outside the window --- the infamous Avia shoe print. Carrillo said, "You're lucky. You don't want to know him. This guy is bad."

The Last Face She Saw 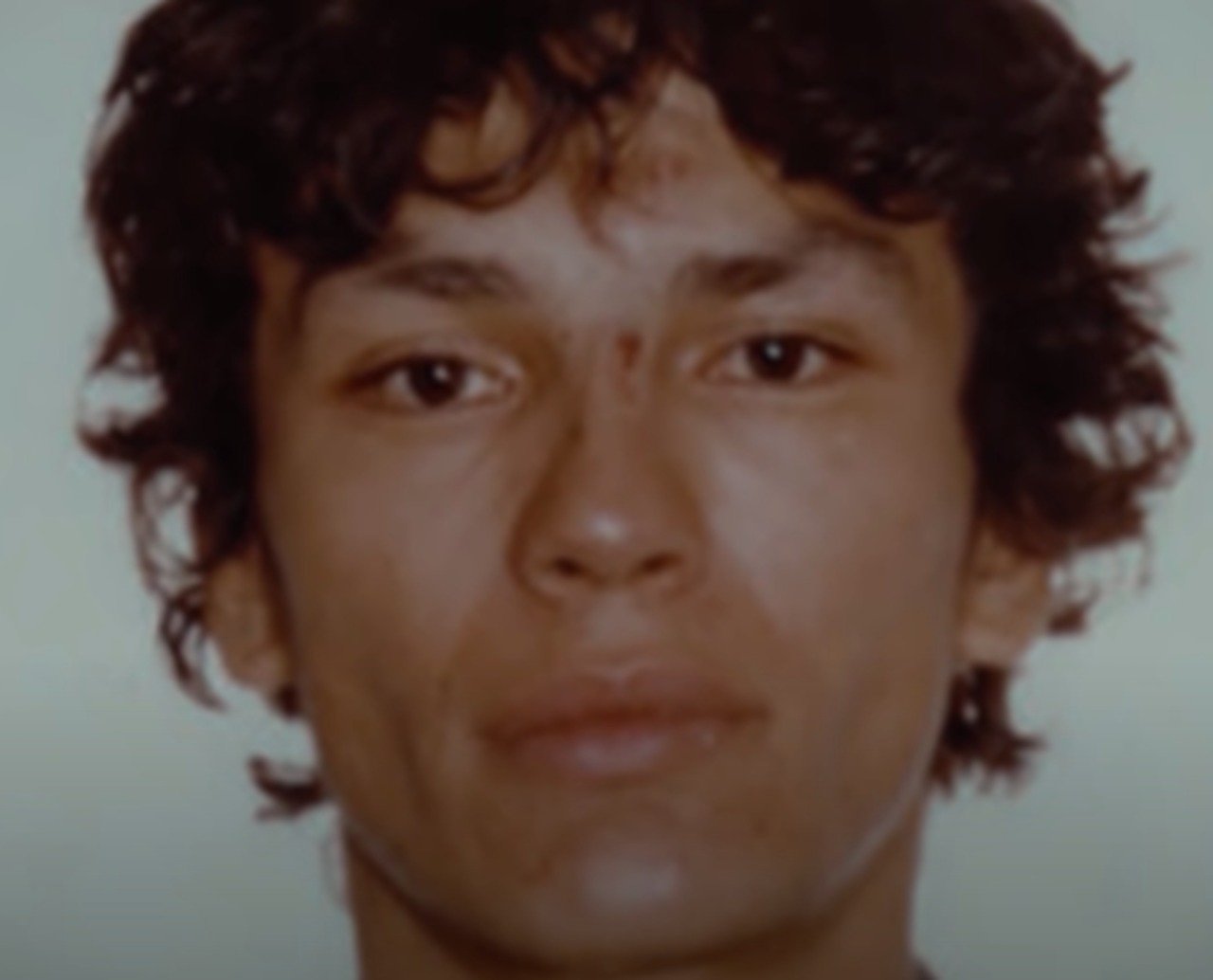 The tall, thin man dressed in black with rotten teeth was dubbed The Night Stalker after several news publications attempted to make a name stick. But, one woman said Ramirez stepped out of the darkness and into broad daylight as the serial killer walked into her grandmother's house to rape her. Whether it was the difference in time or the sufferer's fight to live, 60-year-old Joyce Nelson did not go quietly. Ramirez was so frustrated with his victim that he could not perform sexually and fatally beat Nelson. "I can't believe that was the last face she saw," Nelson's granddaughter said. He later fulfilled his sexual needs with another casualty in the same neighborhood.

A Community Captures A Killer 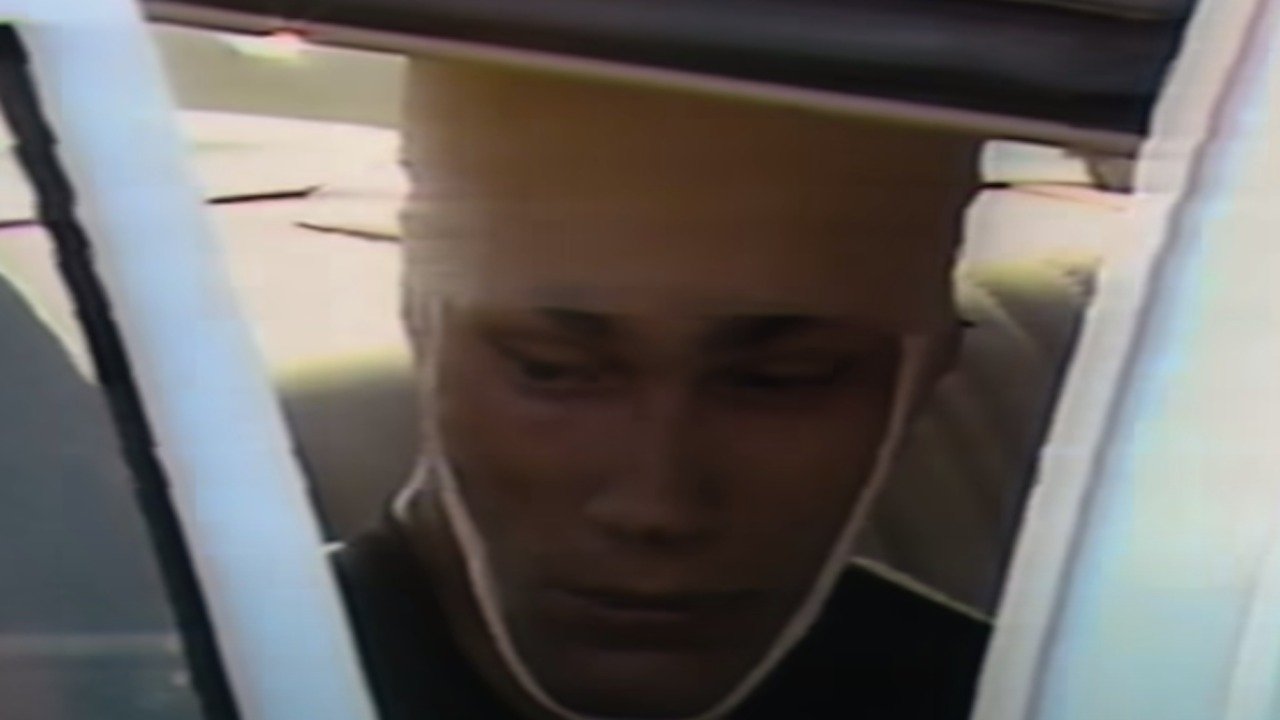 No day was ordinary with Ramirez loose, but this day was his demise. As The Night Stalker's face was plastered all over every newspaper in the country, a man recognizes the killer, and Ramirez knows he's identified on a bus. He jumps off at the next stop where others make him. The killer is confronted by a nearby officer and surrounded by a community who would not be so bold with The Night Stalker one-on-one in the dark.

Keeping Up With Ramirez 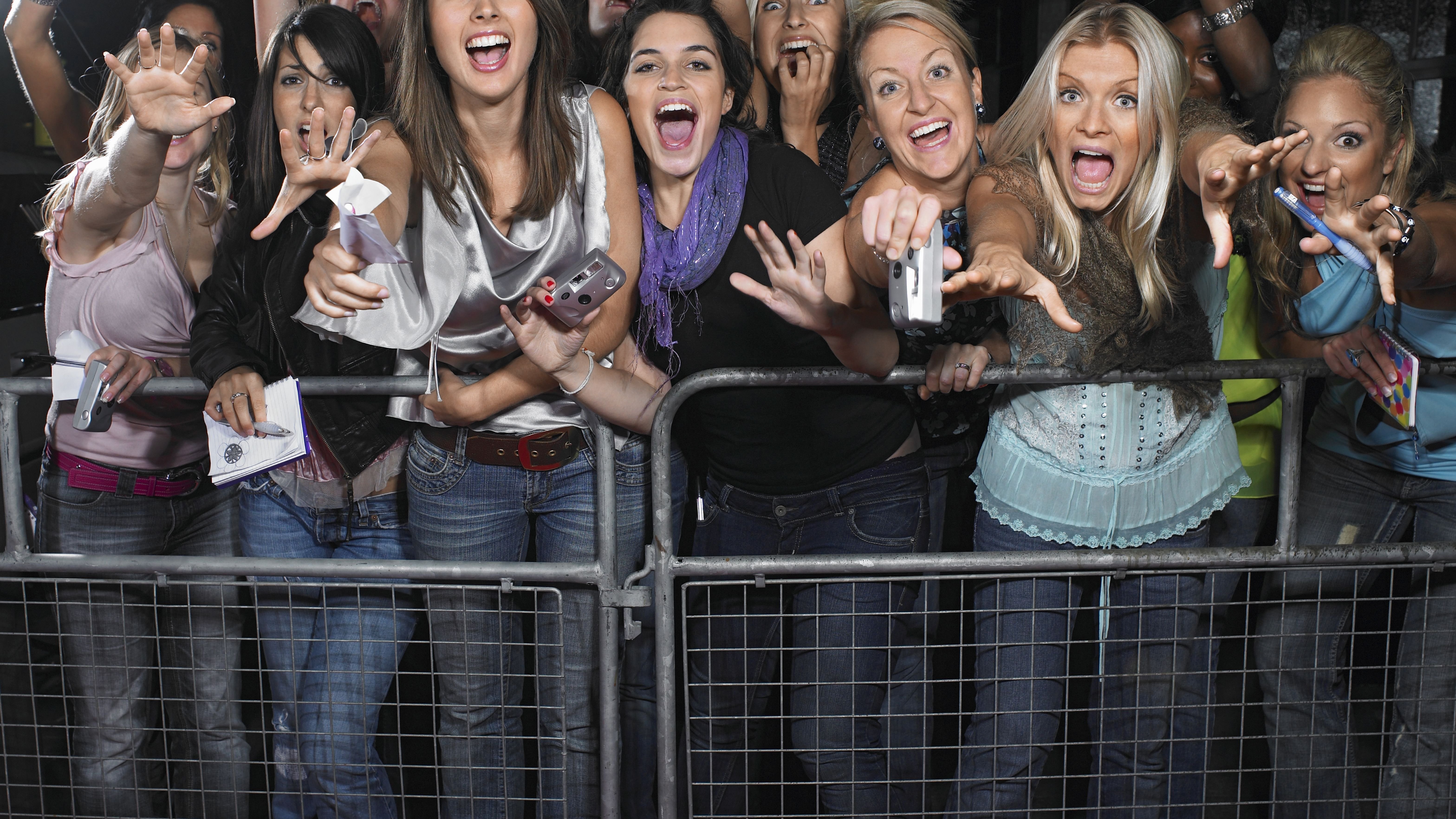 No time of day or night can mask ignorance, self-loathing, or insanity. Ramirez had a fanbase. Women were captivated. They replaced his greasy hair with a slick do; his rotten teeth with a Hollywood smile; his rap sheet with love letters. The Night Stalker, unappreciated at night in homes that have quieted, and adored by day in courtrooms by cheering women giving winks and nods, is a sly one. These women may not know death and horror. They may not understand that vying for a killer's attention insults families in mourning. After murdering 13 people, most of them in the dark, these women could never compete with the nightfall that brought Ramirez his rapture.

Ramirez was convicted of 13 counts of murder, five attempted murders, 11 sexual assaults, and 14 burglaries, and as such was sentenced to death. However, he died of complications from lymphoma while awaiting execution in 2013.