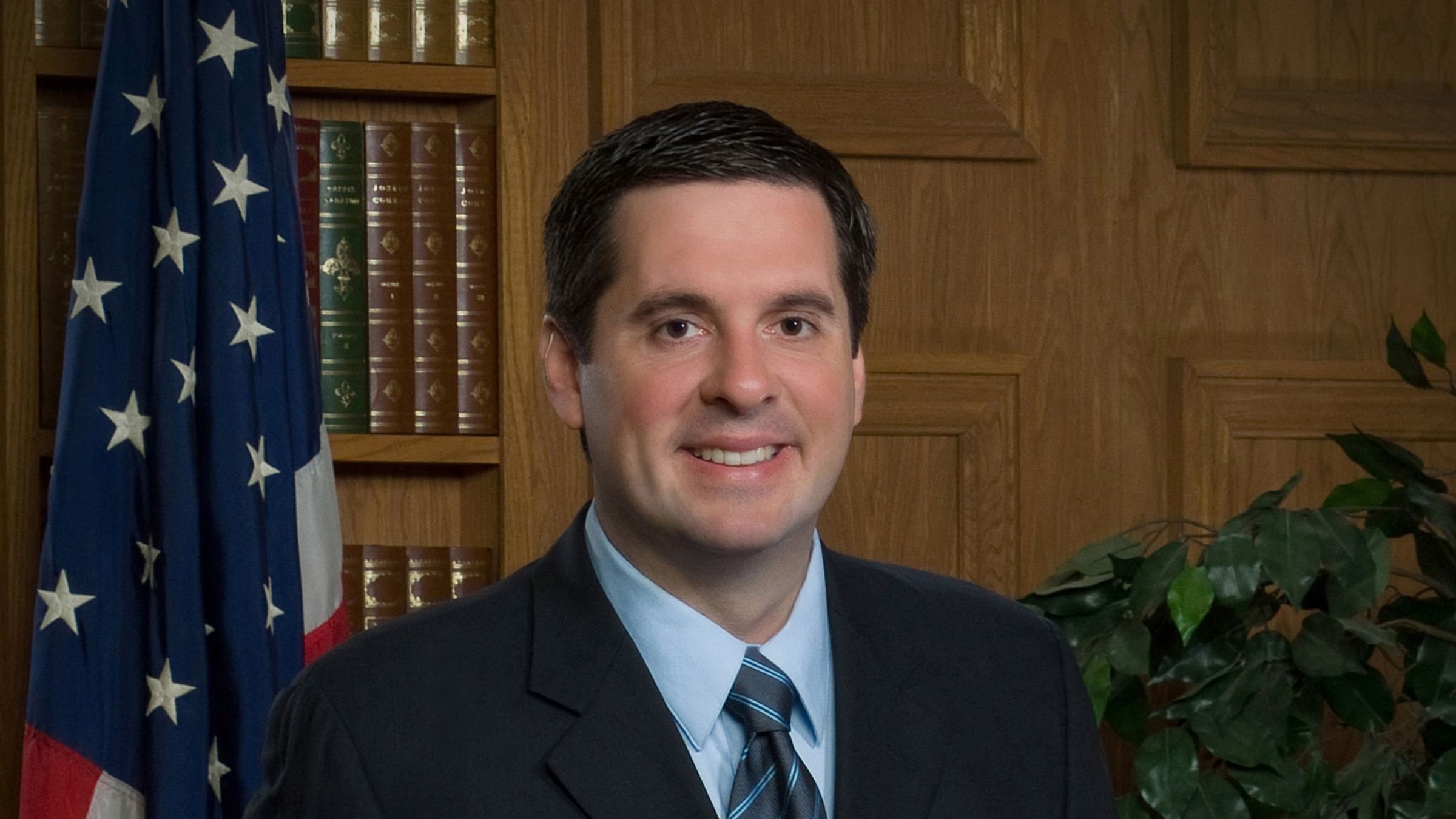 When former President Donald Trump got permanently banned from all major social media platforms, he vowed to build his own alternative.

Trump made good on the promise this year, launching Truth Social, a Twitter-like social network that quickly became popular among conservatives.

Former Republican Rep. Devin Nunes of California resigned from Congress just before Truth Social was launched to serve as the CEO of Trump Media & Technology Group, the app's parent company.

But how much does Nunes make in his new position?

According to a filing from the Securities and Exchange Commission (SEC), Nunes makes $750,000 a year as CEO of Trump Media & Technology Group.

As reported by Talking Points Memo, the SEC filing was not submitted by Trump Media & Technology Group., but by Digital World Acquisition Corp, a special purpose acquisition company (SPAC) that is expected to merge with Truth Social's parent company.

The filing also shows that Nunes -- who made $174,000 per year as a congressman -- is slated to get a raise and make $1 million per annum after two years on the job. 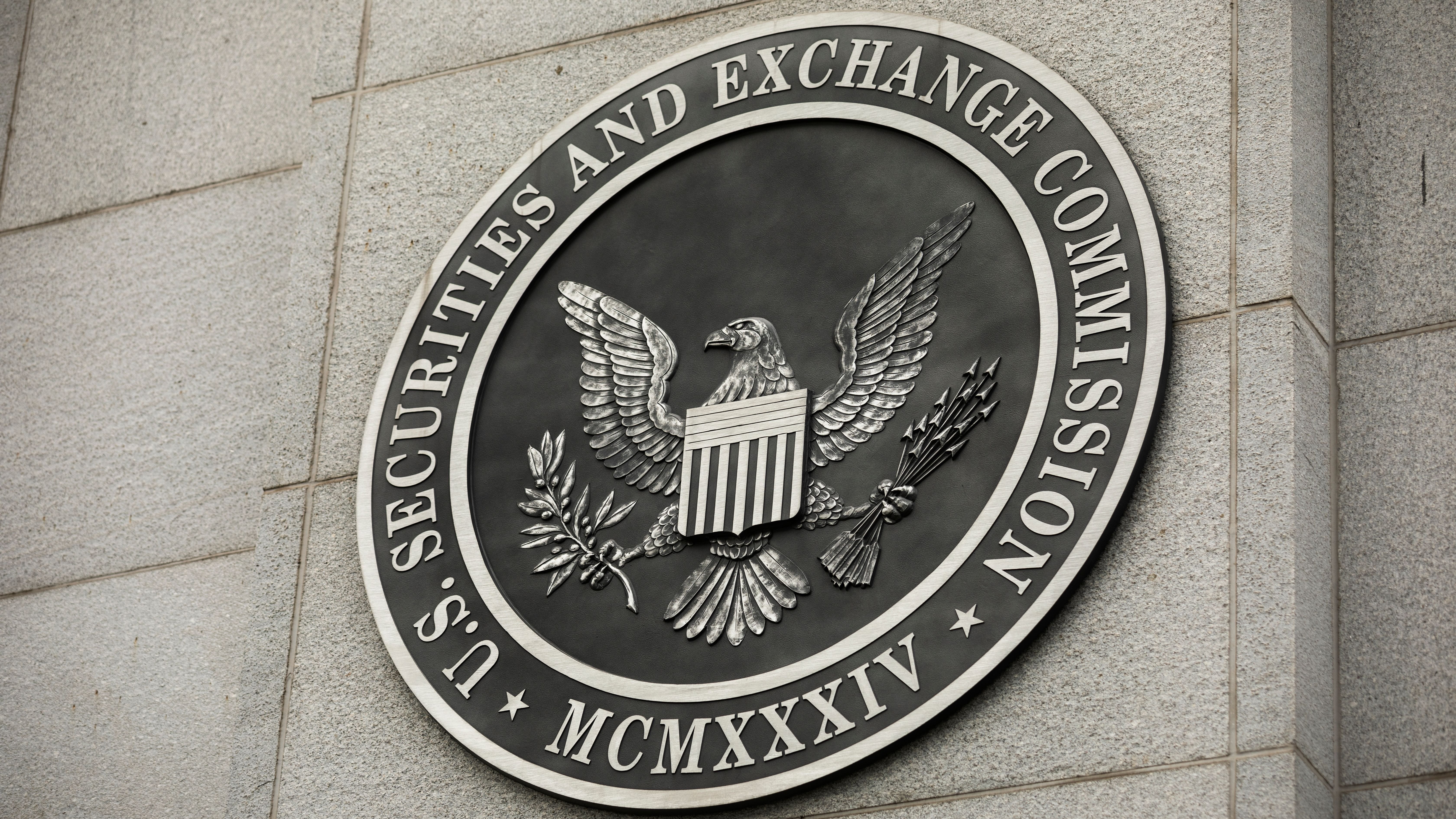 According to the SEC filing, Nunes formally started employment at Trump Media & Technology Group on December 6, 2021, the same day he announced his retirement from Congress. He began working for the company on January 2.

And while Nunes is making much more running Truth Social than he made as a congressman on the strength of his salary alone, he is slated to receive bonuses.

The Republican will get an "initial incentive equity grant" of 145,000 restricted shares of TMTG’s common stock and is eligible to participate in various bonus plans.

According to Jay Ritter, a professor of finance at the University of Florida, Nunes would make "somewhere between $1.45 million and $7 million" if the merger went through.

"But if the merger doesn’t go through the stock is going to be worthless. His incentives are aligned with Trump Media’s public stockholders," Ritter explained.

Richard Spurgin, a former investment analyst and finance professor at Clark University, noted that the ongoing SEC investigation into Trump could tank the merger. 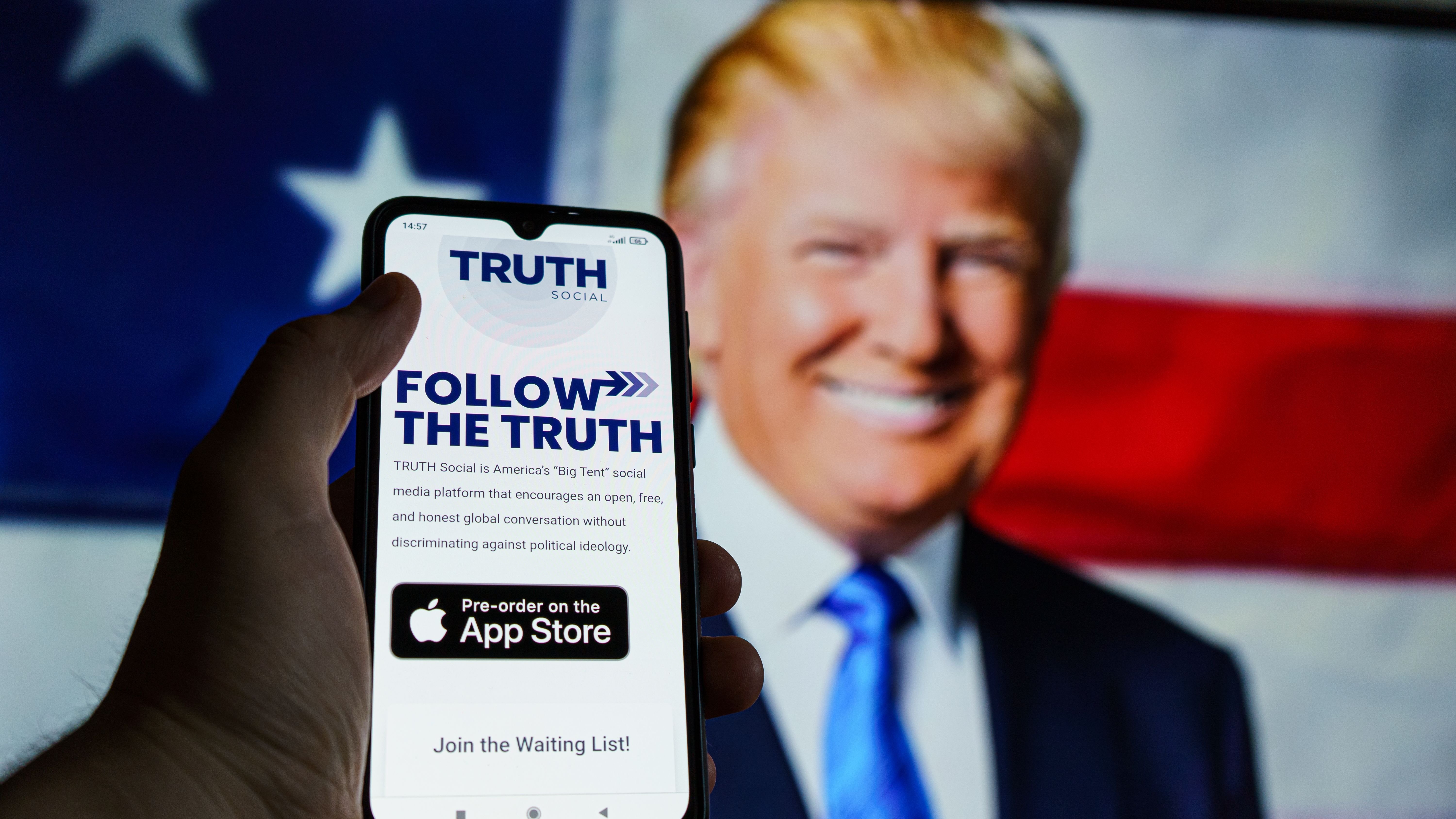 Truth Social struggled when it first launched, with many users reporting errors and bugs, and struggling to sign up for the network.

But the platform appears to have recovered since then, with the application rising to the top of Apple's App Store at one point, as reported by Forbes.

The publication noted that it expects Truth Social to attract more users in the coming months.