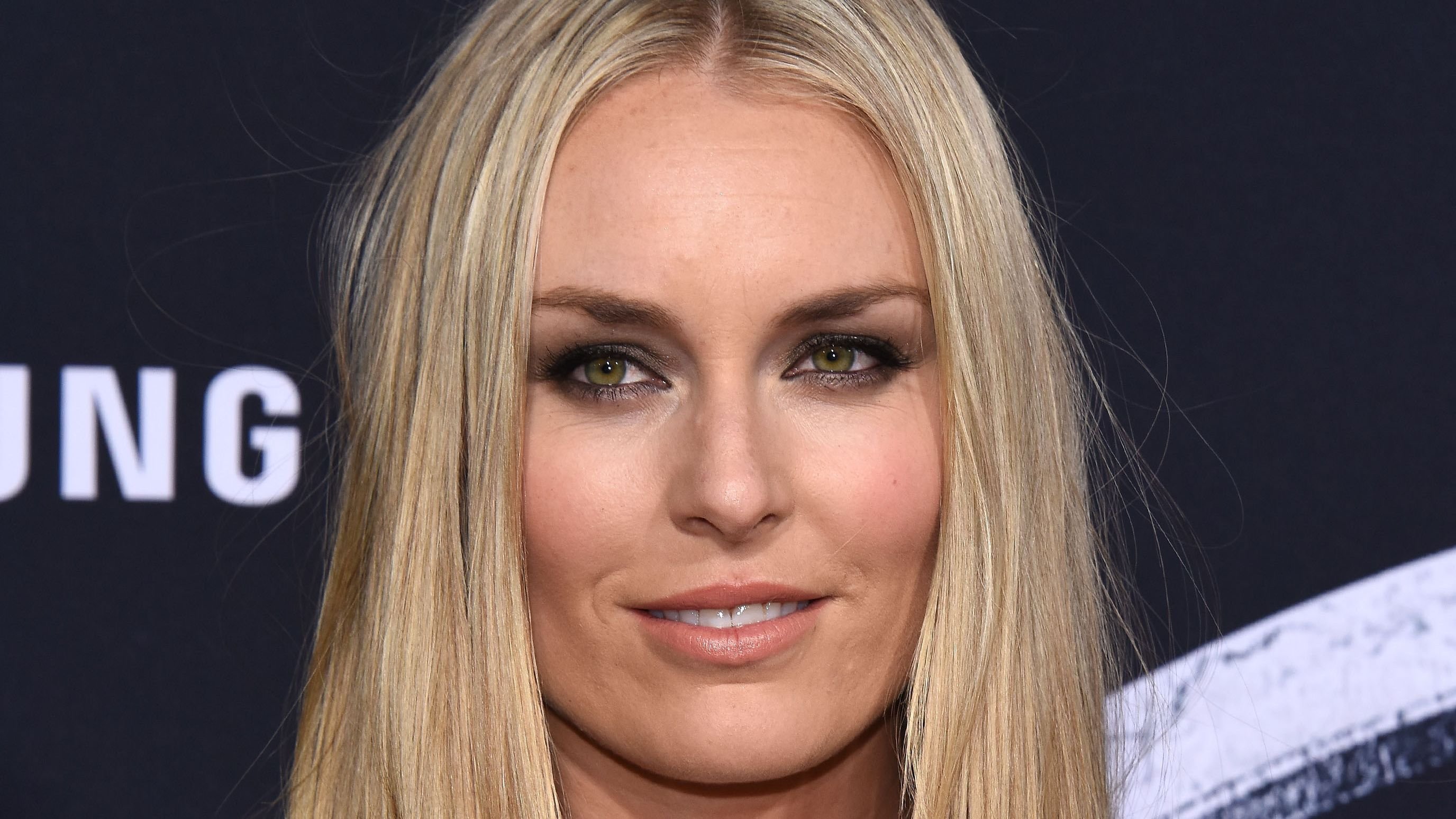 Newly inducted Hall of Fame Olympian Lindsey Vonn stopped in Utah to pick up her three pups for a family vacation sometime last week. The businesswoman, who'd adopted a third dog following the death of her Labrador, prioritizes her pets and decides they deserve a treat for being loyal companions.

Customer Is Outraged At How Restaurant Bill Included A 3.5% Surcharge For Staff Healthcare

Blessed Days With The Gang 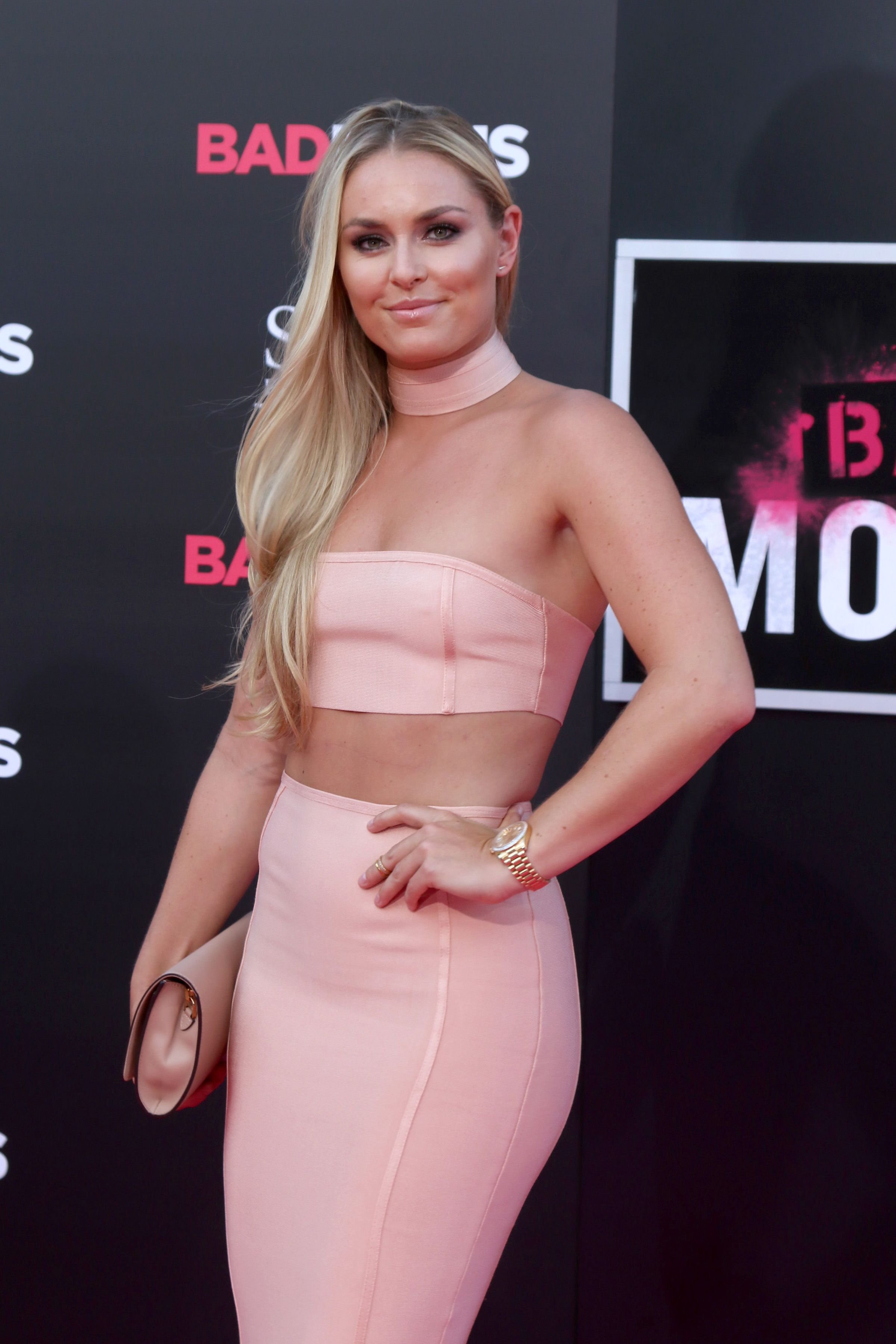 The retired athlete shared a video of herself and three dogs swimming in the ocean. She wore a nude bikini and tied her hair in a messy bun, while the pups wore bright-colored life jackets as they swam and played.

In the final video image, Vonn paddled a waterboard, showing off her toned physique with one of the dogs seated between her legs. She wrote that spending every day with her pups is a blessing and added the soundtrack to compliment her submission.

Every Dog Gets A Special Moment

Lucy isn't the only superstar in the family, as seen in this four-slide post. Vonn also shared an intimate riding moment with Leo (the eldest) as she captained her vacation boat. The duo enjoyed their private ride on the sea without Lucy's diva ways or Jade's quiet demeanor. Jade joined the family when Bear (the Labrador) died earlier this year.

Engraving Her Name In History 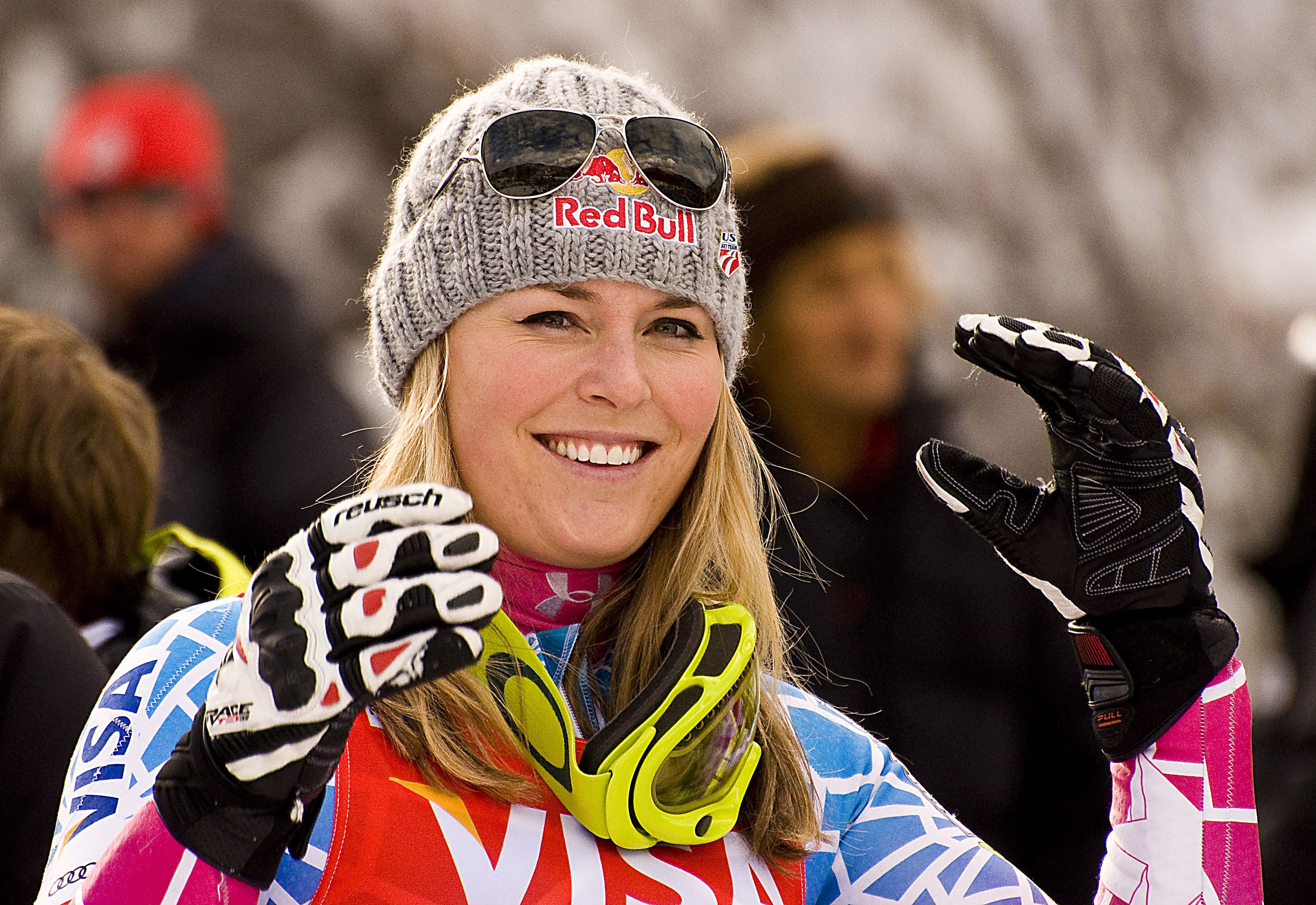 Vonn earned the honor of joining the Hall of Fame for Olympic and Paralympic Athletes in the USA last week. Her achievement as a three-time medalist (including one Gold) under the Team USA banner didn't go unnoticed.

Taking Rehab A Day At A Time

Vonn gave a health update to her fans following her knee surgery. Because returned to working out and performing adrenaline-pumping activities, many of them worried about her rehab. She, however, assured them that all was well saying,

She joined her longtime friend, Dwayne "The Rock" Johnson on a fitness journey for his campaign Outworked by No One for Project Rock and Under Armour. He also testified about her tenacity when working out and how admirable it was.