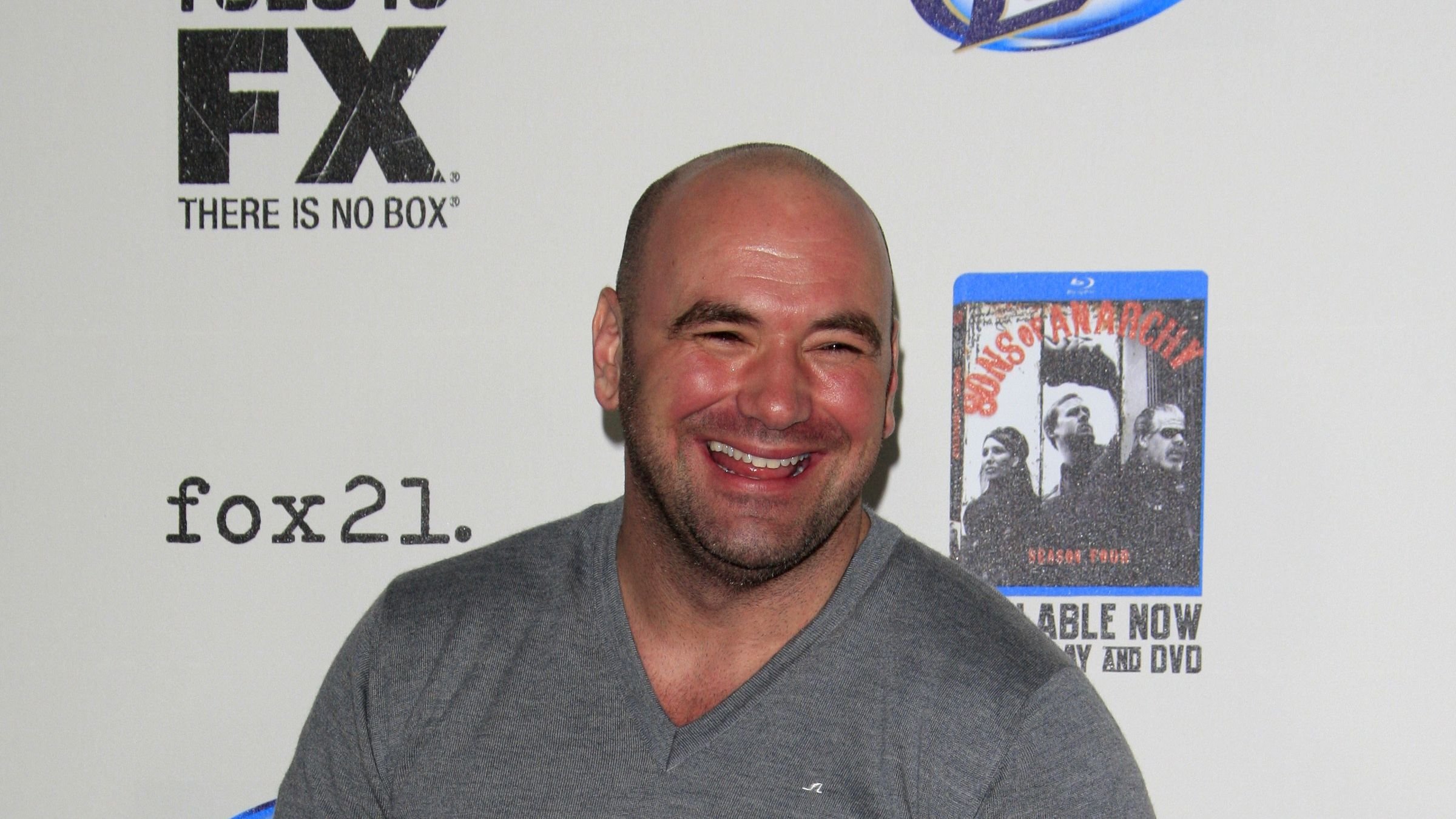 Amanda Nunes is one of the best woman MMA fighters in the world, but Dana White believes that she has lost some of her hunger because of money.

What Did Dana White Say? 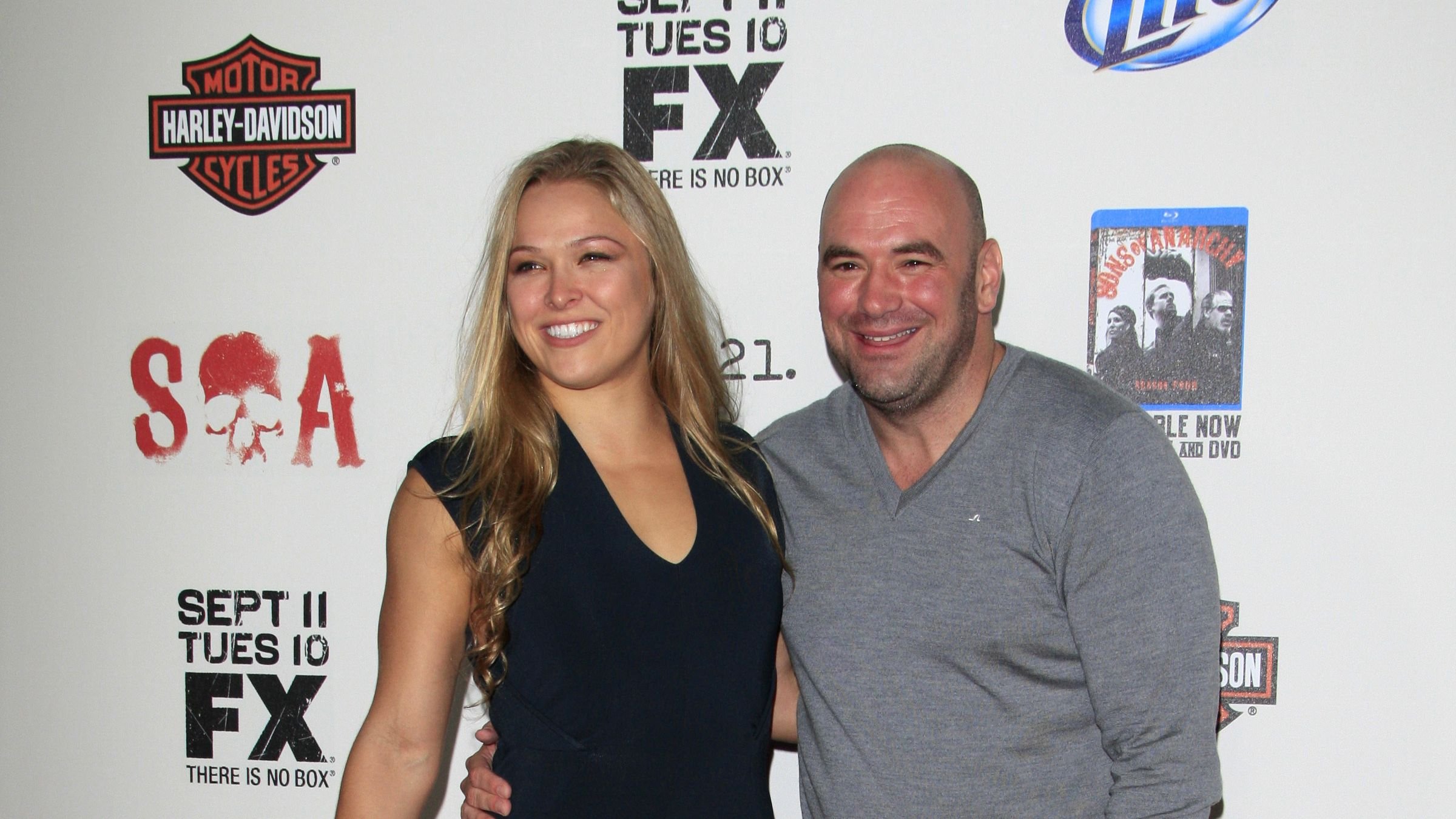 In a recent interview, Dana White had a bunch to say about Amanda Nunes. She lost her title back at UFC 269 to Julianna Pena, and although they're set to rematch at UFC 277, White believes that Pena can come away with a win here because Amanda Nunes is not the same fighter that she once was due to the money that she's made.

"The question is, for Amanda – and this is what happens to all fighters – you know the big narrative we don't pay anybody? Amanda's rich," White said. "Amanda is a multi-millionaire who is now at a completely different financial status. She has a baby now. Her life – she is not that hungry savage she was when she started to take this run at becoming a world champion. A lot of that factors in."

"And now Julianna's at a place where she beat her, Julianna's starting to see a lot of the things that come along with being the world champion now – financially, popularity as you get out in the world," White said. "That belt is the key that opens a lot of doors. So I'm sure she wants to get to that Amanda Nunes level, financially and everything else. All that stuff factors into the fight, and those are all questions I can't answer." 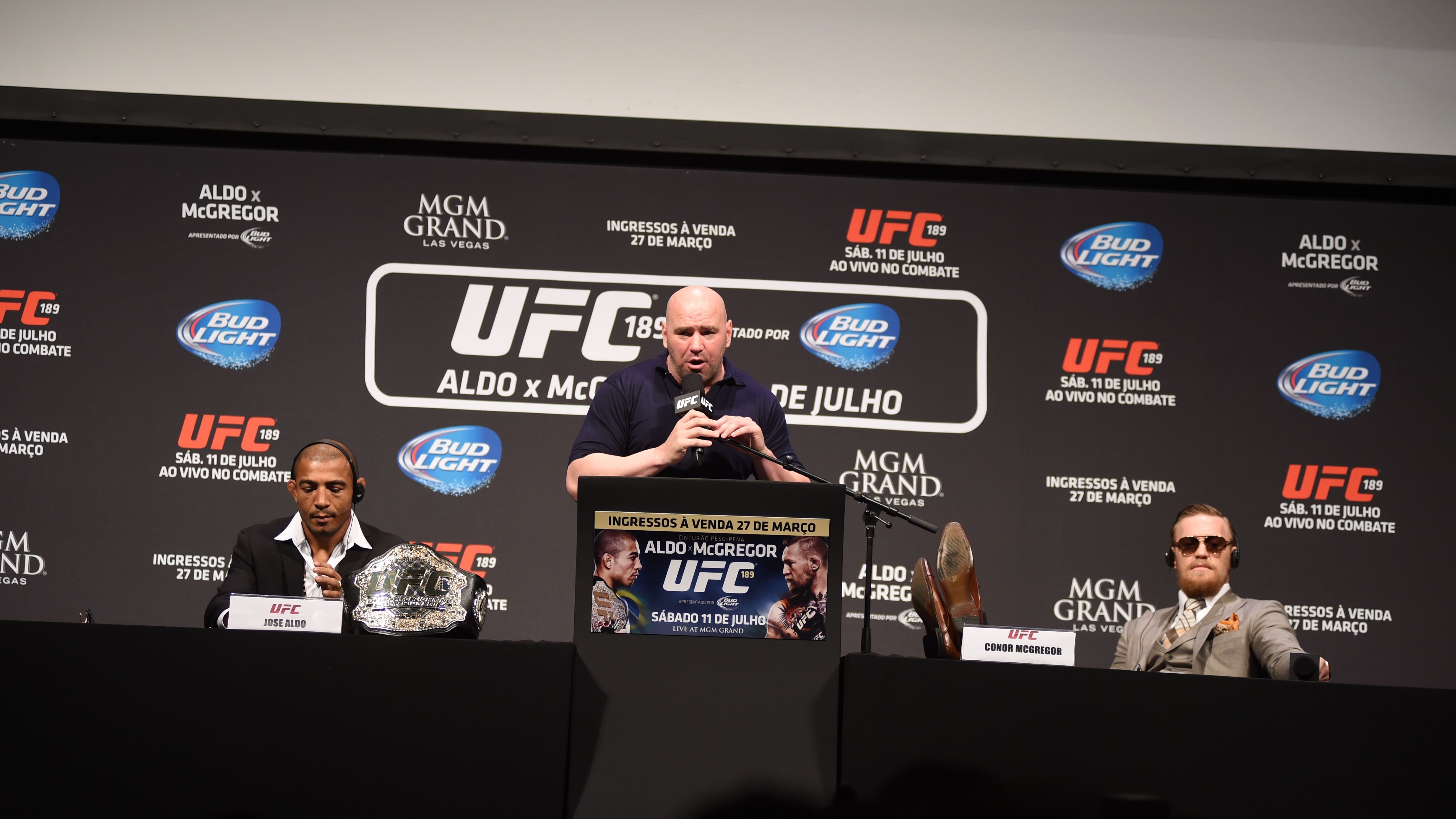 This could be the perfect marketing strategy for him since Dana White is now going to get Amanda fired up. If she comes out and ends up being at Julianna Pena, this will make Dana White get in the news. Amanda Nunes will certainly make sure that Dana White knows that she heard his comments, which isn't necessarily bad.

White also mentioned that the two don't seem to like each other, and that could bring out the best in Amanda.

"I haven't seen it, but I do know she does not like Julianna," White said about Nunes. "She thinks Julianna has a big mouth and all that other stuff. For her, that would have to be her motivation is to beat Julianna because she doesn't like her – because for all the other reasons, Amanda doesn't need to win the fight." 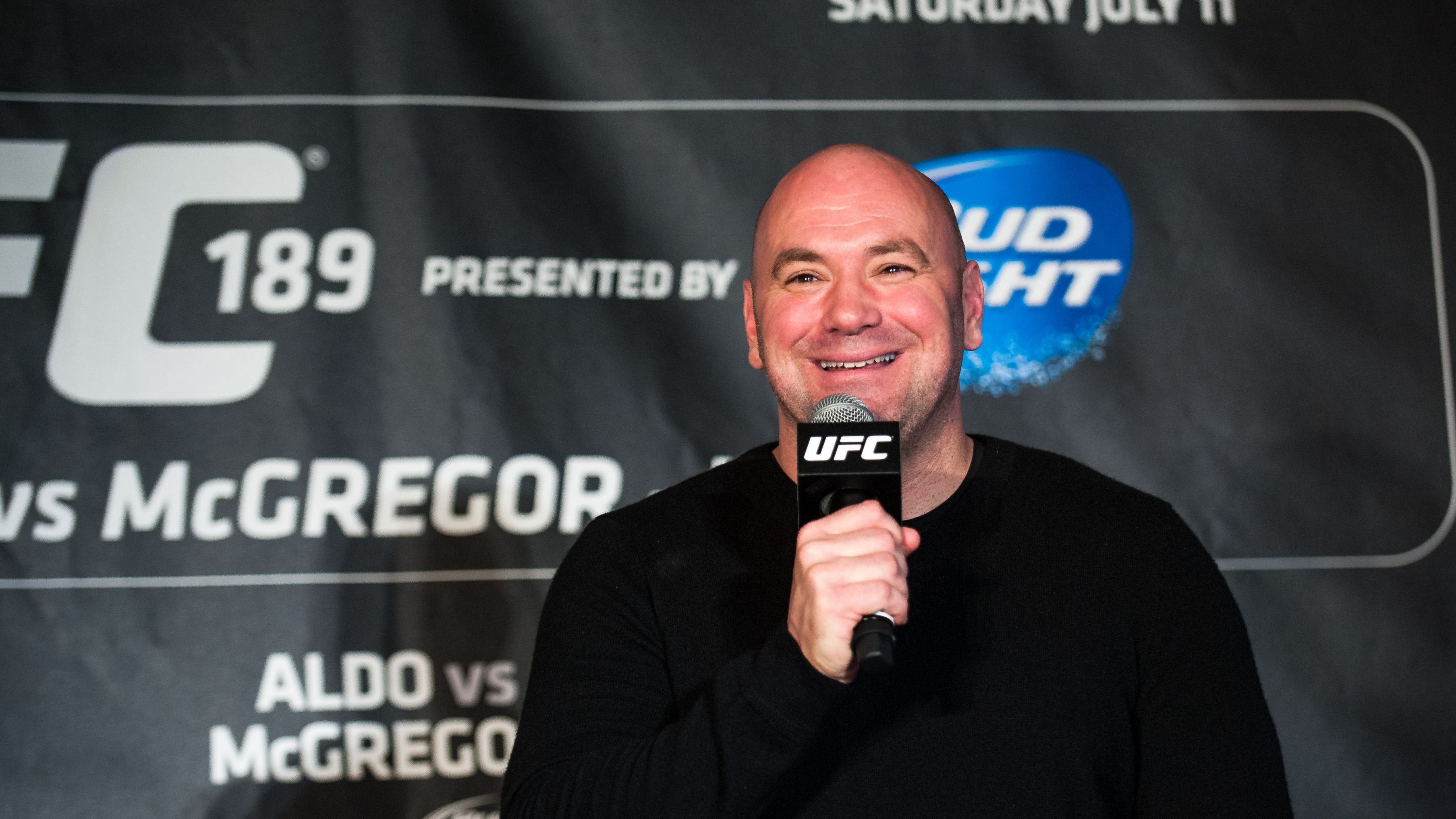 Who's Going To Win The Fight? 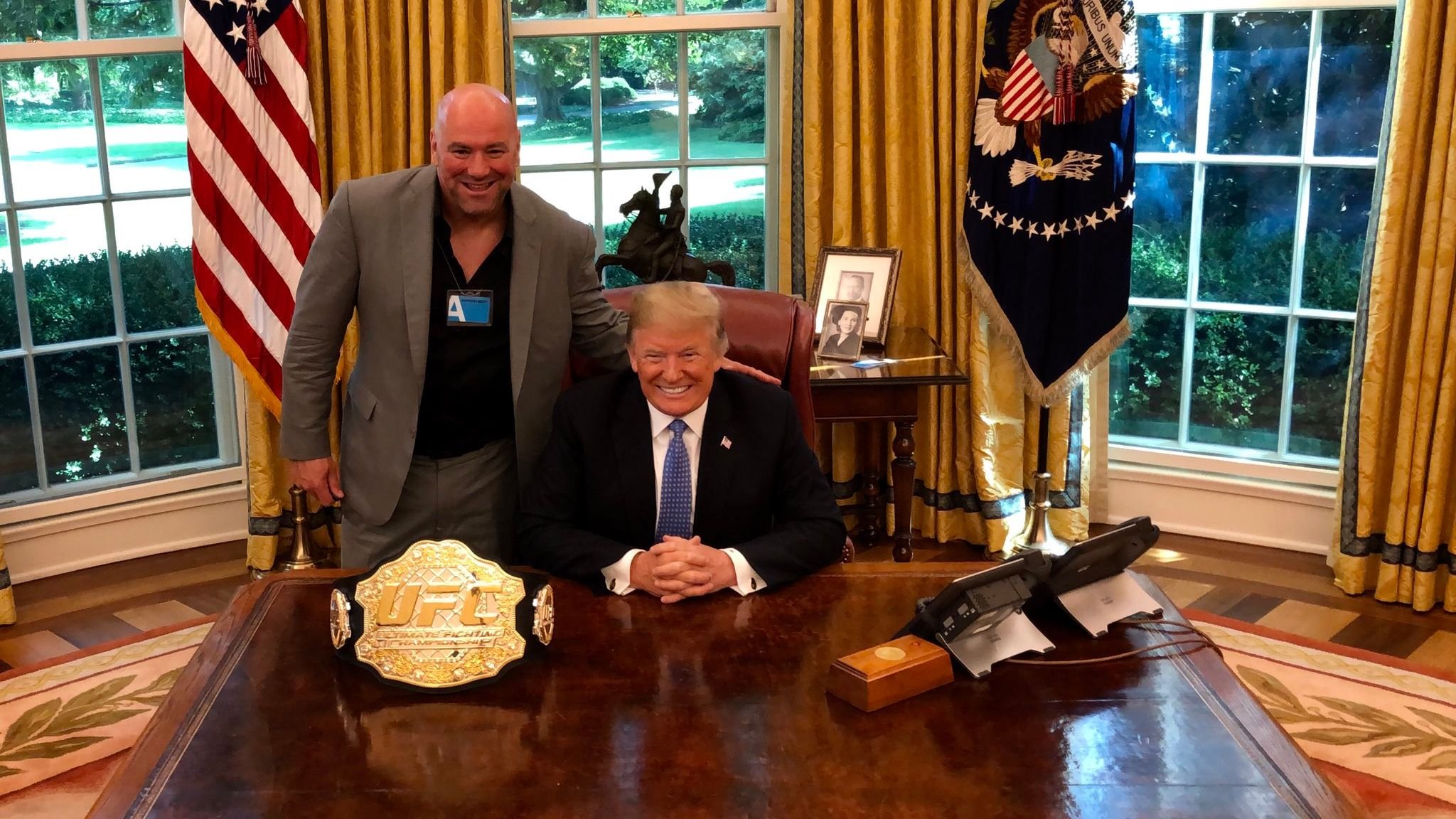 It's going to be tough to determine who will win this fight. Amanda Nunes has been one of the best fighters in the world for her career, but so has Julianna Pena. With the success that Julianna Pena has found recently, it could be safe to say that she's going to win.