WWE News: Sasha Banks Is Looking To Be Released From The WWE 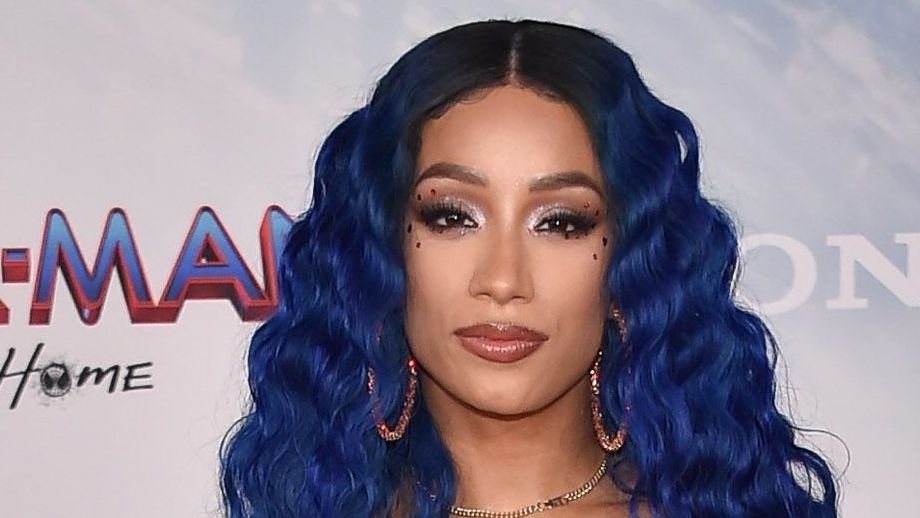 A report surfaced on Wednesday that Sasha Banks requested her WWE release. The report has yet to be confirmed, but now there are multiple reports that say this is true and she has people working on it.

"The claim, again, unverified by us as of yet, were that Banks’ lawyers were involved and there had been eyes on a physical WWE release."

Andrew Zarian noted, “I cannot confirm she’s been released. But, I did hear late last week that her attorneys were working on getting this done.”

What Happened With Banks And The WWE? 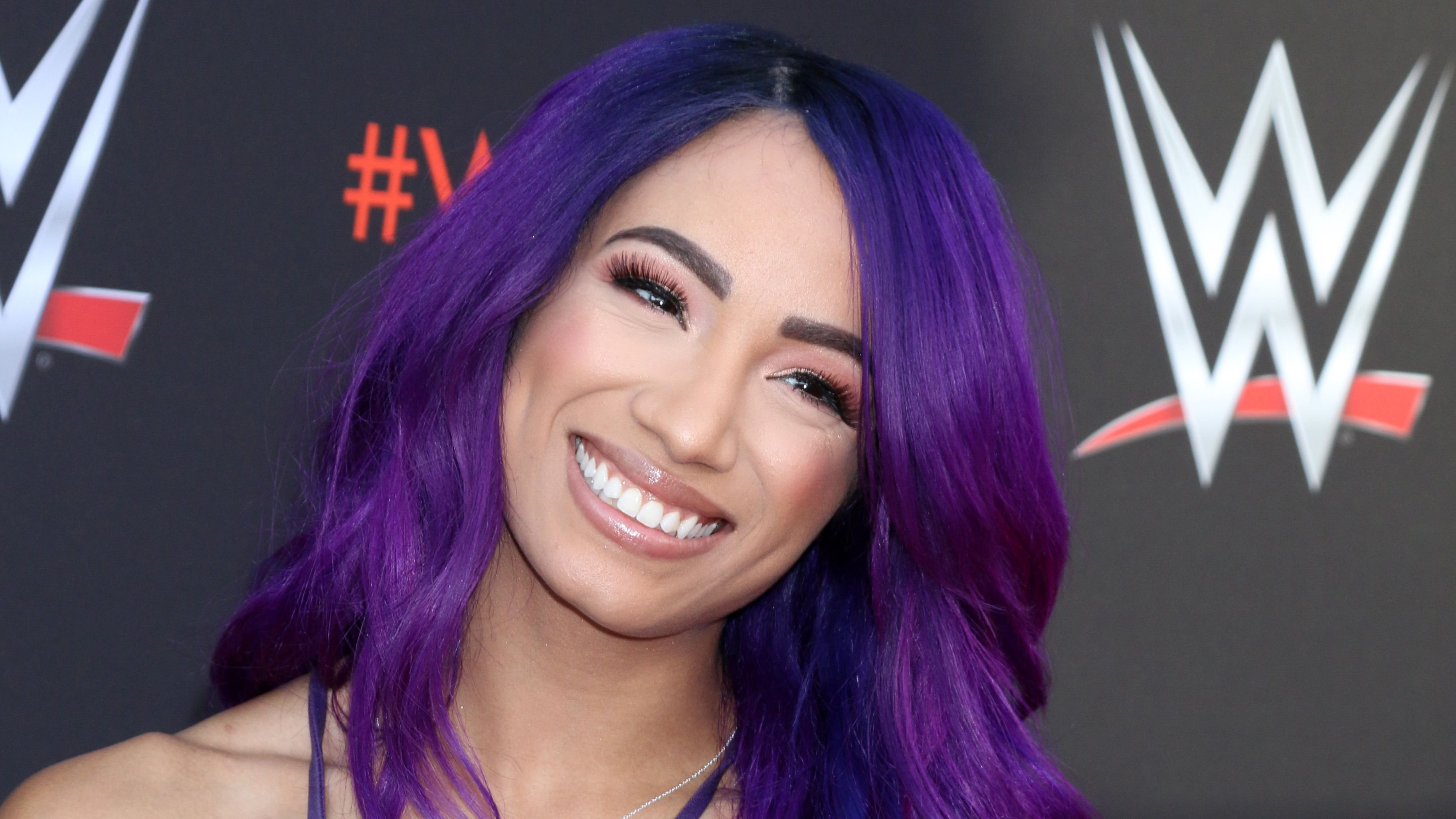 Both Naomi and Banks walked out just prior to the May 16th WWE Raw Live event due to a dispute with Vince McMahon. They were upset because McMahon had messed up a booking situation leading into Hell in a Cell. On that Friday's Smackdown, it was announced that those two were indefinitely suspended and stripped of the WWE Women's Tag Team Titles because of the incident with McMahon. 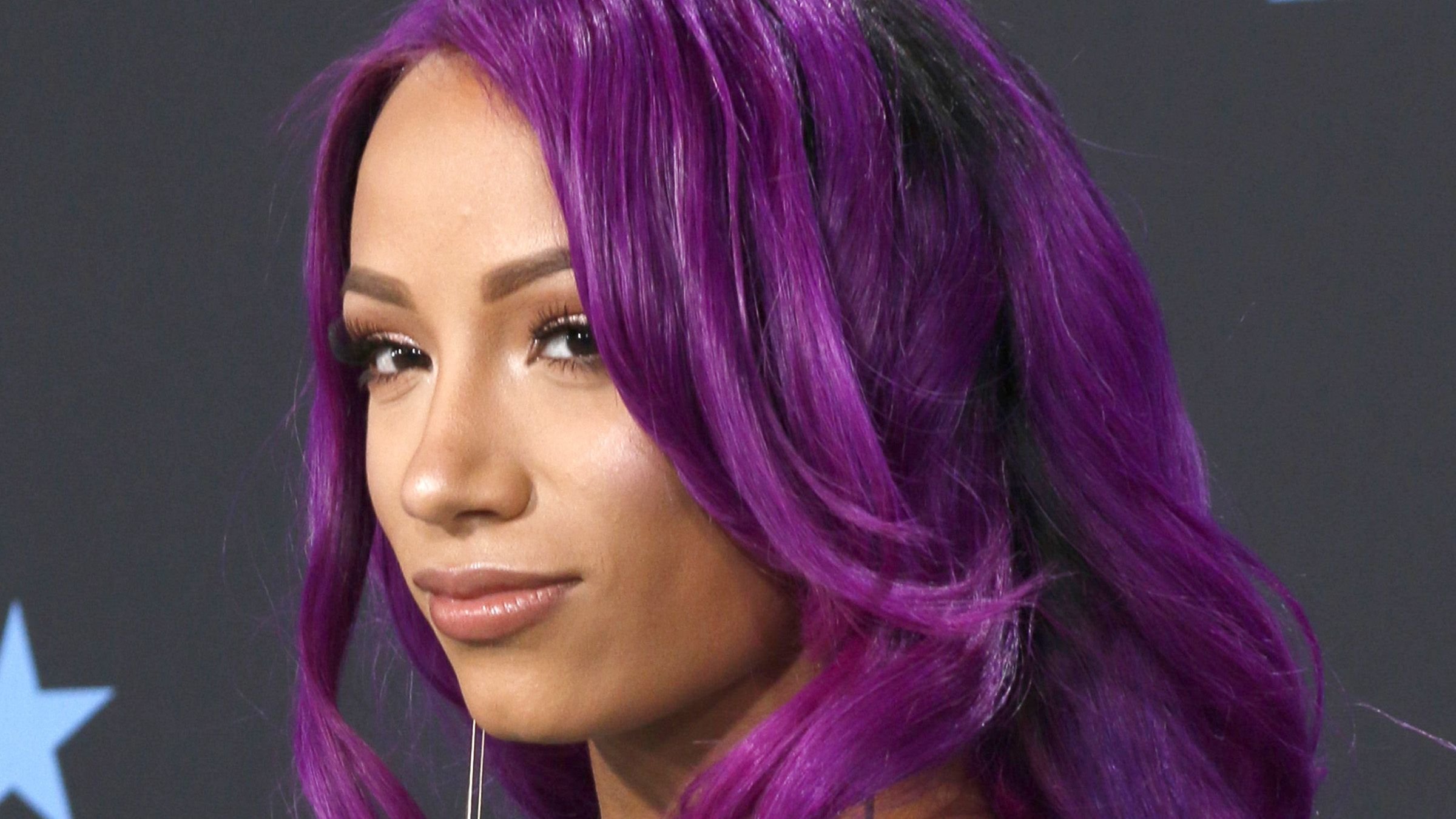 It would make sense if this is just to get her out of her current contract as the WWE technically didn't break any legal laws. However, we don't know the full description of her contract and there could be something that was breached.

Vince McMahon In The Headline For Something Else 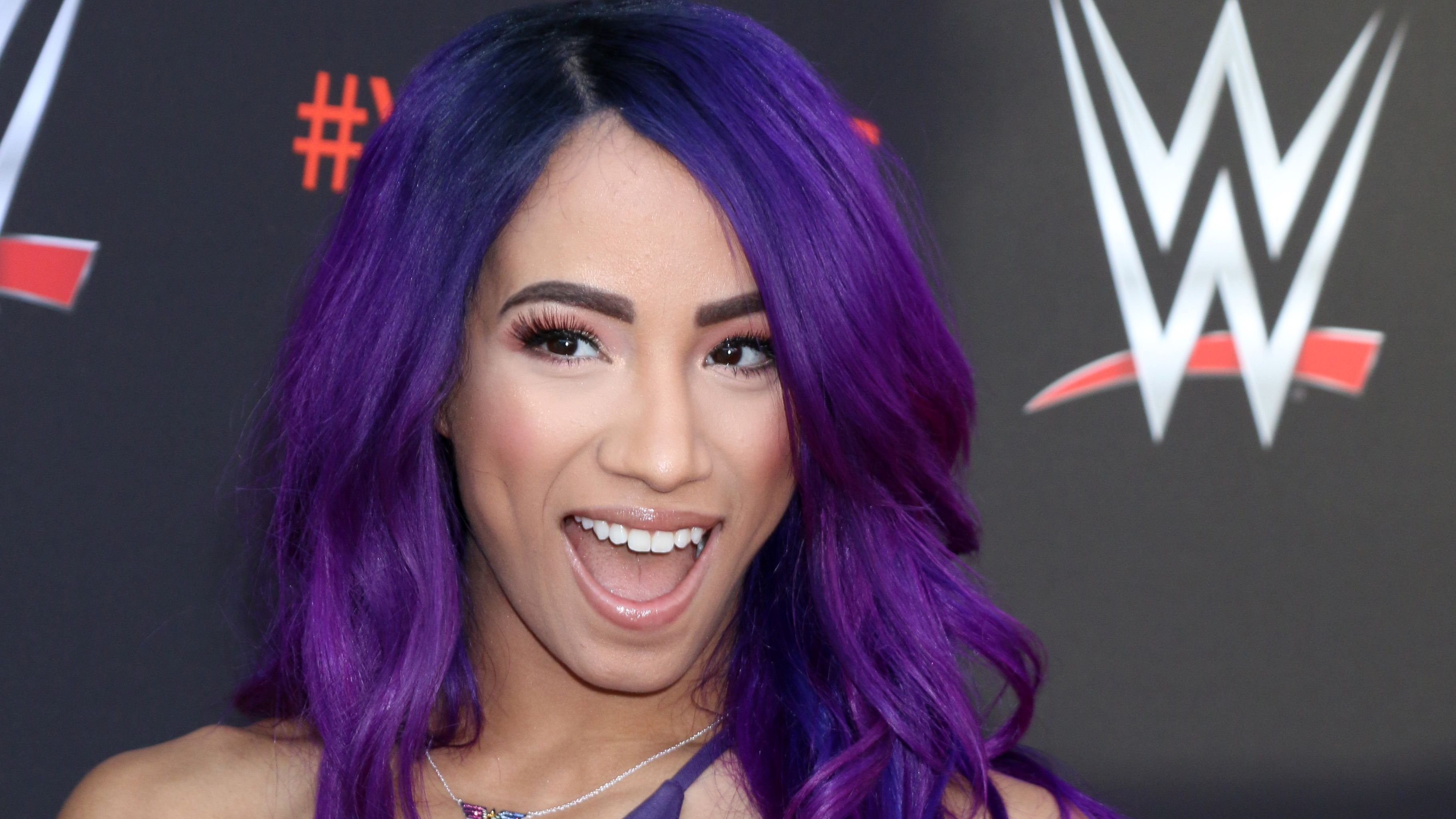 Not only is Vince McMahon going to have to deal with this, but now recent reports are suggesting that he reportedly paid $3 million in hush money to cover up an affair. He's being investigated by the company's board for agreeing to pay the settlement through a former employee he allegedly had an affair with.

Will Banks Ever Wrestle In The WWE Again? 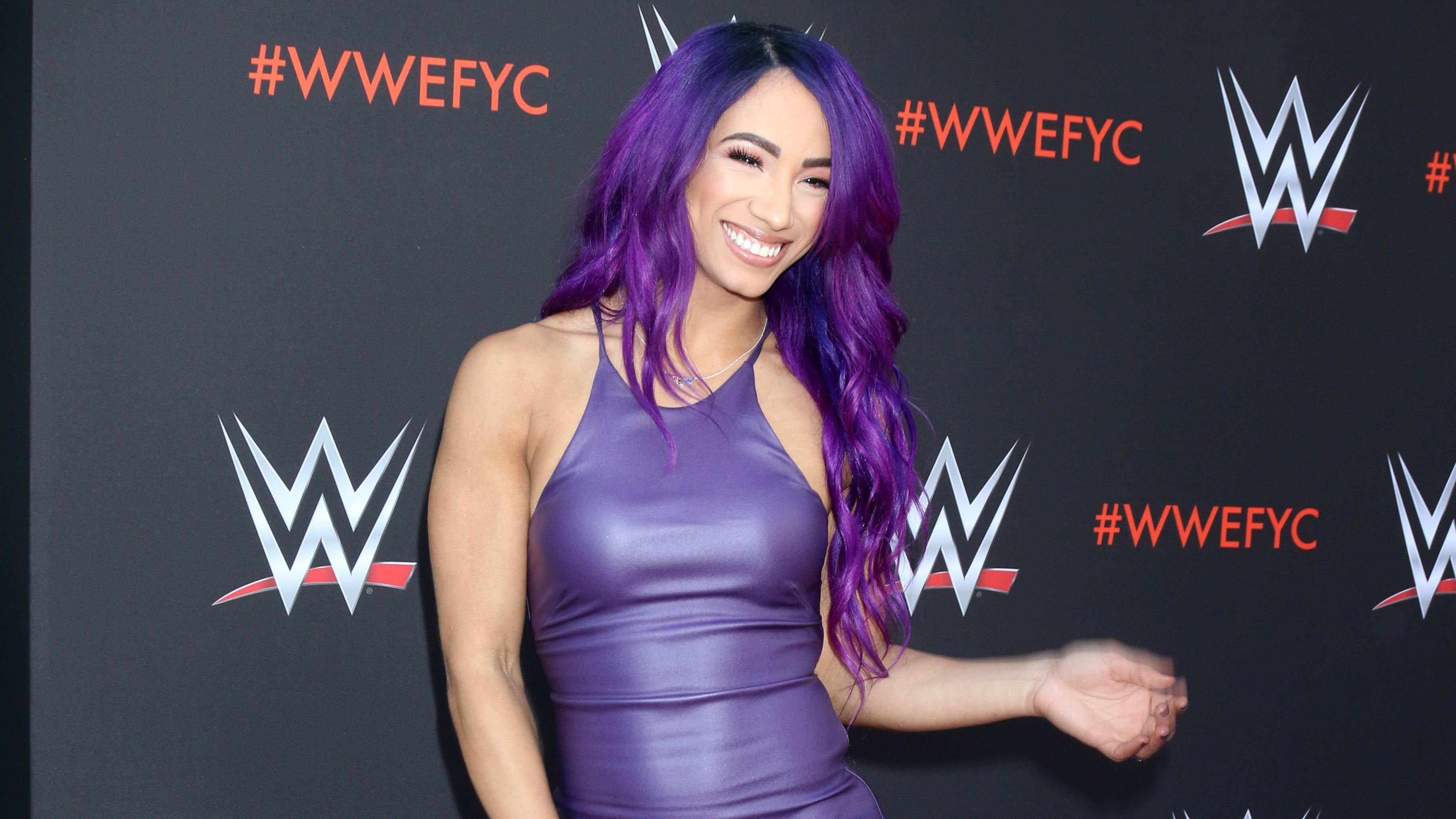 Unless Banks and Vince McMahon can work out a deal that's going to see her back in the ring, it seems unlikely that she's ever going to participate in the WWE again. This is a massive loss for Vince McMahon and the sport, but something that they're going to have to deal with.