WWE News: Randy Orton's Injury Might Be Worse Than We Thought 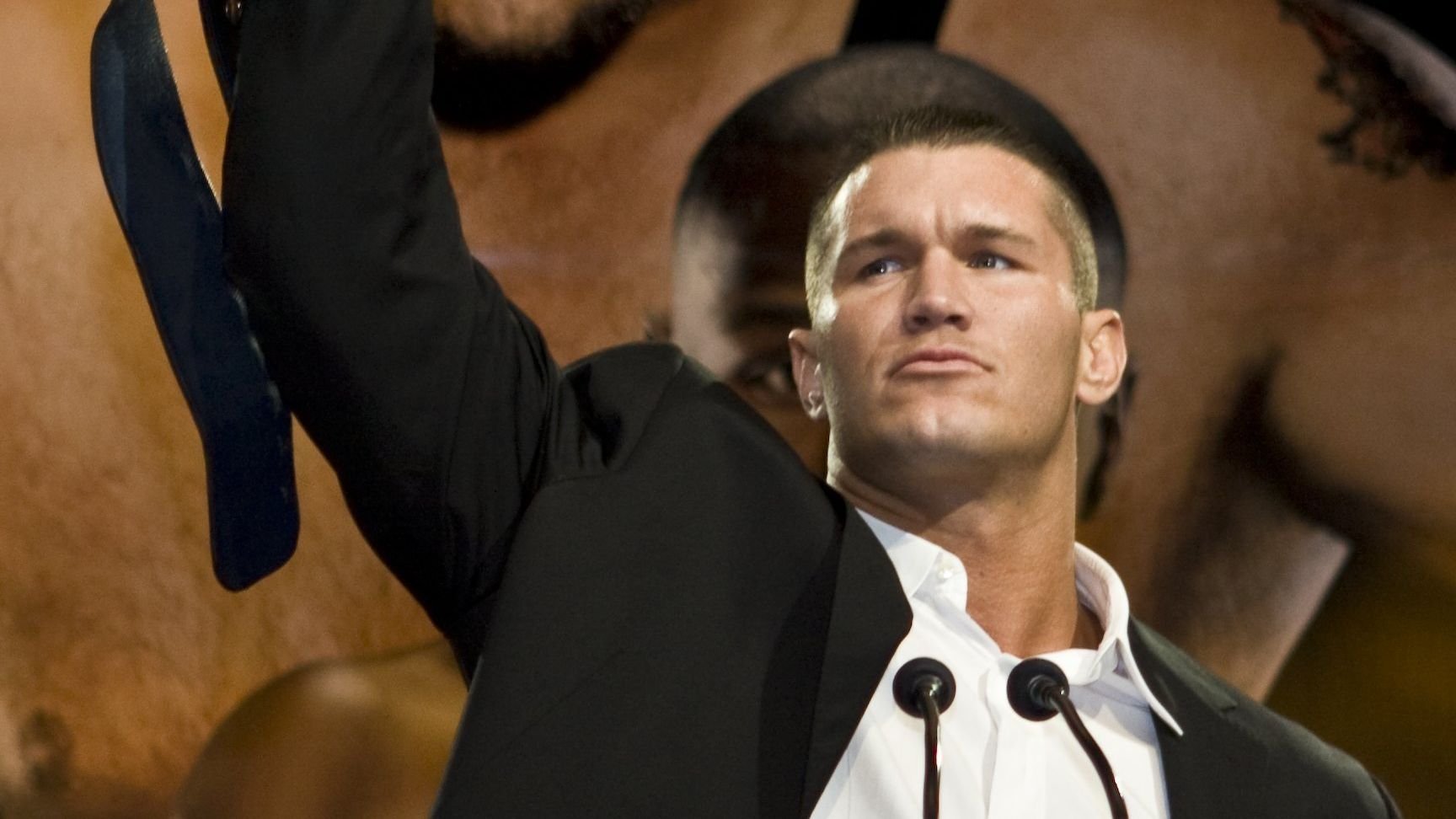 It's been an unfortunate past few months for WWE fans as Randy Orton has not competed since he and Riddle competed in the Tag Team Championship unification match with the Usos on the May 20th episode of Friday Night SmackDown.

Riddle announced on the following Smackdown that Randy Orton was not going to be competing for a bit because of a back injury. However, many rumors have now suggested that might be out for the remainder of the year.

What Has Orton Said? 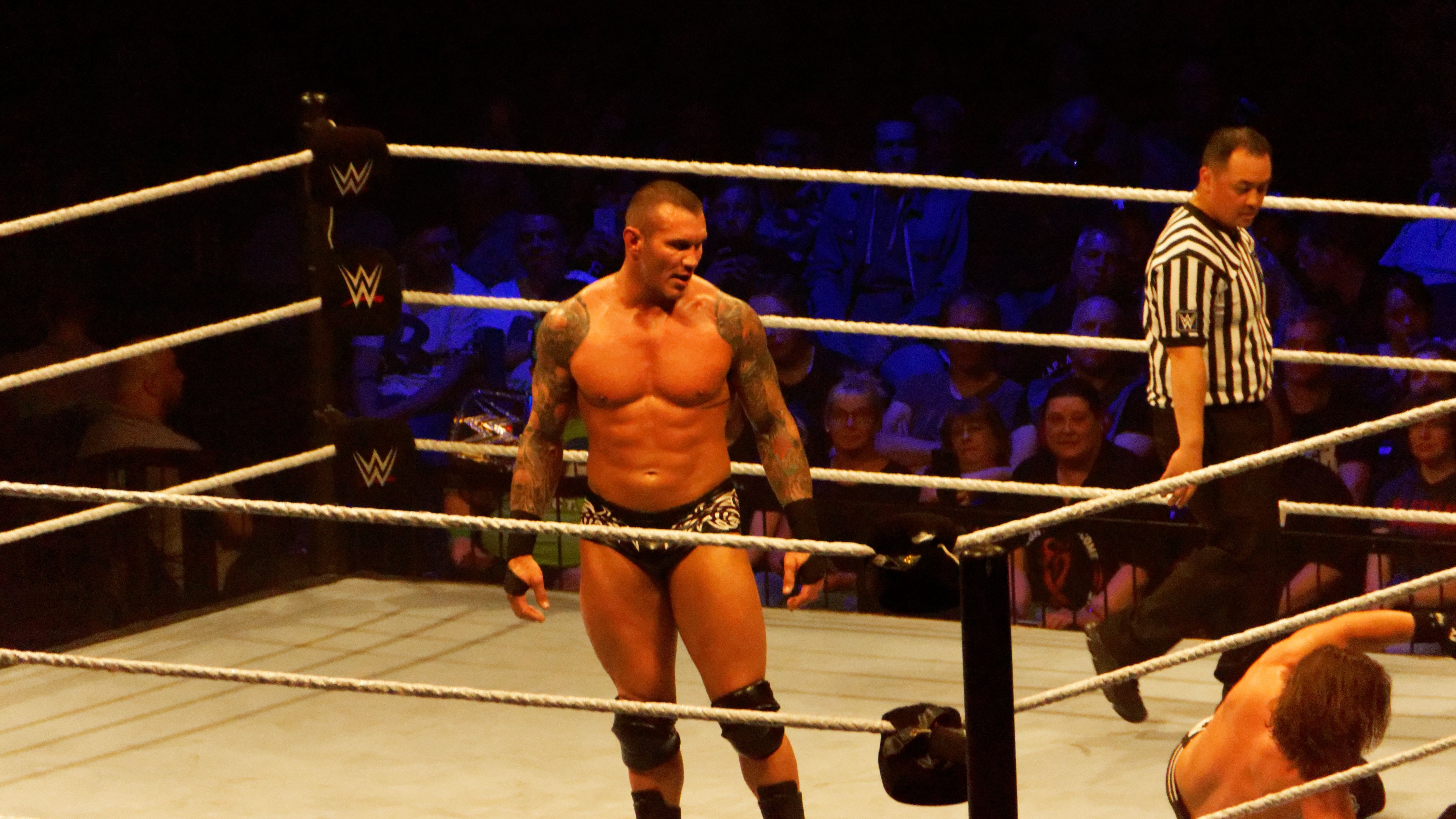 Randy Orton hasn't said much about this current back issue but has said some promising things in the past on what he wants to do in the future. In a recent interview that he did in January, he talked about how he plans to continue wrestling professionally until he's 50 years old.

"A lot of people ask me what my legacy [will] be," he said in a separate interview with WWE's YouTube channel. "I think, if you're talking WWE more specifically, my legacy will be that I was the next guy — after The Undertaker — that was the only person that never went anywhere else, and had more matches, more titles, more accolades.

"I don't care if Roman Reigns... I'm sure he's got Dwayne Johnson's agent's number on speed dial. Roman will be in Hollywood, I'll still be here," he added. "I'm in my prime, ladies and gentlemen. I got a long way to go. My legacy will be that I did it longer than anybody."

Randy Might Be The Best To Ever Lace Them Up 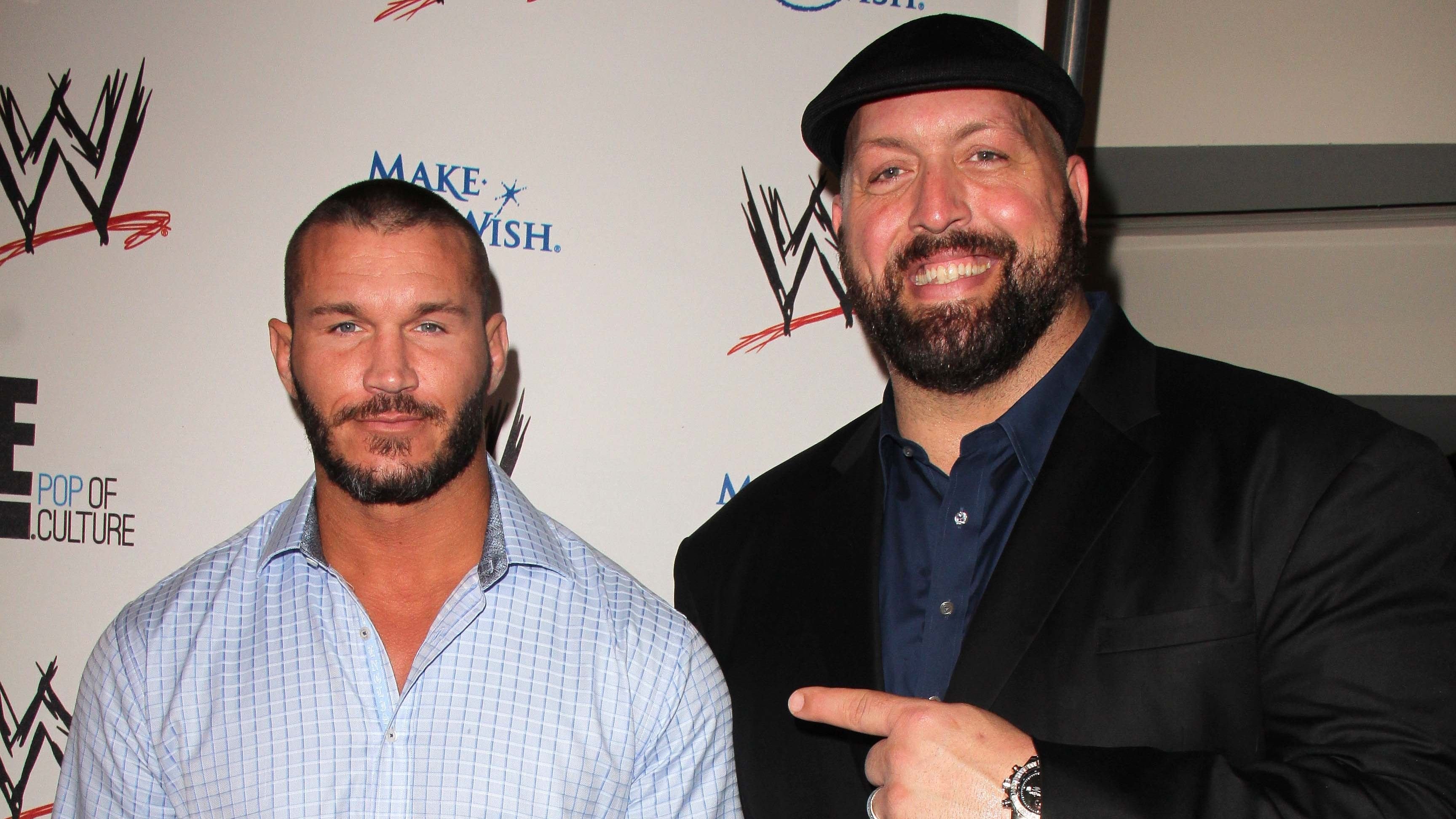 When looking at the type of career that Randy Orton has had, it's easy to see why he's one of the best ever lace them up. He already has the record for most pay-per-view matches in WWE history by a male wrestler and also has 14 World Championships to his resume.

Will He Get Surgery 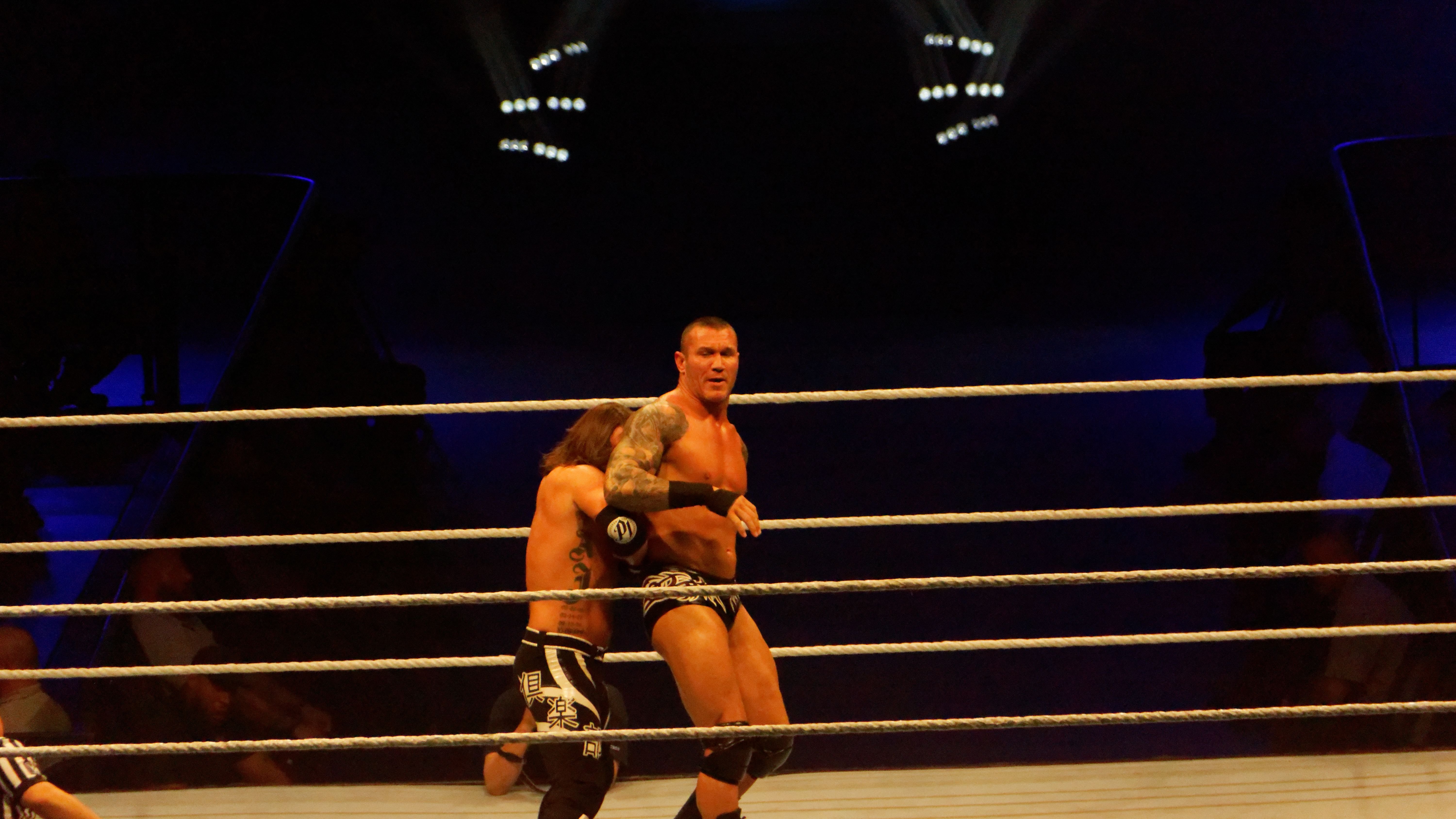 Depending on the type of surgery that Randy Orton would get on his back, it could keep him out for the remaining part of this year.

We're Going To Have To Wait To See When He Fights 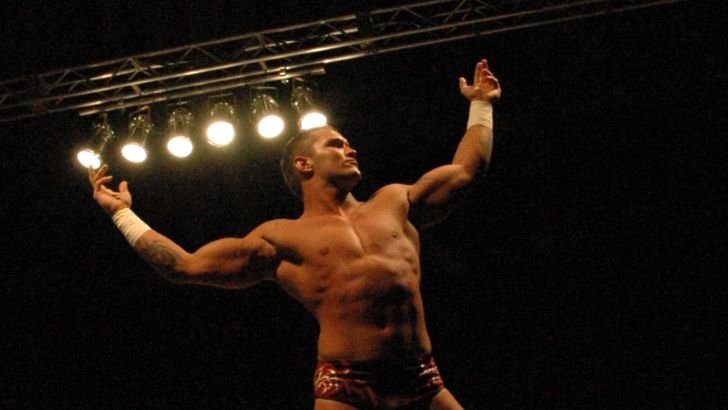 Unfortunately for wrestling fans all over the world, we're going to have to wait for Randy Orton to get back into the ring. It's unfortunate because he's one of the best that's ever competed in the sport, but we have to wait and be hopeful that he's going to return healthy.