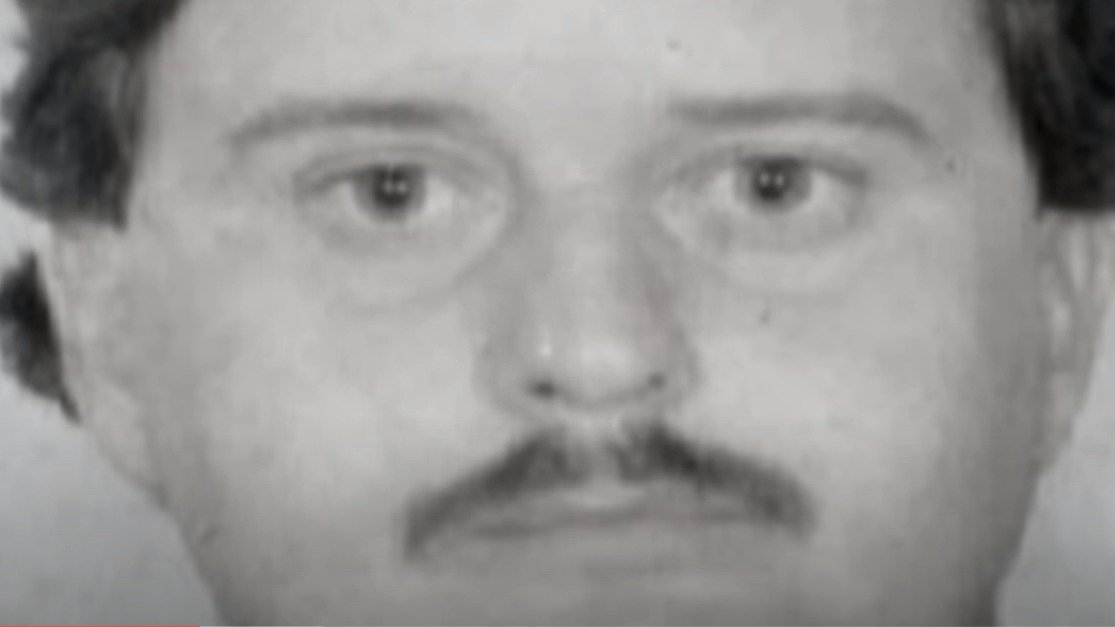 It took more than three decades, but Lisa McVey Noland, who survived a run-in with one of Florida's worst serial killers, finally got justice on May 24, 2019.

That was the day the state of Florida executed Long as two of his surviving victims looked on.

Lisa McVey Noland was 17 on November 3, 1984, when Bobby Joe Long kidnapped her as she was riding her bicycle home from work. Long raped her and held her hostage for more than 26 hours before letting her go.

Noland was one of the very few lucky ones. For eight months in 1984, Bobby Joe Long kidnapped, raped, and murdered nine young women in the Tampa Bay area of Florida before inexplicably choosing to let her go.

That choice proved to be his downfall since she ultimately helped police identify him and send him away to death row where he would be lethally injected 35 years later.

Long Began Murdering When He Moved To Tampa

Bobby Joe Long reported had a tough childhood and suffered several head injuries, which appeared to cause an obsession with sex.

He eventually started looking through classified ads where women were selling household goods, going to the seller’s home, and raping women if they were alone. He’d pull a knife on them, tie them up and rape them. Between 1981 and 1984, Long committed dozens of rapes using this method.

Long moved from Miami to Tampa in 1984 and his sex crimes escalated to murders. He persuaded women to get into his car, raped them, then drove to a rural area where he killed them.

Most of his victims died from strangulation, though some had their throats slit and had been bludgeoned. One was shot. Many were bound and posed in grotesque positions.

The first of Bobby Joe Long’s victims was 20-year-old Artiss Wick who he abducted, raped, and strangled on March 27, 1984. The body of 19-year-old Ngeun Thi “Lana” Long was discovered on May 19, followed by 22-year-old Michelle Simms two weeks later.

The remains of two more victims were then found: 18-year-old Virginia Johnson on Nov. 6 and 21-year-old Kim Swann on Nov. 12.

Long originally only confessed to his crimes against McVey, but he confessed to several murders after hearing about the evidence that police had against him. Detectives by the end of the interrogation tied Long to 10 murders and McVey’s rape and kidnap.

Long subsequently received 28 life sentences for murder and rape and was sentenced to death for Michelle Simms’s murder.

Long was executed by lethal injection on May 23, 2019. Up to the point, Long was one of the longest-serving inmates on death row.