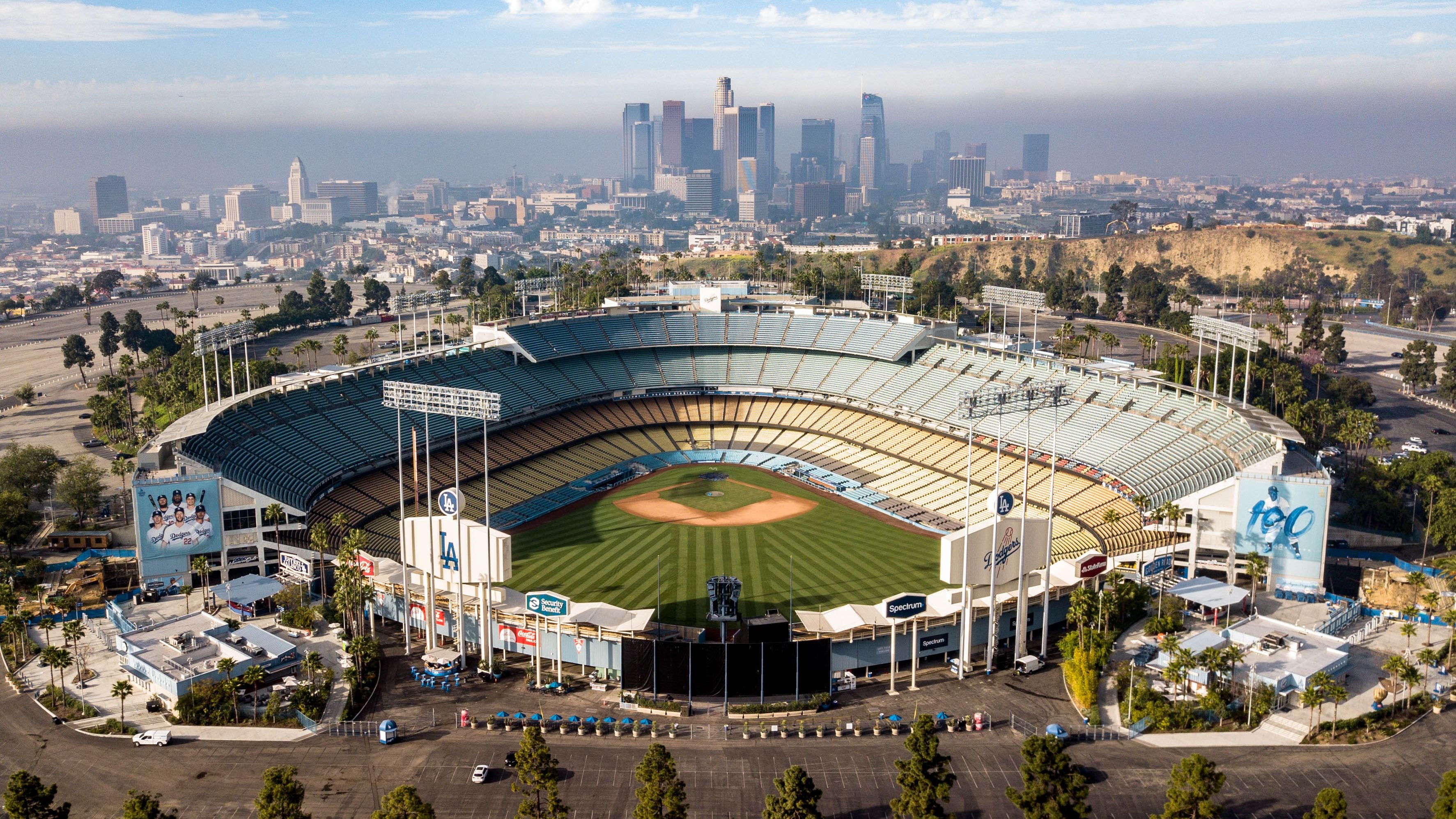 The Los Angeles Dodgers saw superstar Mookie Betts go down with a cracked rib a few days ago. While the team did call up utility man Zach McKinstry from Triple-A, they also acquired depth from outside of the organization.

On Monday, the team acquired outfielder Trayce Thompson from the Detroit Tigers for cash considerations. On Tuesday, Thompson joined the Dodgers in Cincinnati for the team's game against the Reds. 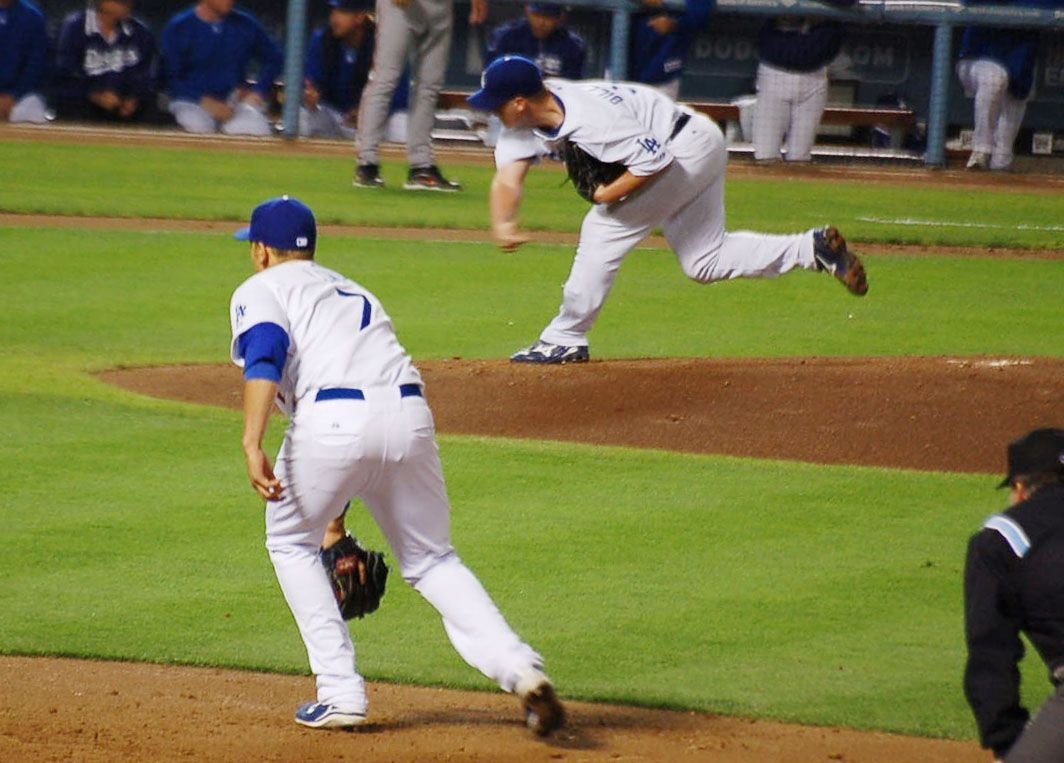 Thompson's career has been far from conventional. The 31-year-old has been a free agent three times, designated for assignment five times, traded twice, claimed off waivers, and released.

He was most notably a part of a three-team trade between the Dodgers, Chicago White Sox, and Cincinnati Reds. Thompson was sent to the Dodgers in the deal, which sent Todd Fraizer to the White Sox.

'I Was The Worst Player In Baseball' 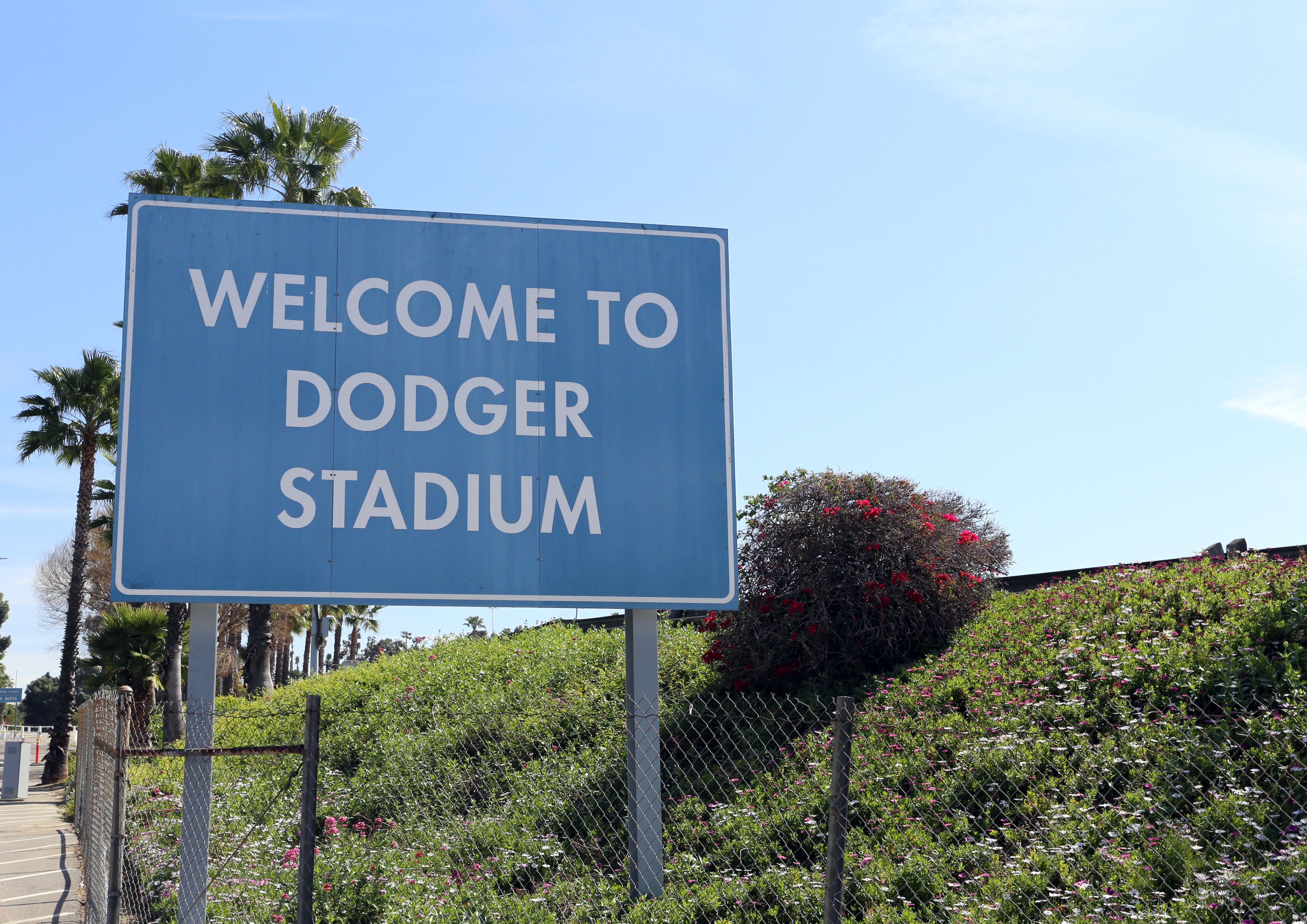 Thompson, speaking with The Athletic, reflected on his previous two promotions to the major leagues. He's only had one extended stay in the big leagues, playing 80 games for the Dodgers in 2016 and 27 in 2017.

“I had two years there, and I don’t shy away from this at all … I was the worst player in baseball, in my opinion,” Thompson said. “Sure, I was as talented as everybody. But this game isn’t about talent, it’s about performance at the major-league level.

“But I’m glad it happened because I needed to figure out who I was going to be. Adversity really kind of defines you. It makes you crumble or it defines you.”

A Need To Perform 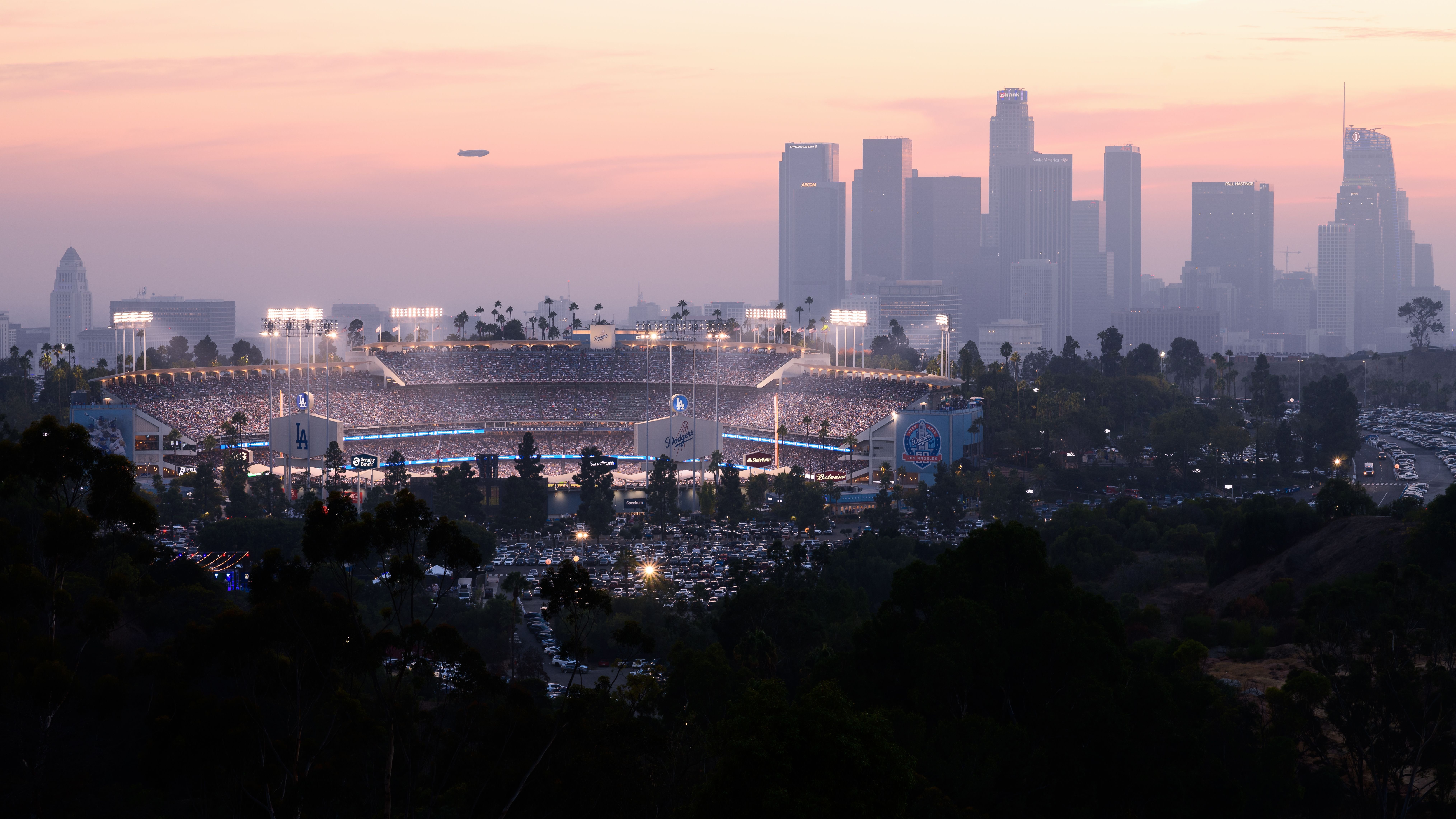 Thompson knows the quality the Dodgers expect, especially with the roster they have now. He needs to show his quality on the field.

“When you play for a team like the Dodgers, it’s time to produce,” Thompson said. “They need guys to play well.

“It would be different if I was limited or really not the same type of athlete. But physically I felt fantastic. It was really frustrating, especially in the middle of the season to not know what was going on and being thrown out in the fire of the major leagues. … It was a lot to deal with. It was a pretty low year for me personally.” 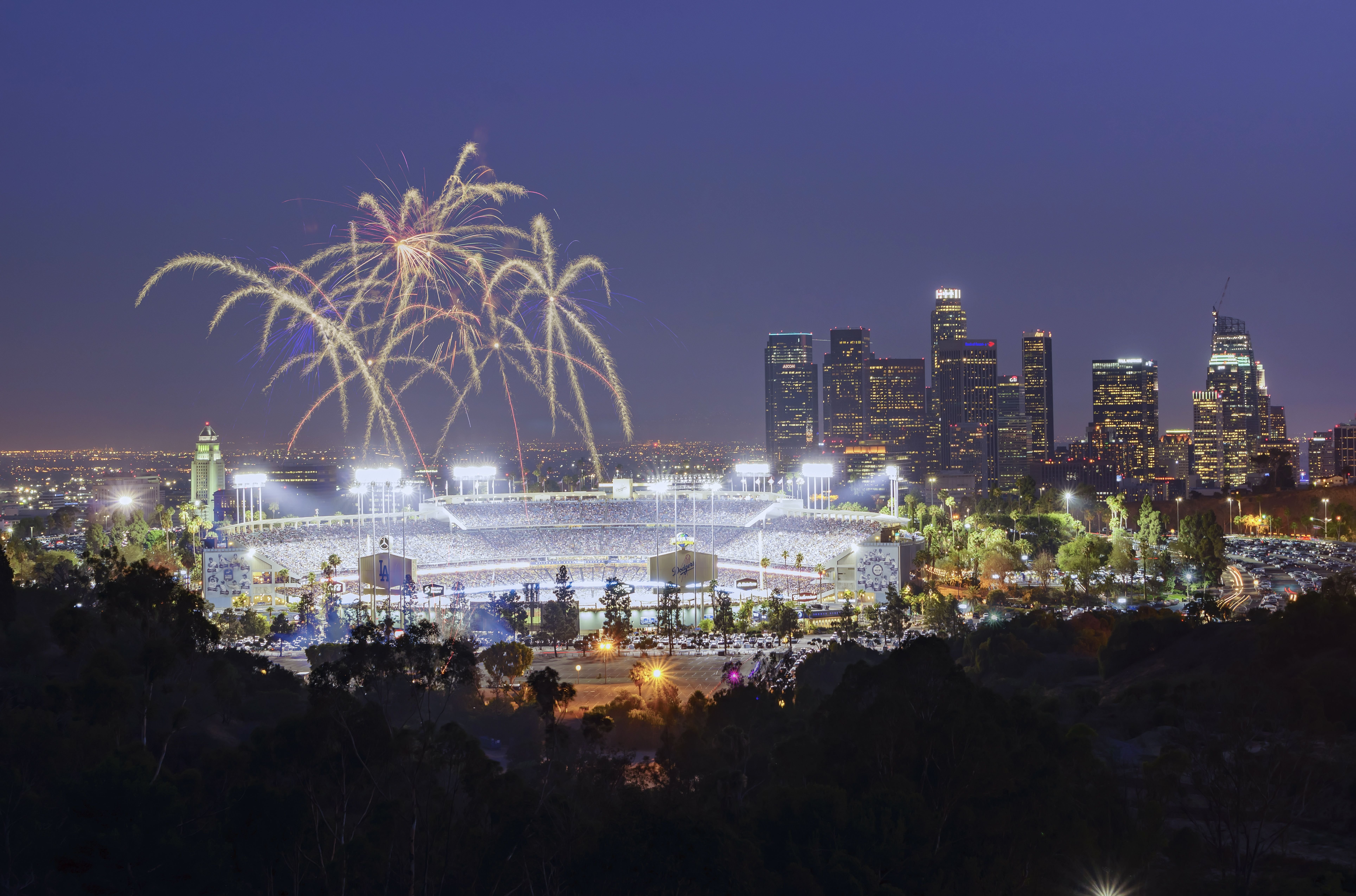 After Thompson's performance at Triple A Toledo for the Tigers organization, he has another chance in the big leagues. And it's an opportunity he is relishing.

“The battery is very much charged,” Thompson told The Athletic. “I’m very motivated to prove myself at the major leagues. I feel like I’m in a good spot physically and mentally to do that."