The Los Angeles Dodgers will look to avoid a sweep when they visit Coors Field and the Colorado Rockies for the third game of a surprising series thus far.

Neither Tyler Anderson nor Clayton Kershaw were able to hold their own against the Rockies at home. Now, Dave Roberts will give Julio Urias the ball looking to snap this two-game skid and go back to their usual winning ways.

The Dodgers Need To Wake Up 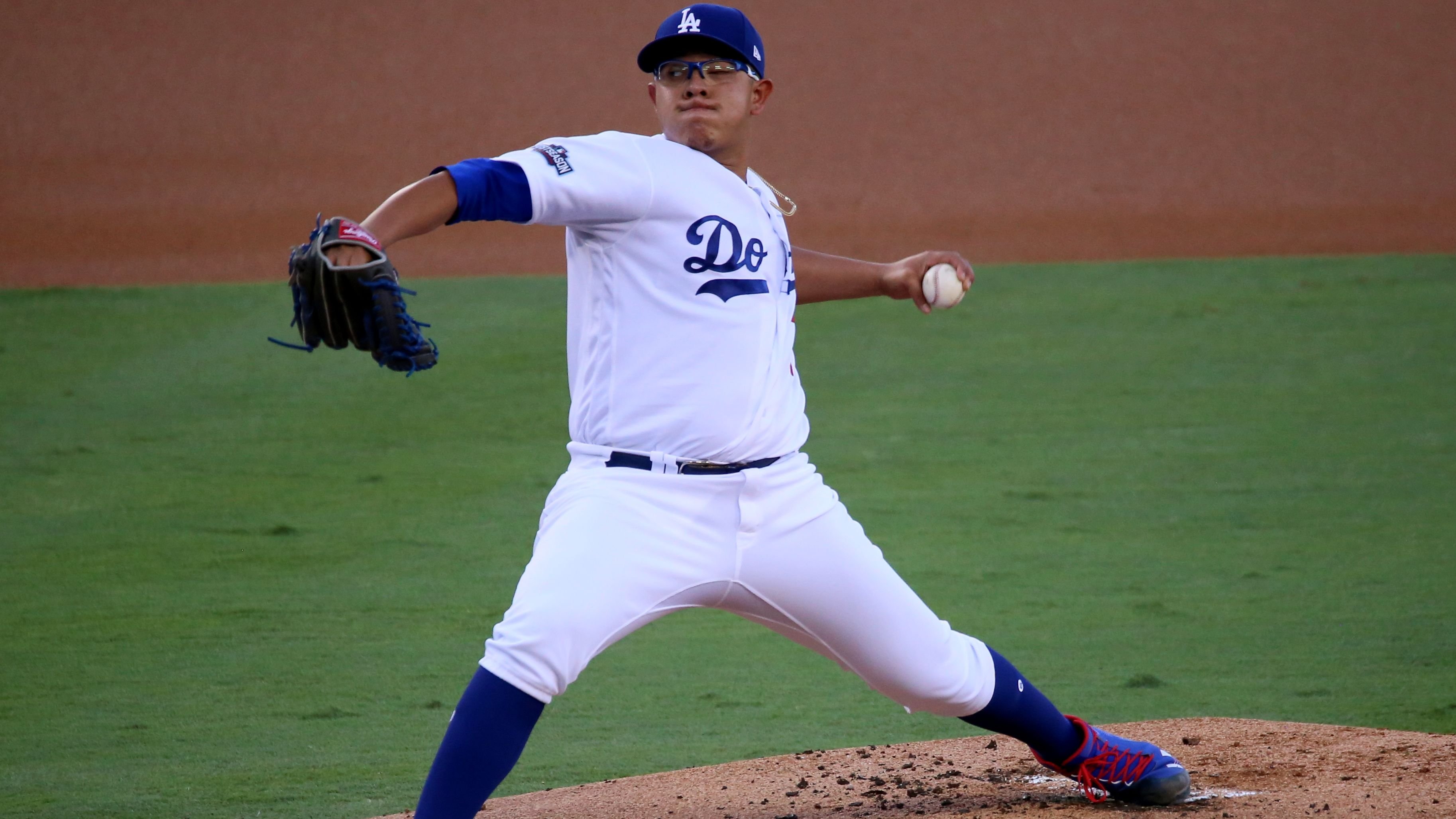 Even though they're perhaps the most stacked team in Major League Baseball, the Dodgers have had trouble getting on base as of late. Mookie Betts' injury has taken a toll on their offense, even on a hitter's park such as Coors Field.

But then again, the Dodgers are still the team to beat in the National League, boasting a 45-28 record and leading their division with a big margin for error. It's just a matter of time before they turn the table and go back to their usual ways.

Can The Rockies Complete The Sweep? 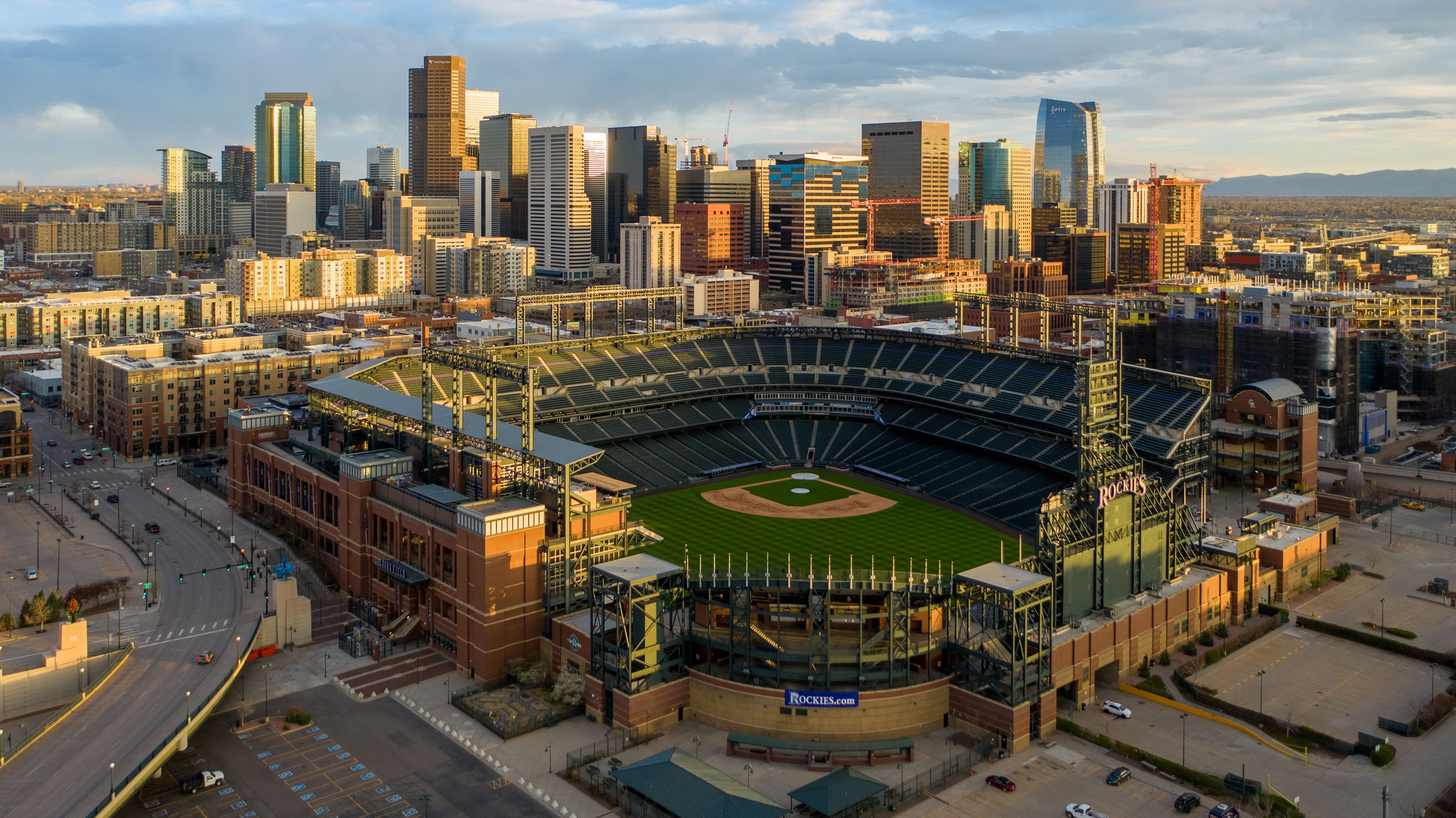 Historically, the Colorado Rockies have been way better at home than on the road, which shouldn't come as a surprise considering the unique features of their ballpark.

But even after a strong start to the season, they're still just 33-42 for the year and 5-5 on their last 10 games. Maybe, completing this series sweep over their divisional rivals will be just what they need to put together a mid-season run and make a strong push after the All-Star break. 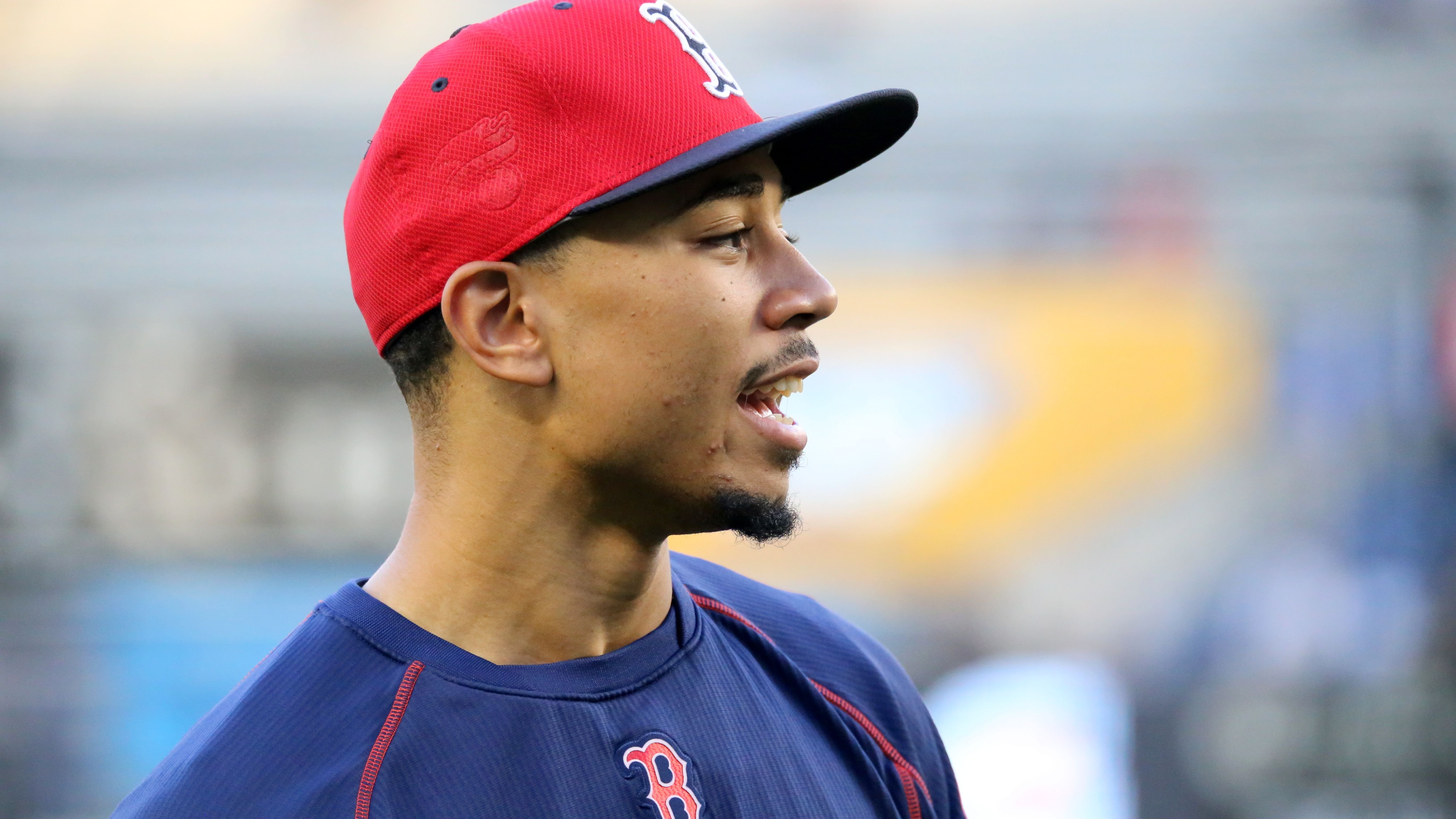 The Los Angeles Dodgers' pitching staff is quite undermined right now, with Walker Buehler, Blake Treinen, and Dustin May among the biggest names on the sideline. Also, Mookie Betts will be out until mid-July.

Picks For Dodgers At Rockies

Julio Urias hasn't been able to build from last year's outstanding campaign, but he's still one of the best hurlers in the league. However, he's been roughed up in his career against the Rockies, posting a 2-2 record with a 5.61 ERA in 15 appearances (12 starts) against them.

The Rockies will counter with German Marquez, who's 3-0 on his last three starts and owns a 2-1 record with a 2.89 ERA against the Dodgers.

It's hard to think that the Dodgers will be swept in Colorado. But the Rockies are red hot right now and have the pitching edge, so maybe the +1.5 Runline would be the way to go here.