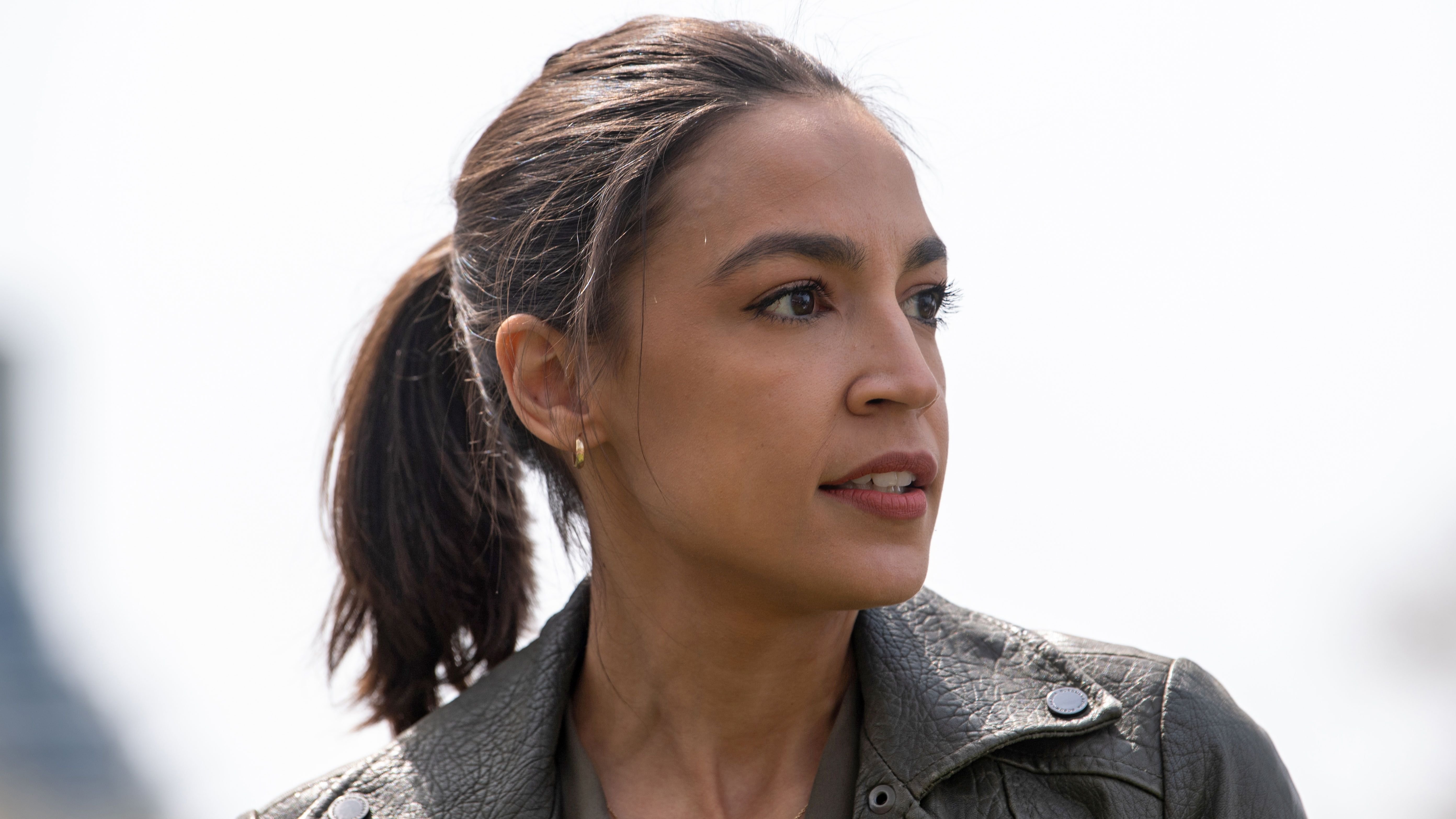 When the Supreme Court overturned Roe V. Wade in a 5-4 decision, liberal lawmakers and activists vowed to do more to protect women's rights.

The decision to overrun the landmark abortion legislation has also sparked a wave of protests, many of which are attracting large crowds.

One such protest took place outside the Supreme Court on Tuesday, but progressive Democratic Rep. Alexandria Ocasio-Cortez stole the show.

As reported by The New York Post, Maloney is seen in the clips walking alongside the police officer, swinging her arms and shouting.

The same clips show Ocasio-Cortez put her arms behind her back to imitate being handcuffed. Of course, videos from a different angle show she was not handcuffed at all.

".@AOC is such an expert at getting attention and narrative building that she PRETENDED to be handcuffed just so she could have this image on social media. There are no handcuffs on her lmfaoooo," businessman Jason Howerton wrote on Twitter.

"Note the handcuff pose, abandoned only to raise her fist in the air. The queen of gestures," Fox News' Brit Hume chimed in 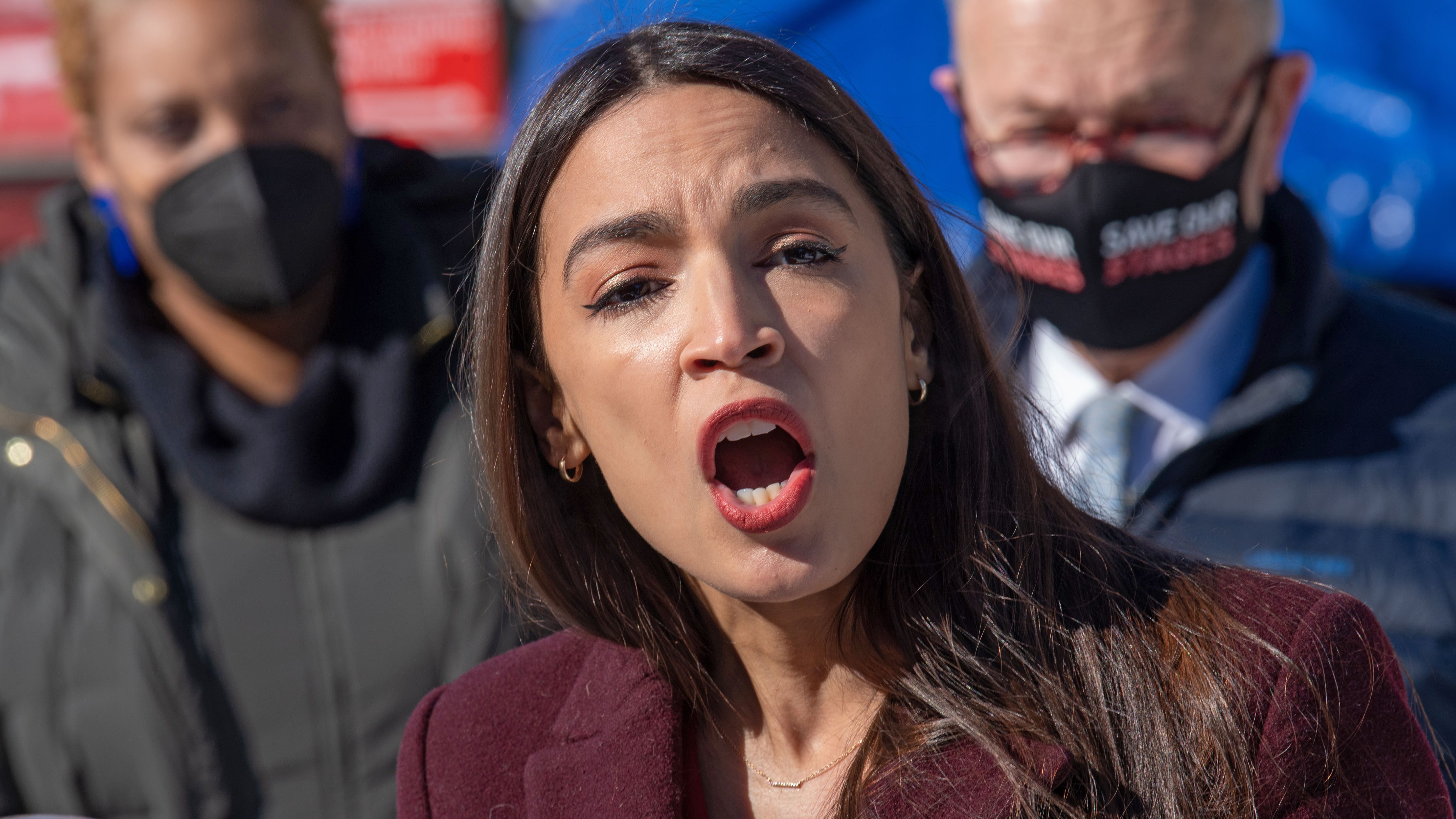 Commentator Matt Whitlock appeared shocked by what Ocasio-Cortez did.

"Oh my gosh @AOC faking handcuffs. This is too much," he tweeted.

"You guys… @AOC is such a victim that she has to pretend that the big, mean policeman put her in handcuffs," columnist Tim Young wrote.

"What makes it even funnier that AOC pretended to be handcuffed here: just last week she claimed she almost slapped her catcaller but then realized she 'needed to catch a vote more than a case today' -- as if she were worried about adding to her notoriously long rap sheet," he wrote in a Twitter post. 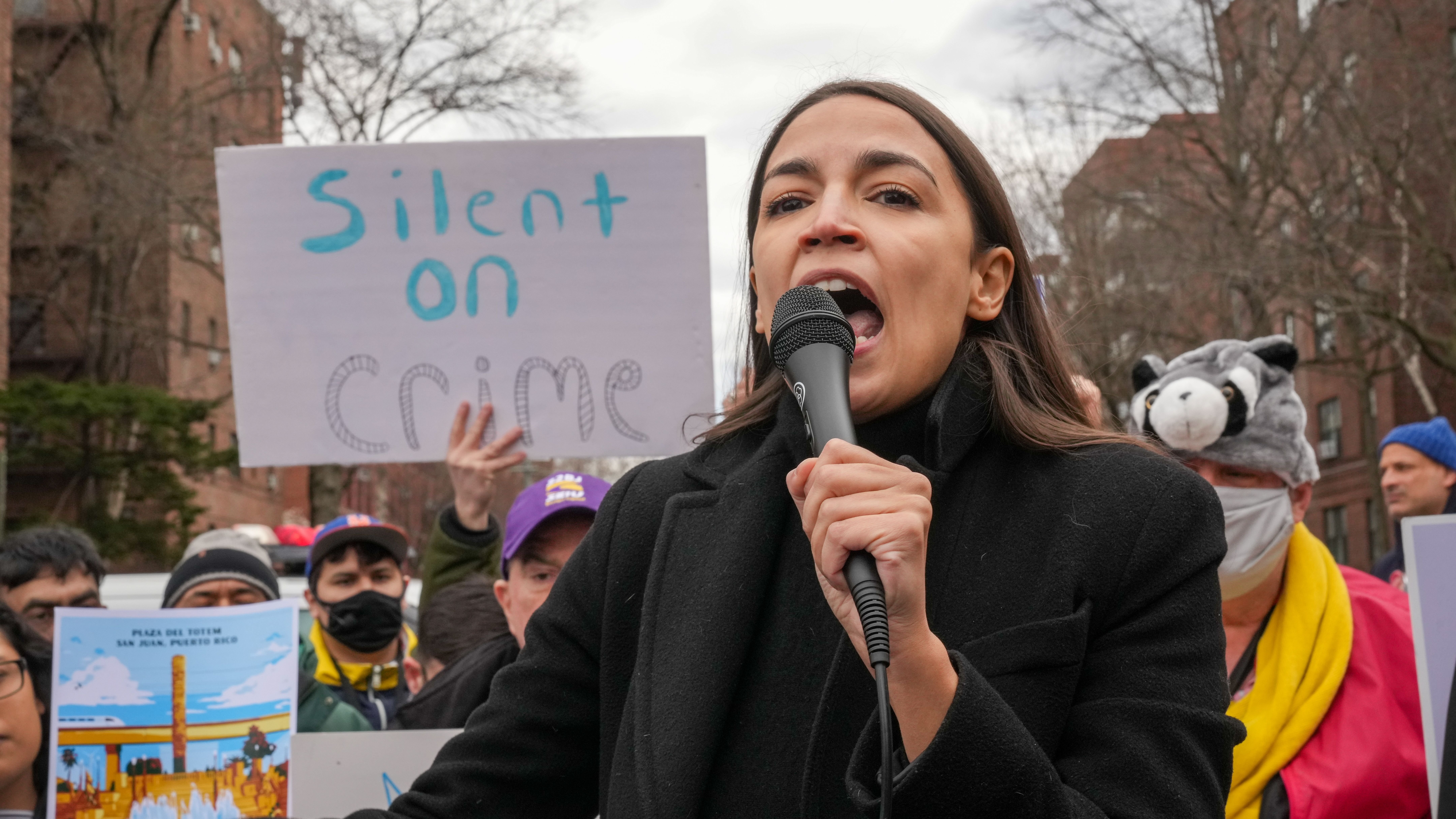 Hours later, Ocasio-Cortez took to Instagram and slammed her critics as conspiracy theorists.

"Republicans’ favorite hobby is to make conspiracy theories out of everything to distract you and keep you from talking about what’s actually important," the congresswoman said.

"If I was faking that, why would I intentionally first pump somebody?" she asked.