'NYT' Economist Paul Krugman Admits He Was Wrong About Inflation 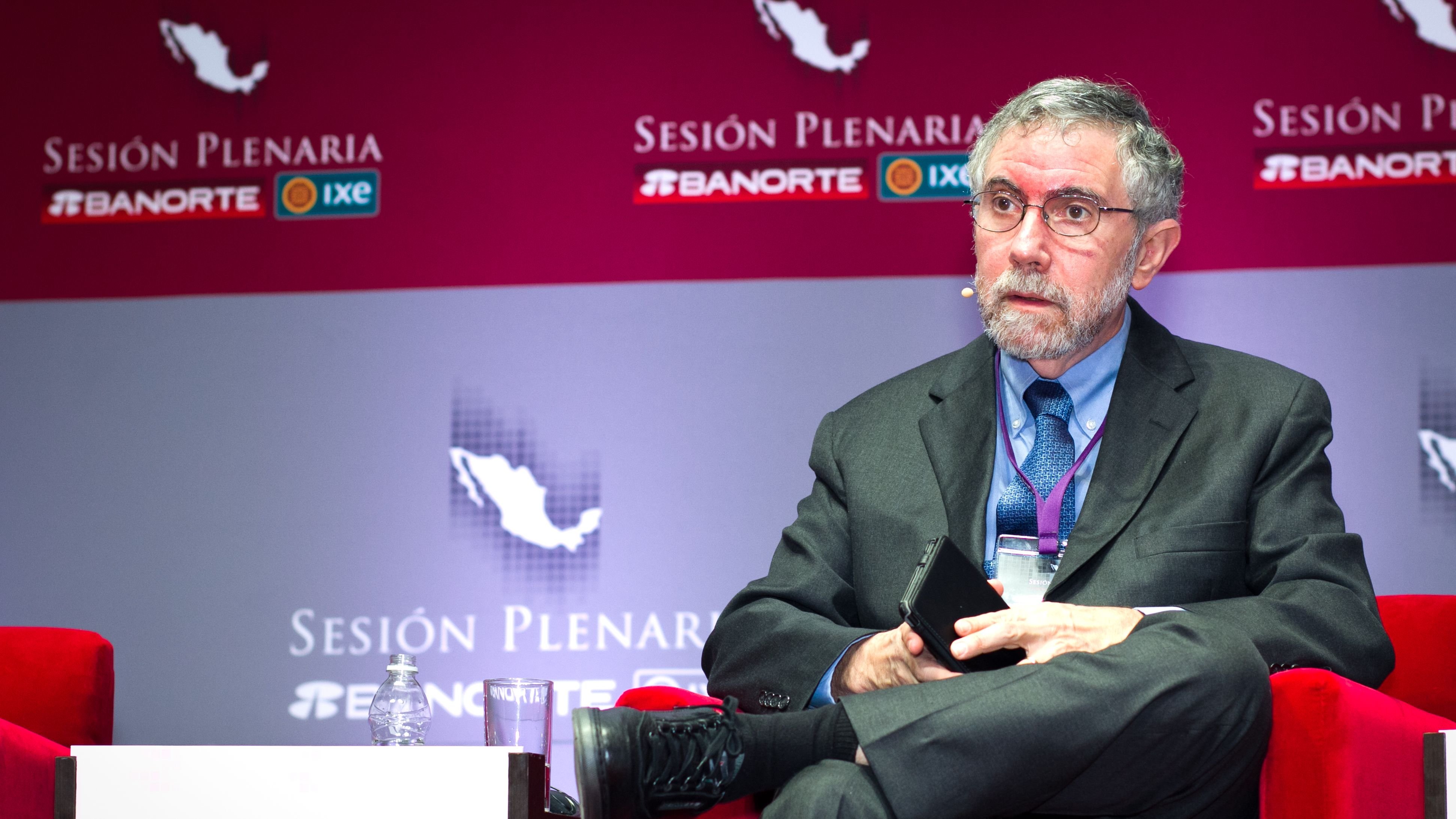 Record-breaking inflation is devastating the U.S. economy, with ordinary Americans feeling the effects of high prices and struggling to make ends meet.

Exacerbated by the coronavirus pandemic, supply chain issues, and the Russian aggression against Ukraine, inflation has become a major political issue for President Joe Biden and the Democratic Party, which controls both chambers of Congress.

But economists did not see it coming. One of them, Paul Krugman, admitted to being wrong in a new column.

Writing for The New York Times, Krugman noted that some economists expressed concern about the American Rescue Plan causing inflation.

The $1.9 trillion package enacted by Biden and his fellow Democrats, they argued, would overheat the economy and contribute to rising inflation.

Krugman, he admitted, was not worried. In fact, he thought deficit spending would lead to a negligible rise in GDP.

"I was Team Relaxed. As it turned out, of course, that was a very bad call," the economist wrote. 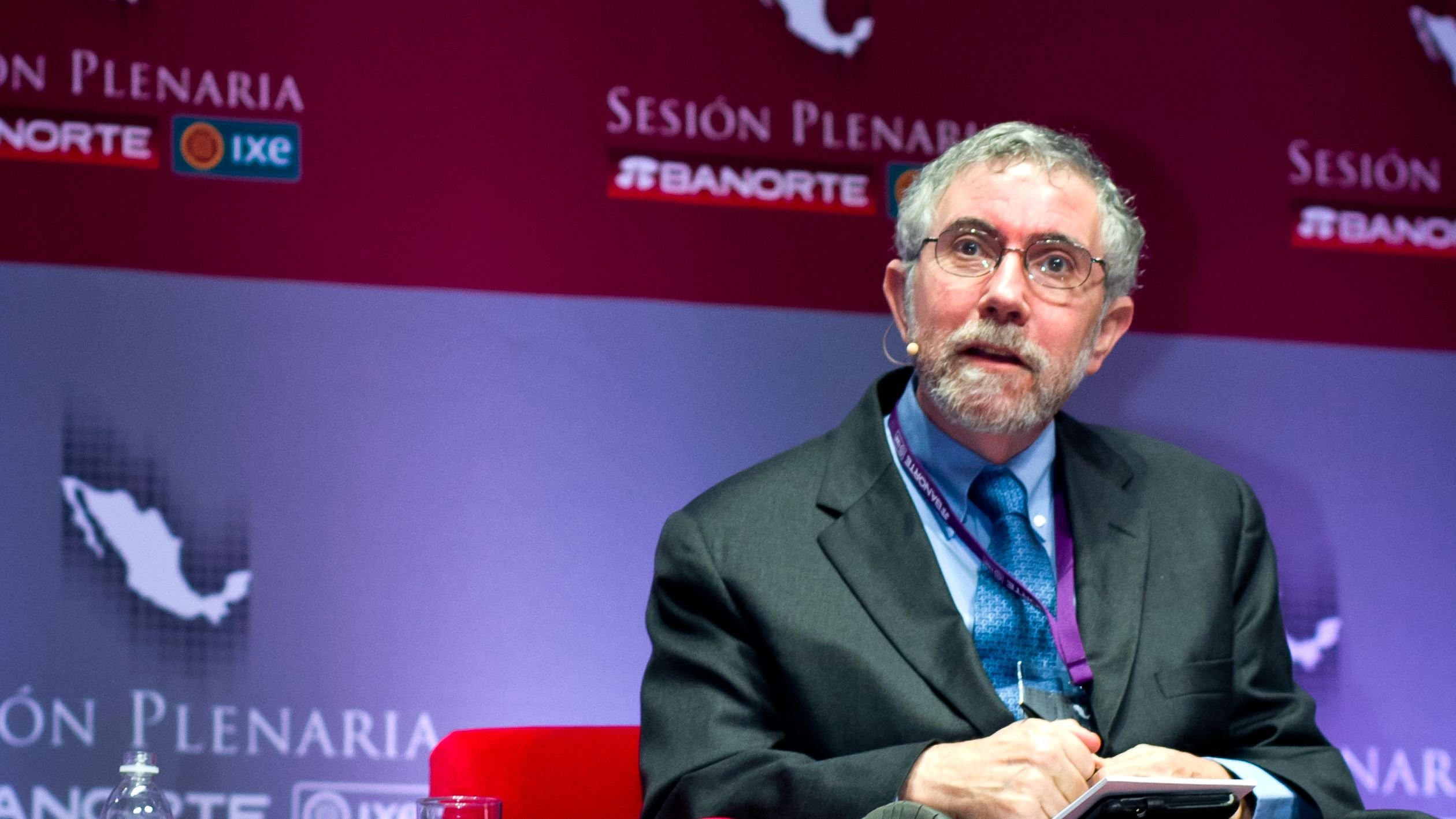 Krugman noted there are some "odd" things about what's happening with the economy.

Many of the stimulus checks that were sent out by the Biden administration were saved, state and local government spending barely rose, employment levels have not fully recovered, and the GDP is still smaller than it was before the pandemic.

Nonetheless, inflation is the highest it's been in forty years. So, what is happening? In short, we are still feeling the effects of COVID-19, according to Krugman.

Krugman wrote that "something was wrong with my model of inflation," noting that many other economists shared his views, while historical experience and data in no way suggested inflation would surge.

Krugman concluded that inflation "has already peaked or will peak soon," but stressed once again his previous predictions were wrong.

Some experts believe inflation will continue to rise and last longer than expected.

Kiplinger wrote this month that inflation will most likely hover around nine percent the rest of the year, then slowly decline.

By the end of next year, inflation will drop down to three percent, according to Kiplinger's prognosis. However, the Federal Reserve will be forced to keep hiking interest rates, so a recession is more than likely next year.