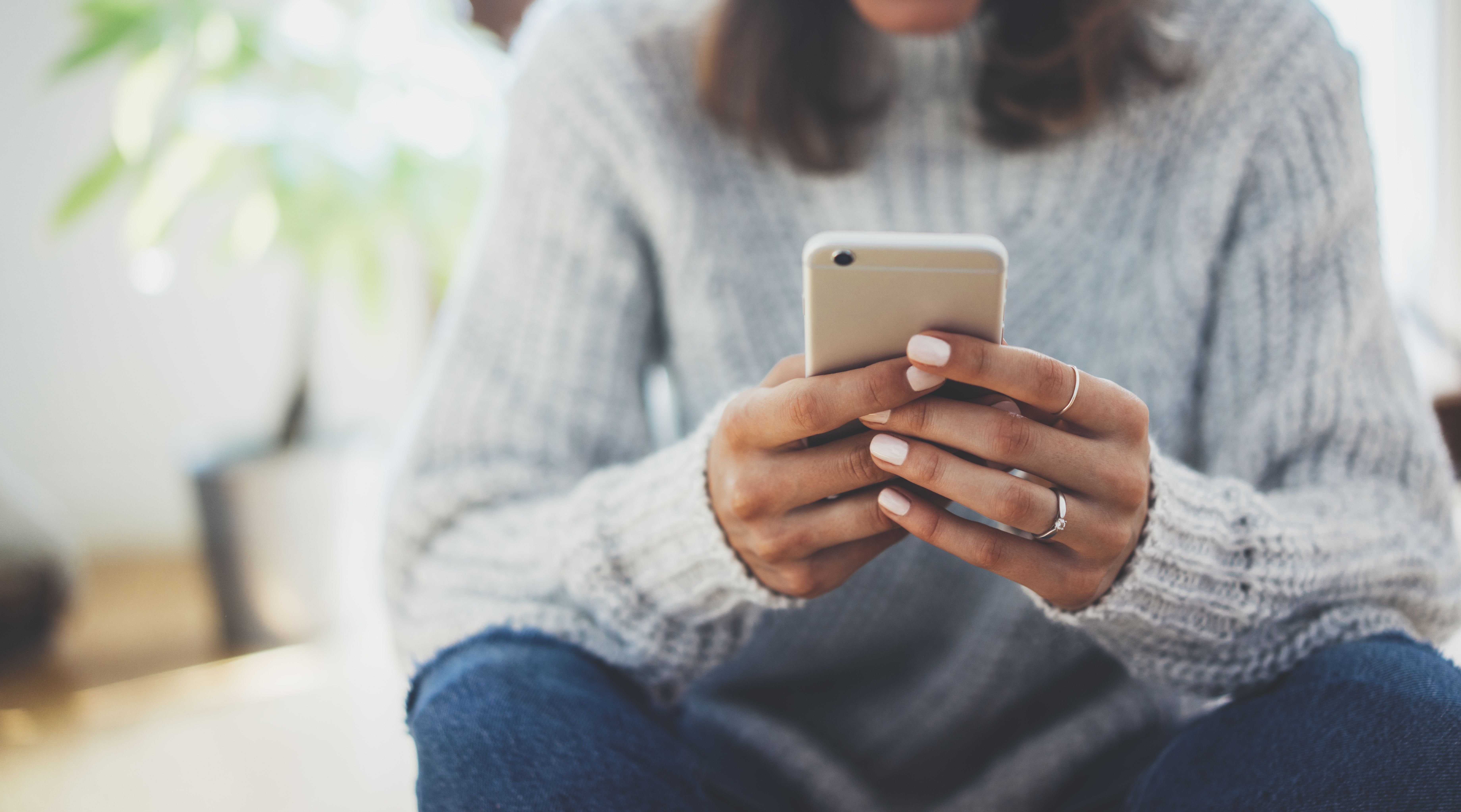 Billions of people around the world use social media on a daily basis to communicate, exchange photos and videos, and consume content.

However, countless studies over the years have found that excessive social media use can lead to a myriad of mental health issues, from anxiety and depression to self-image problems.

One new study suggests that compulsive use of social media is linked to sexual issues in both men and women.

Conducted by Rui Miguel Costa of the William James Center for Research at Ispa – Instituto Universitário in Portugal, the study was published in The Journal of Sexual Medicine.

As reported by PsyPost, Costa and his colleagues analyzed data from two groups of men and women. The first group was comprised of 946 women and 235 men, who completed "assessments of sexual function" and problematic use of smartphones.

The second group consisted of 536 women and 194 men, who completed assessments of sexual function and problematic use of social media. 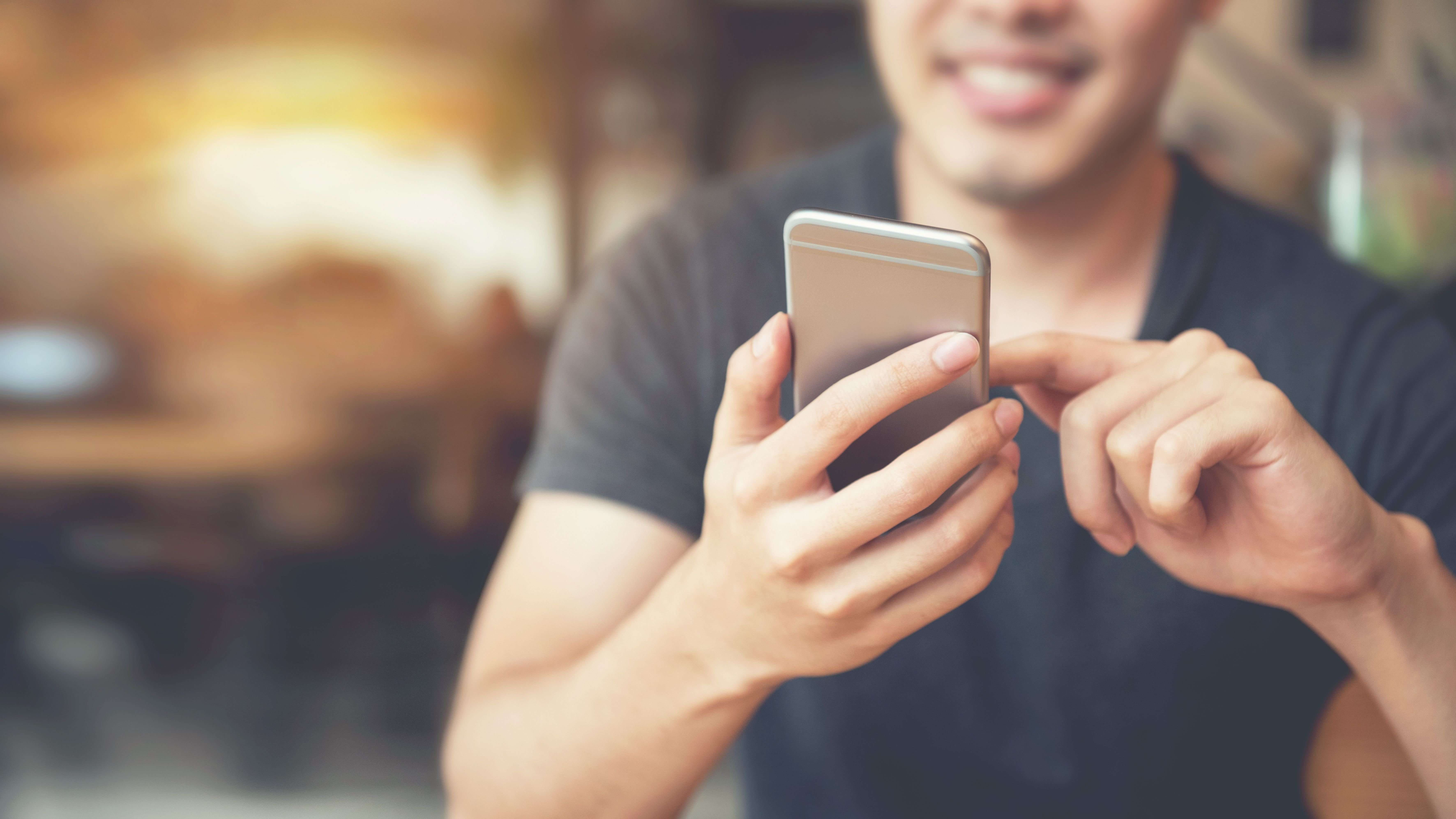 The study found that compulsive use of social media was associated with sexual distress and impaired sexual functioning.

Among men, compulsive social media use was associated with reduced libido, decreased erectile function, and several other issues.

The use of smartphones, on the other hand, was not associated with sexual issues.

"There is a growing awareness that the use of social media can acquire the characteristics of an addiction; when this happens, social media may worsen mood," Costa explained to PsyPost.

He added that little research has been done on the links between obsessive social media use and sexual problems. 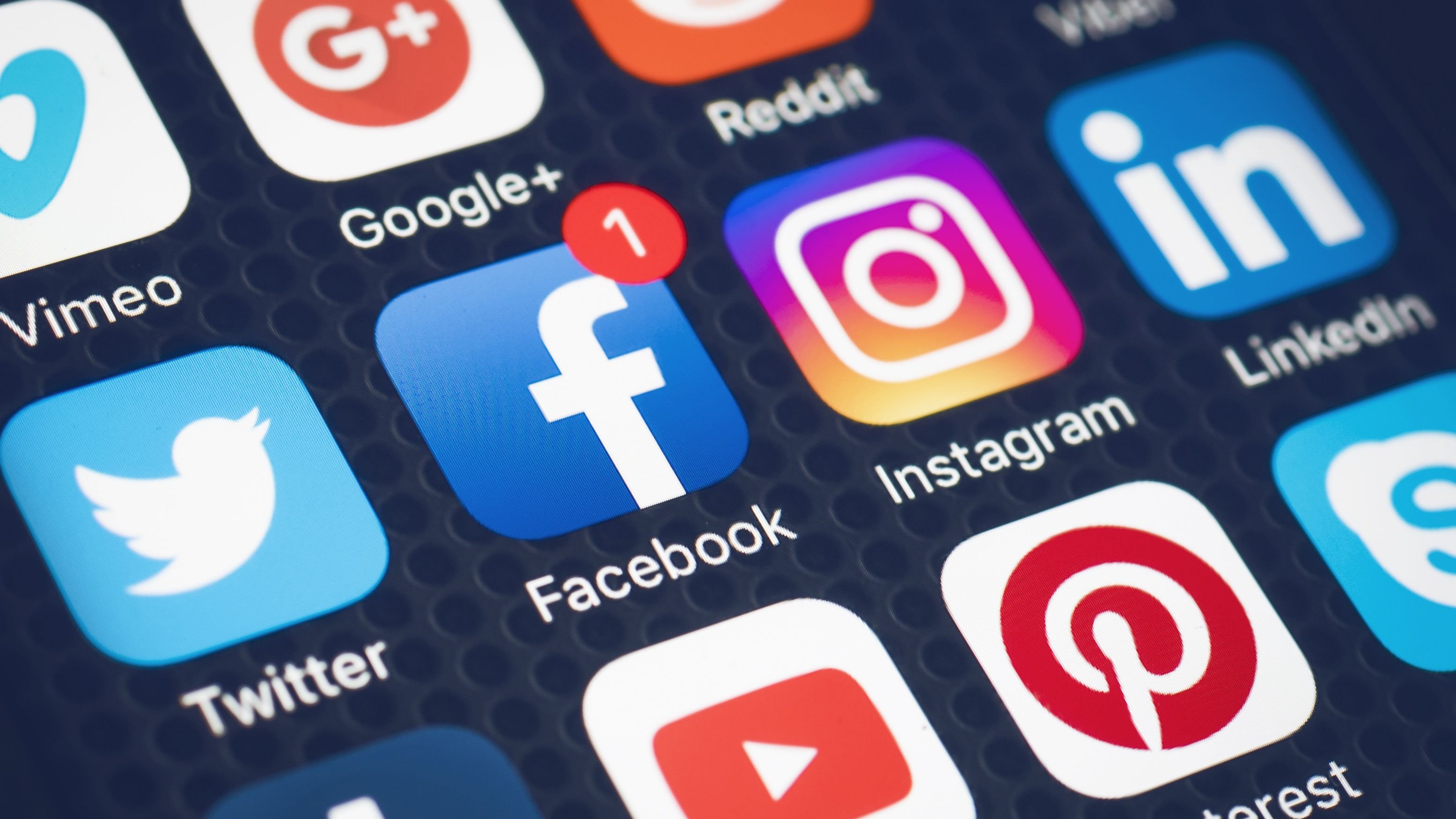 "It is also beneficial to reduce the use of social media or at least change the pattern of use, if social media often elicit negative emotions, like anger, envy, disappointment, loneliness, or a sense of estrangement," Costa continued.

"These are possible processes by which social media worsen mood and sexual function: we need more research about these issues," he concluded.