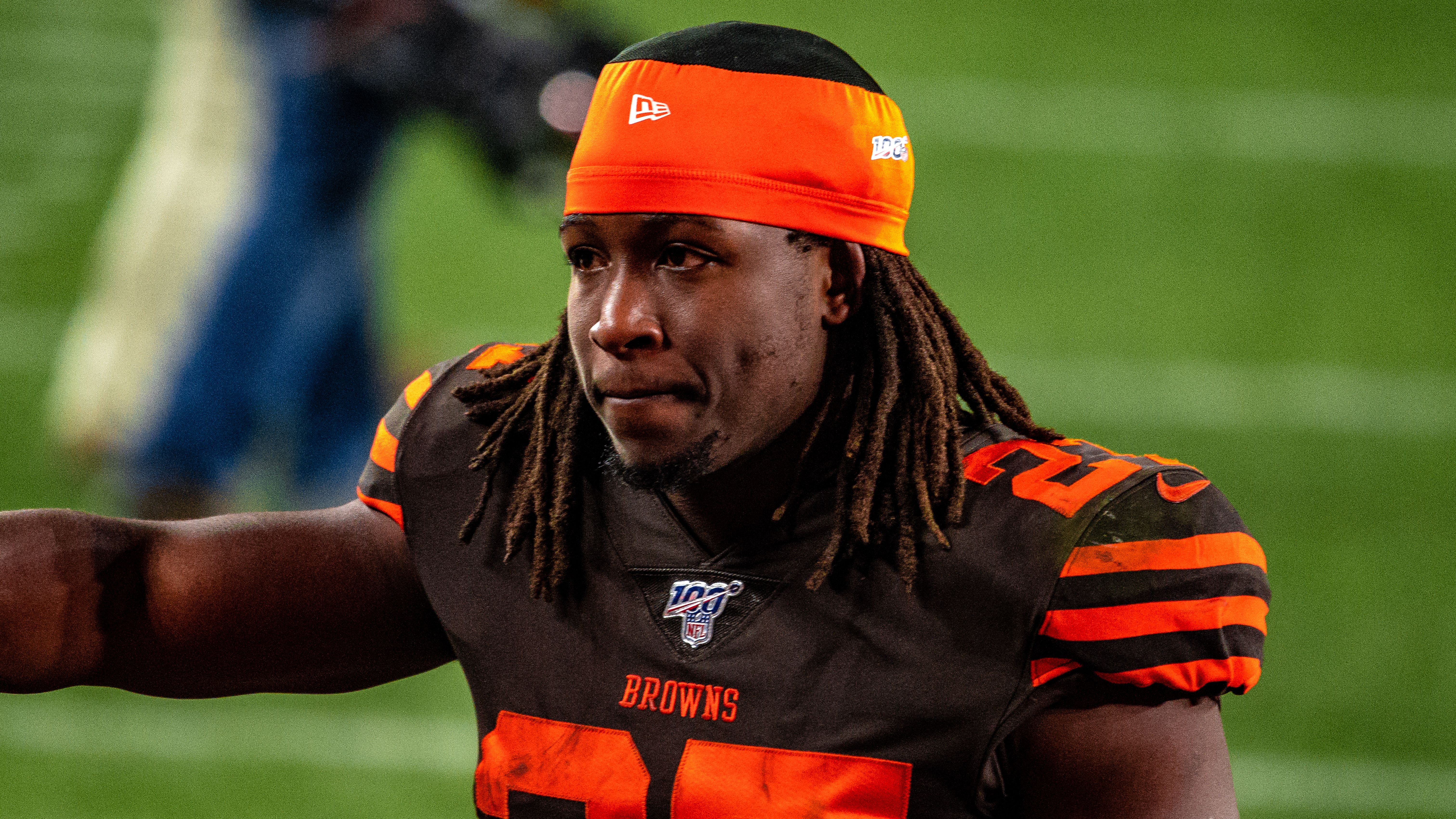 The Kansas City Chiefs endured a tough loss with Tyreek Hill being traded to the Miami Dolphins. Bringing in Marquez Valdes-Scantling and JuJu Smith-Schuster may not be enough to take the heat off Travis Kelce, and their offense is at risk of being one-dimensional.

That's why the Chiefs should look to add more depth to the running back position. They need to find more balance in the offense instead of hoping Patrick Mahomes will make something out of nothing on every play.

Browns Are All Set 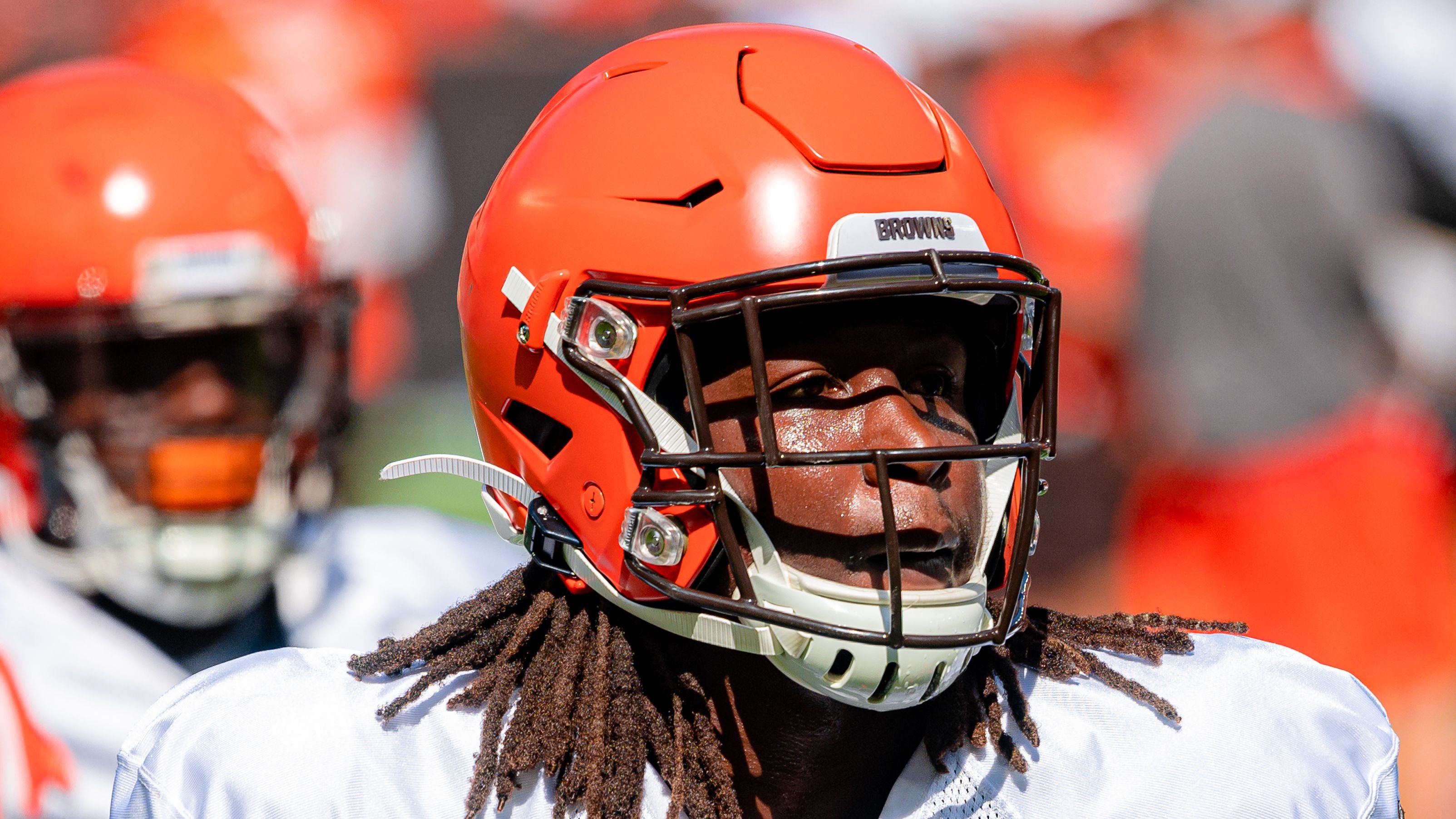 With that in mind, the Chiefs could turn their attention to the Cleveland Browns. They're pretty stacked at the RB position with Nick Chubb, D'Ernest Johnson, Demetric Felton Jr., and rookie Jerome Ford, meaning Kareem Hunt should be up for grabs.

Hunt is entering the final year of his contract, and the Browns have no incentive to keep him around, given all that depth. So, they could easily let him go at a discount for a fourth-round pick.

Water Under The Bridge? 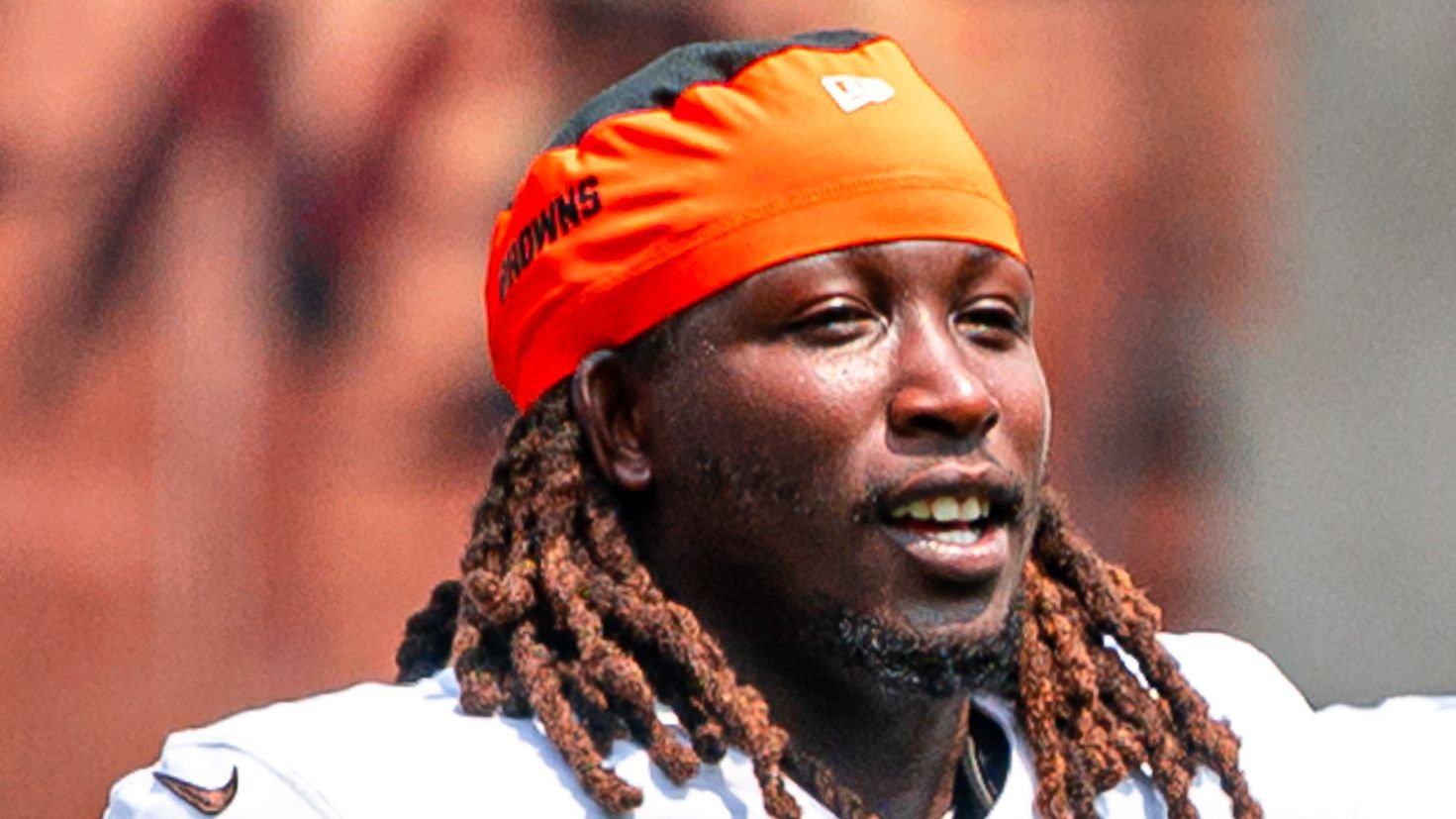 Of course, we can't ignore the fact that the Chiefs released Hunt after his domestic assault scandal in 2018. But it didn't take long before the Browns gave him another chance, and it's not like the NFL hasn't looked the other way other times this has happened.

So, even if it could be a PR hit, the Chiefs could bring their former third-round pick back, as he's familiar with their offense and thrived on the field before that infamous scandal. 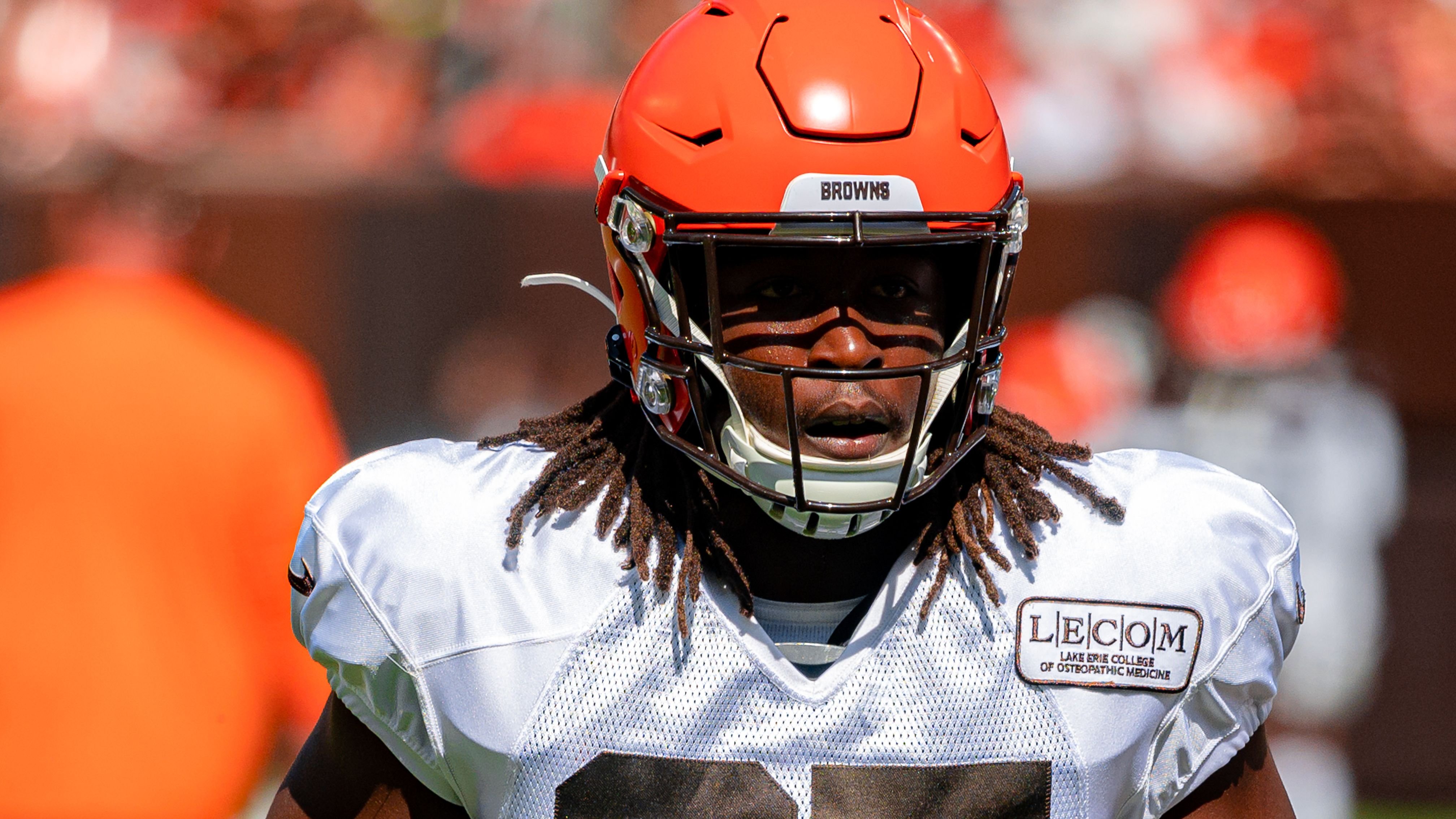 Clyde Edwards-Helaire has been quite disappointing after dominating at LSU. He's failed to stay healthy, and even when he's been on the field, he hasn't made much of an impact.

The Chiefs thrived with bell-cow runners like Jamaal Charles and Hunt before Edwards-Helaire, and they need someone who can break tackles and pound his way to the end zone and open up space for the passing game. 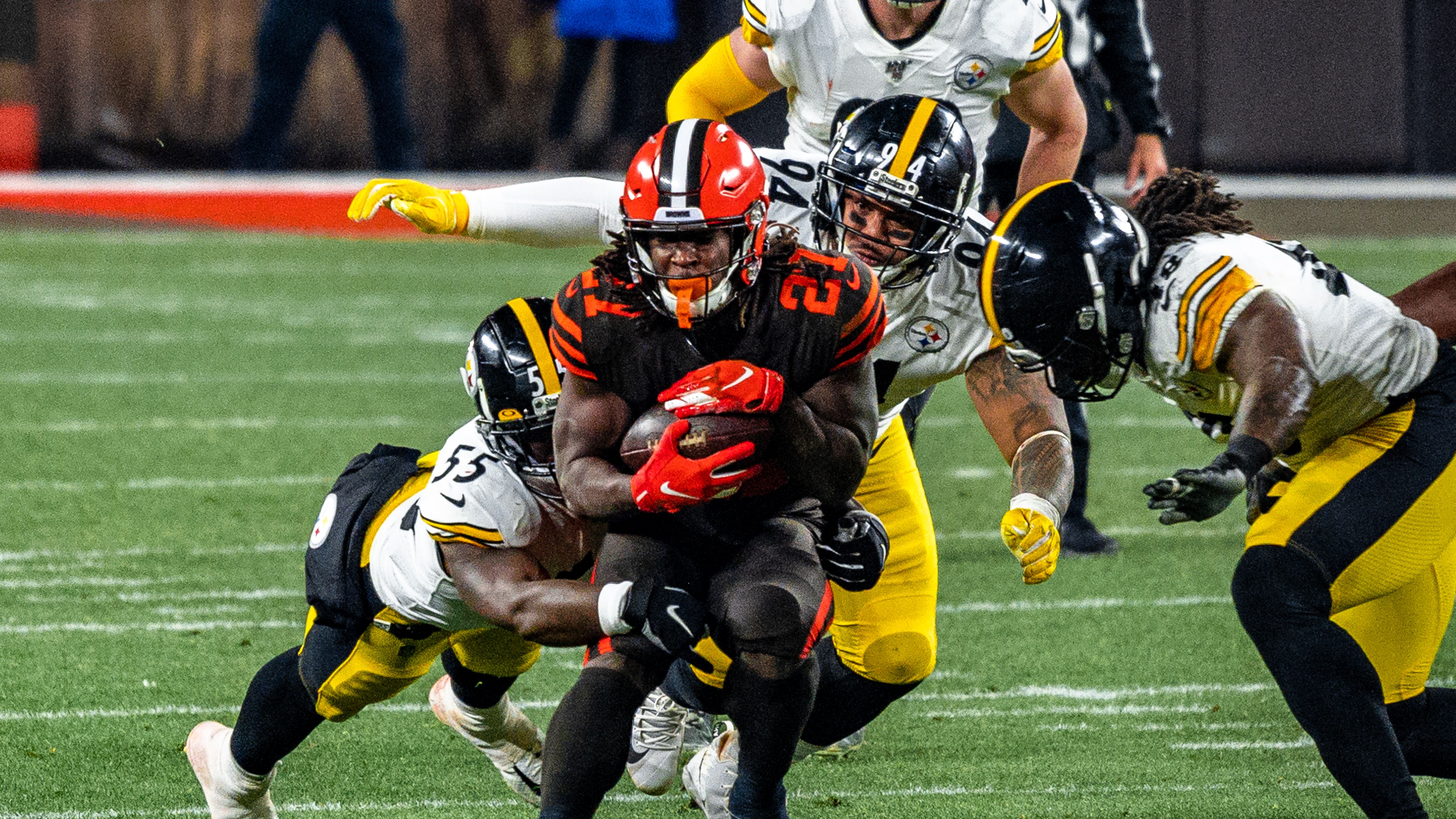 Mahomes acknowledged that the offense would look quite different next season sans Hill, and they need to do whatever it takes to replace his production. They can't afford another empty-handed trip to the playoffs, especially with the Buffalo Bills looking like the team to beat in the AFC.

They could work out an extension with Hunt or keep him on a one-year rental as an elite insurance policy for their often-injured back. It may send the wrong message, but that hasn't stopped teams from doing something like this in the past.