NBA teams can only do so much under the current salary cap moves. Even if they're willing to pay the luxury tax, several regulations still prevent teams from spending as much money as they want.

So, what's left to do when you want to upgrade your roster but can't offer players their market value? Pull off a trade. Needless to say, that's way easier said than done in today's climate.

Customer Is Outraged At How Restaurant Bill Included A 3.5% Surcharge For Staff Healthcare 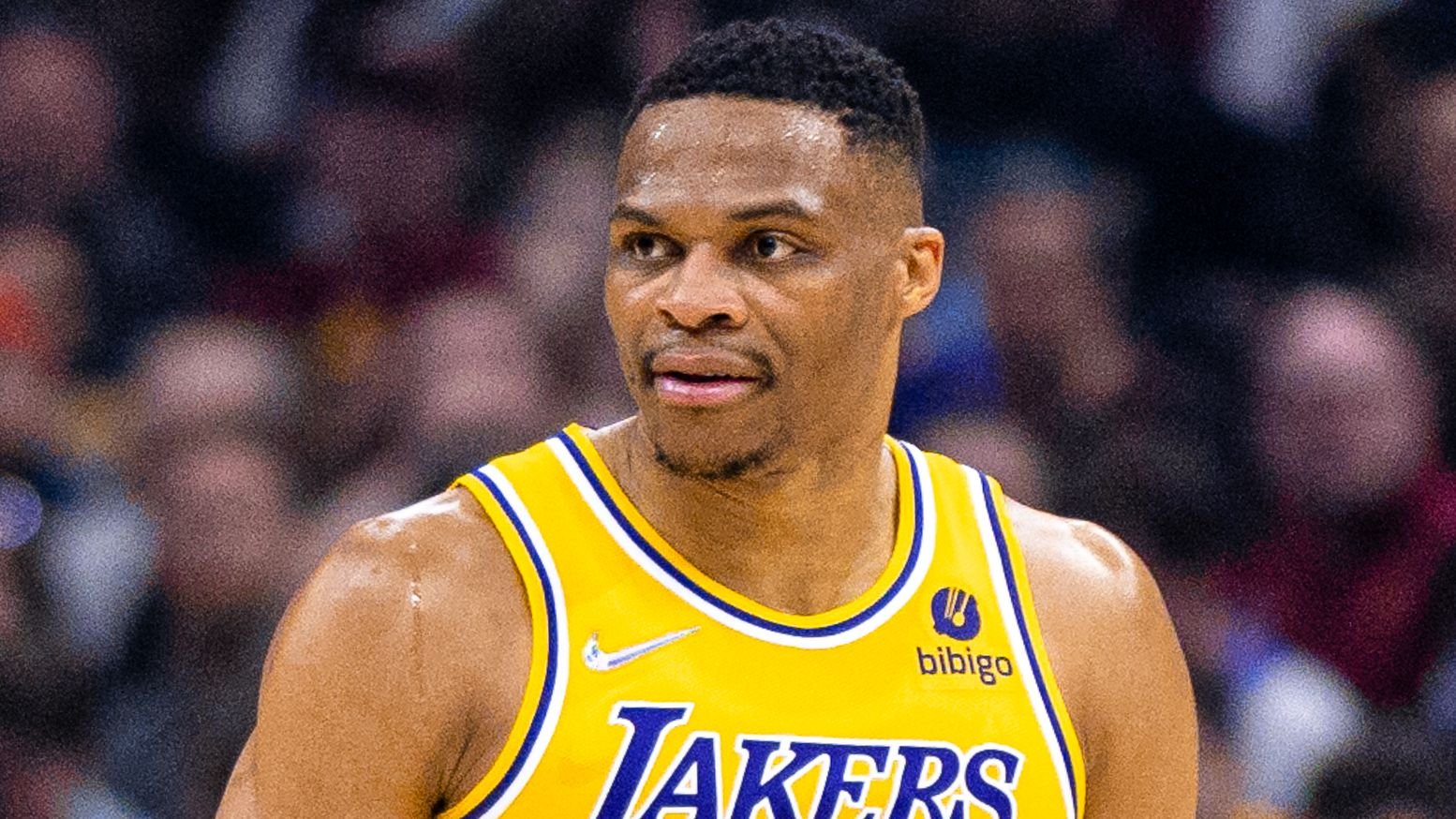 Nevertheless, it seems like multiple teams could help each other out and solve each other's problems with a rather simple transaction. The Los Angeles Lakers, Indiana Pacers, and Charlotte Hornets collide in this hypothetical scenario to make a potential league-shaking transaction.

The Lakers would finally get two shooters in Buddy Hield and Terry Rozier, while the Hornets would land Russell Westbrook and Myles Turner. Finally, the Pacers would get Talen Horton-Tucker, Gordon Hayward, Nick Richards, and three-first round picks (two via Lakers, one via Hornets) to facilitate this deal. 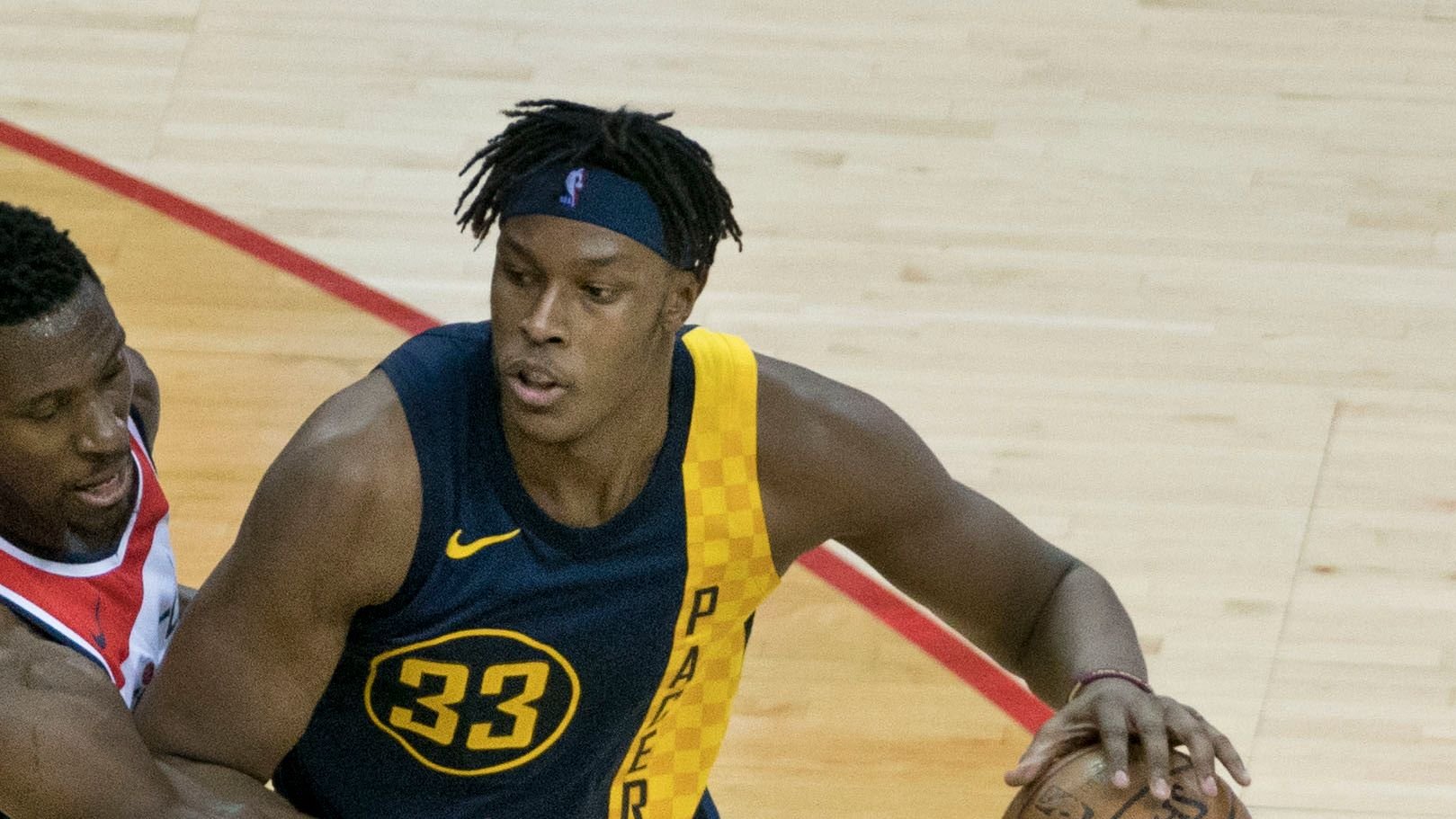 Michael Jordan has admitted being a fan of Westbrook, and the Hornets have lacked a rim protector for years.

If LaMelo Ball continues his development, this move would put them in a legit position to contend for a top-5 playoff berth in the Eastern Conference, even if they don't bring Miles Bridges back over his domestic assault allegations.

Losing a first-round pick is always a big blow, but they'd get Gordon Hayward and Terry Rozier off their books while also being able to work out an extension with Turner. Also, if Westbrook doesn't pan out, they'd get rid of him in the summer. 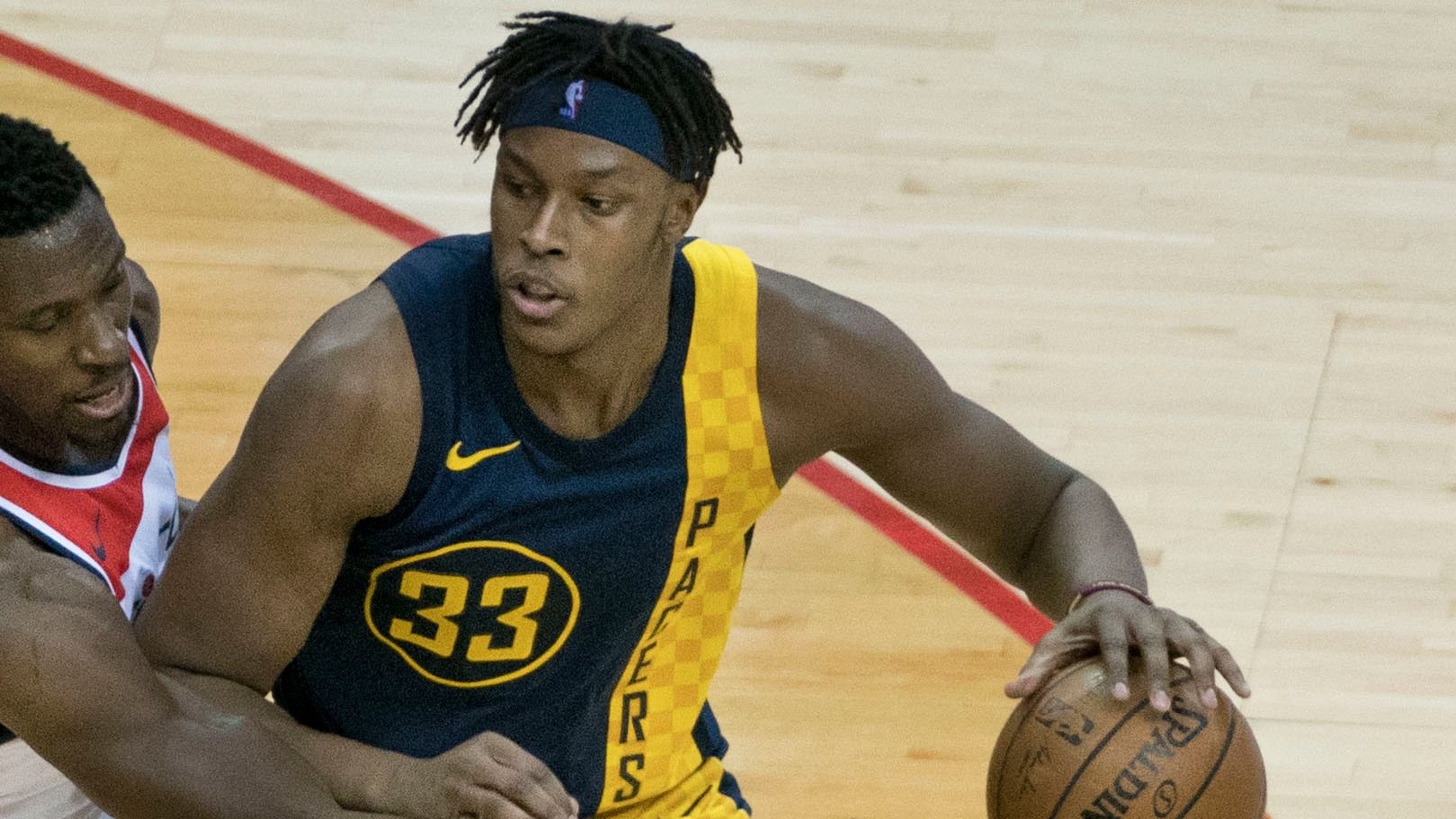 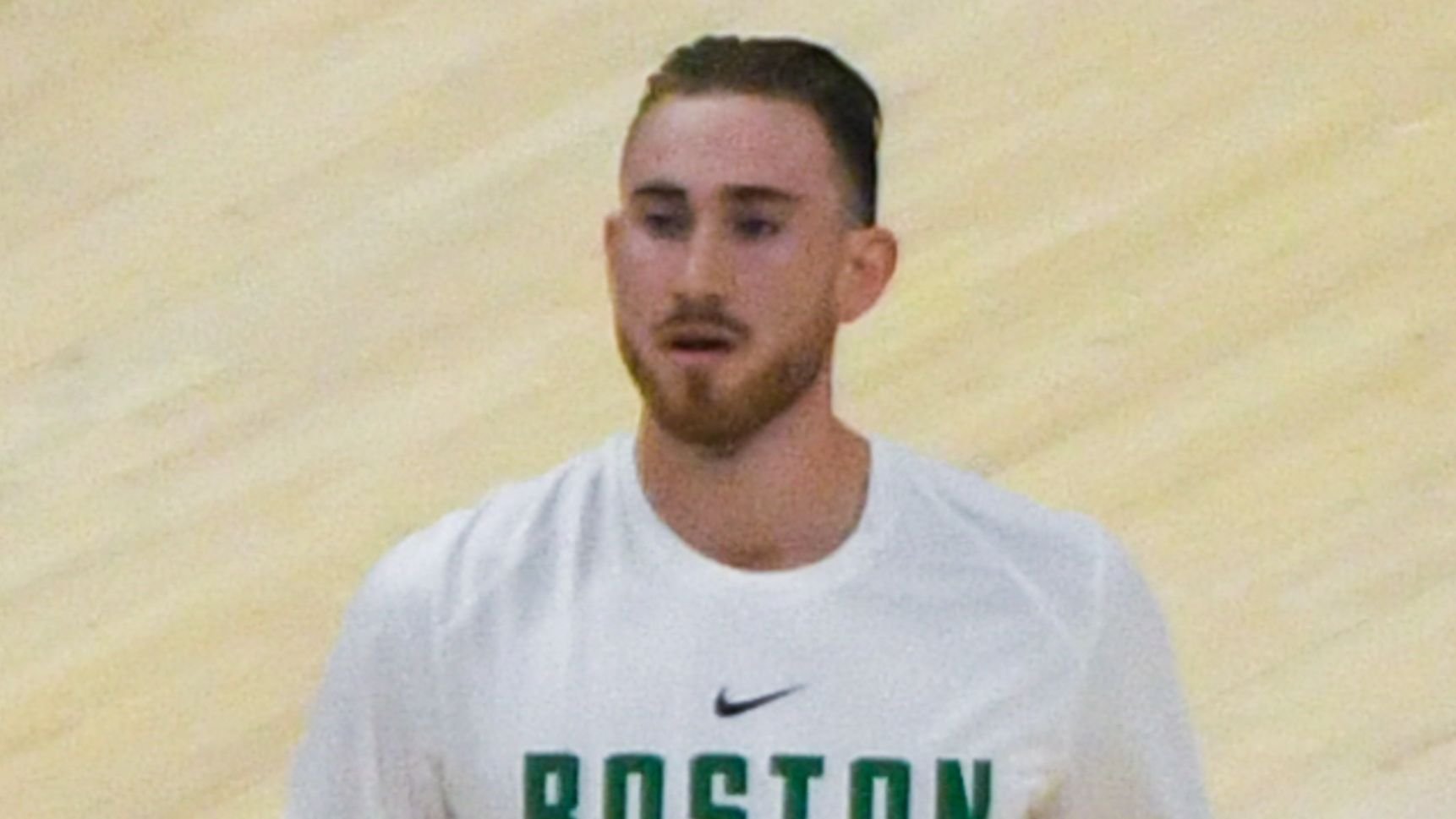 The Pacers made it clear that they're looking to rebuild when they traded Domantas Sabonis. Landing three-first round picks would be a massive haul to absorb Hayward's contract and facilitate a Westbrook trade, and that's exactly what they need.

They could try and buy Hayward out of his contract, flip them, or hold on to them for at least another season.

If that wasn't enough, they'd also get Talen Horton-Tucker, whom they showed interest in and is on a team-friendly deal.

These Stars Have A Chip On Their Shoulders 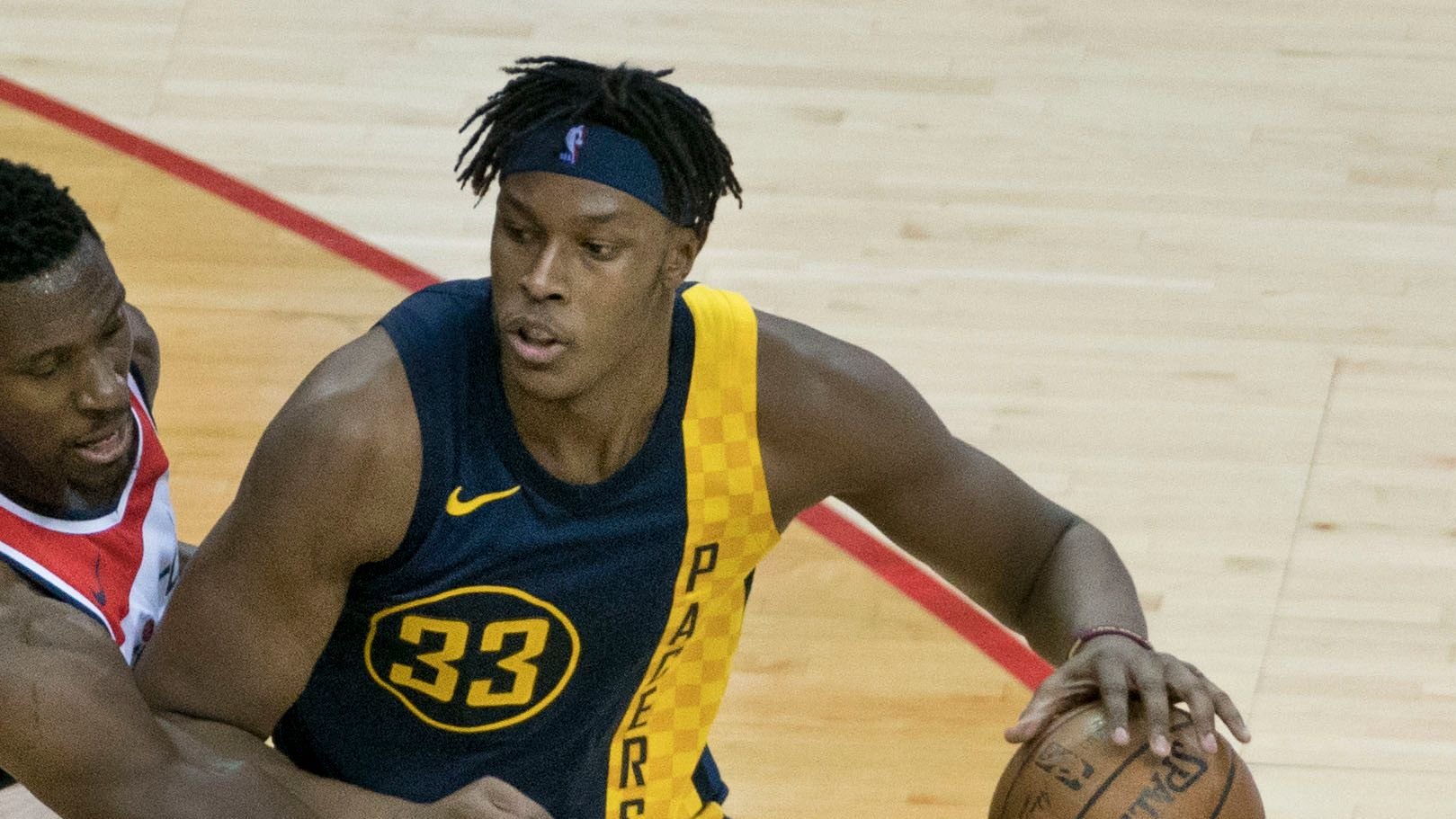 This scenario would also help three very good players with a chip on their shoulders.

Turner is one of the league's best rim protectors, yet he's been tangled up in trade rumors for years. Hayward gets a lot of hate for his big contract and constant injuries, so he should also be motivated to prove he's far from done. Finally, Westbrook was the Lakers' scapegoat throughout the season, so getting a fresh start could be just what he needs to be at his best again.