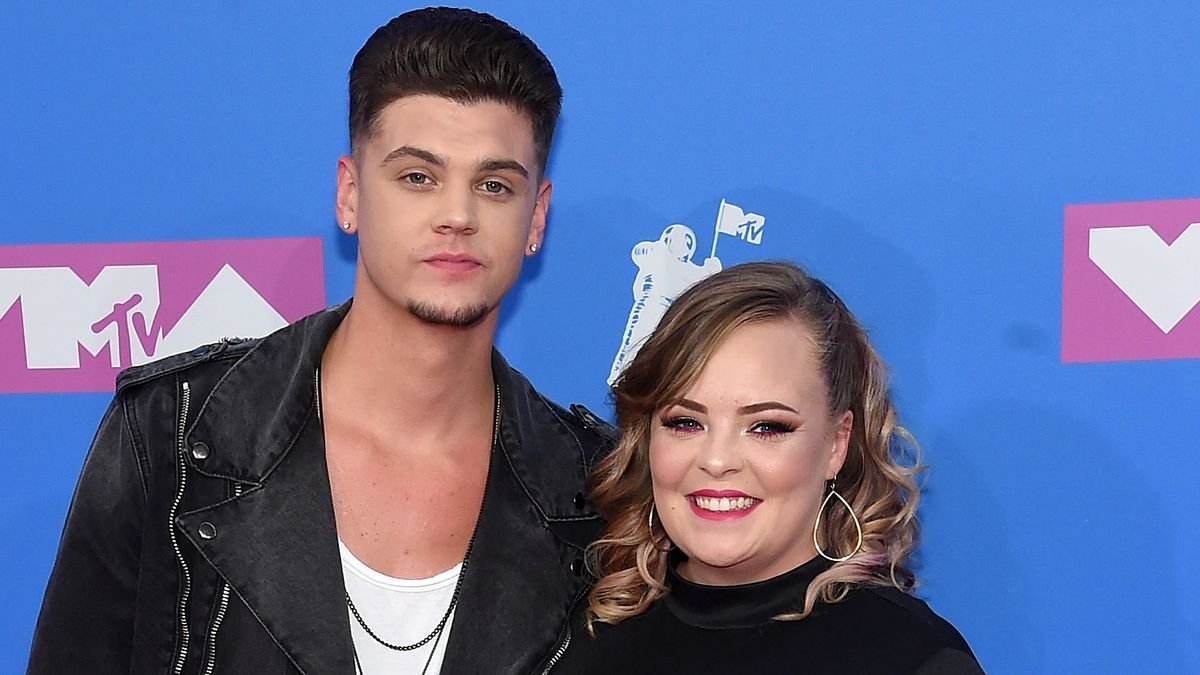 Another baby is on the way for an "OG" couple from the "Teen Mom" franchise. Catelynn Lowell and her husband Tyler Baltierra both shared the exciting news via their Instagram pages on Monday.

Their posts both consisted of three photos and a couple of heartwarming captions. It did not take long for her 3.7 million followers and his 2.9 million to go wild over the exciting announcement.

"This rainbow was worth the storm. Baby Baltierra coming soon," the note read on Catelynn's page.

The Couple Has Overcome Major Challenges 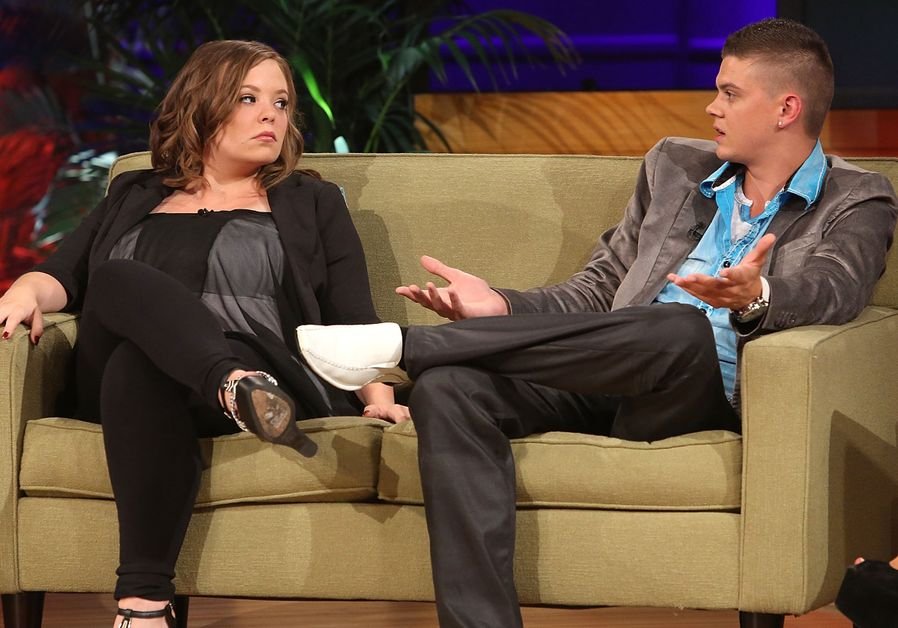 This pregnancy comes after plenty of previous challenges for the "Teen Mom OG" couple. As Us Weekly noted, fans first met the pair when they placed their first daughter for adoption.

The early days of reality television for Catelynn and Tyler revolved around their relationship as well as their efforts to maintain ties with Carly, who is now 11.

Tyler and Catelynn have navigated marriage challenges, mental health issues, and they recently revealed a miscarriage. Now, however, the couple is in a good place. 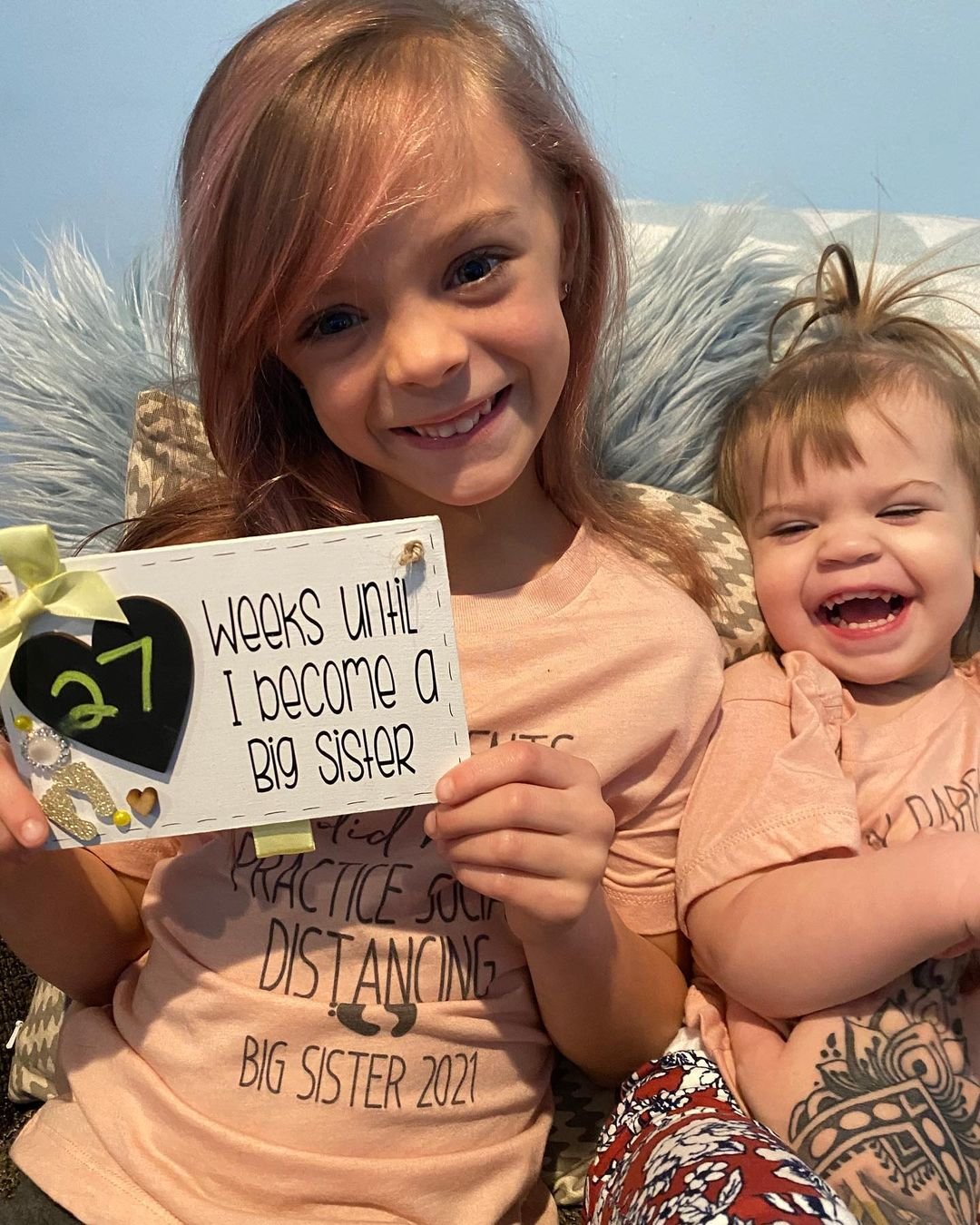 The first photo in both Catelynn and Tyler's respective  Instagram posts showed their daughters Novalee and Vaeda. Novalee, 6, held a small sign noting that she'd become a big sister in 27 weeks. Vaeda, 2, giggled as she sat next to her. Both girls also wore T-shirts commemorating the exciting development.

By the looks of the smiles on Novalee and Vaeda's faces, they are pretty excited about expanding their family later this year.

An Ultrasound Photo Highlighted The News 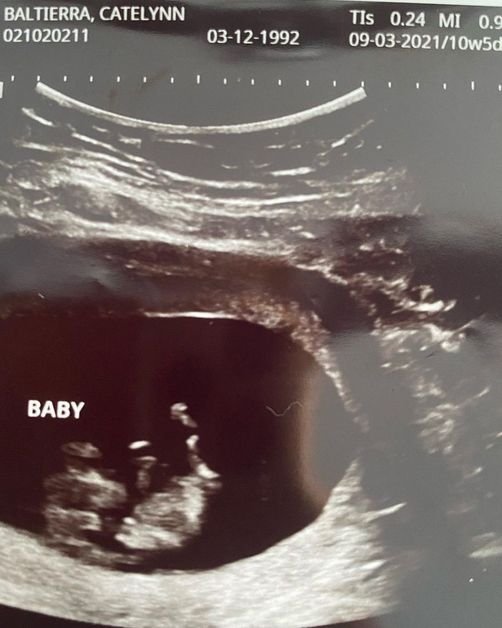 The second snapshot was of a recent ultrasound. It appears that this was taken about two weeks ago and that the "Teen Mom OG" star is now around 12 weeks pregnant. The new Baltierra baby is slated to arrive in early September.

The final photo was of the positive pregnancy test.

Catelynn's caption made reference to her recent miscarriage by referring to this being a "rainbow" baby. That phrase is commonly used to acknowledge a baby lost to miscarriage or a stillbirth. 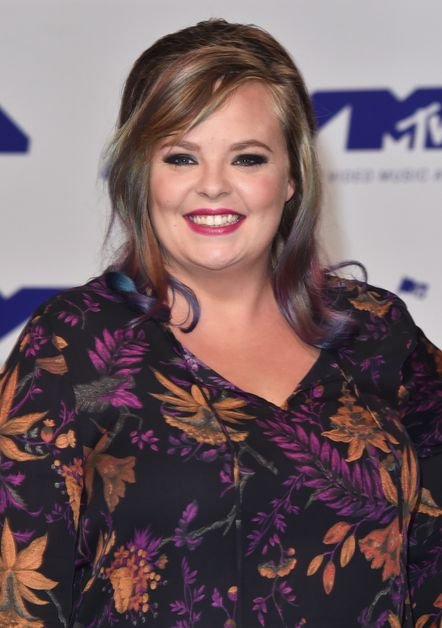 In just a couple of hours, nearly 300,000 fans had liked Catelynn's announcement post. It appeared that she had chosen to close the comments section though.

Tyler's announcement received nearly 130,000 likes and 3,000 comments from the couple's supporters. It was immediately clear that a lot of people are hoping that the family expands with a boy this time around.

"Blessings either way but I want a boy lol CONGRATS," one fan wrote.

"Congratulations!! You two make such beautiful babies," someone else noted.