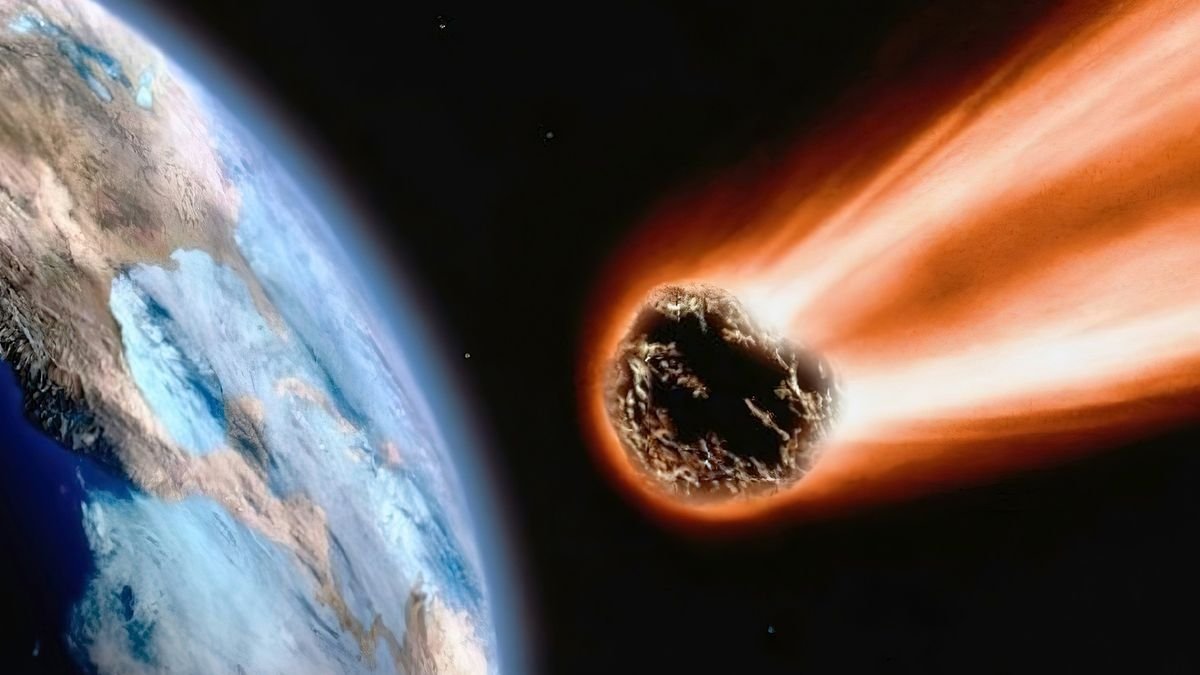 A tiny asteroid is gearing up for a very close Earth approach tomorrow morning, but there's no reason to panic. While the object is predicted to graze almost as close as the moon, it will safely pass by us at a distance of about 372,000 miles, scientists at NASA’s Center for Near-Earth Object Studies (CNEOS) have announced.

Given that the average distance between Earth and the moon is 238,900 miles, the rock will dart past us at 1.59 times the lunar distance without posing any threat to the planet.

Perhaps the most notable thing about 2021 EM4, other than its impeding close brush with Earth, is that it was only recently uncovered. The rock was detected by NASA asteroid trackers on March 15 and has since been studied extensively by astronomers looking to determine its orbit and how closely it will skim Earth.

According to a report from NASA's Jet Propulsion Laboratory (JPL), 2021 EM4 belongs to the Apollo asteroid class, which is known to potentially cross Earth's orbit. The rock orbits the sun once every 418 days or about 1.14 years, periodically swinging through our neck of the cosmic woods, sometimes even twice a year.

Its Second-Closest Approach To Earth 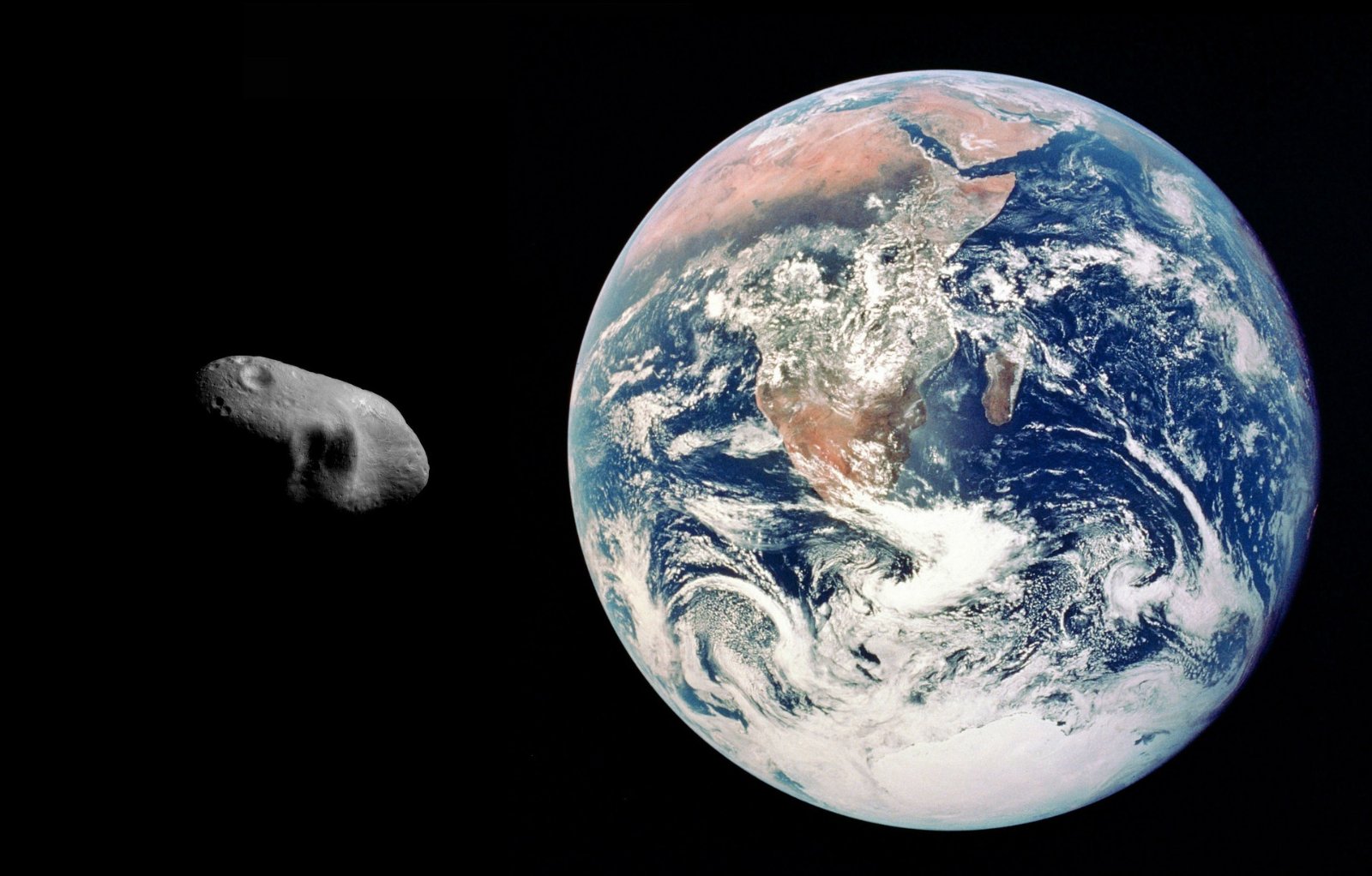 Although we've only been keeping tabs on 2021 EM4 for a short amount of time, the space rock had been regularly visiting Earth for the past century or so. Based on orbital observations, the JPL team compiled a list of the rock's close Earth approaches dating back to 1909 and stretching into the future as far as the year 2065.

Interestingly enough, tomorrow's flyby will be the rock's second-closest encounter with Earth. Its closest-ever approach occurred exactly 112 years ago to the date and brought the asteroid within 325,500 miles of Earth.

The asteroid is due for another visit later this year, on October 4. However, its next trip will take it significantly farther away from Earth -- some 19,54 million miles away, to be exact.

As NASA points out, 2021 EM4 is estimated to be house-sized. CNEOS data shows the rock can range between 36 feet and 78.74 feet in diameter.

Even at the upper end of that size estimate, 2021 EM4 is still a fairly small asteroid. By comparison, the Apollo asteroid that crept closer than the moon on Monday was up to 124,67 feet wide, as reported by The Inquisitr.

Little as though it may be, 2021 EM4 could still pose some serious concern should it wander too close for comfort. After all, the smaller, 65.5-foot Chelyabinsk meteor caused a substantial amount of damage when it exploded in the sky over Russia on February 15, 2013, destroying more than 7,200 buildings and injuring nearly 1,500 people.

Nevertheless, NASA assures the upcoming flyby will proceed without incident.

Tomorrow's celestial visitor comes with another, slightly larger asteroid in tow. Hot on the heels of the 6:27 a.m. near-miss, a second Apollo asteroid dubbed 2021 EY2 will whizz by at 9:33 a.m.

Unlike its predecessor, 2021 EY2 will travel at a much greater distance from Earth's surface, cruising some 2.23 million miles away at a breakneck speed of 21,608 mph.

The double asteroid flyby will be followed by a momentous encounter on March 21, when a giant 2,230-foot rock is expected to buzz Earth at a staggering 77,000 mph.