Alyssa Milano Reveals She Had Two Abortions, Amid Texas Law 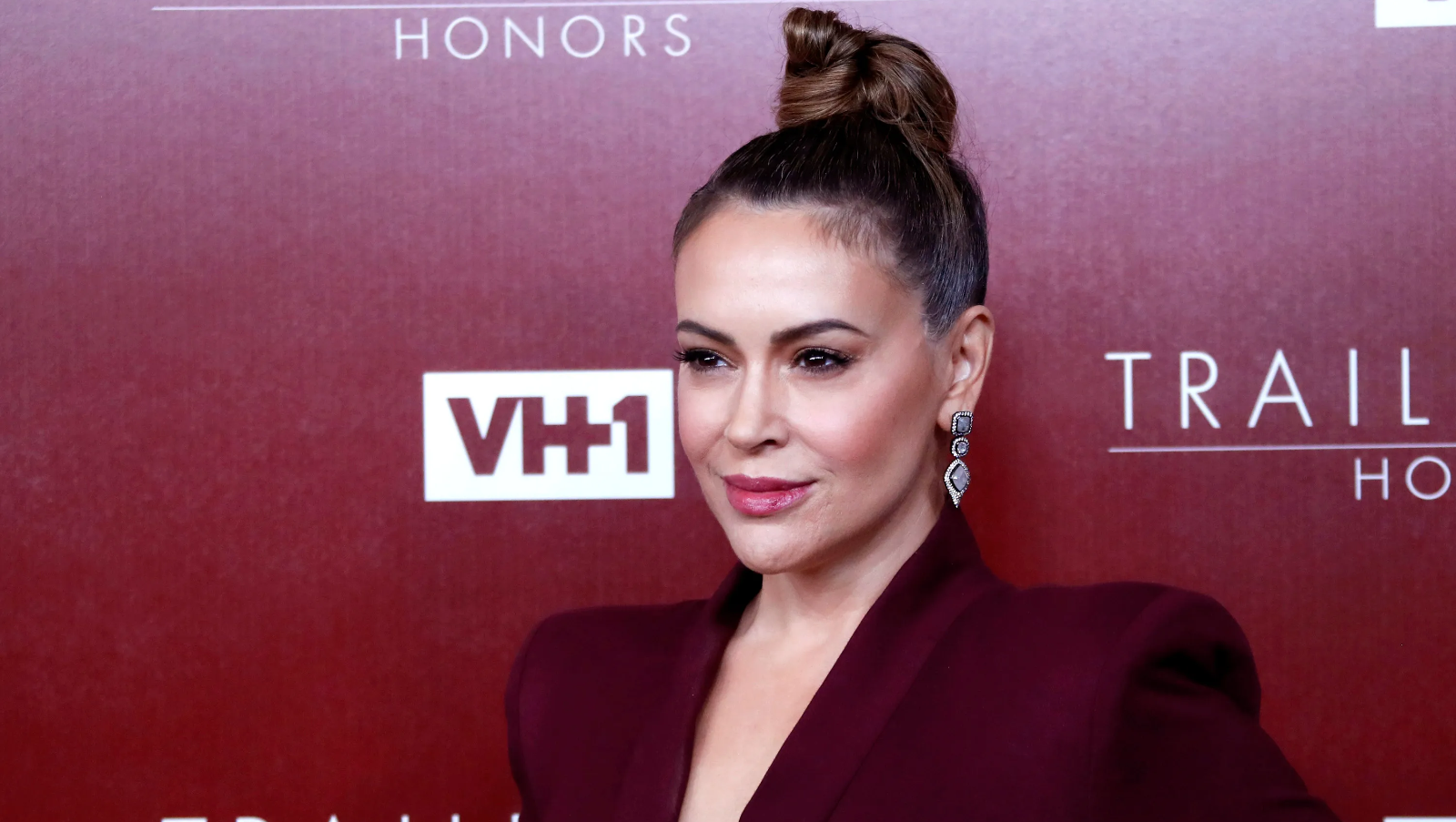 Alyssa Milano has spoken out against Texas' new law banning abortion after six weeks by sharing her personal experience on the topic. On the latest episode of her podcast "Sorry Not Sorry," the actor and activist, 46, opened up about having two abortions in her early 20s and how the experience and the freedom to make that decision have impacted her life.

"I chose. It was my choice. And it was absolutely the right choice for me," said Milano, per USA Today. Read her full statement below.

Milano Said She Was 'Not Ready To Be A Parent' 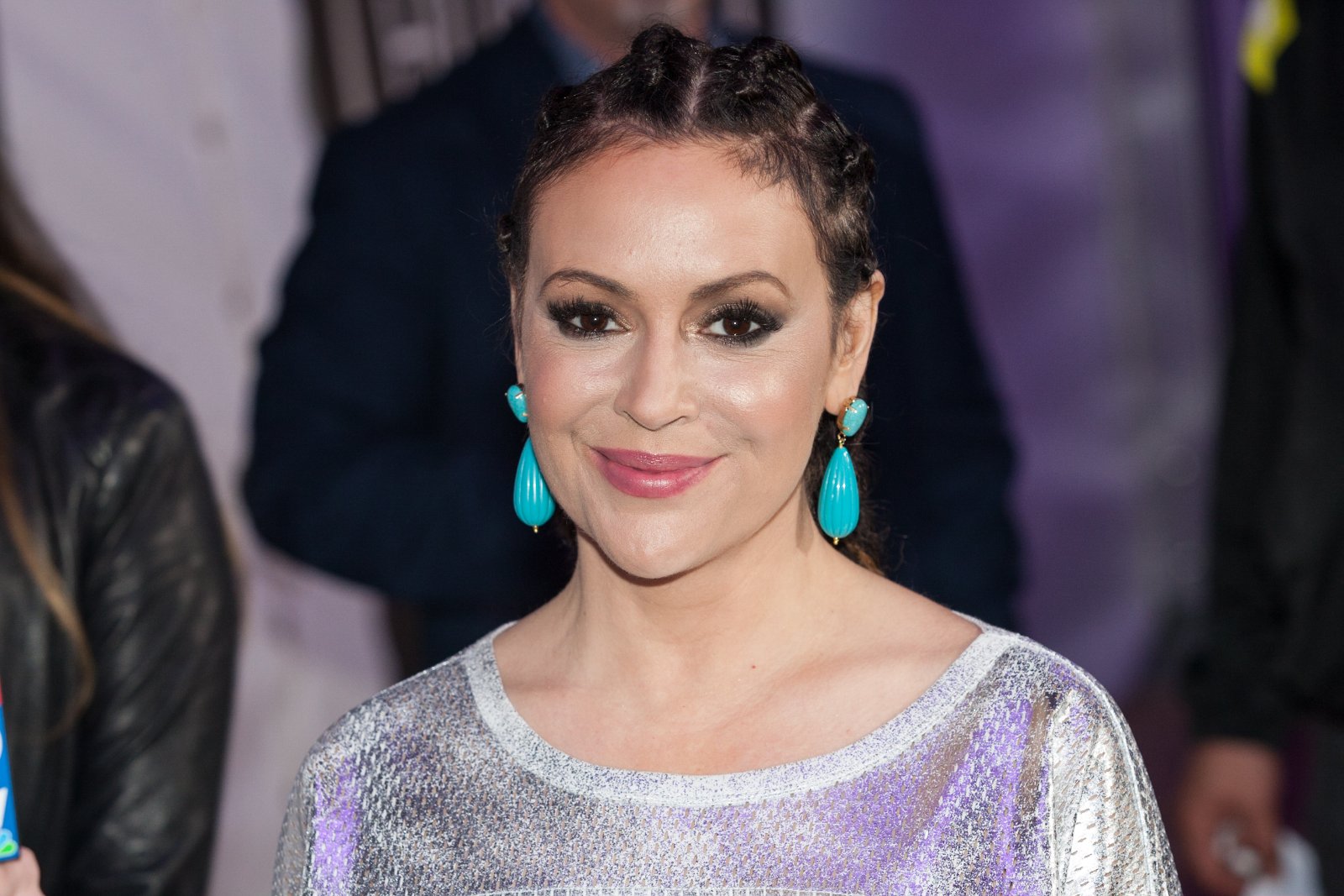 Milano now has two gorgeous children, 10-year-old Milo Thomas and 7-year-old Elizabella Dylan, whom she shares with her husband of 12 years, David Bugliari. But the Charmed alum wasn't ready for parenthood in her early 20s, when she first got pregnant and "chose to have an abortion."

The actress revealed she decided to terminate her pregnancy because she "wasn't equipped to be a mother," saying it was a "devastating" decision. 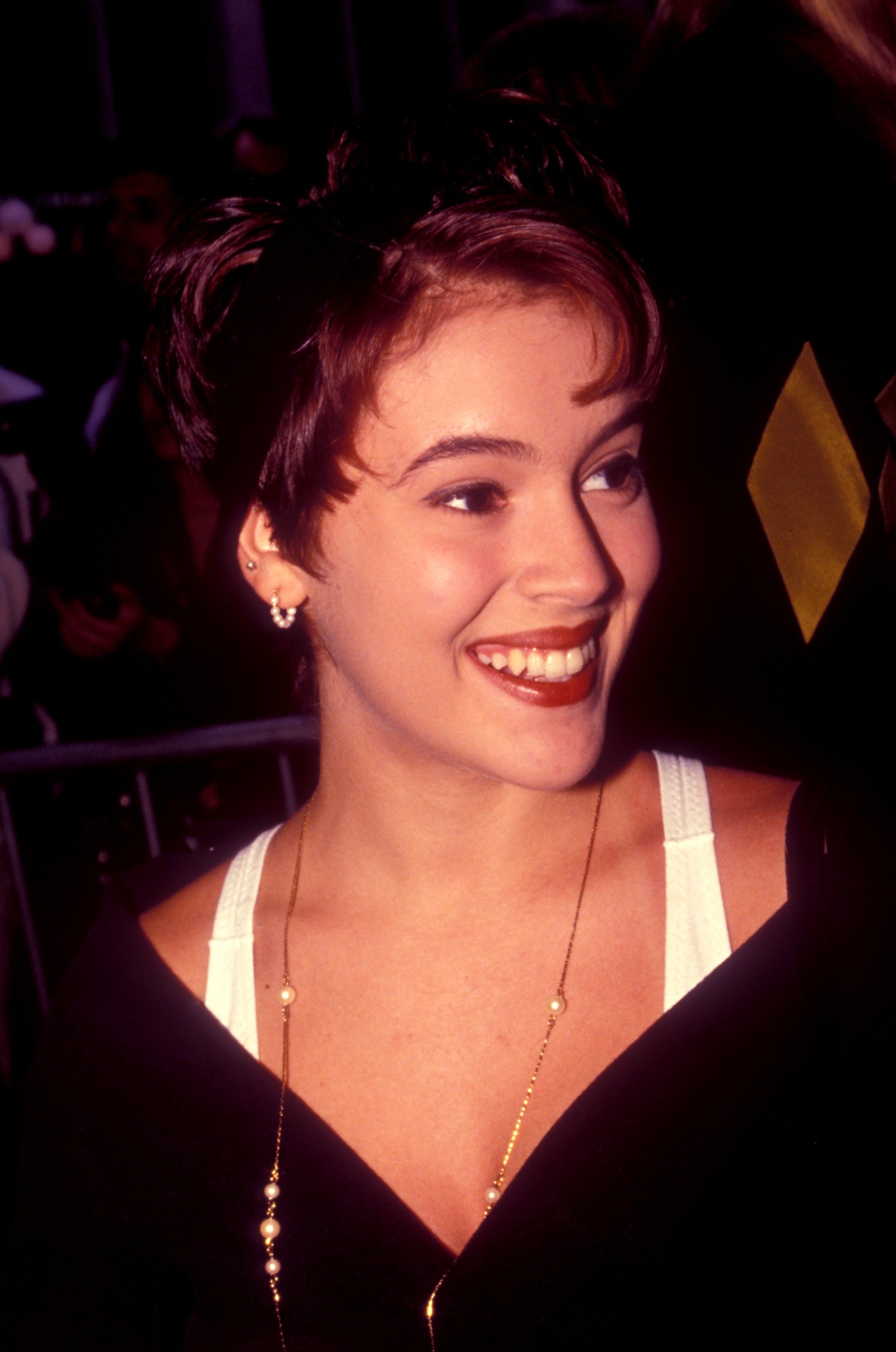 Milano revealed she had her first abortion in 1993, explaining she was on birth control at the time and "still got pregnant."

"It was devastating. I was raised Catholic and was suddenly put in conflict with my faith," said Milano, who explained she was "not ready to be a parent" at the time. "I had a career and a future and potential. And also, I suffered from sometimes crippling anxiety," continued the actress, detailing that she was taking Accutane, a controversial acne medicine linked to birth defects in pregnancies.

A few months after the procedure, the Who's The Boss? alum was forced to make the same difficult decision a second time after finding out she was once again pregnant.

"Once again I made the right decision to end the pregnancy," said Milano, who is an outspoken advocate of women's rights and a prominent member of the #MeToo movement.

While the actress stressed the emotional toll of the experience, she also pondered about what her life would have been like if she hadn't had the freedom to choose her actions at the time.

"I would not have my children – my beautiful, perfect, loving, kind, and inquisitive children – who have a mother who was so very, very ready for them," she said. Milano also made poignant remarks about how anti-abortion legislation affects women's lives, saying: "I would not have my career. I would not have the ability or platform I use to fight against oppression with all my heart. … I would never had been free to be myself – and that’s what this fight is all about: freedom."

Listen to her podcast episode here.

The Tempting Fate star is just one of Hollywood personalities to express their outrage over Texas' abortion law. According to Deadline, more than 100 prominent actors, musicians, and other artists and companies have reacted to restrictive law -- which Milano called "an assault against women's bodies" -- on social media.