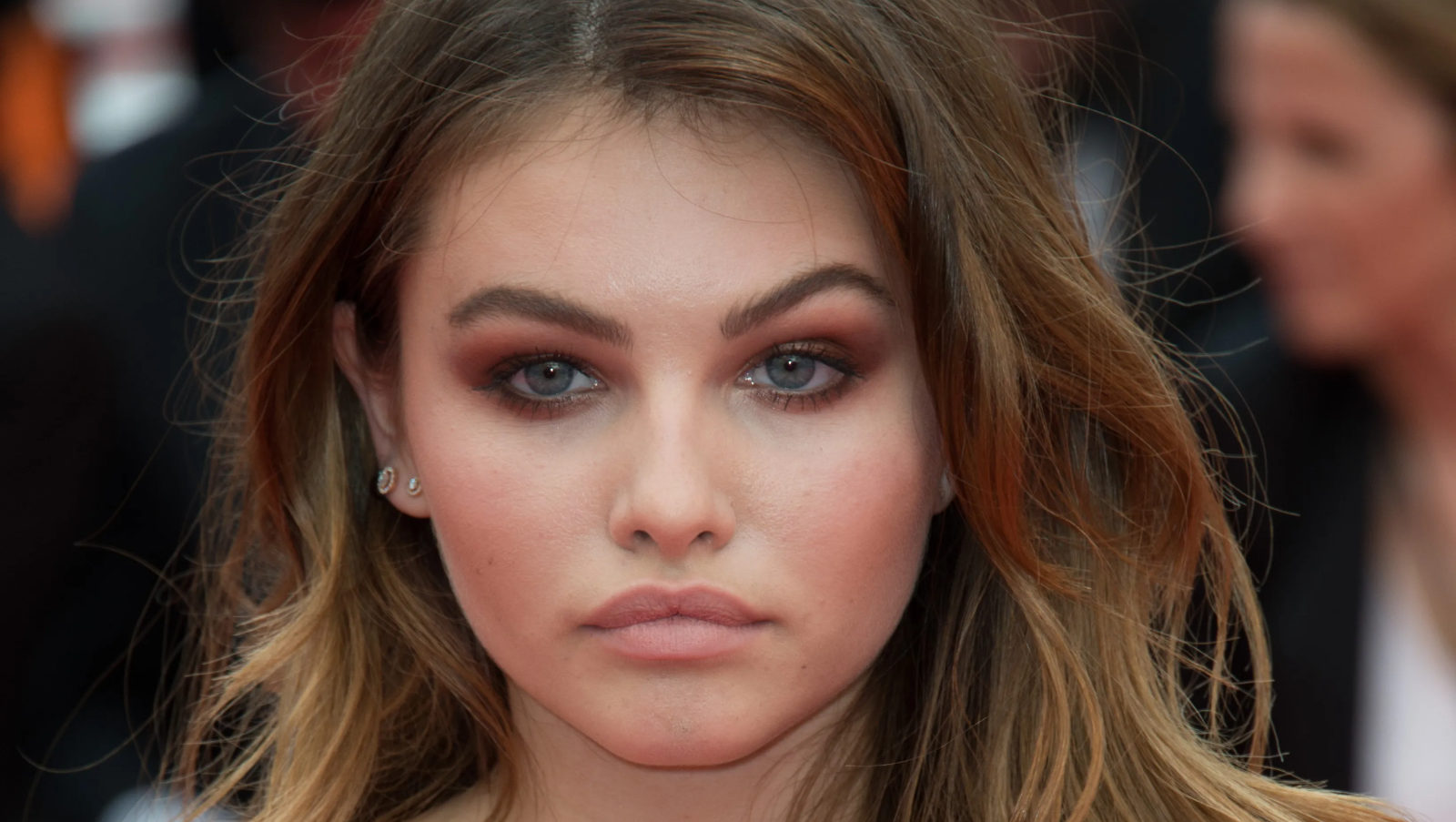 Thylane Blondeau owned that catwalk at Paris Fashion Week last month -- but "the world's most beautiful girl" has been famous long before her newsworthy Etam Live Show in October.

Known for her controversial Vogue editorial at age 10, the blue-eyed beauty has modeled for top brands all across the world, creating for herself an estimated net worth of $5 million.

As her fame continues to grow, so does fans' interest in the 20-year-old French model, with nearly 4.7 million now following her on Instagram.

Her thriving career aside, admirers want to know all about the personal and romantic life of the Aix-en-Provence native, whose first name reportedly means "wild orchid." Here's a look at the people she's dated. 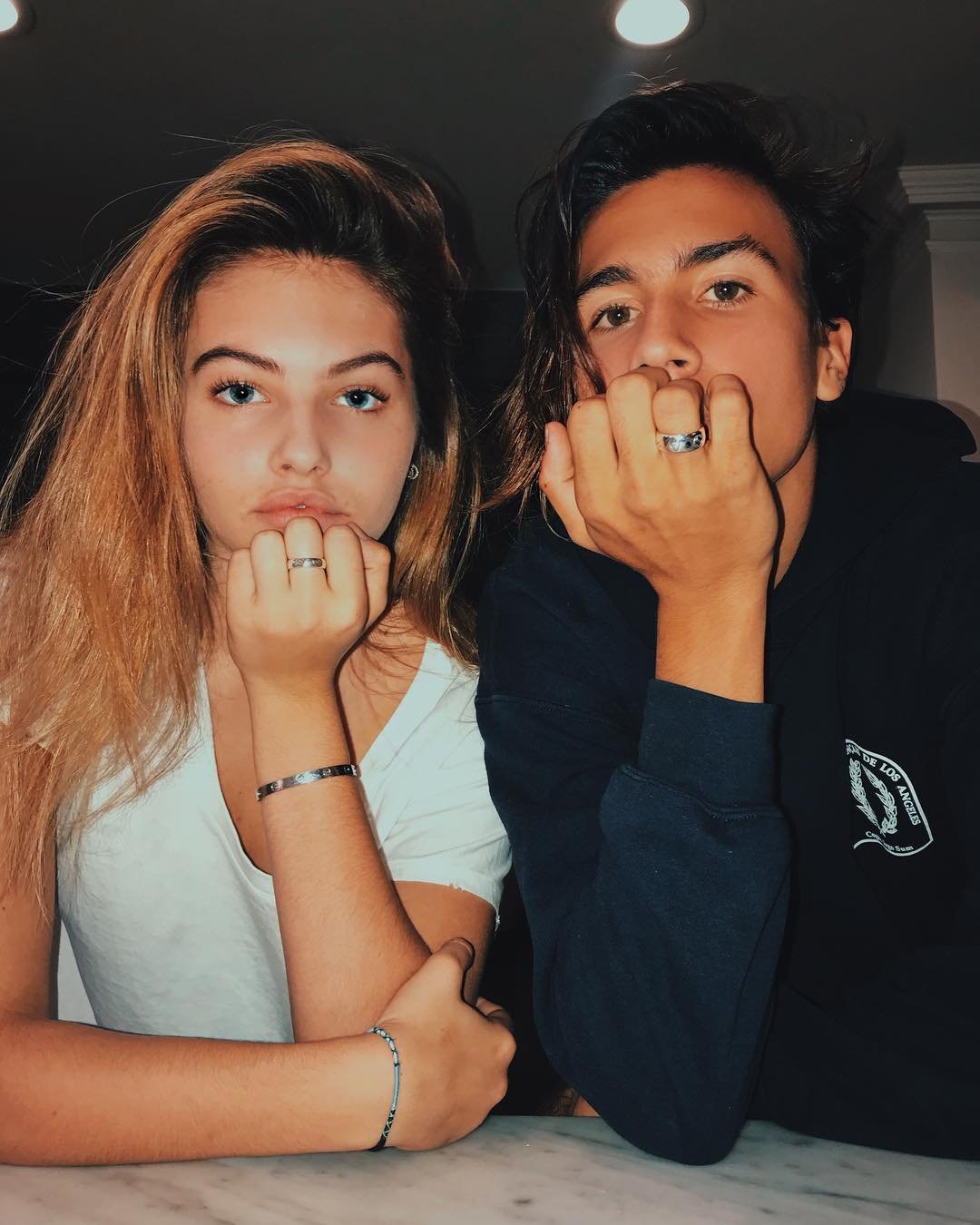 Thylane, who's only been in three relationships so far, first started dating at age 17. The model's first boyfriend was Raphaël Le Friant, who is one year older than her.

The No Smile clothing line owner was first linked to the French looker in September 2018, per Who's Dated Who. However, it seems they knew each other long before, with Thylan gracing his Instagram feed as early as 2017. They were together for four months, going their separate ways in January 2019.

Though not as famous as Thylane, Raphaël is no stranger to public attention. He is the son of French DJ Christian Le Friant, also known as Bob Sinclar, and a social media celebrity in his own right. Just as his former girlfriend, the 21-year-old owns a clothing line called About Dreams. 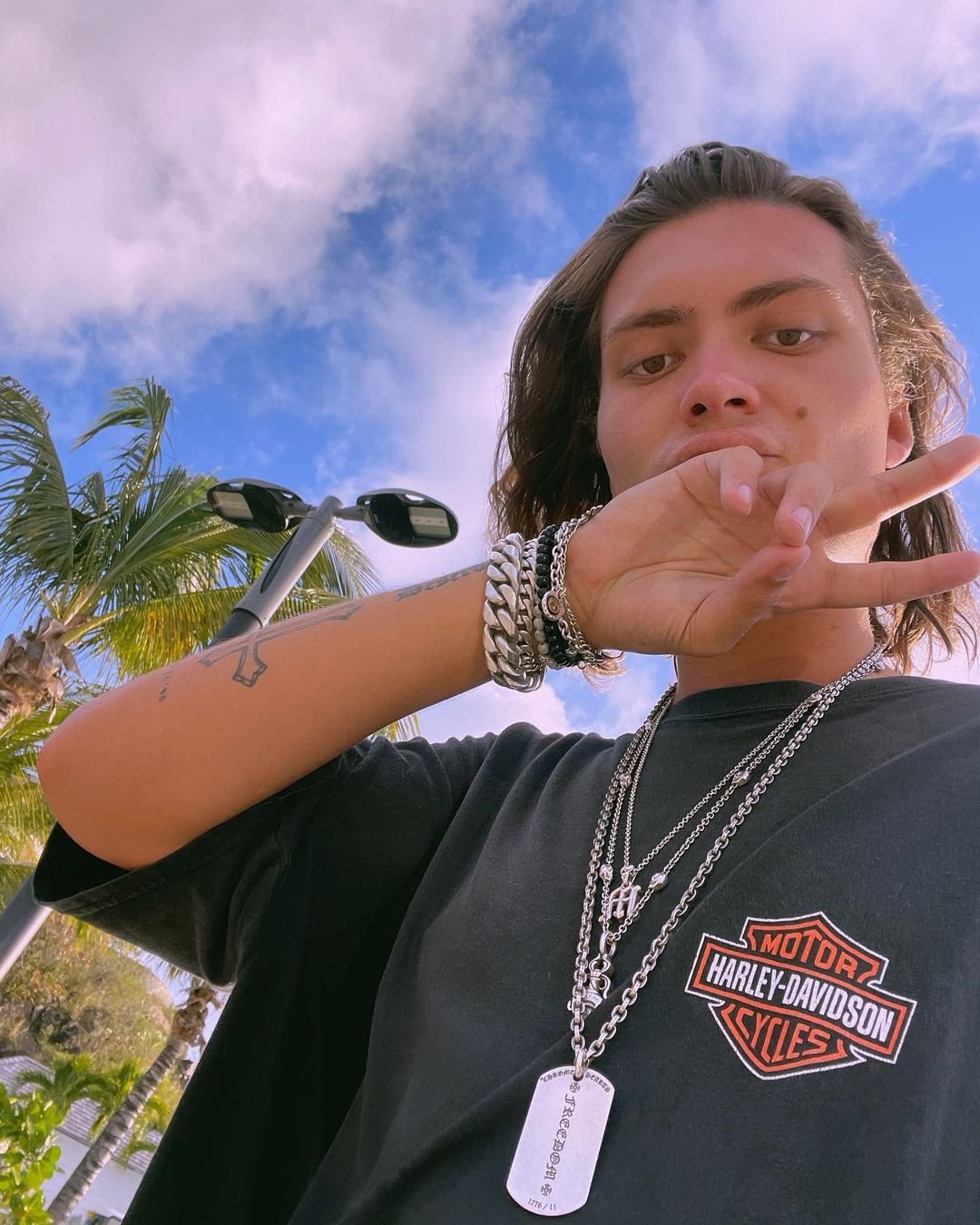 Thylane wasn't slow to move on following her split from Raphaël. One month later, she was already dating Paris DJ Milane Meritte, who is the same age as her.

The L’Oreal brand ambassador made their relationship Instagram-official on February 20, 2019, although the post has since been deleted. (She has also removed all photos of Raphaël from her social media). Later that summer, the couple enjoyed a romantic getaway in the Caribbeans, packing on the PDA in paparazzi shots.

After one year of romance, Thylane and the reputed DJ -- who works in several famous Parisian nightclubs, such as MORE LIFE, Le Magnifique Paris, and L’ARC Paris -- called it quits. 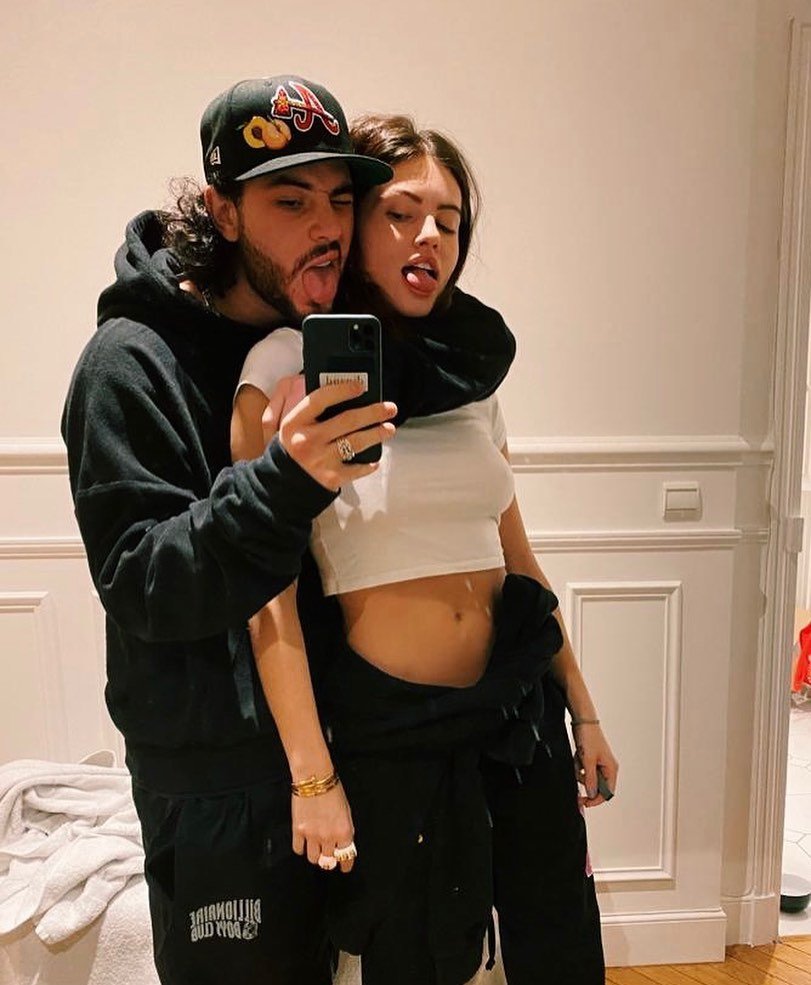 It looks like the model has a type because Thylane's current beau is Parisian DJ, Benjamin Attal -- not to be confused with actor Ben Attal, the son of celebrity couple Yvan Attal and Charlotte Gainsbourg.

The pair's love affair began in the summer of 2020, with Thylane celebrating their one-year anniversary on social media on August 7. Scroll through the embed below for their anniversary pics!

One week later, the two were sunbathing on a luxury yacht in St. Tropez, with photos published by The Daily Mail giving a detailed account of their outing. 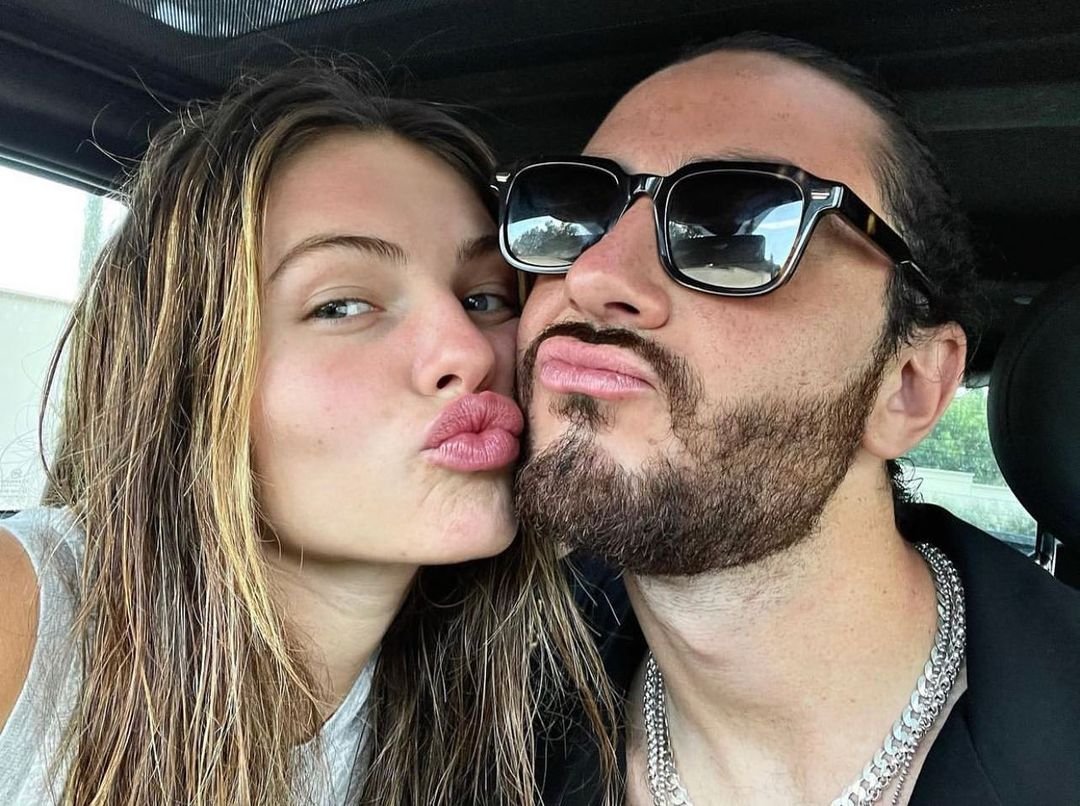 According to Benjamin’s Instagram bio, the pair are engaged. Likewise, Thylane also announced the relationship milestone on the platform via her secondary account. The news broke on October 5, per The Focus, the couple changing their Insta bios to read “Engaged w” and an emoji.

Thylane often shares pictures of her beau on social media, and he lovingly returns the favor, with plenty of lip action to be seen in his PDA-filled posts. On April 5, Benjamin paid a sweet birthday tribute to his lady, posting a slideshow of their recent getaways, given below.

"HAPPY BIRTHDAY TO THIS SPECIAL HUMAN BEING WHO MEANS A LOT TO ME. THANK YOU FOR EVERYTHING BABYGIRL. LOVE YOU BIBOU❤️❤️❤️❤️❤️," he wrote in the caption.