Madonna Gyrates Inside a Car, Twerks Next to It, in ‘Real Life’ Video 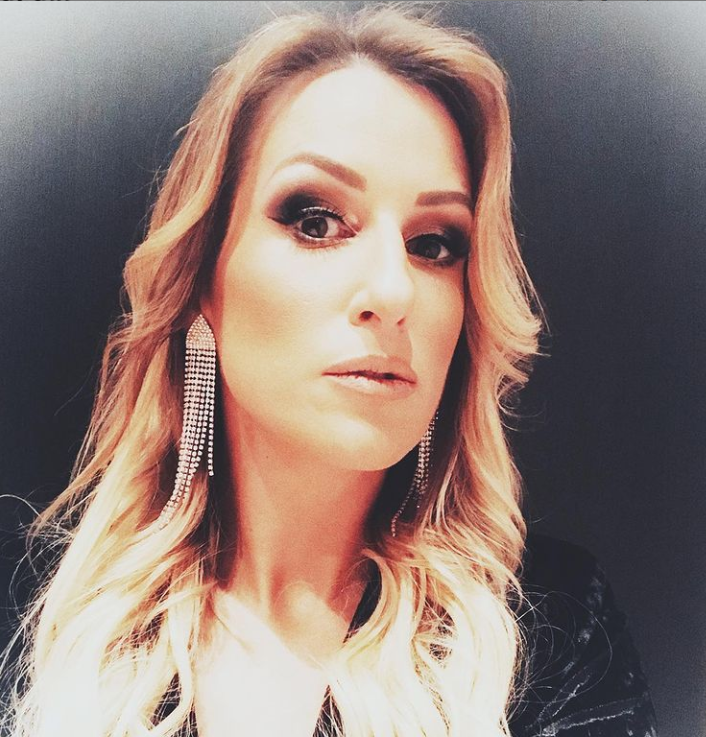 If anyone is proof that age is nothing but a number, rules are there to be broken and nothing is ever really off limits, it’s Madonna. The OG pretty much everything, Queen of Pop and a connoisseur of in-your-face eccentricity before doing so became mainstream, Madge can be called many a thing, but will never be irrelevant. Unless she chooses to be so, which would again, make her a pioneer of sorts.

In a recent post on her Instagram feed, the 63-year-old multi-hyphenate powerhouse presented her 16.8 million followers with what it appears to be an impromptu performance of dancing provocatively (as if there’s any way to dance if you’re Madonna) to her 2019 song, "Bitch I’m Loca", feat. Maluma. In the 23 second video, Madonna, clad in red leathery leggings, an oversized black sweatshirt and chunky black boots, sways to the beat and suggestively strokes her leg while gyratic her upper body, all while sitting in the passenger seat of a Mercedes-Benz.
Continue reading and watch the video.

Erika Jayne has started to prepare for trial after being slapped with a $25 million lawsuit because of her alleged involvement in ex Tom Girardi's misdeeds.

This is Madonna's Real Life

In the next cut, she is now standing next to the car, turned away from the camera and is doing a light twerk, with her hands resting on the car door top.
“This is not a movie, this is real life,” she states, while pointing her forefinger into the camera to strengthen her statement, as she closes the car door and is, as it appears, on her way. Because, despite what this appears to be at first (and second and tenth) glance, it likely isn’t even close. In fact, the icon herself reveals that this little performance was not unintentional at all, by her way of coming to terms with some hardships she seems to be facing while making a film in the industry she’s been a part of for over 40 years. She captions the post by this: Trying to come to terms with the Challenges of Film making in Hollywood. 😬 Maybe a dance before I get in my car will make me feel better. 🚘💃#bitchimloca

Ah, so that’s whats bugging Madge. And when we say ‘bugging’, we really mean, inspiring to showcase, yet again, that is she not only a creative genius and a gigantic force to reckon with, but displaying something that is more difficult to uphold in the entertainment industry than anything else: unwavering stamina. 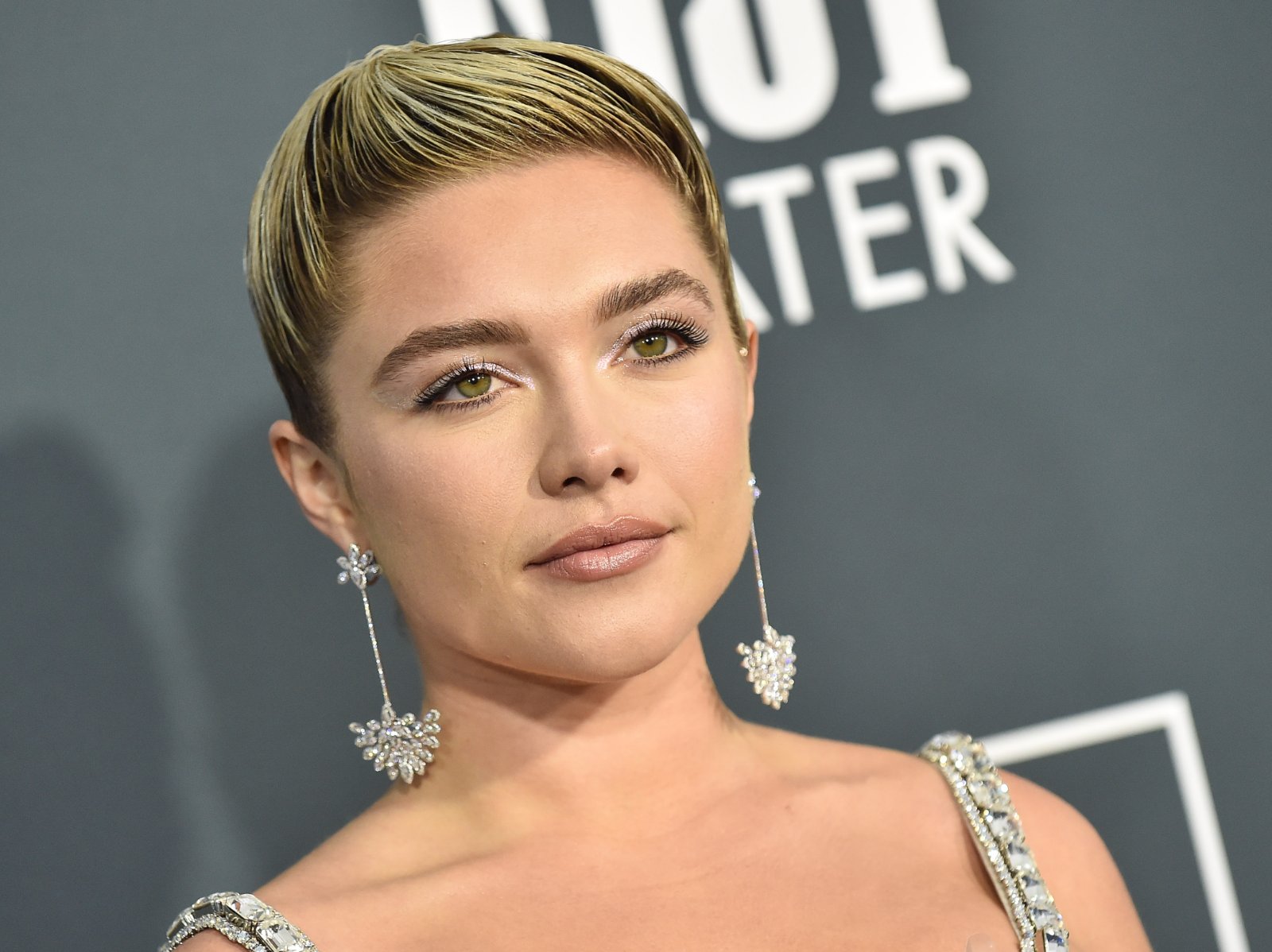 The film developing challenges she is mentioning are likely connected to the “visual autobiography” that the "Vogue" songstress is slated to direct herself. "It's a pretty crazy experience so far, I’m just in the writing process, and just deciding which stories to tell, how much detail to go into, which characters to develop. It's really been a long and arduous process, but it's been really therapeutic as well," she revealed to Associated Press. It’s also been reported that Oscar-nominated Little Women actress Florence Pugh, 25, is in the top running to play the icon on the big screen.
Madonna added, "She's definitely up there on the list, if she'll have me."