Before this season, Aaron Rodgers was often linked with greatness, talent, and the ability to excel on the gridiron.

Now, most people talk about him for stand-off with the Green Bay Packers in the offseason and for his infamous vaccination fiasco.

Rodgers missed a game after testing positive for COVID-19, revealing that he wasn't vaccinated despite stating that he was 'immunized' at the beginning of the season.

Notably, he failed to comply with the NFL's health protocols by conducting press conferences without wearing a mask, an offense for which he was fined $30,000.

'How I Met Your Father': What We Know About Hulu's Gender-Swapped Spin-off 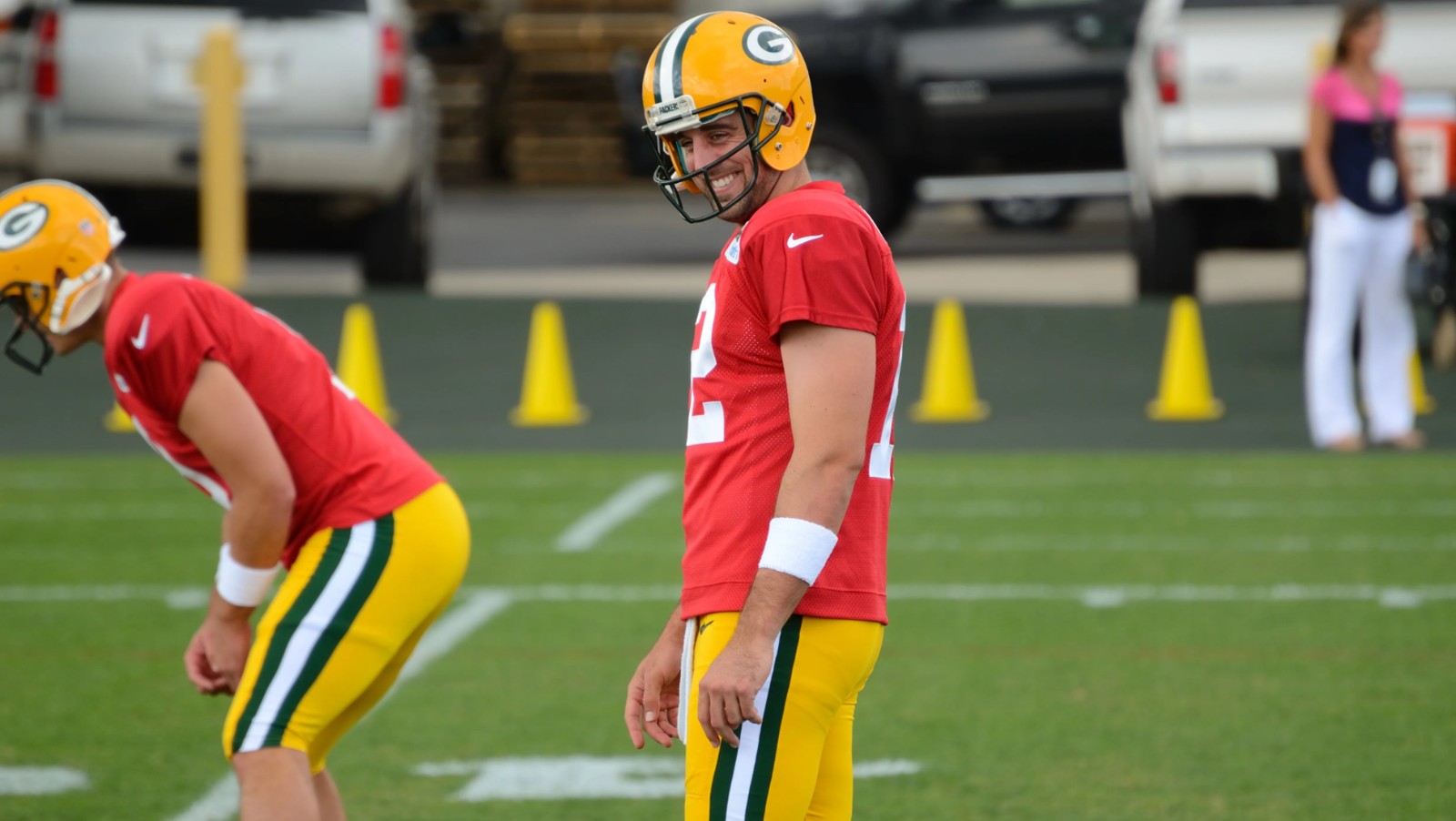 Clearly, Rodgers - who's making $33.1 million per year plus endorsements and investments, can afford to pay that with a smile on his face.

Nonetheless, the league may enforce a tougher penalty upon him, one that goes without saying and that they'll never admit.

According to his friend Pat McAfee, people will punish him by never voting him for MVP again after this fiasco:

“I think that’s a legitimate statement,” the QB replied.

The QB Denies Rumors Of A 'COVID-19 Party'

Some people thought that the three-time MVP, who broke the internet with his costume of John Wick; contracted the virus during the team's Halloween party.

Unsurprisingly, after all the backlash he faced over the past couple of weeks, he was quick to shut down that narrative and didn't want to get into the specifics of that situation:

“I don’t believe,” Rodgers said, per Packers News. “that’s where I contracted COVID, no. I tested negative that morning, and that’s all I’m gonna say about that.” 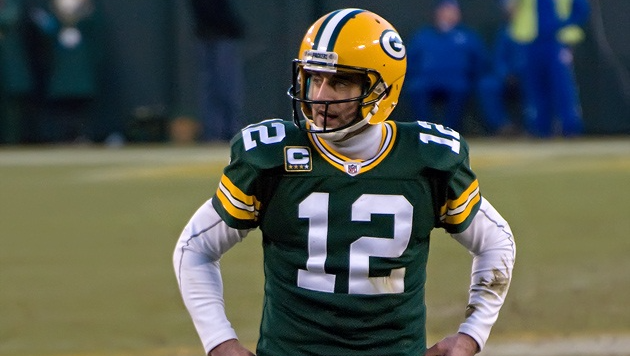 The Packers are taking things slow with Rodgers and don't want to rush him back into action.

Nonetheless, he assured that he'll be under center on Sunday despite not practicing on Wednesday:

The Packers Need Their Star QB 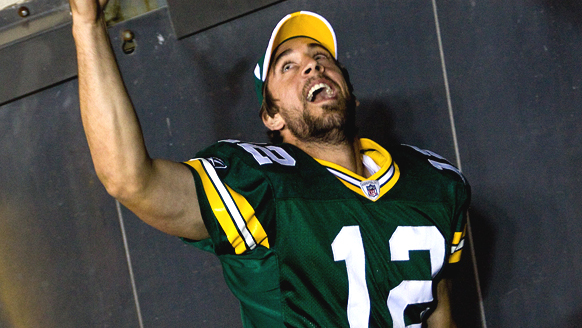 It goes without saying that the Packers will only go as far as Rodgers can take them this season.

As long as Matt LaFleur continues to trust him and doesn't take him off the gridiron to kick a field goal, the Packers' offense will be one carefully managed by one of the greatest of all time.

The NFC-leading Packers have a tough matchup on deck with a trip to Minneapolis to face the Vikings. Gladly, they have their alpha dog leading the way.