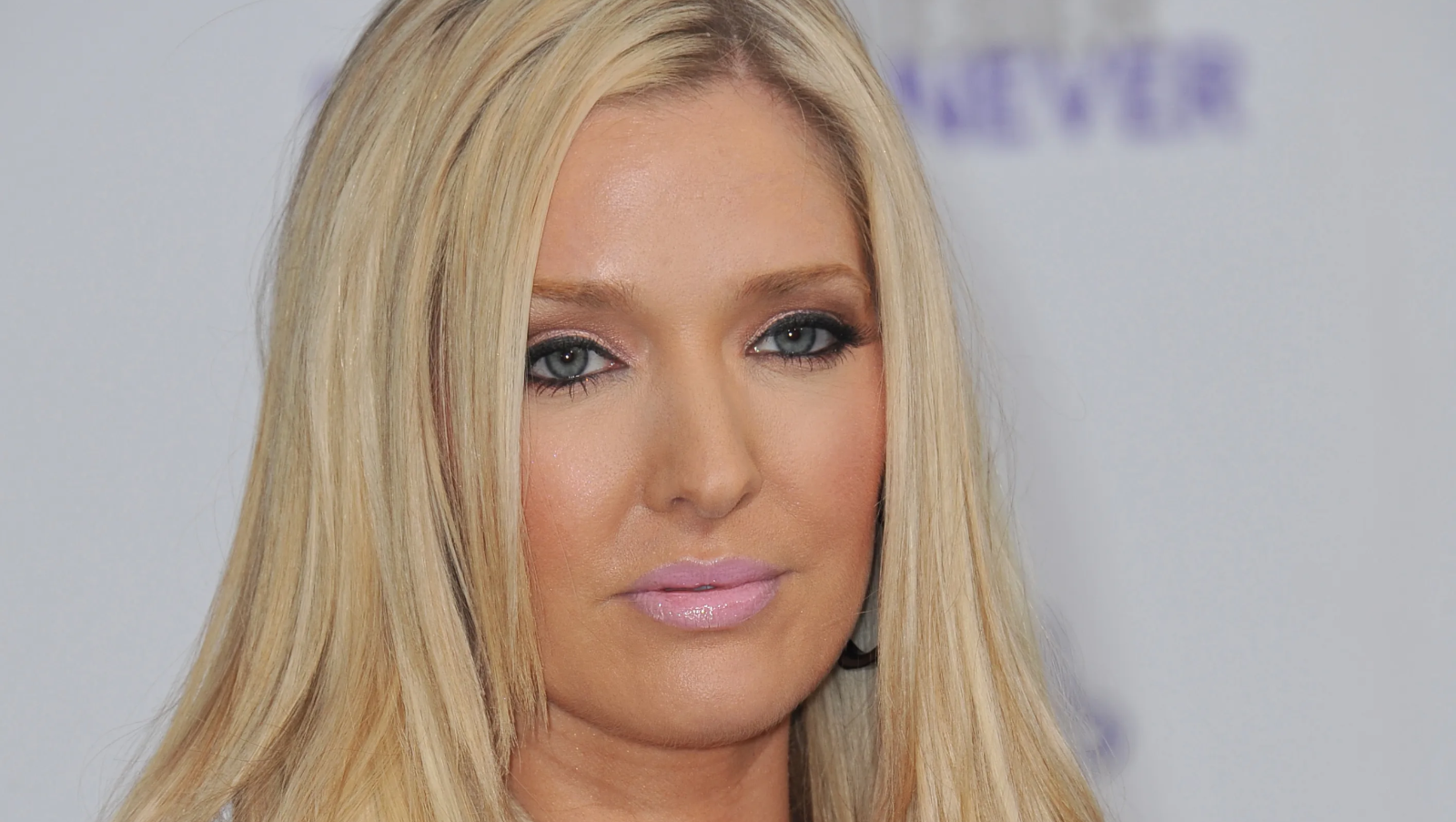 Real Housewives of Beverly Hills star Erika Jayne, 50, and her estranged lawyer husband Thomas Girardi, 82, have once again slashed the price of their Pasadena, California mansion amid their ongoing complicated divorce.

The soon-to-be-exes are running out of time to sell their marital home, which is in high contention by the Los Angeles federal court, and are now offering 37 percent off of the original asking price, the New York Post is reporting.

Embroiled in an embezzlement investigation, the former couple's luxurious manse has been on the market for six months. Details below. 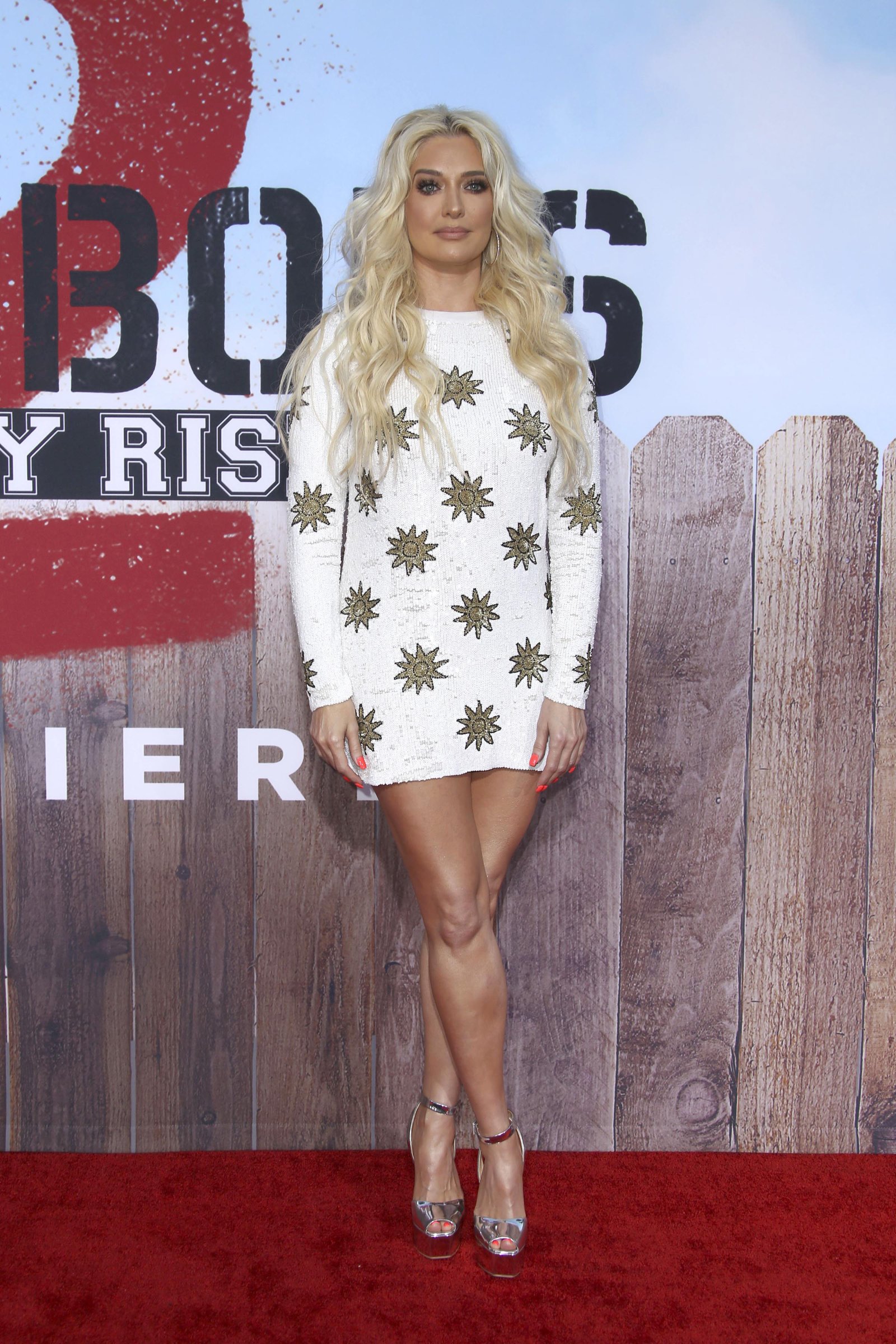 Acquired by Girardi in 1980 for $1.3 million, the palatial 10,277-square-foot manor was put up for sale for 10 times that amount in early May. Since then, the Pasadena estate has seen its listing price go down four times, with the owners now looking to unload it for $8.2 million.

The first price slash came in June when the mansion dropped to $11.5 million. Within another month, it had gone down to $9.98 million. The last time Jayne and Girardi cut the price was in August when the home was listed for $8.9 million.

Currently priced at $798 per square foot, the house is still well above the city’s median list price of $656 per square foot, notes Realtor.com. This might explain why the price points haven't lured any potential buyers yet. 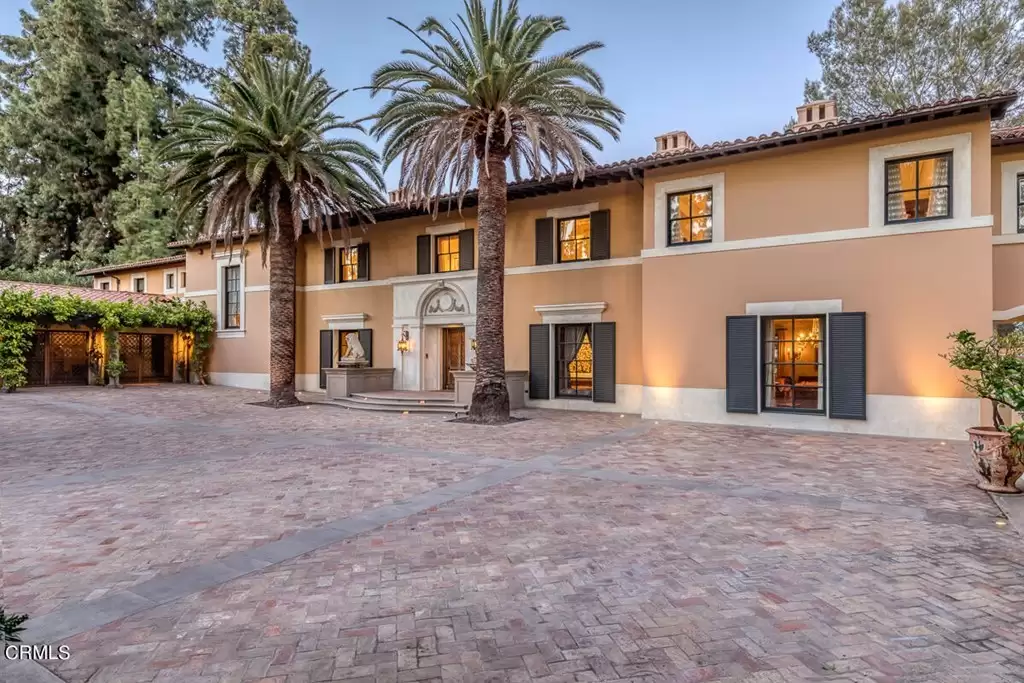 Described by the listing as "a true piece of Pasadena history," Jayne and Girardi's tan stucco Mediterranean-style mansion was designed by Myron Hubbard Hunt. Built in 1928, the house sits on a nearly-2-acre lot overlooking the Chicago Street Bridge.

The historic residence boasts four bedrooms and nine bathrooms, with the lavish estate including jaw-dropping outdoor features, such as a chapel with statues, a commodious veranda, a rose garden, wisteria-covered pergolas, and multiple patios and lawns.

There's also a spacious pool with water features, as well as fountains and outdoor chandeliers in the manse' opulent gardens. Iron gates lead into the motor court, with a solid bronze front door granting entrance into the sumptuous home. 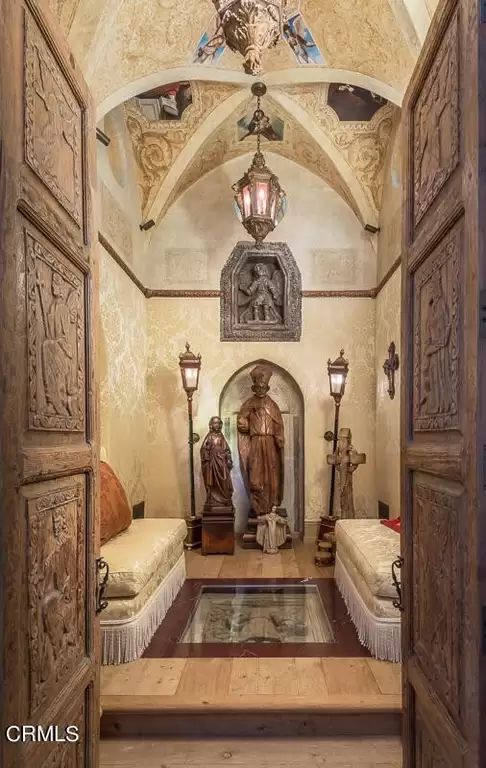 The deluxe manse features an ornate cathedral-style ceiling and gorgeous stained glass windows. The interiors are just as extravagant and ostentatious, with elegant formal rooms, crown molding and silk wallcoverings, a lavish two-fireplace formal dining room, and floor-to-ceiling glass doors offering splendid views of the many terraces and gardens.

The grandiose home boasts wide corridors and high-coffered ceilings, as well as a large wine cellar and walnut-paneled library that adds an Old-World vibe along with the opulent woodwork found throughout the home. 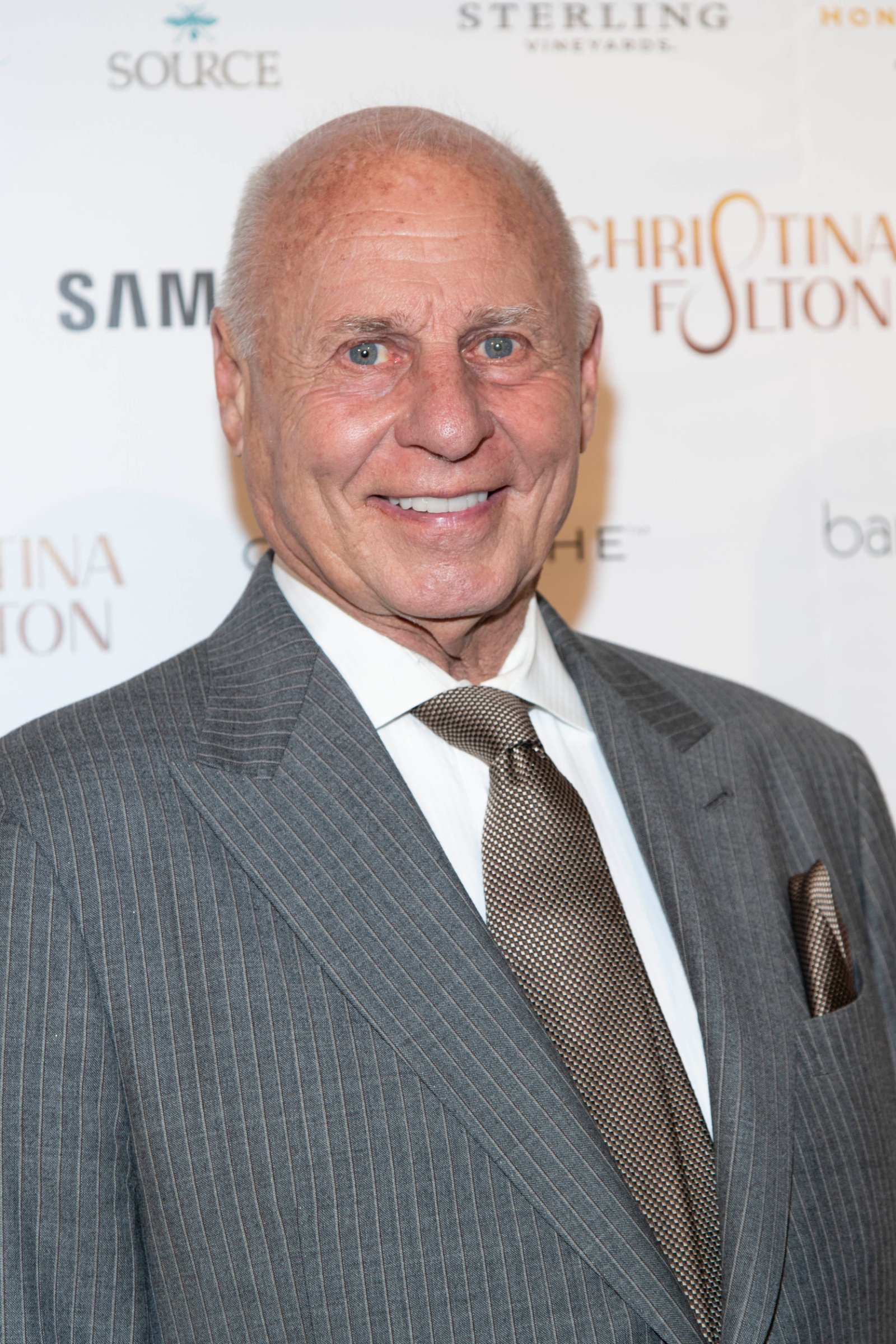 While Jayne's marital home is nothing short of splendor, the reality star has downsized to a more modest abode after ending her 21-year marriage to Girardi in November 2020. The RHOBH alum has moved into a $2.4 million three-bedroom house in Hollywood post-divorce.

Meanwhile, her ex-husband resides in an assisted living facility following his late-onset Alzheimer’s and dementia diagnosis, shelling $8,000 a month for his current abode.

Girardi was initially supposed to remain in the Pasadena mansion until they found a buyer, with the deal requiring the mansion be kept “clean and tidy” and utilities paid. He was also not to interact with potential buyers, per the New York Post.

The former attorney is facing allegations he embezzled millions of dollars of settlement money, including $2 million intended for Lion Air Flight 610 crash victims, and has been forced to file for bankruptcy.

Jayne has insisted she had no knowledge of these alleged criminal activities, telling Andy Cohen earlier in October: "I feel terrible. This is not who I am. And I hope this is not who he is. … I hope that he has not done what is alleged here.”