Anna Kendrick and Snoop Dogg unexpectedly blew up on TikTok with a holiday song they made years ago.

The unlikely duo worked together in Pitch Perfect 2 back in 2015 and made a cool remix of the holiday classics 'Winter Wonderland' and 'Here Comes Santa Claus'.

The catchy mash-up, which was taken from a small scene in the movie, somehow resurfaced years after the film was released and now became a viral holiday dance on TikTok.

Scroll down to see the viral dance below.

Anna And Snoop In 'Pitch Perfect 2' 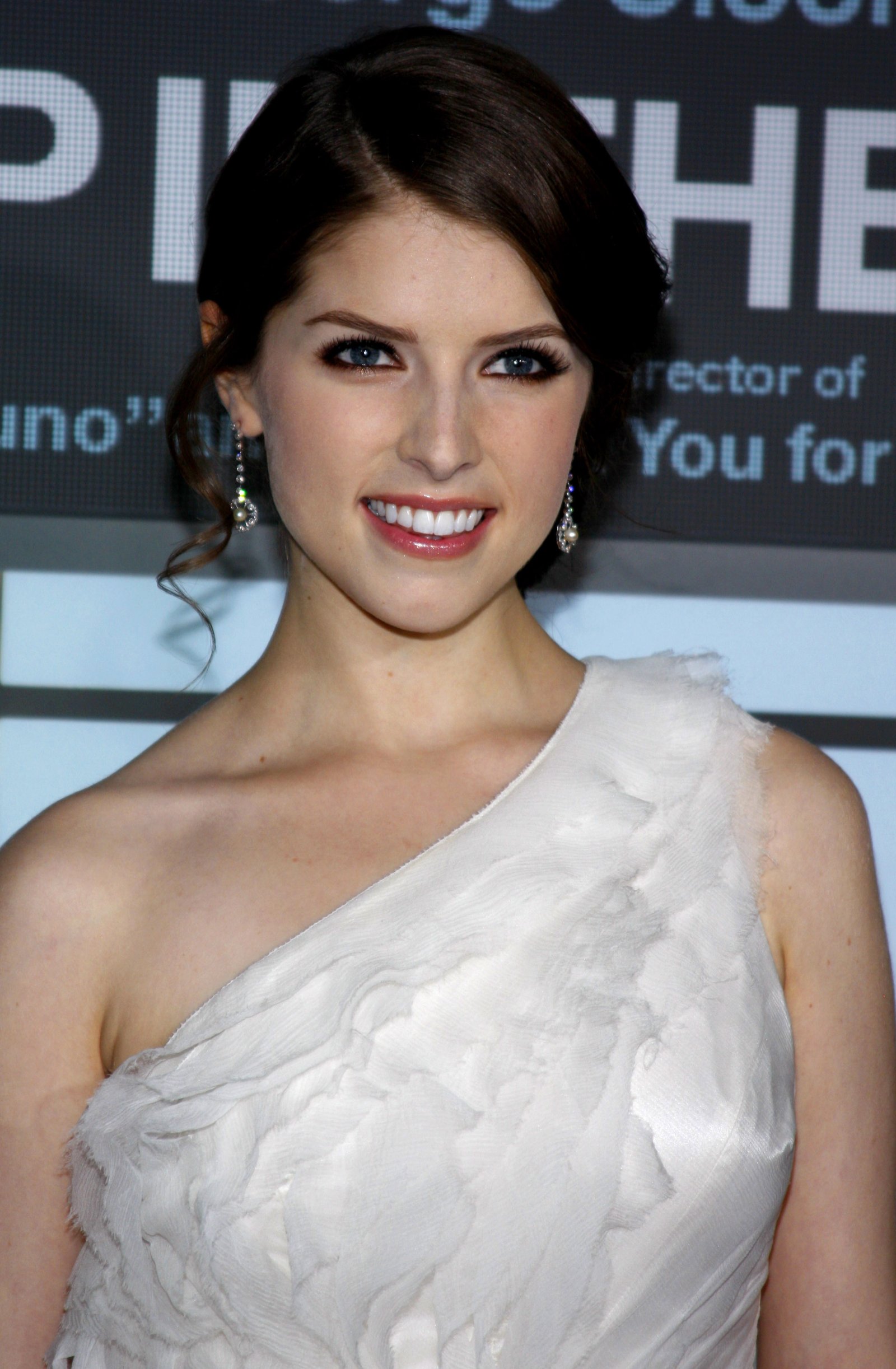 The holiday song mash-up was taken from a scene in Pitch Perfect 2, where Kendrick's character Beca showcased her musical prowess by sprucing up Snoop Dogg's 'Walking In A Winter Wonderland' song.

While Snoop was in the recording studio, she jumped in singing 'Here Comes Santa Claus' and also added electronic drum beats, making the mash-up more entertaining and eventually impressing the music producer, played by Keegan-Michael Key.

Watch the pivotal scene below: 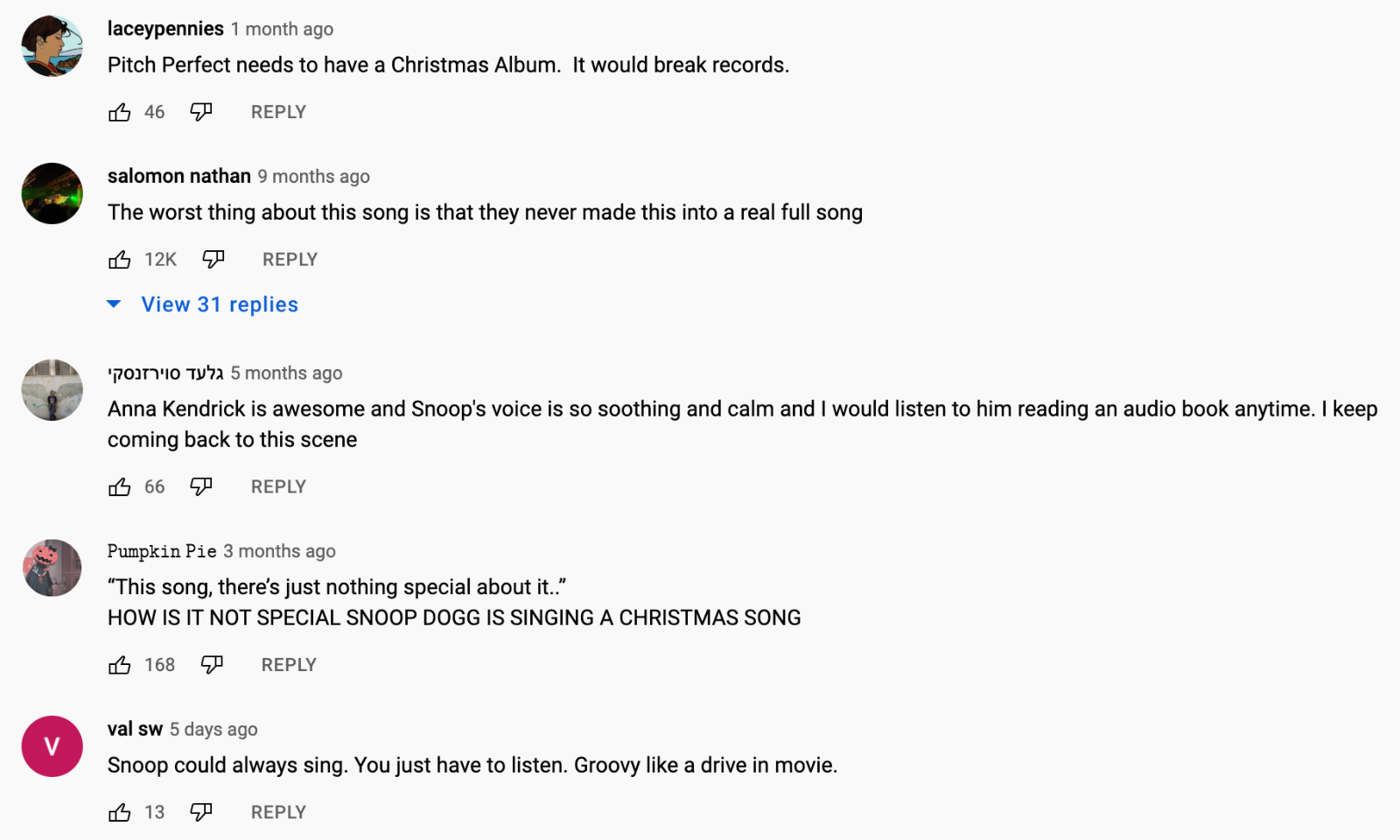 The video clip has received well over 500,000 likes on YouTube. Many were surprised that Snoop could sing so smoothly, while some OG Barden fans are requesting for a Pitch Perfect Christmas album.

"Pitch Perfect needs to have a Christmas album. It would break records," one fan commented.

"The worst thing about this song is that they never made this into a real full song," another one said.

It may not have been recorded into a full song but the mash-up has been immortalized as one of the viral dances on TikTok. 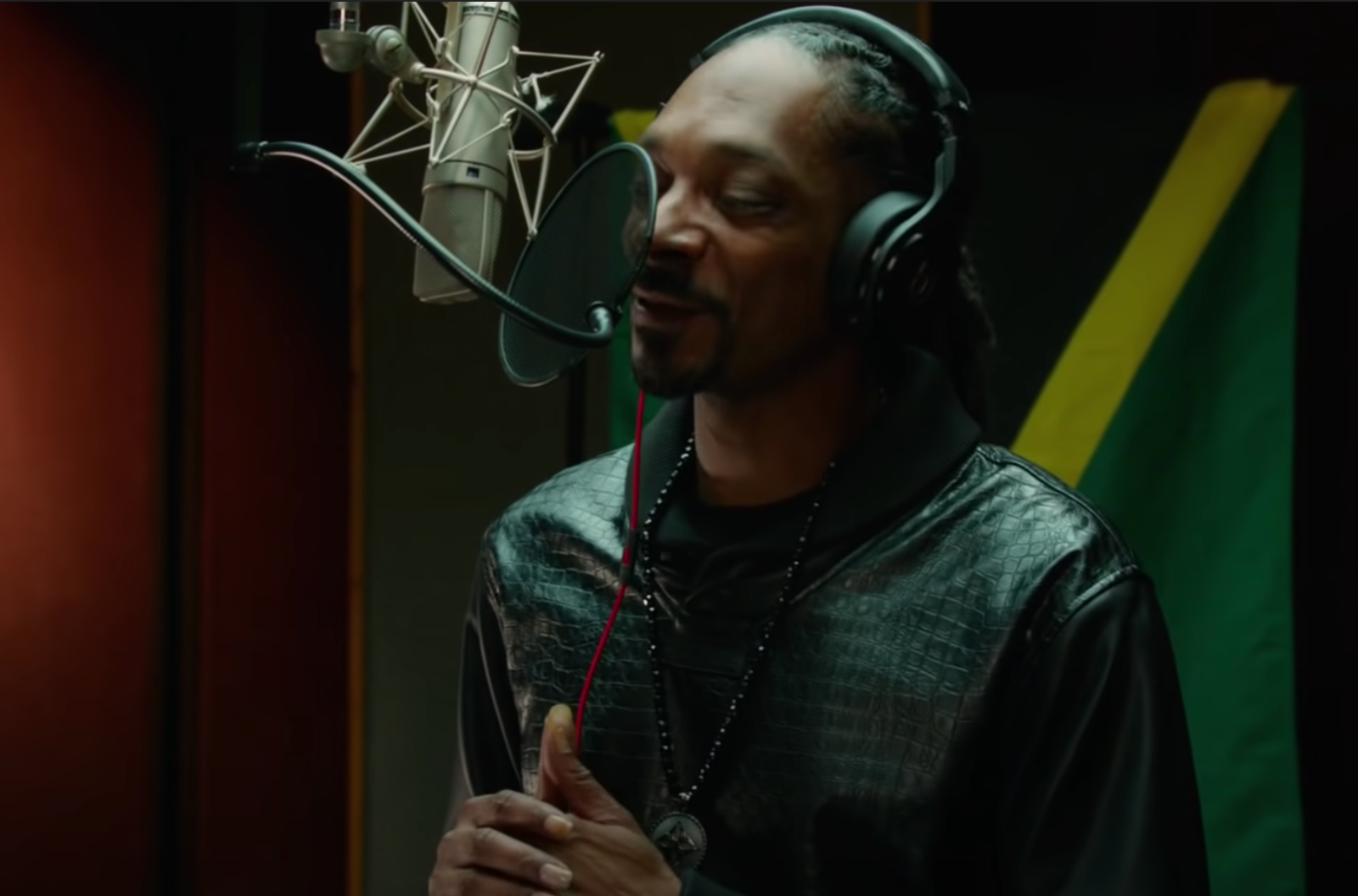 Kendrick and Snoop were unaware that a mash-up they did from years ago resurfaced and became such a big hit on TikTok.

While not everyone knew the origin of the catchy holiday mash-up song, TikTokers like Jojo Siwa, Charlie and Dixie D'Amelio hopped in on the trend as well. 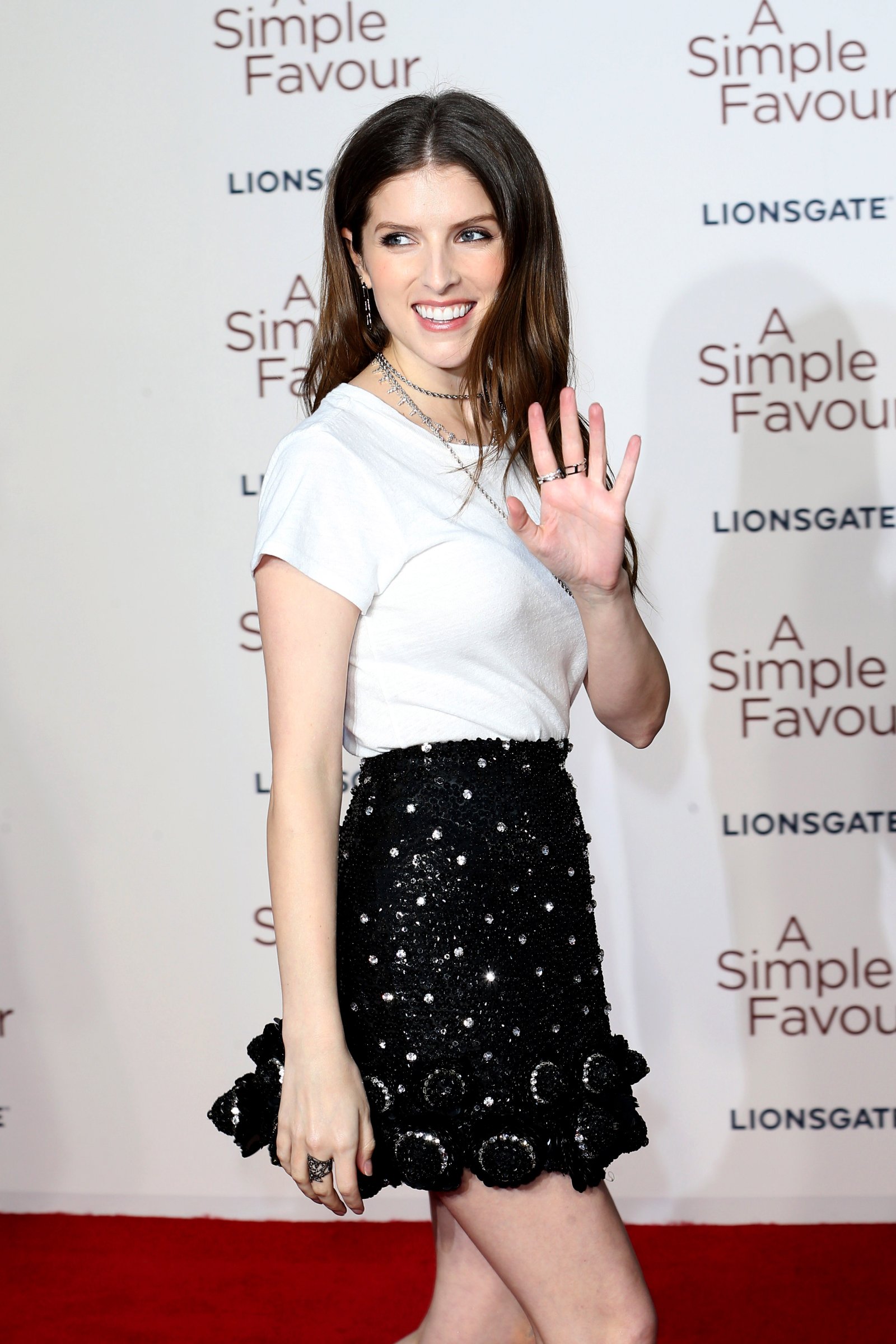 That wasn't the only trend that stemmed from the Pitch Perfect movies.

Of course, we all remember "The Cup Song", which became a viral sensation, inspiring people to learn the intricate cup-tapping moves.

In an interview, Kendrick shared that the song wasn't initially part of the film.

“At the time I hadn’t sung in a film,” Kendrick told Vanity Fair. “So I just kinda needed to prove that I could sing. And I actually brought in a cup and was like, ‘I can do this dumb thing, like the cup.’ And so they put that in the movie."