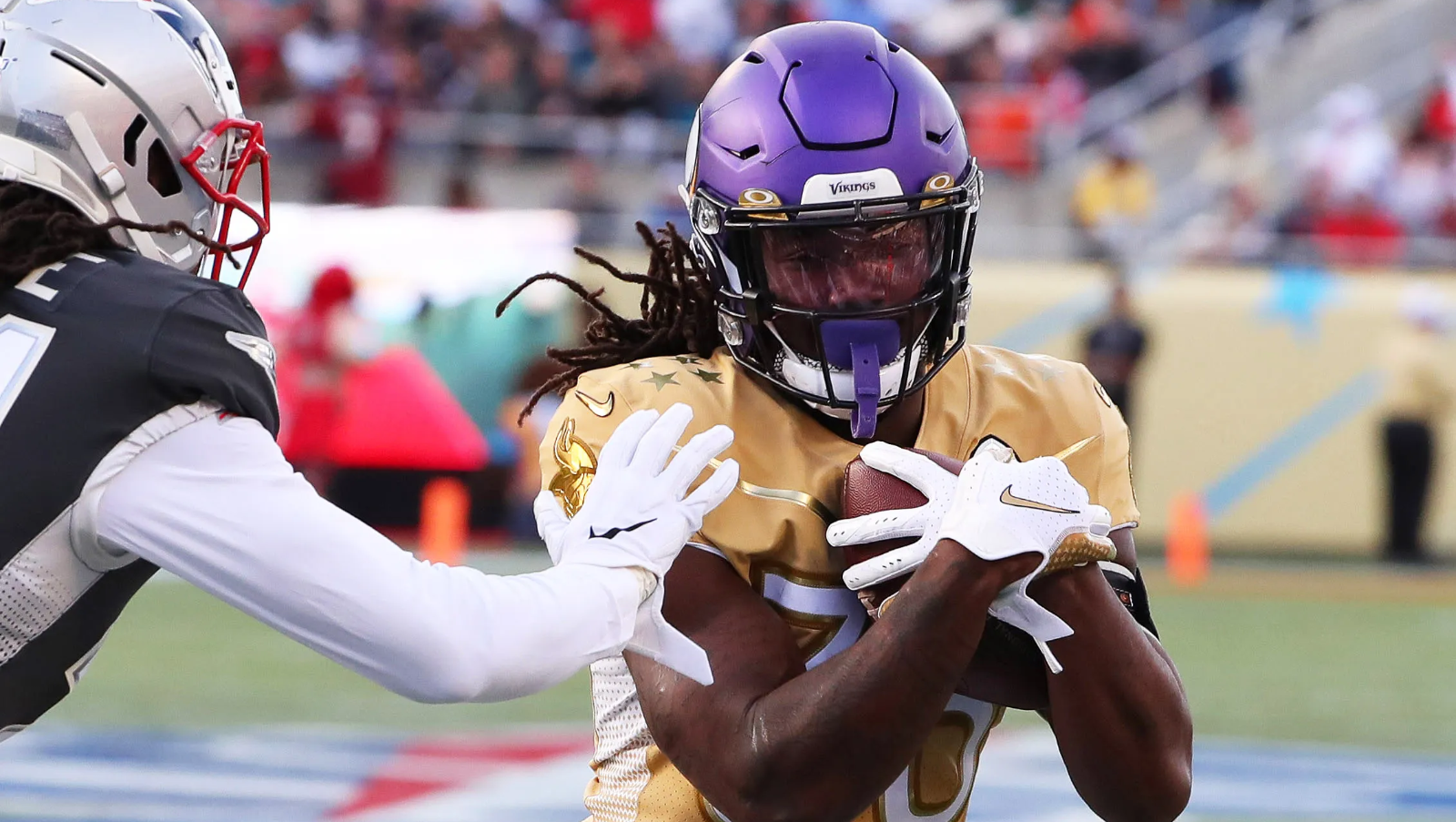 Unfortunately, this NFL season hasn't been the exception to that rule, and the Minnesota Vikings could face the more important part of the season without their best offensive player.

Florida State product Dalvin Cook was carted off the field during their road loss to the San Francisco 49ers and wasn't able to come back.

More worryingly, it seems like the injury could be far worse than originally expected, per initial reports.

Cook's Season Could Be Over

The superstar running back fell awkwardly after crashing with 49ers' Kenny Givens, hurting his shoulder.

That was Cook's "healthy" shoulder, so he might not be able to play at all going forward:

"Note: #Vikings RB Dalvin Cook is already playing with a torn labrum on one side, source said. He’ll have tests today to see if he tore the other side," reported Ian Rapoport of NFL Network.

Cook had 39 yards on 10 carries and a fumble before leaving the game in the second half.

Four Tips On Staying Grounded As An Athlete 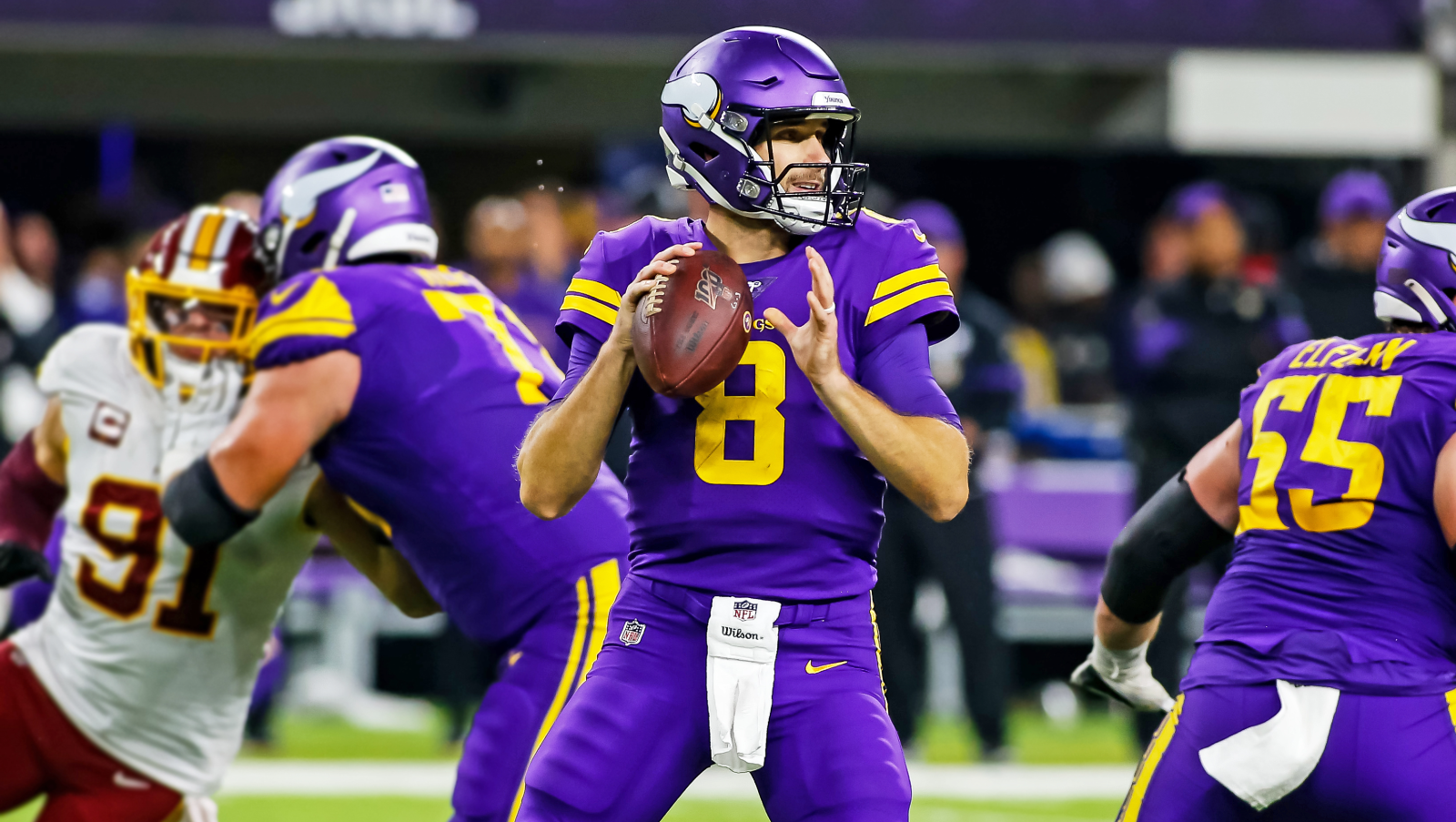 That wasn't the only thing that went wrong for the Vikings on Sunday.

Quarterback Kirk Cousins starred in one of the most hilarious bloopers of the season, lining up behind his guard instead of the center on a crucial fourth-and-goal play.

When asked about the incident, Cousins couldn't help to take the blame for the play and the wasted timeout:

“We just didn’t get lined up properly and the play clock was winding down. I was just moving, trying to get everybody settled up and just got under the wrong guy," Cousins said, per ProFootballTalk. 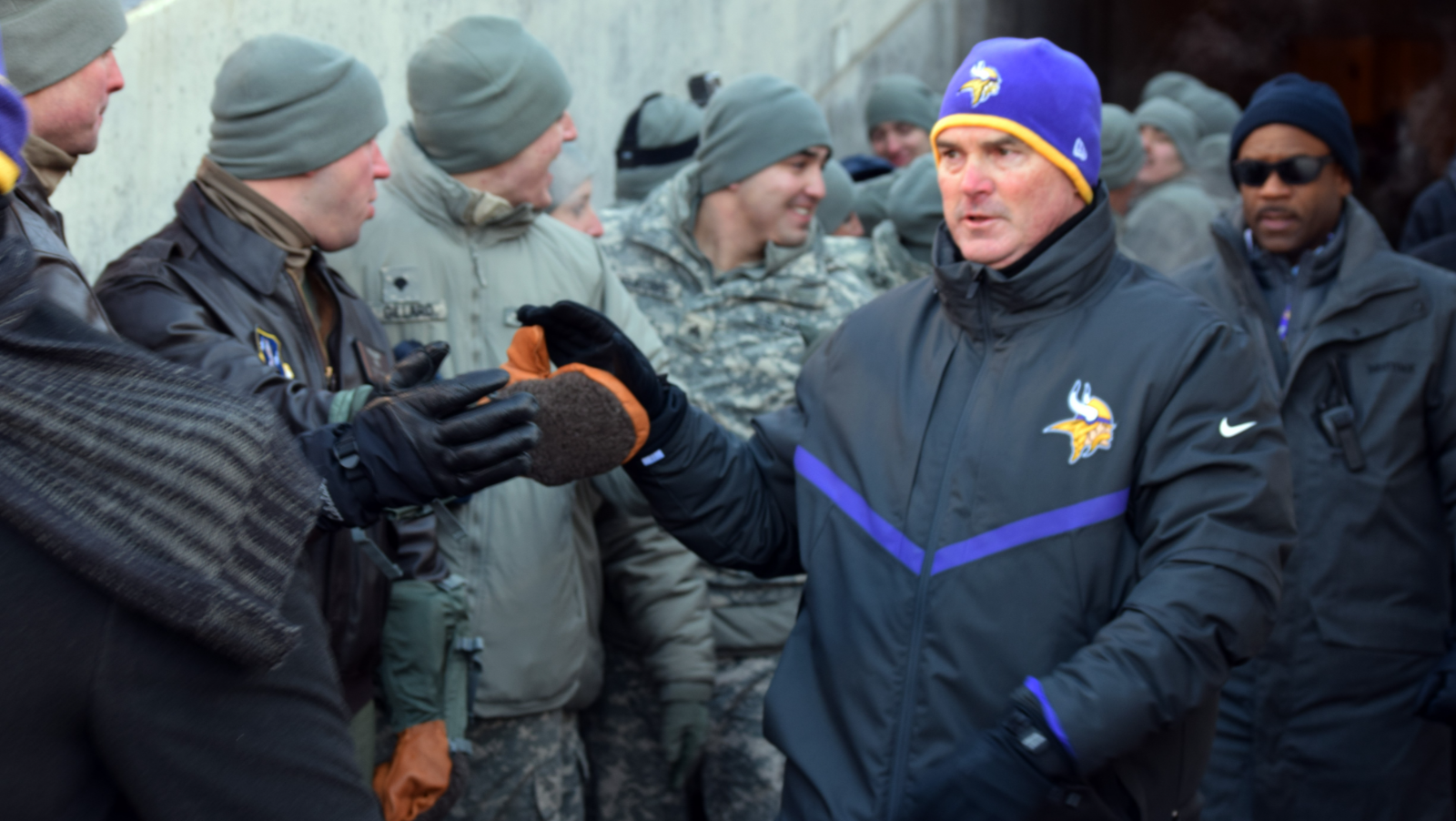 It was an overall poor outing for the Vikings when they most needed a win.

They caught a break with a huge kick-off return to get back in the game after being down two scores.

However, they still struggled to march down the field and had a couple of costly turnovers. But according to head coach Mike Zimmer, the 49ers had plenty of help from the officials all day long:

"These guys hold all the time," Zimmer told the press, as quoted by ClutchPoints. 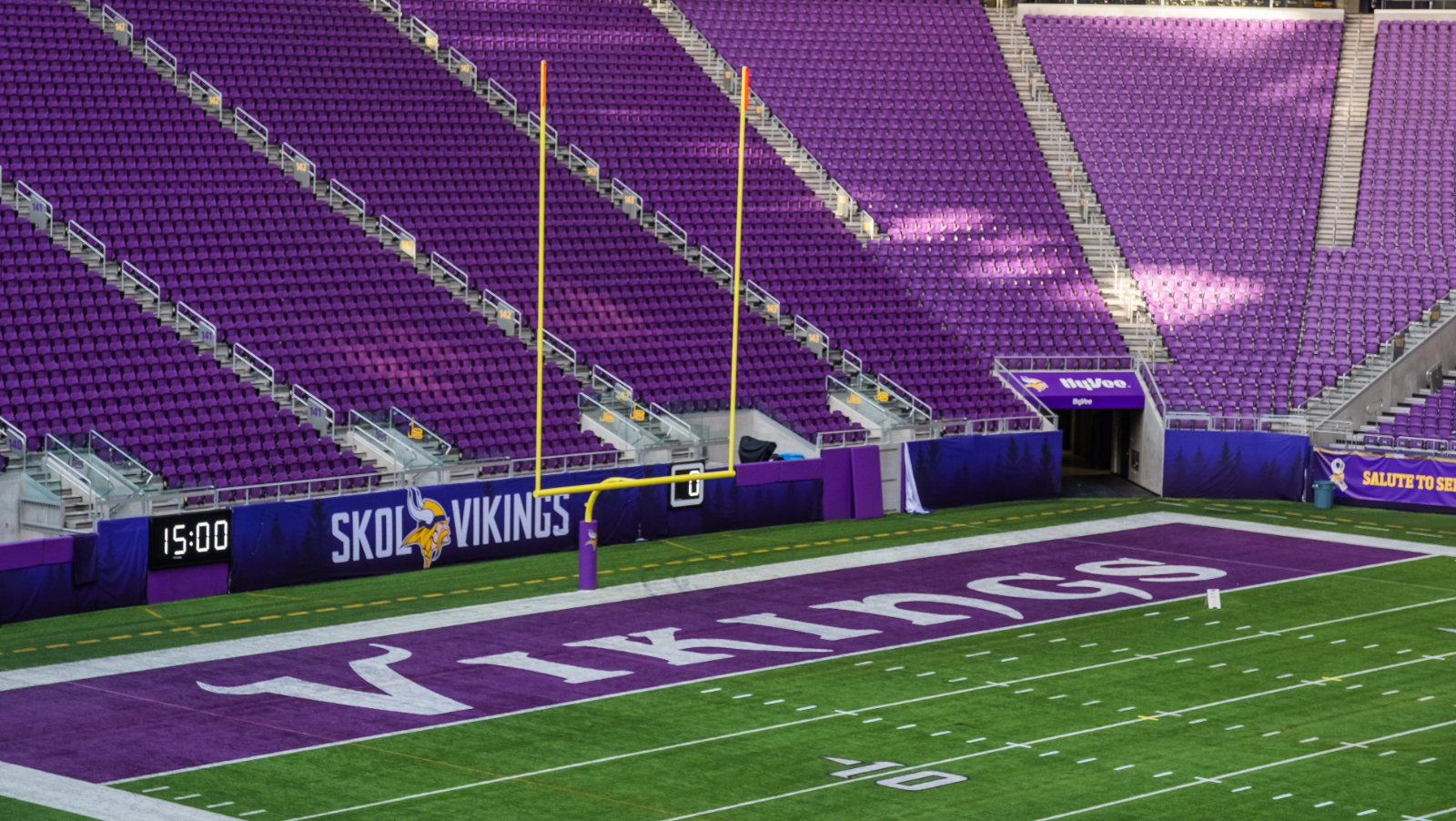 The Vikings were coming off a huge divisional win against the Packers but, as it's usually happened under Zimmer's tutelage; they just can't seem to string good games together.

Even so, they still have a big shot at clinching a Wild Card spot. They have a couple of games against the Bears ahead of them and will also face the Lions before the end of the season.

Obviously, losing Cook would be a massive blow for the offense, as putting all responsibility on Kirk Cousins' arm hasn't exactly paid off for them.