In her book, Sebold wrote how she was assaulted and raped while walking home near the Syracuse University campus on May 8, 1981.

Months later, the author encountered a man who she believed to be the rapist and contacted the authorities.

The man, Anthony Broadwater, was convicted to 16 years in prison in 1982.

Last week, Broadwater was exonerated of all charges. Here's what happened.

When Judge Cuffy announced his decision, Broadwater broke down crying and hugged his lawyers.

"I won't sully these proceedings by saying I'm sorry. That doesn't cut it. This should never have happened," Fitzpatrick said in the courtroom, as reported by CNN.

But what does the evidence say, was the judge right to exonerate Broadwater? 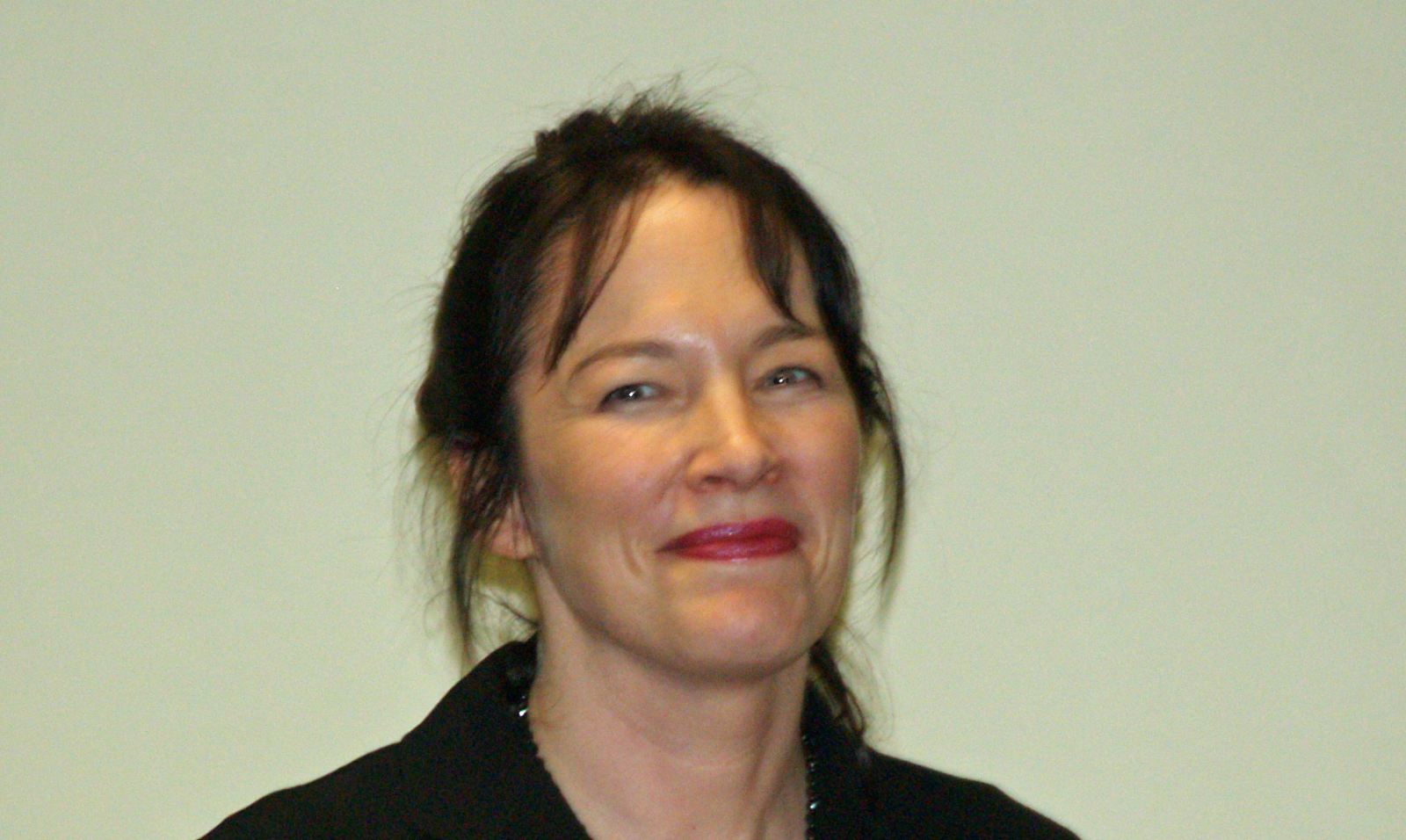 Broadwater was convicted on two pieces of evidence: his case essentially relied on Sebold’s identification and microscopic hair analysis.

Broadwater's attorneys, J. David Hammond and Melissa Swartz, explained that their client should not have been convicted because "the risk of eyewitness misidentification is significantly increased when the witness and the subject are of different races."

Moreover, they said, "the testimony of the forensic chemist stemmed from a largely debunked forensic approach to hair microscopy."

Broadwater spent more than 16 years in prison. For over four decades, he maintained his innocence, passing two lie detector tests. He was denied parole five times for refusing to admit to raping Sebold.

After his release from prison in 1998, Broadwater remained on the sex offenders list, struggling to find a job.

But he never gave up on proving his innocence. He caught a break when producer Tim Mucciante discovered numerous inconsistencies in Broadwater's case while working on developing an adaptation of Lucky.

Mucciante hired a private investigator, which led to Hammond and Swartz agreeing to represent Broadwater.

"I never gave up. I could never, ever give up and live under these conditions ... I was going to do everything I could to prove my innocence," Broadwater told CNN.

He added that everything still "feels so surreal, I'm still soaking it in. I'm kind of like -- afraid in a sense. I'm so happy."

Broadwater said that all he wants from Sebold is an apology.

"I sympathize with her, what happened to her. I just hope there's a sincere apology. I would accept it. I'm not bitter or have malice towards her," he stated.