'Don't Look Up' Release Date, Cast, and Plot - Everything We Know 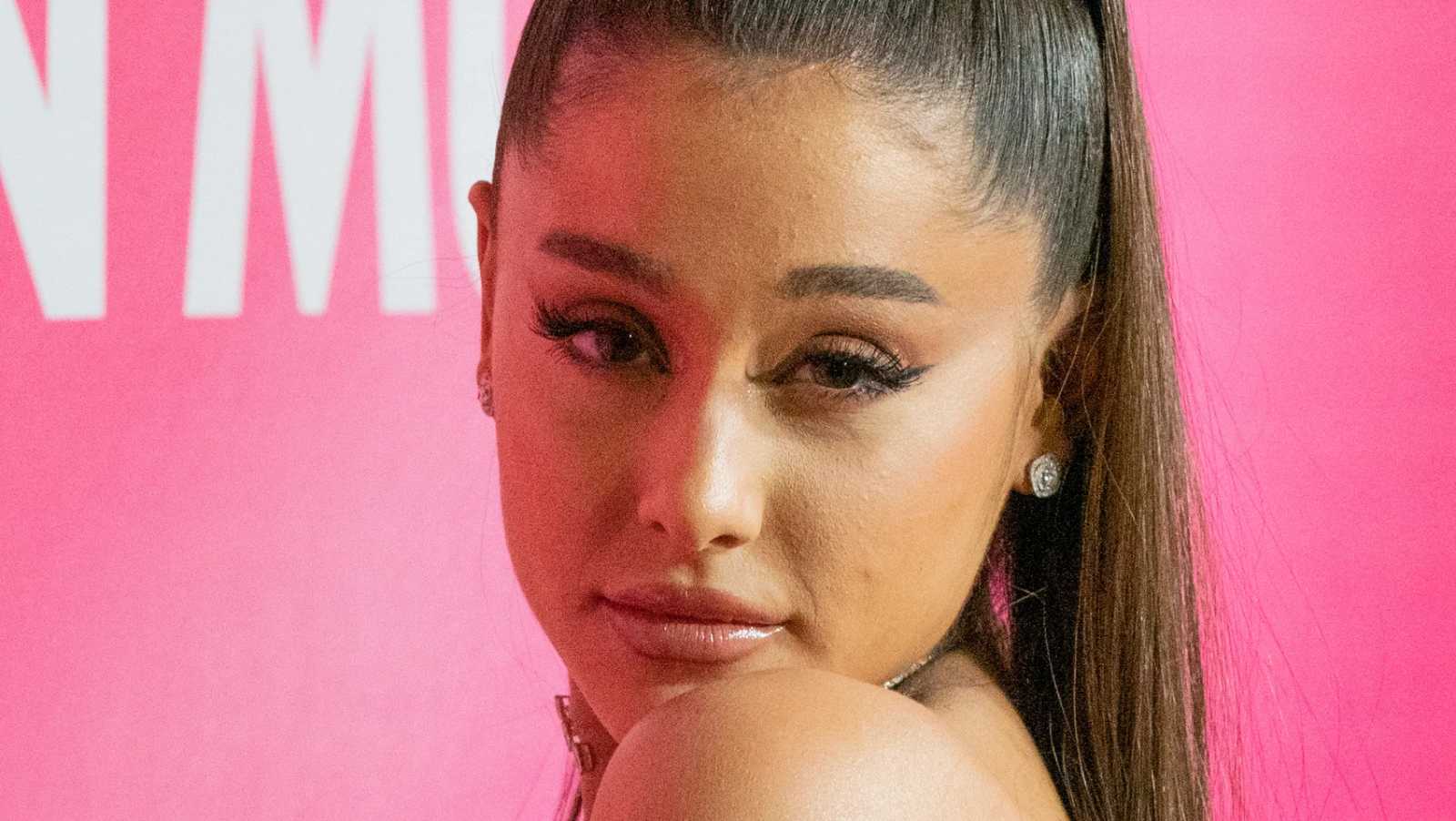 Ariana Grande will soon be featured in a new film.

Brought to Netflix by Adam McKay, who wrote and directs the film, Don't Look Up is sure to be a major hit for the streaming service with its star-studded cast, including the 28-year-old singer and The Voice coach, and funny, yet intense, plot.

Read on to find out all you need to know about the upcoming film, including when it will be released, who will be featured, and what the film is about.

When is the Release Date of 'Don't Look Up?'

In Netflix's official teaser trailer, which was shared on YouTube in September 2021, Leonardo DiCaprio's character appears to be suffering some sort of breakdown or panic attack in a public restroom. However, as the clip continues, Jonah Hill is seen and the storyline appears to take a lighter turn.

"Your breathing is stressing me out," Hill's character tells DiCaprio's character.

"This will affect the entire planet," DiCaprio replies.

Then, true to his comedic roots, Hills says, "I know, but it's like, so stressful." 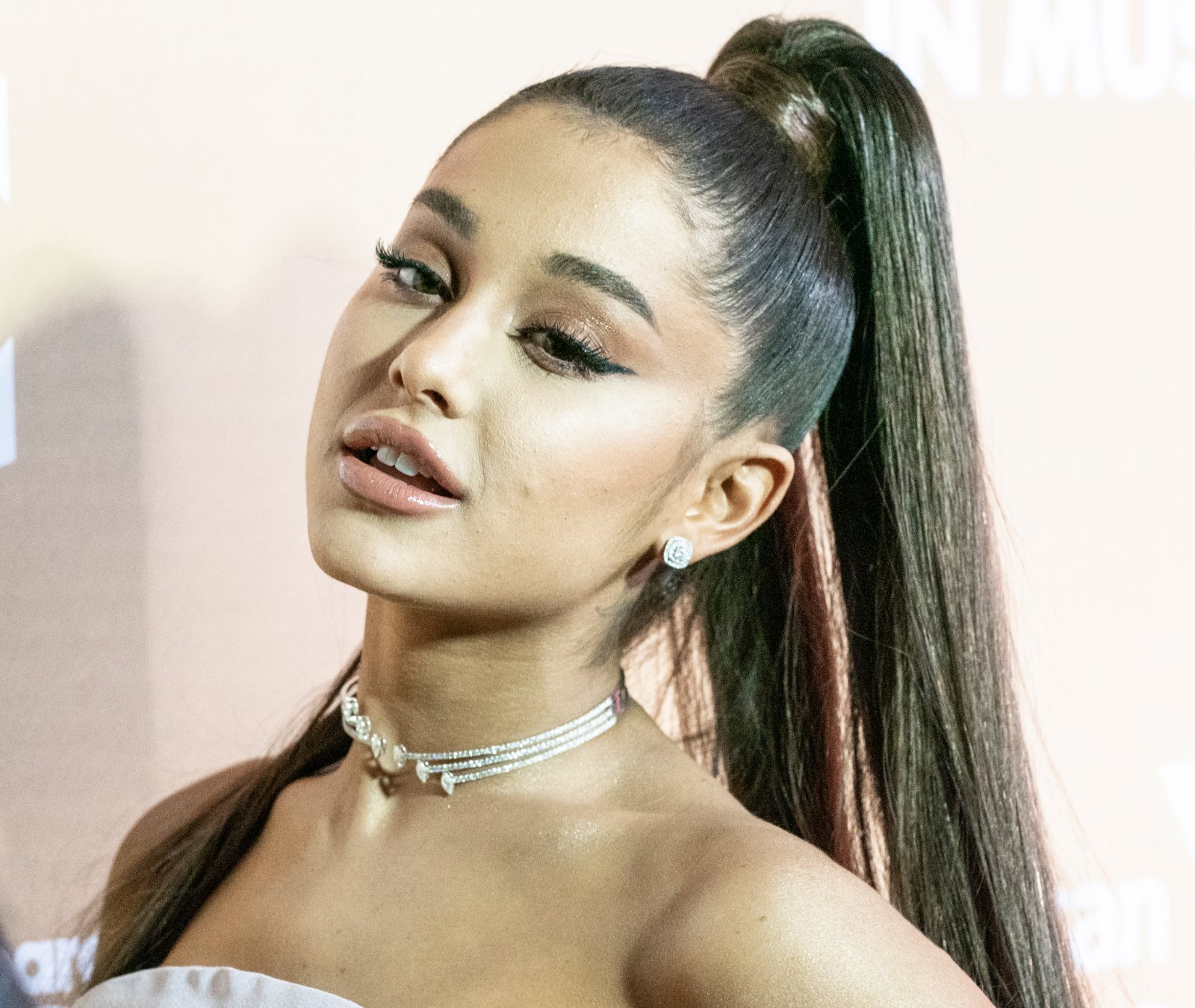 True to her real life, Grande's character is a pop star.

According to IMDb, Scott Mescudi will also be seen as DJ Chello while Cate Blanchett is featured as Brie Evantee and Meryl Streep portrays President Janie Orlean.

What is 'Don't Look Up' About? 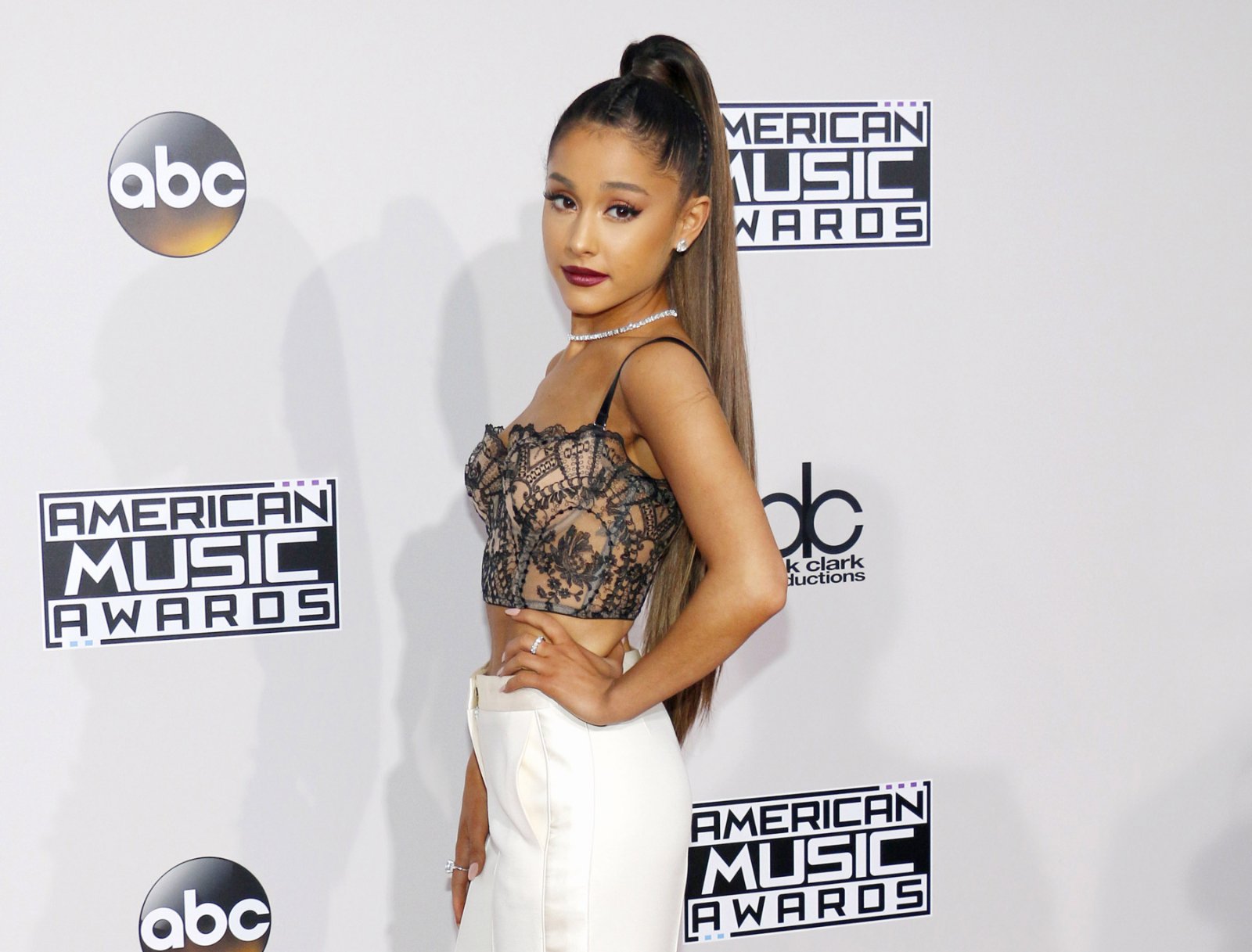 When Don't Look Up was first announced, the head of Netflix Films, Scott Stuber, said in a statement, via Slash Films, "Adam has always had great timing when it comes to making smart, relevant and irreverent films that depict our culture. Even if he somehow ends up predicting planet Earth's imminent demise, we're excited to add this to our slate before it all comes to an end."

Meanwhile, in an interview with The Hollywood Reporter, Meryl Streep said the a is "about a global catastrophe, but it's sort of funny, like Dr. Strangelove for 2020, about global warming — a metaphor for that."

Chris Evans Has a 'Little Cameo' in 'Don't Look Up' 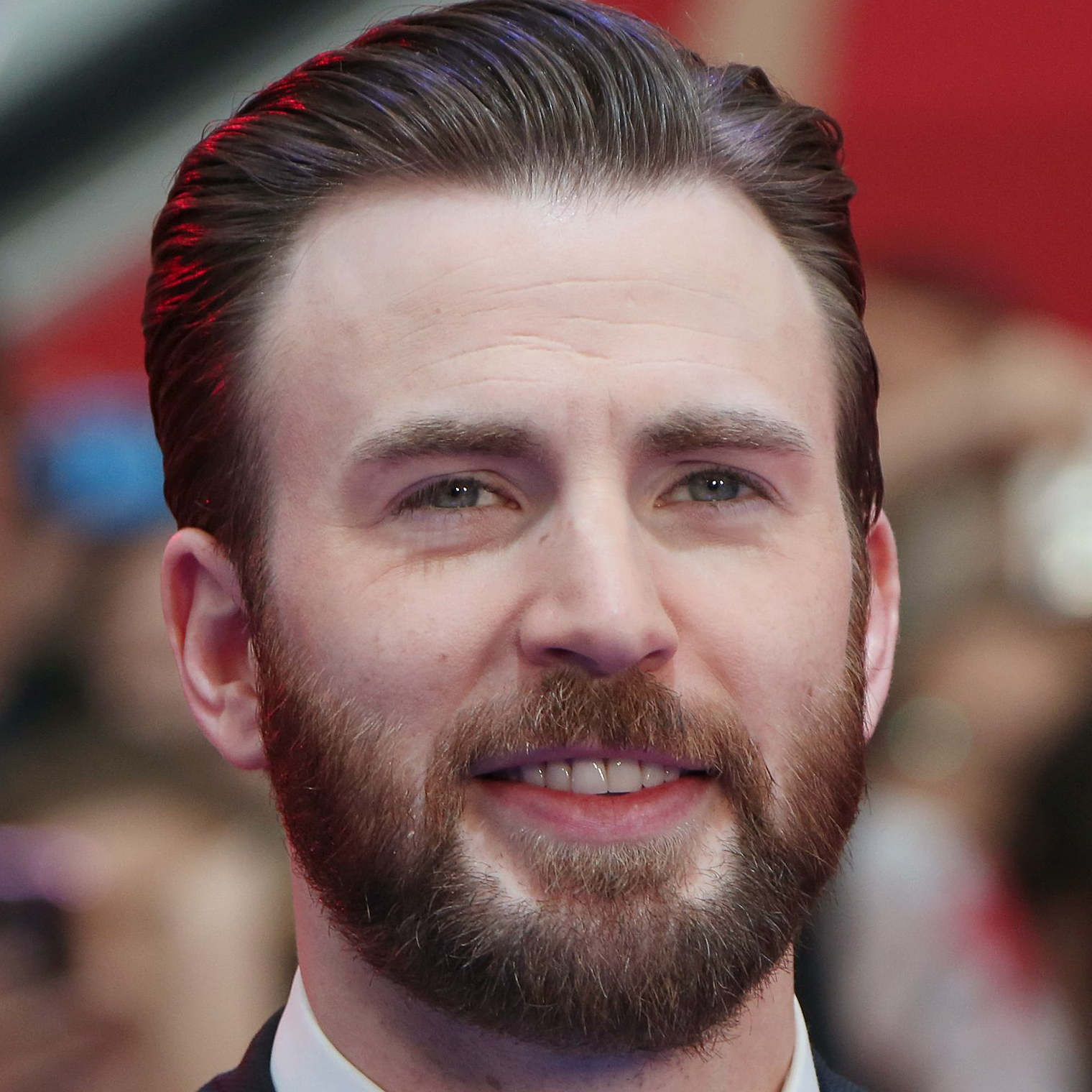 During an interview earlier this year, it was confirmed that Chris Evans would take part in the film.

As a Don't Look Up fan page on Twitter revealed in September 2021, writer and director McCay shared the news months ago, saying that the actor has a "little cameo" in the film.

"Chris Evans has a little cameo in the movie. He's very funny. I won't give away who he plays but he does pop up in the movie," McCay teased fans.