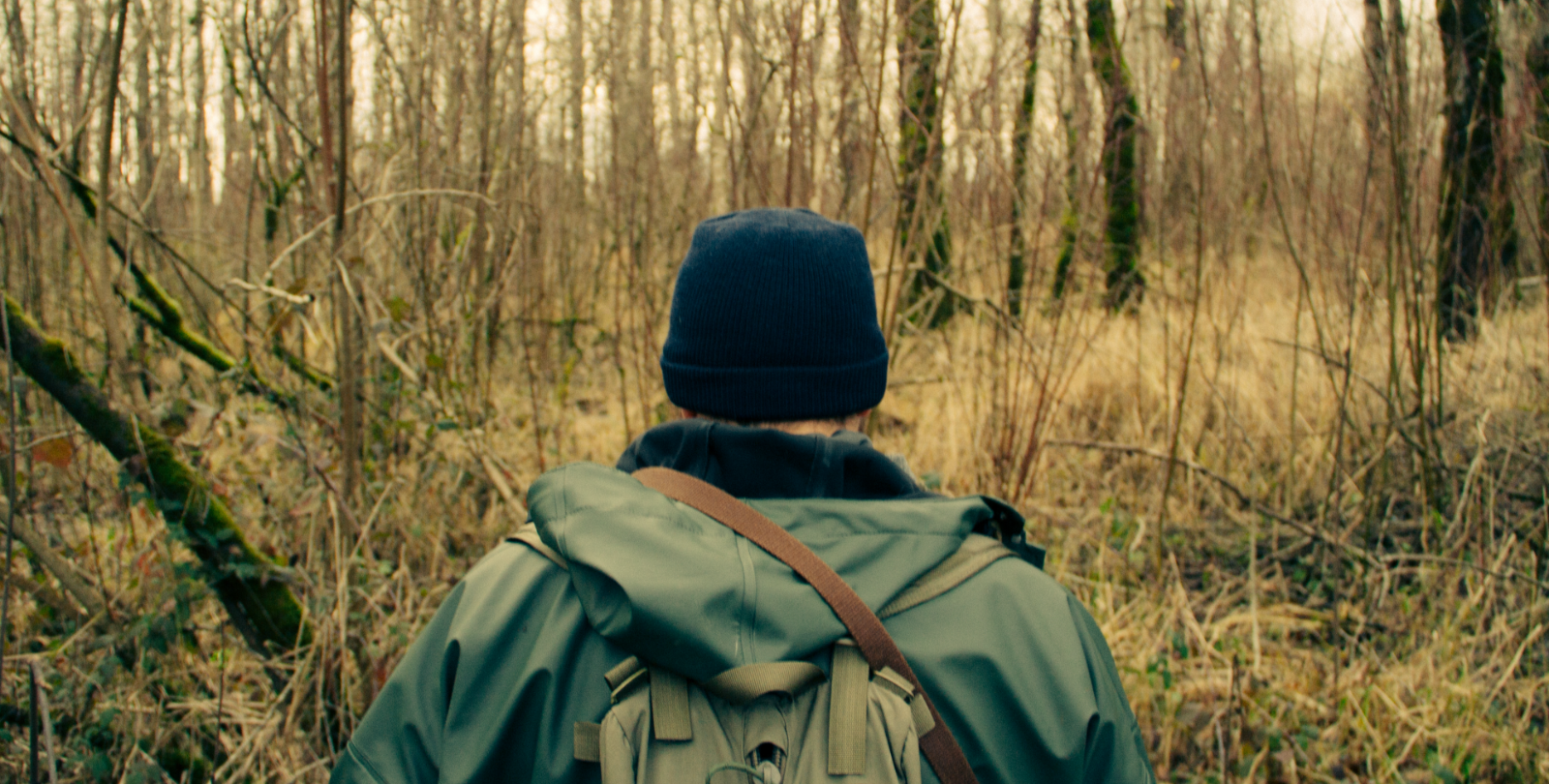 A Texas man accidentally shot to death his 11-year-old daughter while they were hunting near their hometown, authorities said on Monday.

The accident took place on Saturday around 5 p.m, according to the Harrison County Sheriff’s Office in Marshall, Texas.

The hunter and his daughter, who has been identified as Daisy Grace Lynn George, returned to their truck, where he tried to clear the hammer of his rifle.

The father believed the firearm was no longer loaded when he dropped the hammer. However, a round was still in the chamber.

As reported by Cleburne Times-Review, Sheriff B.J. Fletcher explained in a statement that the hunter "had thought he had cleared the gun, but unfortunately, he hadn’t."

The rifle then discharged, striking Daisy Grace Lynn George as she was about to get into her father's truck.

Unfortunately, low clouds grounded a helicopter airlift, so an ambulance came and transported the 11-year-old to Longview hospital, which was 12 miles away. But by then it was already too late. She was pronounced dead at the hospital. 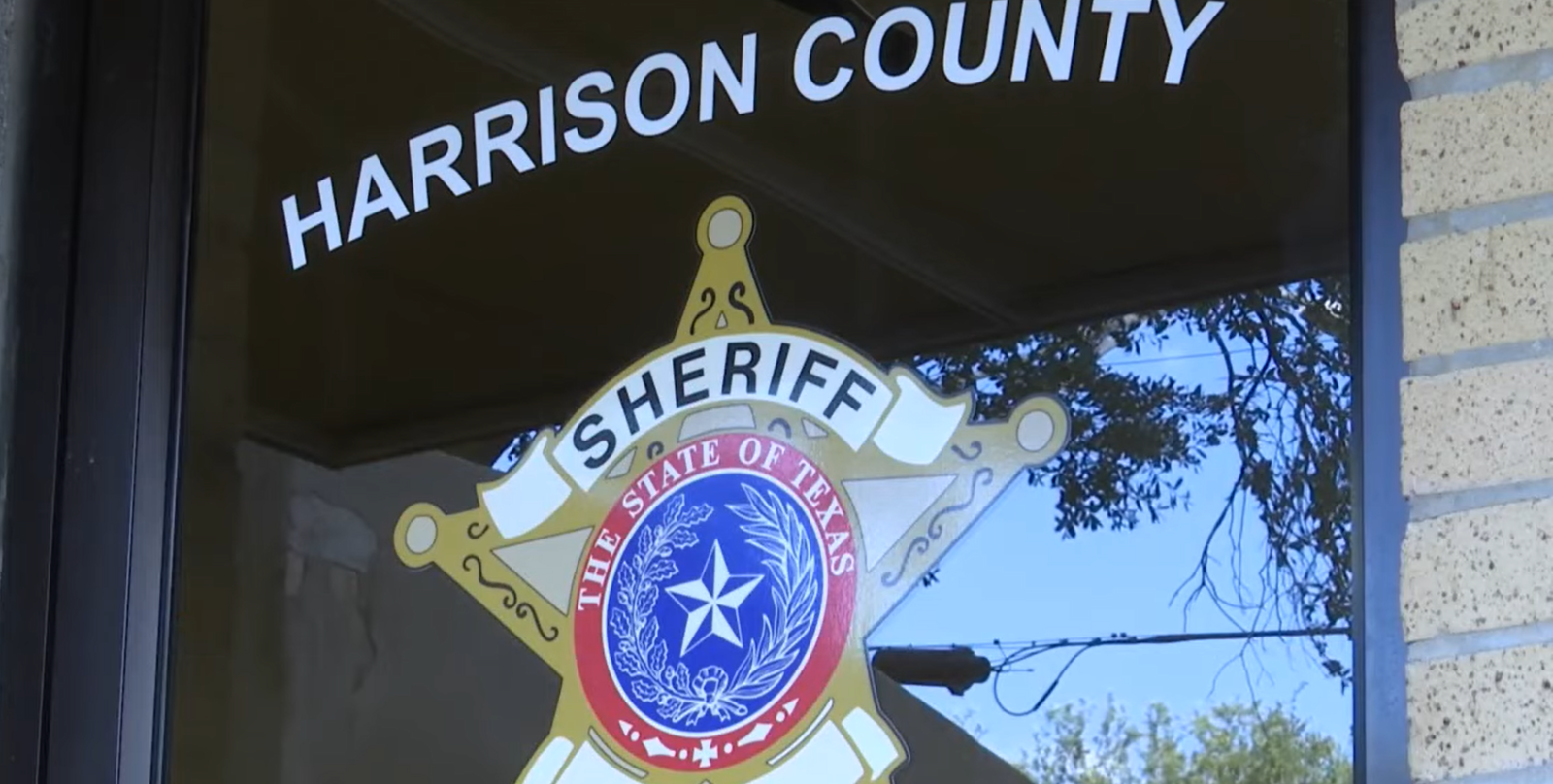 Owens noted that the investigation is still ongoing -- the sheriff’s office is probing the matter together with the state Parks and Wildlife Department game warden.

"For it to be a father and daughter is just a horrible situation," he added, pointing out that all evidence suggest this was a tragic accident.

Ex-Yankee Pitcher Sentenced With 50 Years For Murder Of Child

In Daisy's honor, all staff members and students in the district will be encouraged to wear purple -- which was Daisy's favorite color -- in the coming days, the Hallsville Junior High School announced.

The sheriff's office, meanwhile, is working with the school district to provide grief counselors.

School officials discussed what happened with CBS 19, describing the situation as incredibly sad and tragic. One person said that Daisy was a "sweet, quiet, and caring" girl who always "did what she needed" at school.

Watch the video below.

A GoFundMe campaign has been launched to help pay for Daisy's funeral expenses.

"On November 27 God received an angel whose time was cut very short. Through a hunting accident we lost a very special little girl. She was always a joker trying to lift everyone’s spirits. She loved to draw her heart out. Daisy loved to be surrounded by the outdoors. Always down for an adventure big or small. Please help us lay this little girl down to rest. Thank you so much for any help," the GoFundMe account says.