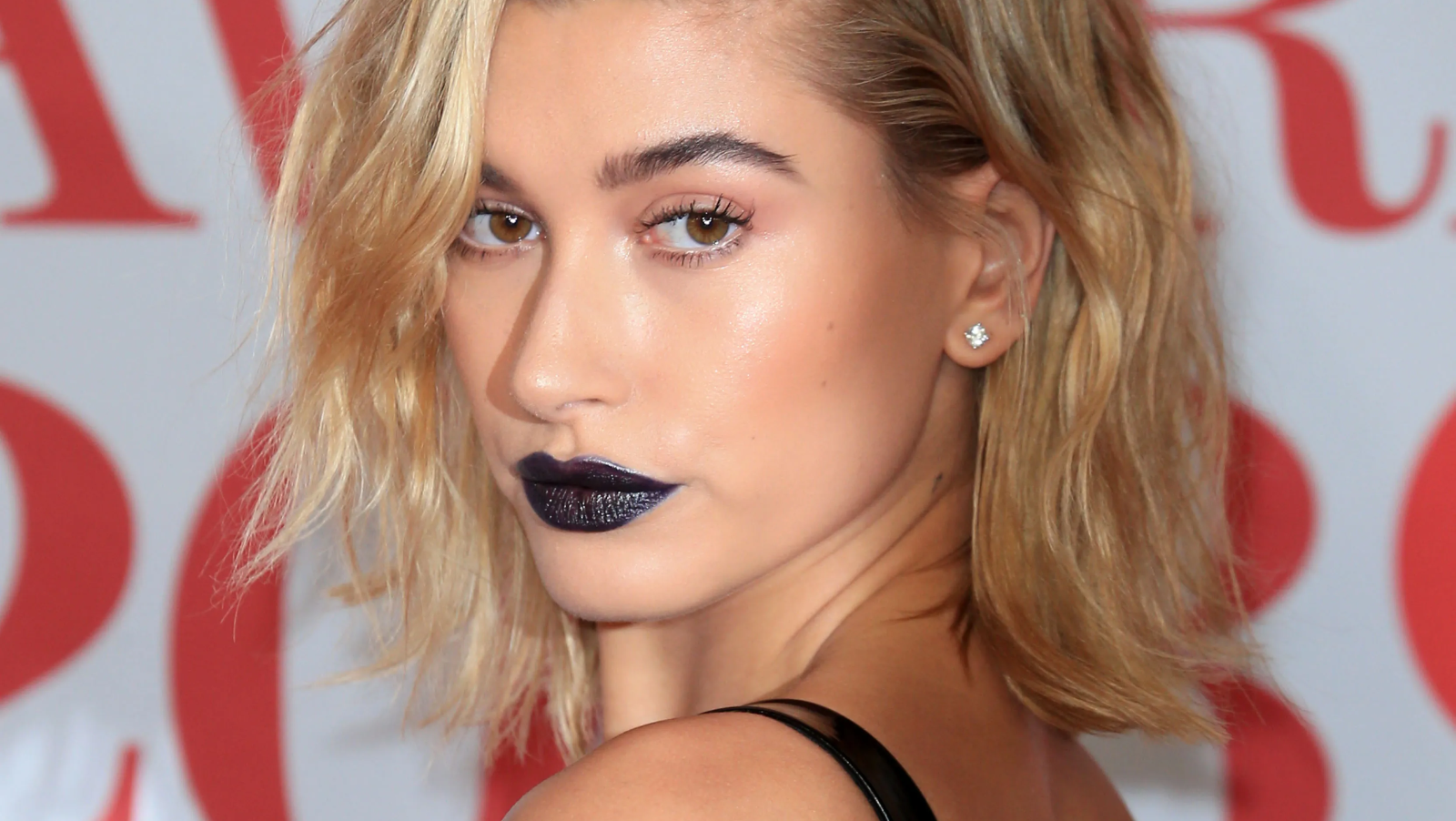 Hailey Bieber is raking in the fan response as an eye-popping photo shows her cheekily grabbing her chest while in a floral-print bodysuit. The supermodel, 25, continues to make headlines as she fronts luxury French designer YSL, with this month also seeing her rock a major comeback trend - floral jumpsuits are everywhere, also being donned by the likes of "Juice" singer Lizzo.

A photo on YSL's social media has been gaining attention, and it looks like Hailey was out to seek some. 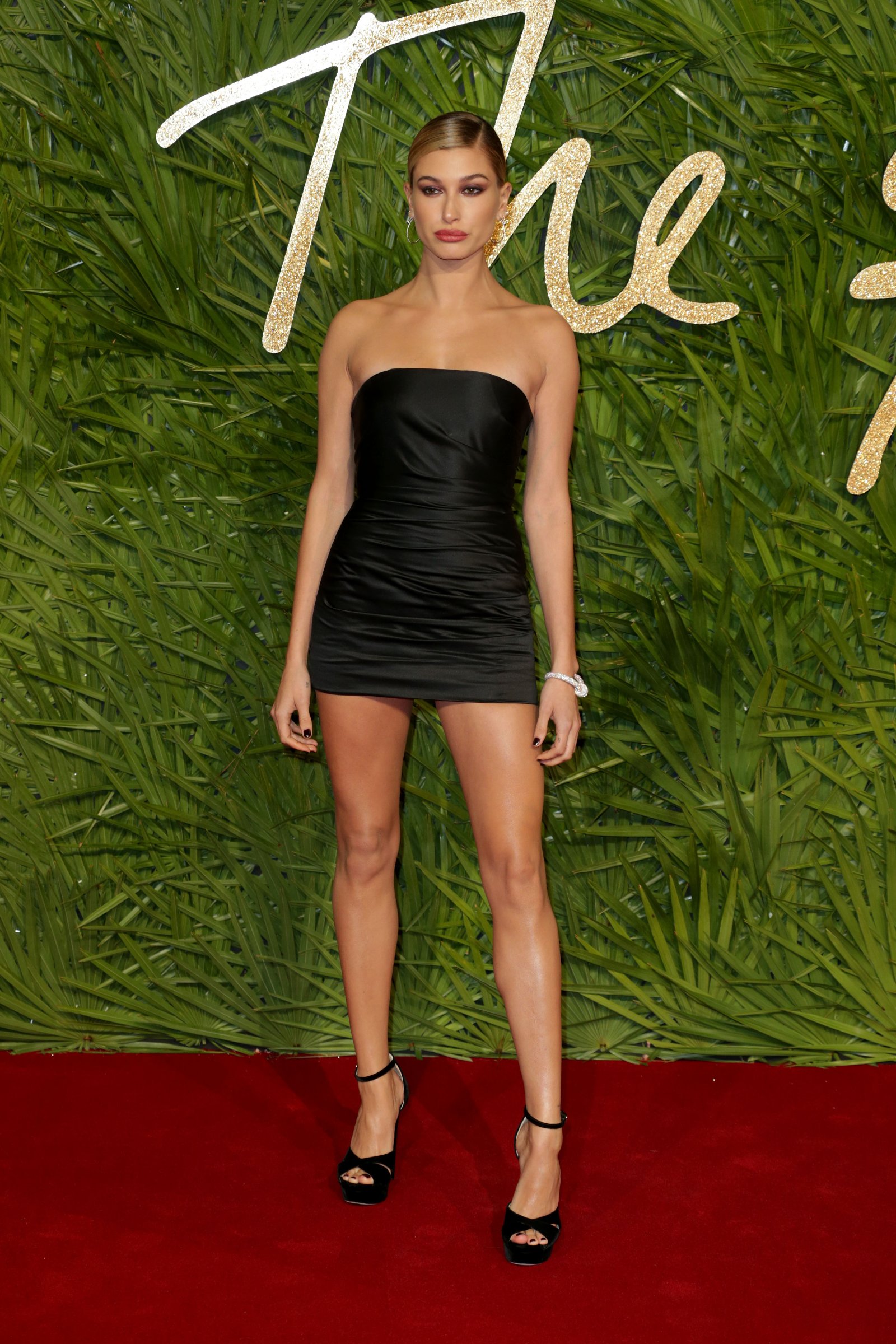 The snap showed Hailey posing by white drapes and clearly going tongue-in-cheek as she smiled all wide-mouthed and looking sideways. The catwalk queen was clutching her chest while in a low-cut and stretchy floral bodysuit, one very much showing off the assets.

See The Photo Below

Also wearing her hair down, plus a bold red lip, the stunner dominated the comments section, this despite other celebrities also featuring in the gallery. A caption from YSL told fans:

"Hailey so beautiful," one fan gushed. Hailey herself dropped by the commenters section to leave a like. Scroll for more photos after the snap. 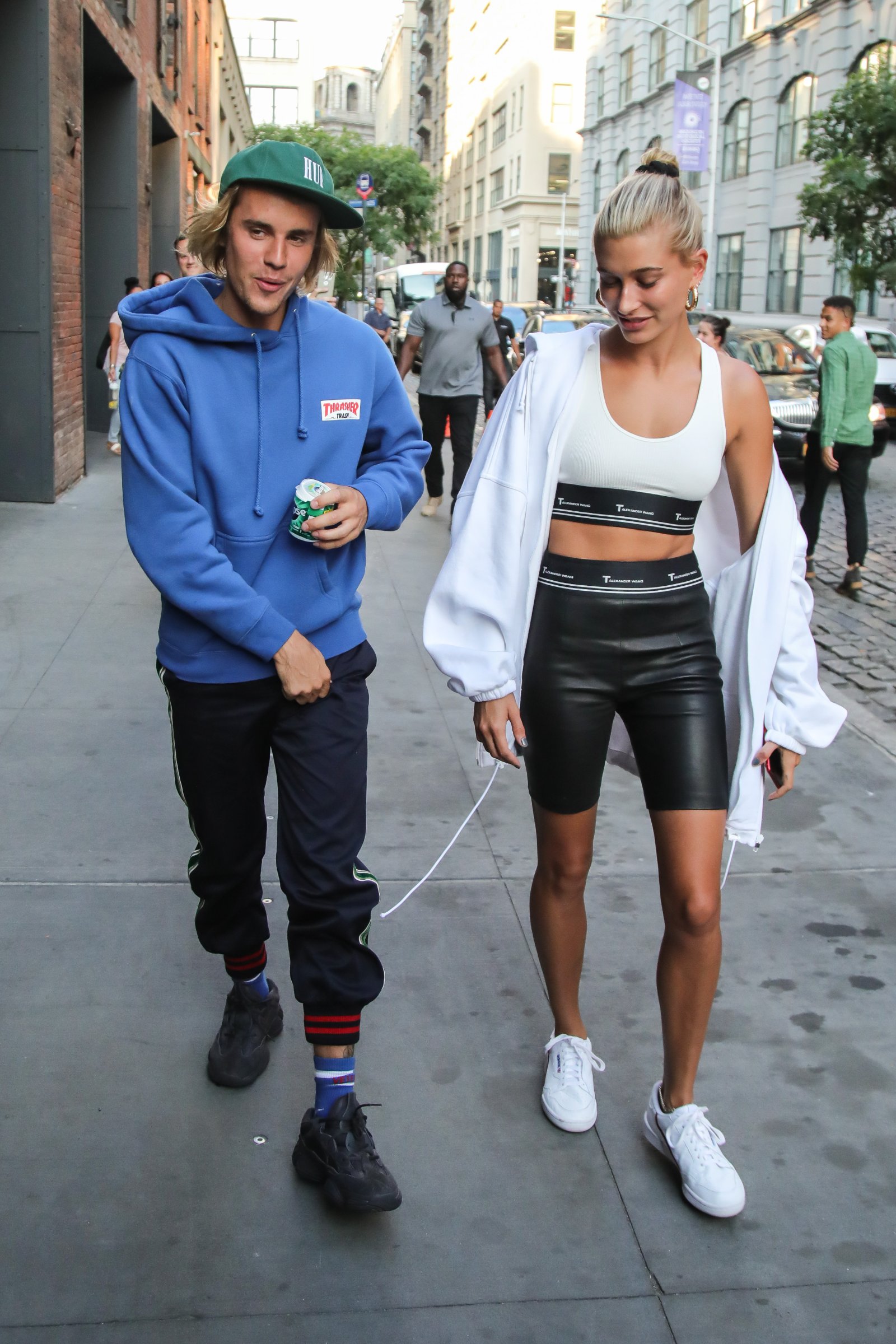 While Hailey's Instagram shows glamorous jet-setting, designer brands galore, and an enviable lifestyle with Canadian husband Justin, the model has stated that her job isn't necessarily what it seems. Speaking earlier this year, she revealed:

"I started modelling and travelling around the world when I was 17. It's a business. You have to be disciplined, on time, and want to do it." Hailey even mentioned her ballet training days, adding: "Everything I learned from being a dancer still contributes to who I am today. I'm so grateful I did it, and I miss it."

Continuing, the Vogue cover girl said: "Having done ballet for 12 years, I have that muscle memory. It plays a big part in my body type and in my athleticism. It's kept my body healthy, and mentally it taught me how to be committed to something."

Hailey is fresh from a photographed outing in London with 2018-married husband Justin. The two were seen cozying up and grabbing coffee in cute couples snaps. Justin this year revealed he's keen to "squish out a nugget" with Hailey - she seemed less sure.