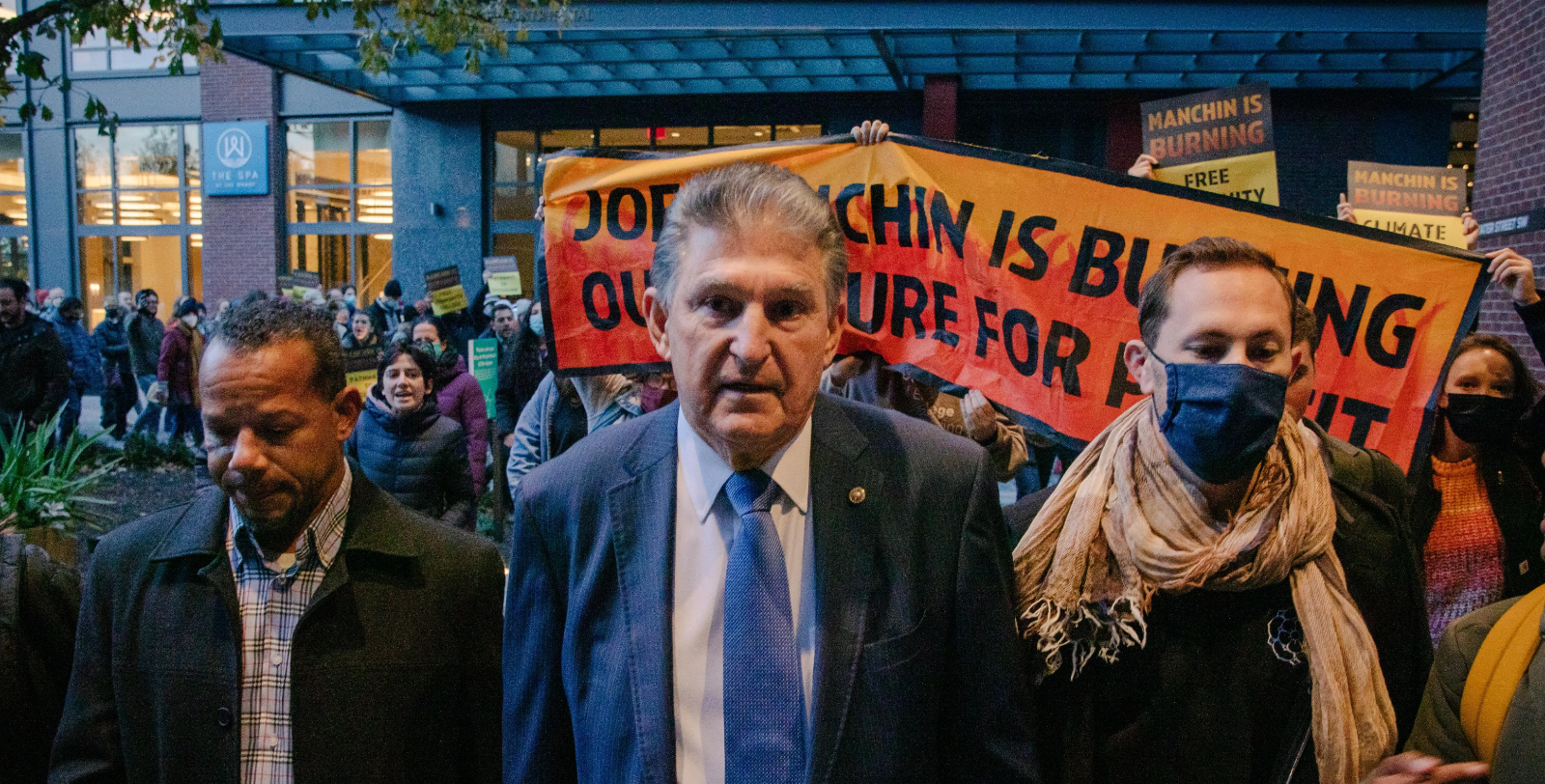 Before taking office, President Joe Biden promised to pass two massive bills as soon as possible: an infrastructure package, and a spending bill better known as Build Back Better.

The $1 trillion infrastructure bill passed both houses of the United State Congress in November and was promptly signed by Biden, but the spending bill is nowhere near to becoming law.

Standing in Biden and other Democrats' way is Sen. Joe Manchin of West Virginia, a self-described moderate Democrat who has always opposed social programs.

Senate Democrats led by Majority Leader Chuck Schumer hope to pas Build Back Better by Christmas, but Manchin and others are still miles apart, even though Build Back Better has been watered down significantly to appease moderates.

As The Washington Post reported, Manchin spoke directly with Biden on Monday evening.

After the meeting, the senator told reporters there are "different iterations" of the bill, without disclosing specifics.

Did Buster Murdaugh Kill His Brother Paul To Cover Up Stephen Smith's Murder?

Did Buster Murdaugh kill Stephen Smith, and his own brother Paul Murdaugh?

Manchin Not Backing Down

Despite criticism and pressure from other Democrats, Manchin has refused to back down, insisting that he needs to see what's in the bill's final text before committing to backing it.

In several interviews this week, Manchin described the watered down version of Build Back Better as too large and claimed passing it would contribute to inflation and harm the economy.

Republicans, meanwhile, have also expressed concerns about the proposal, claiming it would add $3 trillion to the deficit over the next decade -- and Manchin appears to share their view.

Where Is Buster Murdaugh, Did He Kill Stephen Smith? 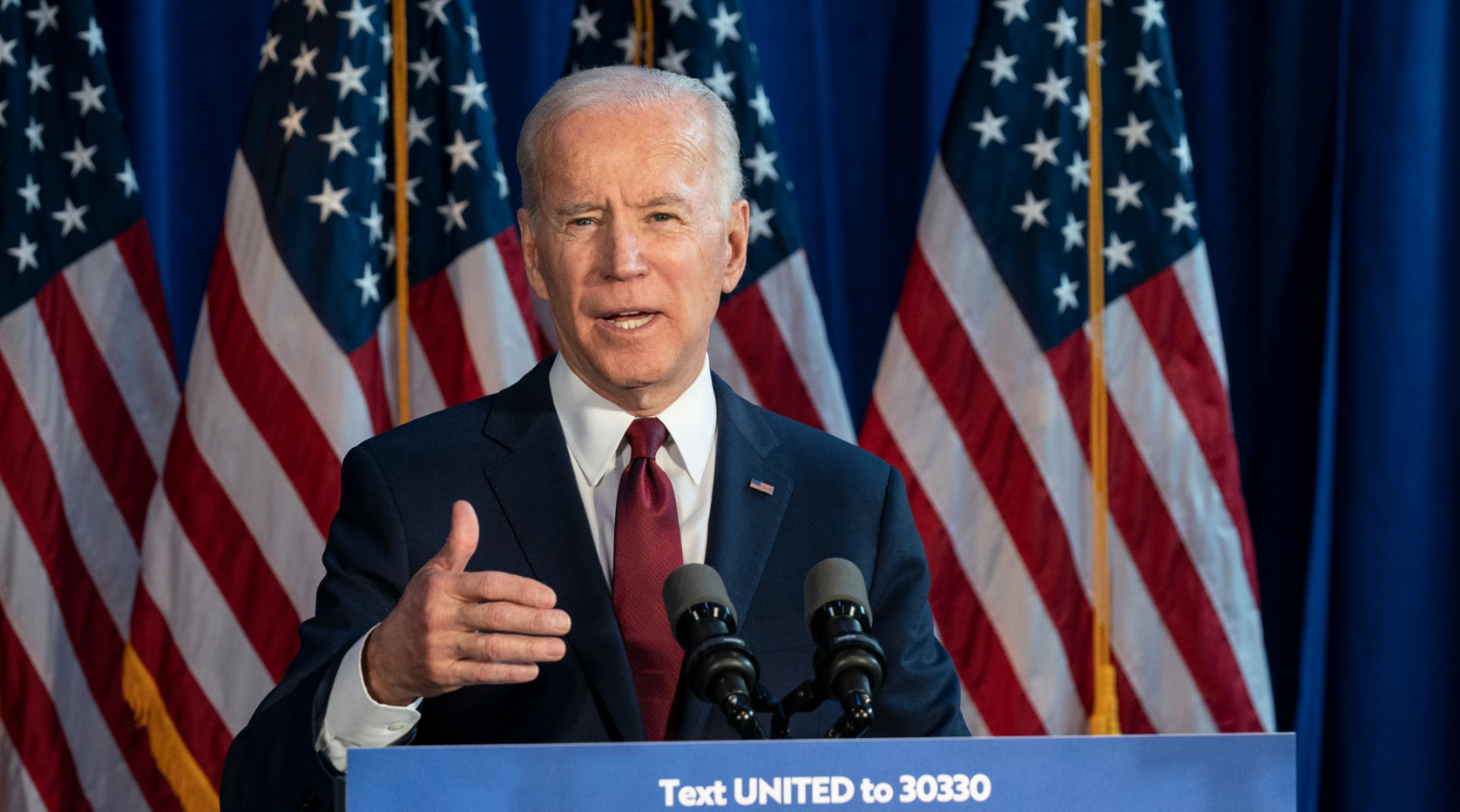 An individual familiar with the discussions between Biden and Manchin told Politico that no progress has been made.

"The talks between [Biden] and Manchin have been going very poorly. They are far apart," the person said.

Other sources explained that Biden and White House staffers are growing increasingly impatient and frustrated with Manchin, and believe he is obstructing the president's agenda.

Deputy White House press secretary Andrew Bates disputed these claims, saying that "anyone seeking to represent the president like that or speculate about his contacts with members does not know what they’re talking about."

But some remain optimistic and believe Biden and Manchin will reach a compromise at some point.

Sen. Tim Kaine of Virginia said that the two men agree on the substance of the bill, but disagree on timing.

"They may have very different views about timing. It’s less about whether, than about when and how much," Kaine said.

"We will pass Build Back Better. We’re just not gonna pass it on the time frame that some people would like to see," Rep. James Clyburn of South Carolina told Politico.