Does the 'RHONJ' Cast Have Mob Ties? 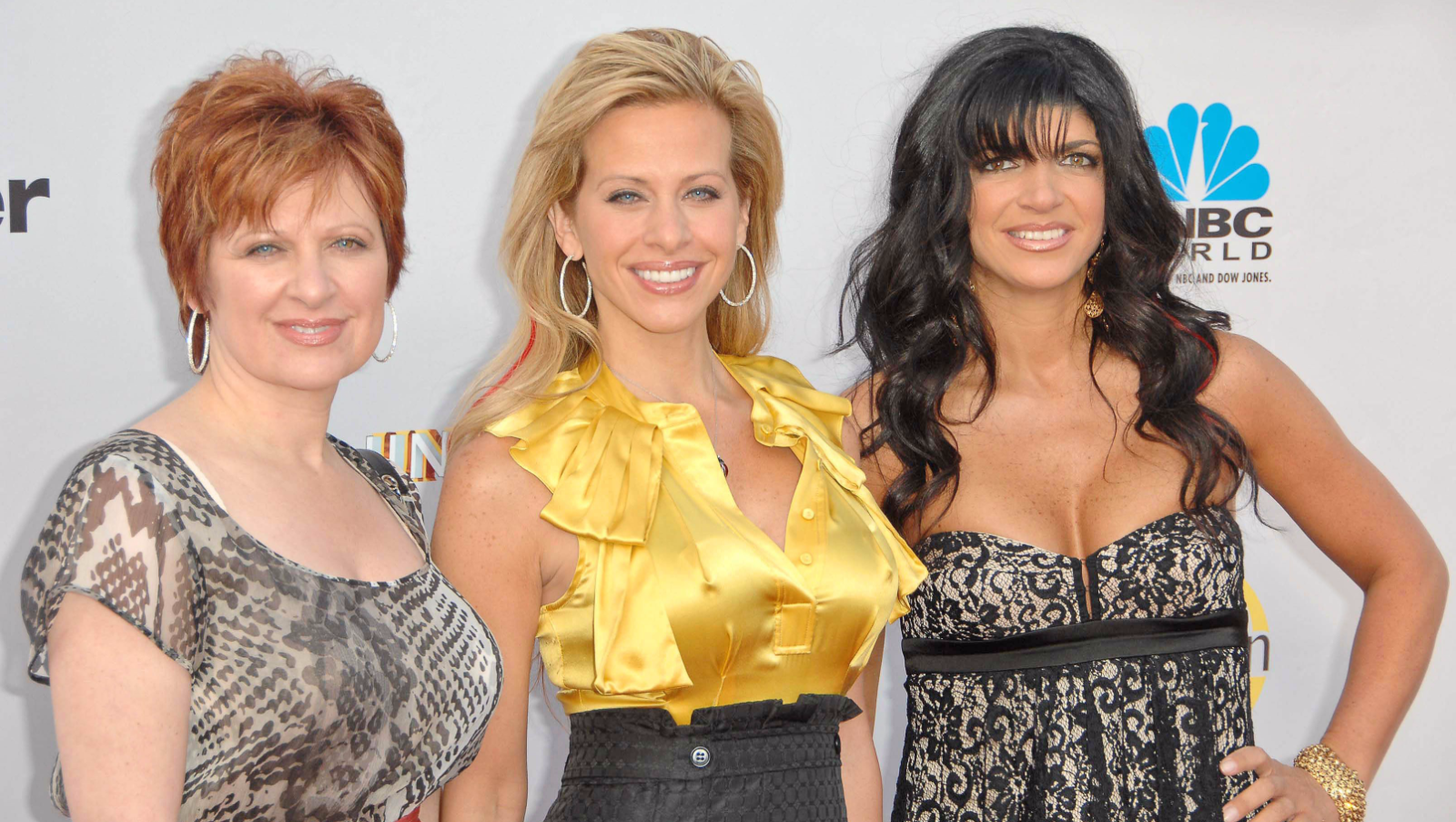 The Real Housewives of New Jersey cast has found themselves tied to the mob in the press, but is there any truth behind the ongoing claims regarding the ladies of the Bravo reality show?

That may be a loaded question.

Although longtime cast member Teresa Giudice does call Victoria Gotti, the daughter of the late Gambino crime family Mafia boss, John Gotti (via Biography), a friend, the Manzo family's ties to the dangerous organization are less clear and continue to perplex viewers.

Teresa Giudice and Victoria Gotti Hit It Off on 'Celebrity Apprentice' 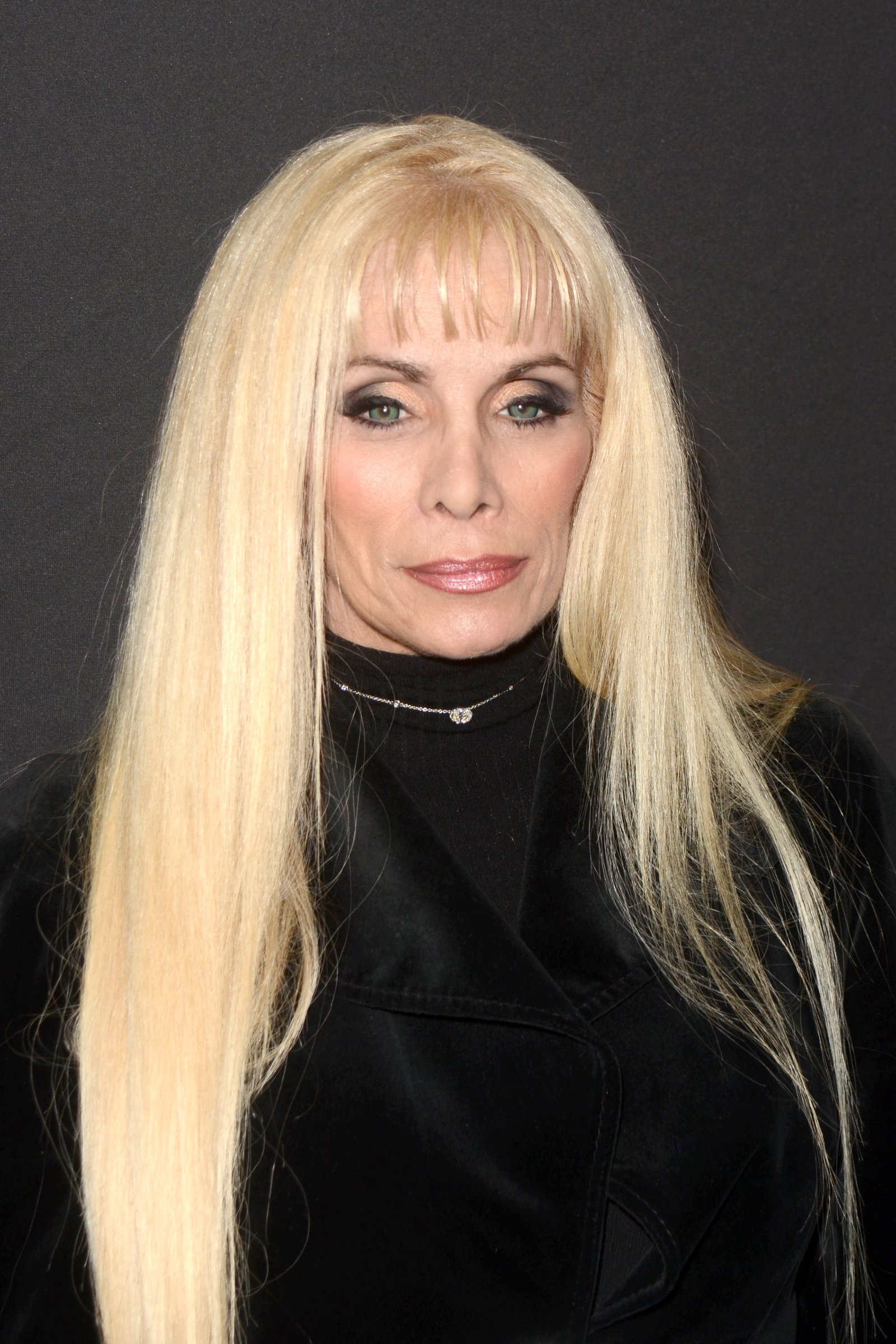 According to a December 2020 report from Nicki Swift, Giudice first hit it off with Gotti when the two starred alongside one another on Celebrity Apprentice. However, in the years that followed, the ladies continuously showed support for one another. And, in February 2019, Gotti commented on their friendship.

“We talk,” Gotti told Page Six at the time. “We text a lot because that seems to be the thing everybody’s doing now. But we do, we do talk a lot.”

The Manzo Family Has Been Tied to the Mob for Years 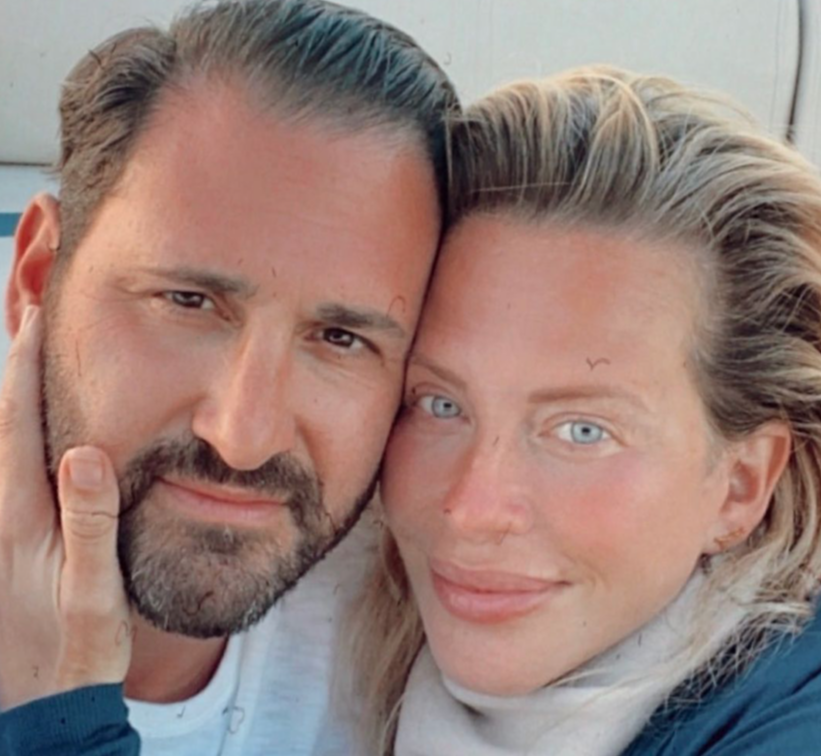 As Real Housewives of New Jersey fans have surely heard, the Manzo family was most recently tied to the mob after Dina Manzo's husband, Dave Cantin, was the victim of a violent attack.

As the New York Post explained to readers in July 2020, Manzo's first husband, Tommy, was accused of hiring a mobster from the Lucchese crime family to attack Cantin in 2015 but plead not guilty to the charges against him a short while later.

The act was allegedly done for Tommy in exchange for a discounted wedding at the Brownstone, which he co-owns with brother Albert Manzo, the husband of Real Housewives of New Jersey alum Caroline Manzo.

Albert Manzo Has Denied His Father is a Mobster 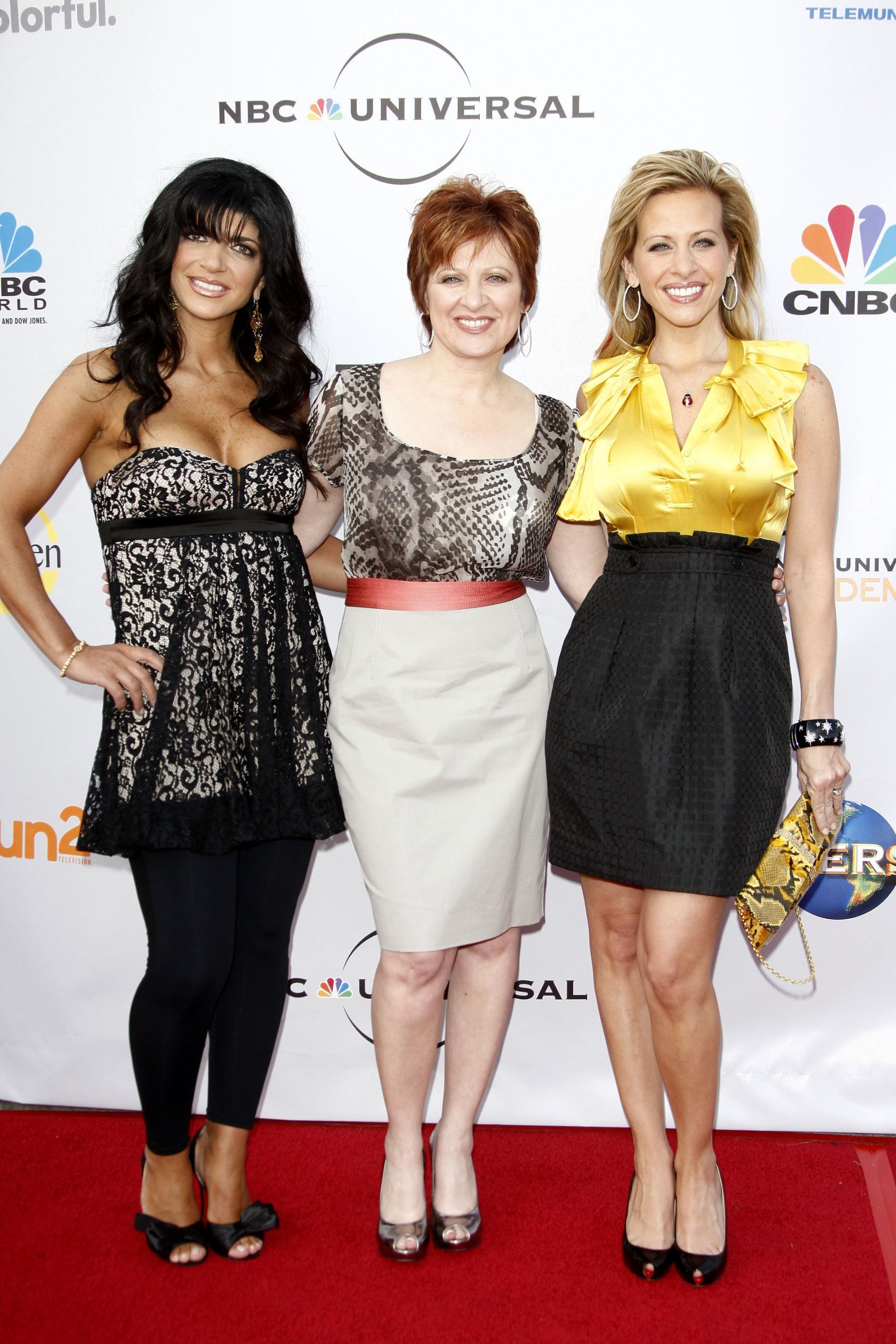 While Albert Manzo's father, Albert Manzo Sr., aka “Tiny,” was believed to be a mobster and was gunned down gangland-style in 1983 after he and Gambino family soldier Peter A. Campisi allegedly skimmed money from a Mafia-connected casino, Manzo denied any such thing.

“My father was no gangster,” he said. “He was a wonderful, hardworking man. He was never accused of anything else pertaining to being a gangster. The shame of it is that our family were the victims of a murder which was never solved, and it was spun as a mob hit.” 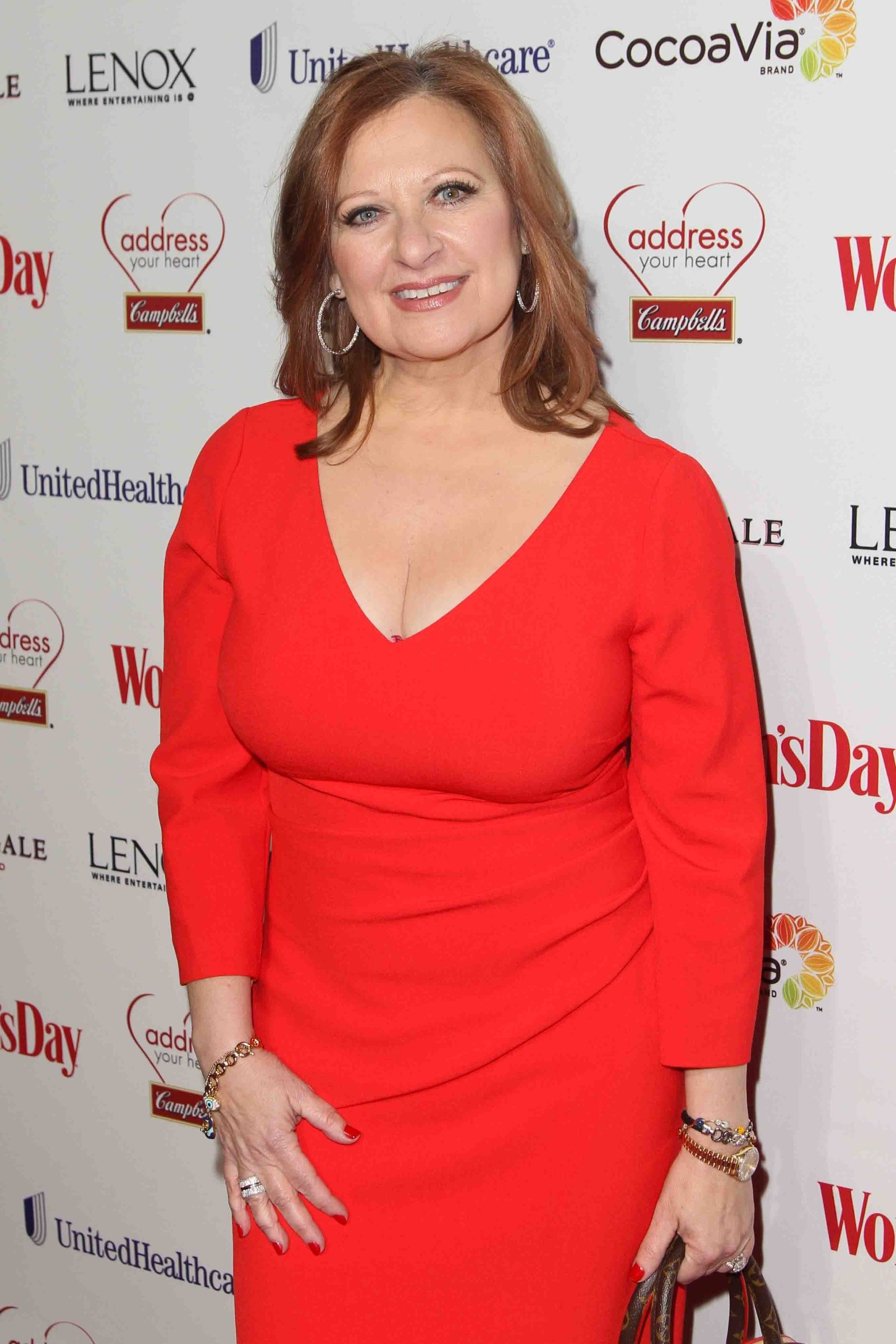 Manzo also said his brother Tommy is a hard worker and confirmed he believed he is innocent of the 2015 attack on Cantin.

“I believe my brother is innocent. My father was, too,” Manzo said. “It’s awful what happened to Dina’s husband. We just have to hope that whoever really did this is found and goes to jail.”

Manzo also said Tommy was out on bail and working at the Brownstone.

To see more of the Real Housewives of New Jersey cast, don't miss the upcoming 12th season, which premiers on Bravo on Tuesday, February 1, at 8/7c.