Thylane Blondeau, The "World's Most Beautiful Girl," is stunning on the streets of Miami, and she brought her abs with her. The 20-year-old French model and social media sensation has been out in Florida since the New Year, where her Instagram activities have included attending singer Miley Cyrus' televised bash, plus showing off while bikini-clad on the beach.

The latest sees the blue-eyed beauty highlighting her rock-hard abs in a tiny crop top, and fans couldn't hit "like" fast enough. See why below. 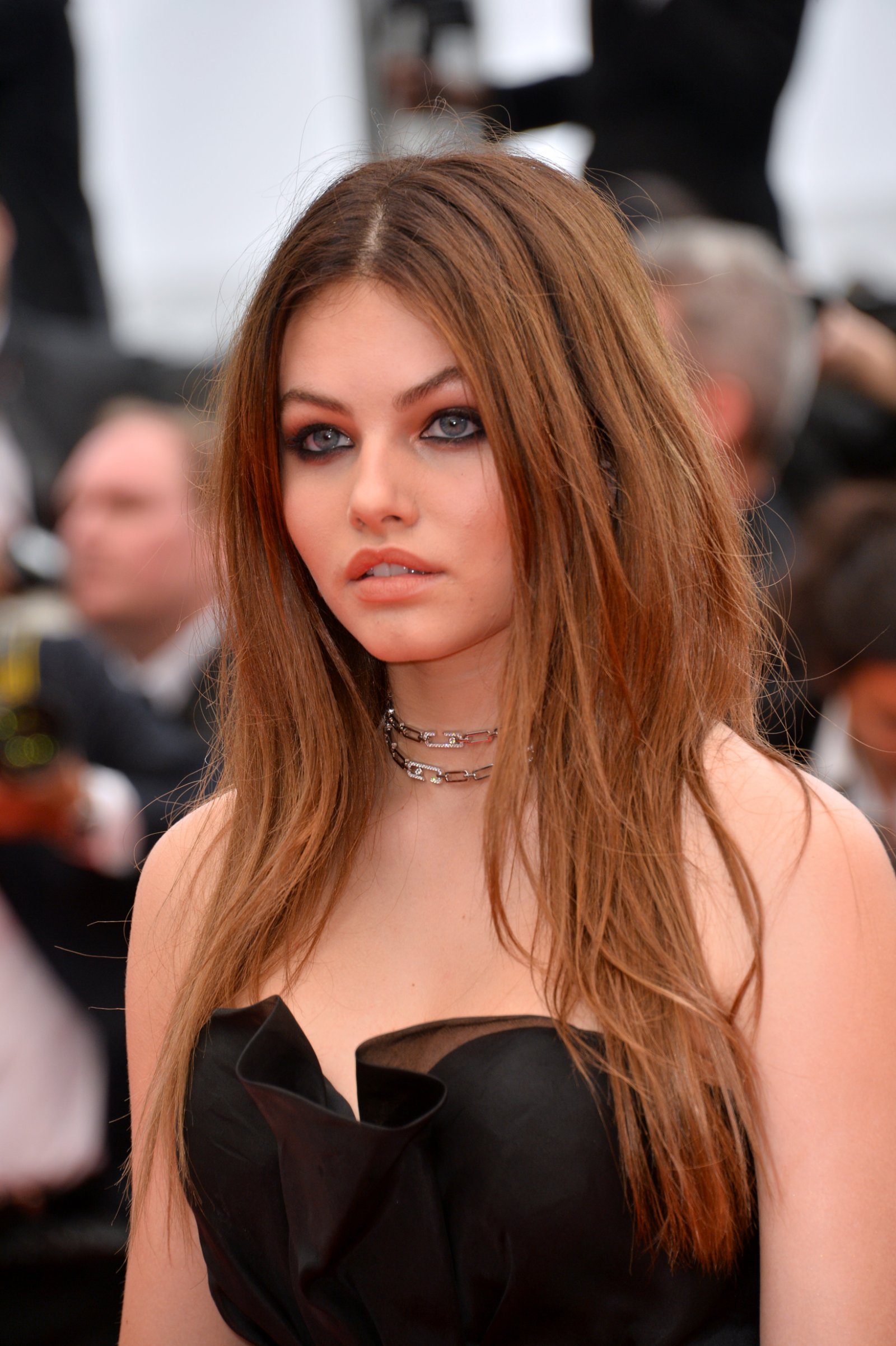 Scroll for the photo. Blondeau, who largely updates from her Paris base, proved she can play it Miami-style, posing on a street corner and throwing out a fun smile, pursed lips, plus a two-toned look. The Aix-en-Provence native showcased her tiny waist and golden tan via a cute black sports bra, also going low-slung in baggy white sweatpants.

A chic shoulder bag and hair worn down completed the unfussy outfit, with Thylane writing: "@ Im shy" as her caption. More after the snap.

The Many Faces Of Thylane Blondeau

The Cacharel face, who has gained over 96,000 likes for her shot, quickly caught fire emoji in the comments - similar came in earlier this month as the model rocked a blue bikini and baseball cap while topping up her tan on Miami shores. The No Smile founder has, however, been making more serious headlines of late, opening up on emergency surgery she underwent to sort a painful ovarian cyst.

“A year ago I had an emergency operation for an ovarian cyst that had exploded in my stomach," she told fans late last year. 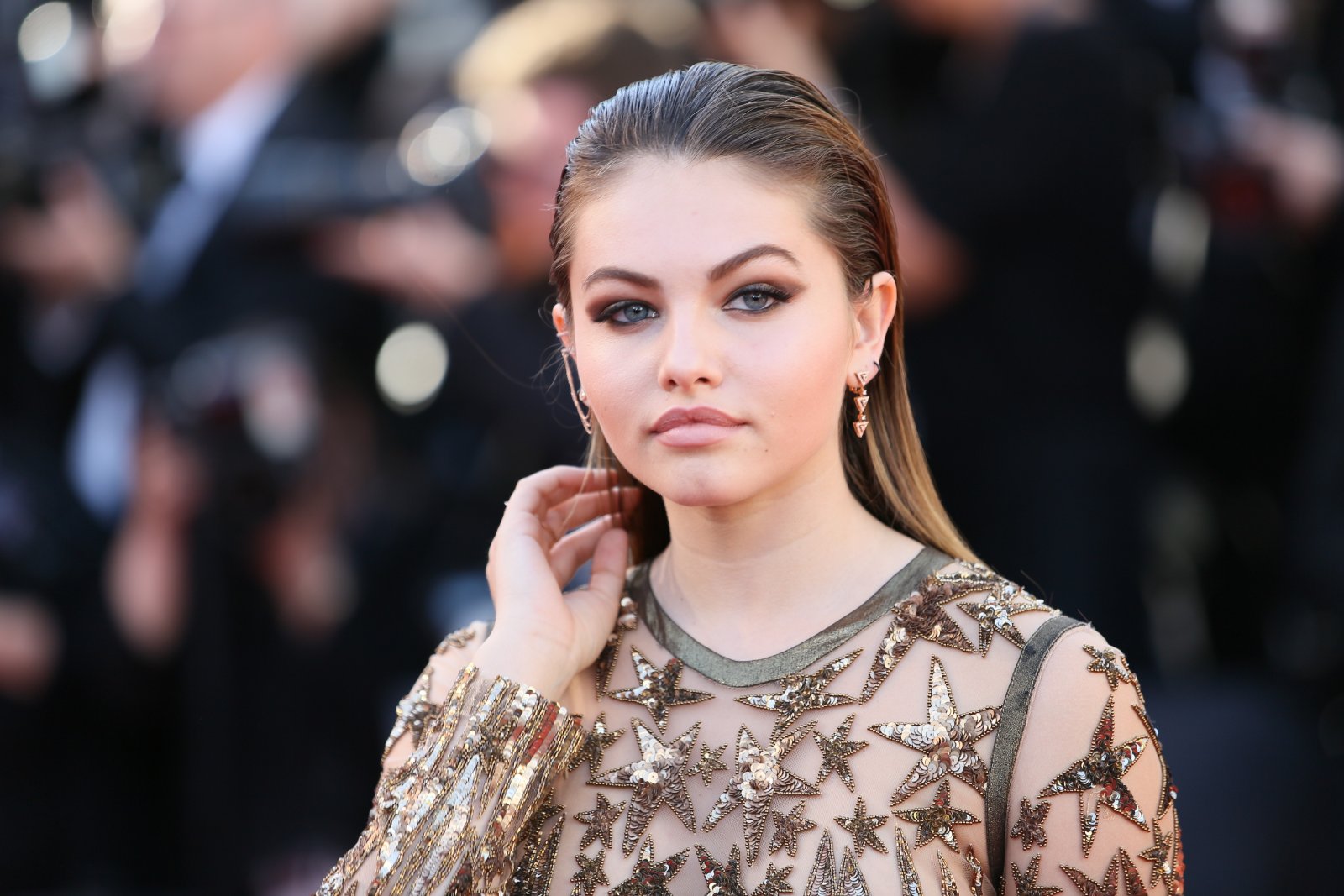 "3 months after, my belly started to hurt again and at the beginning everyone ( and I ofc ) thought it was because of the operation.”

Doctors informed Thylane that her condition was in her "head," although with 2-3 months of pain: “I had a kyste of 5,6 cm who was touching my ovary so he sent me to do an IRM and an hour after this , the doctor called me and ask me to go straight to the hospital to do an emergency operation."

Thylane is seemingly all better now, and she's been gearing up for the New Year, also showing off her rising portfolio of gigs. In 2021, she landed a new one fronting lingerie brand Etam, also influencing for Italian designer Fendi it its #Peekaboo bag campaign. Joining her have been model Olivia Culpo and actress Ruby Rose among others.