Nathan Francis is a veteran of both the print and online news for close to two decades, having worked at both daily and weekly newspapers and as a magazine editor. Nathan has covered everything under the sun, from Hillary Clinton's U.S. Senate campaign to John Calipari's offensive innovations at the University of Memphis. He has spent the last 10 years writing online, specializing in politics, entertainment, sports, and breaking news. In his spare time, Nathan enjoys playing with his three children and spending time outdoors. 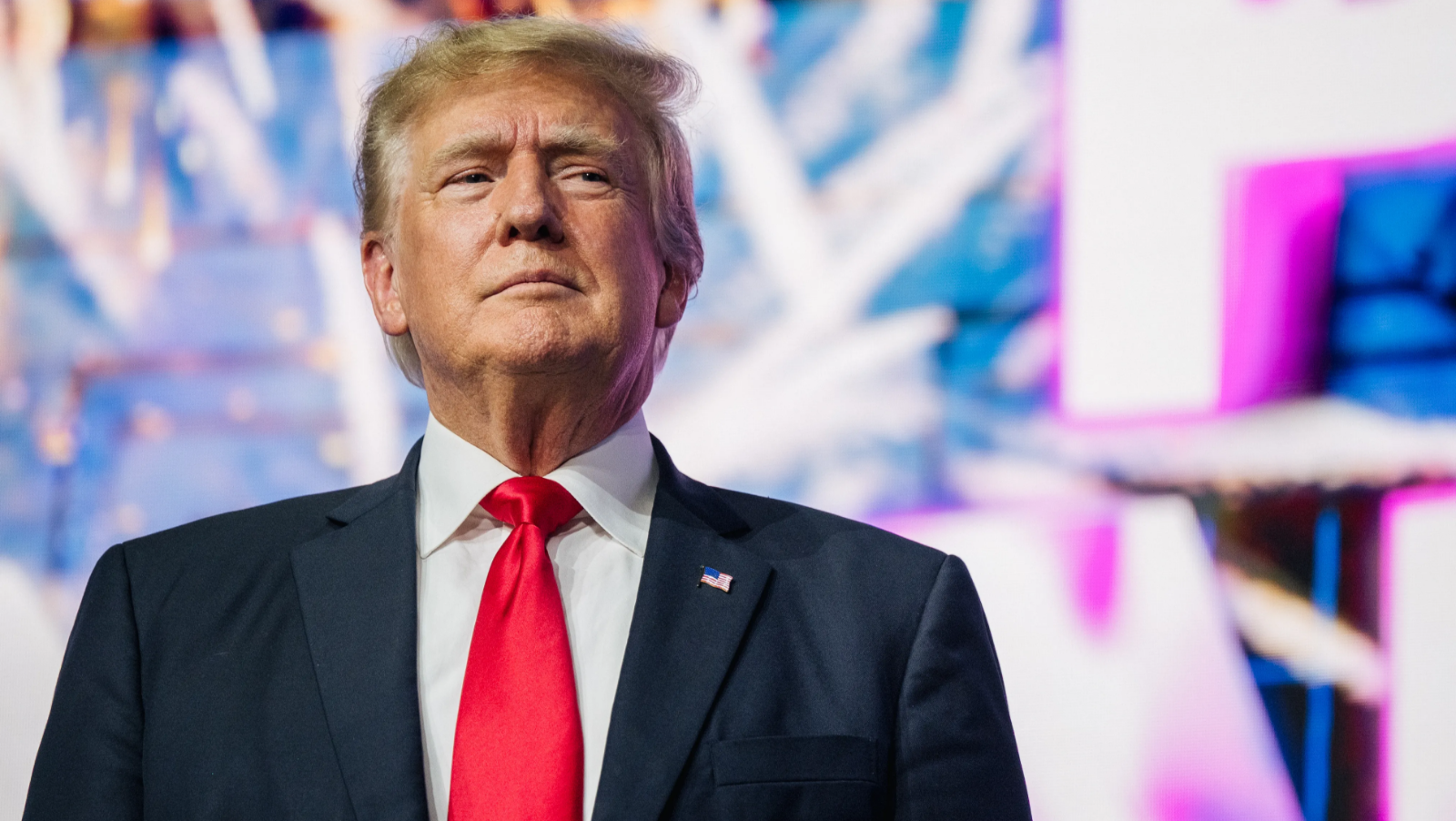 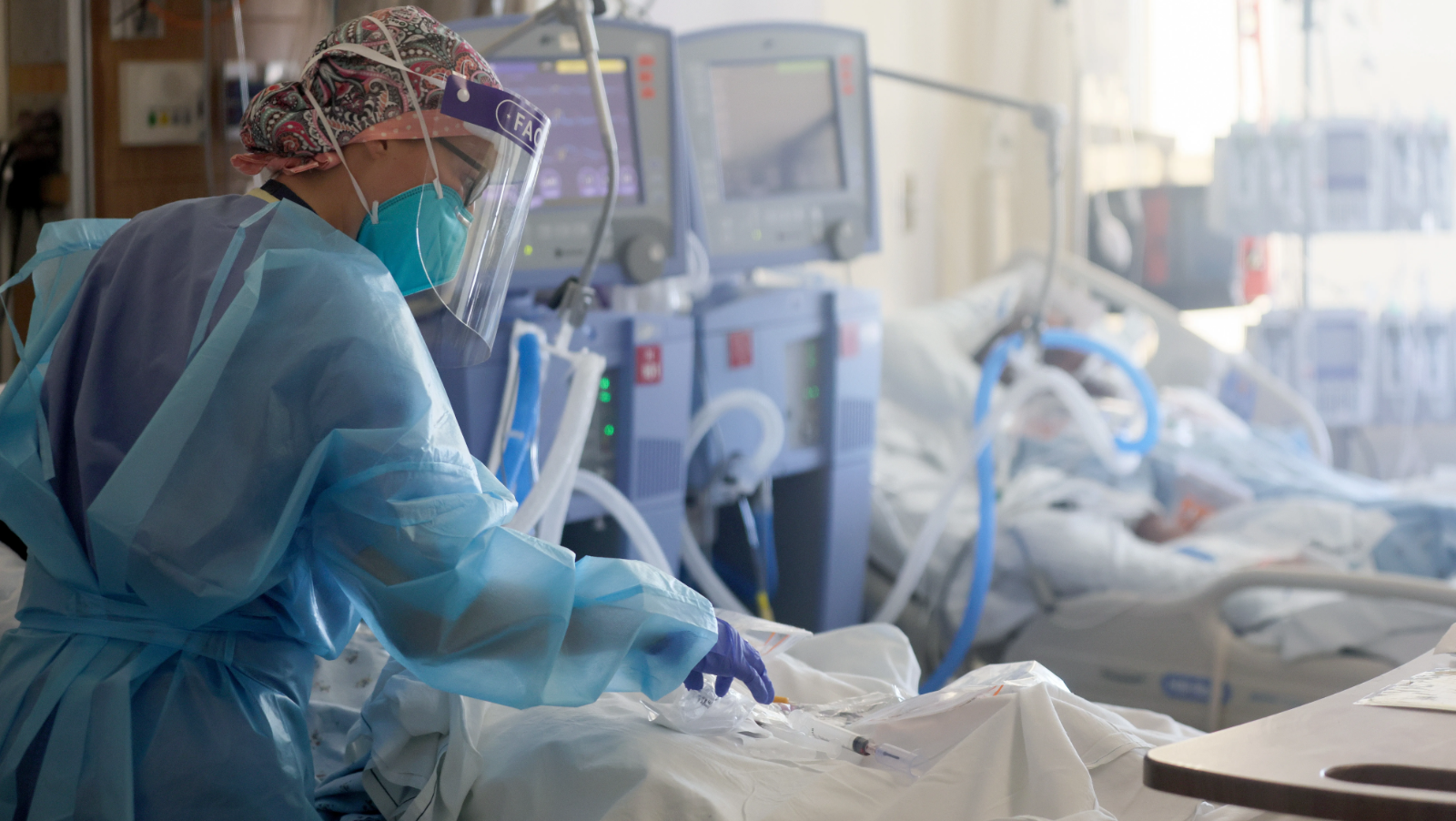 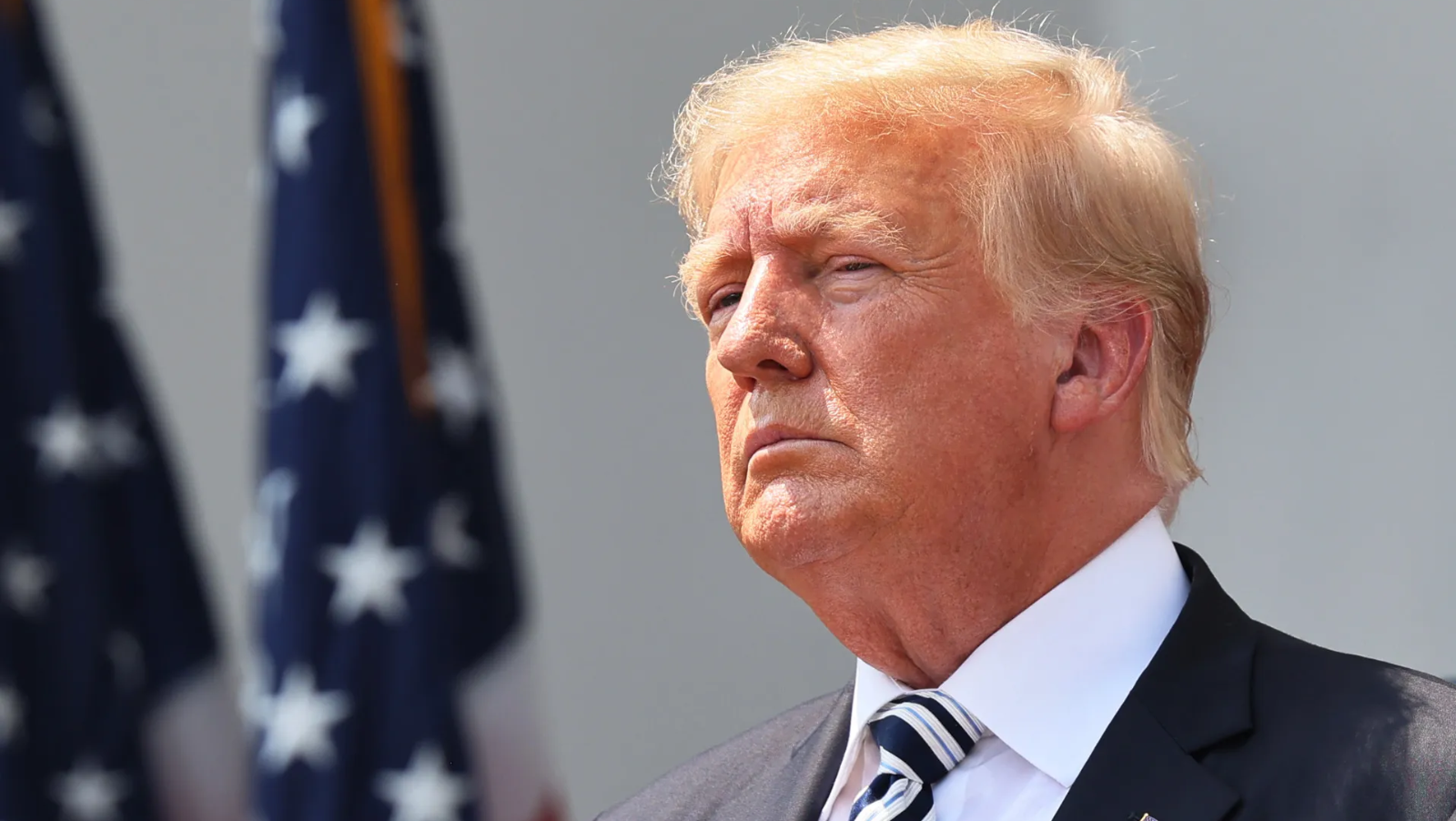 Donald Trump Under Fire After Offering Words Of Praise For Taliban 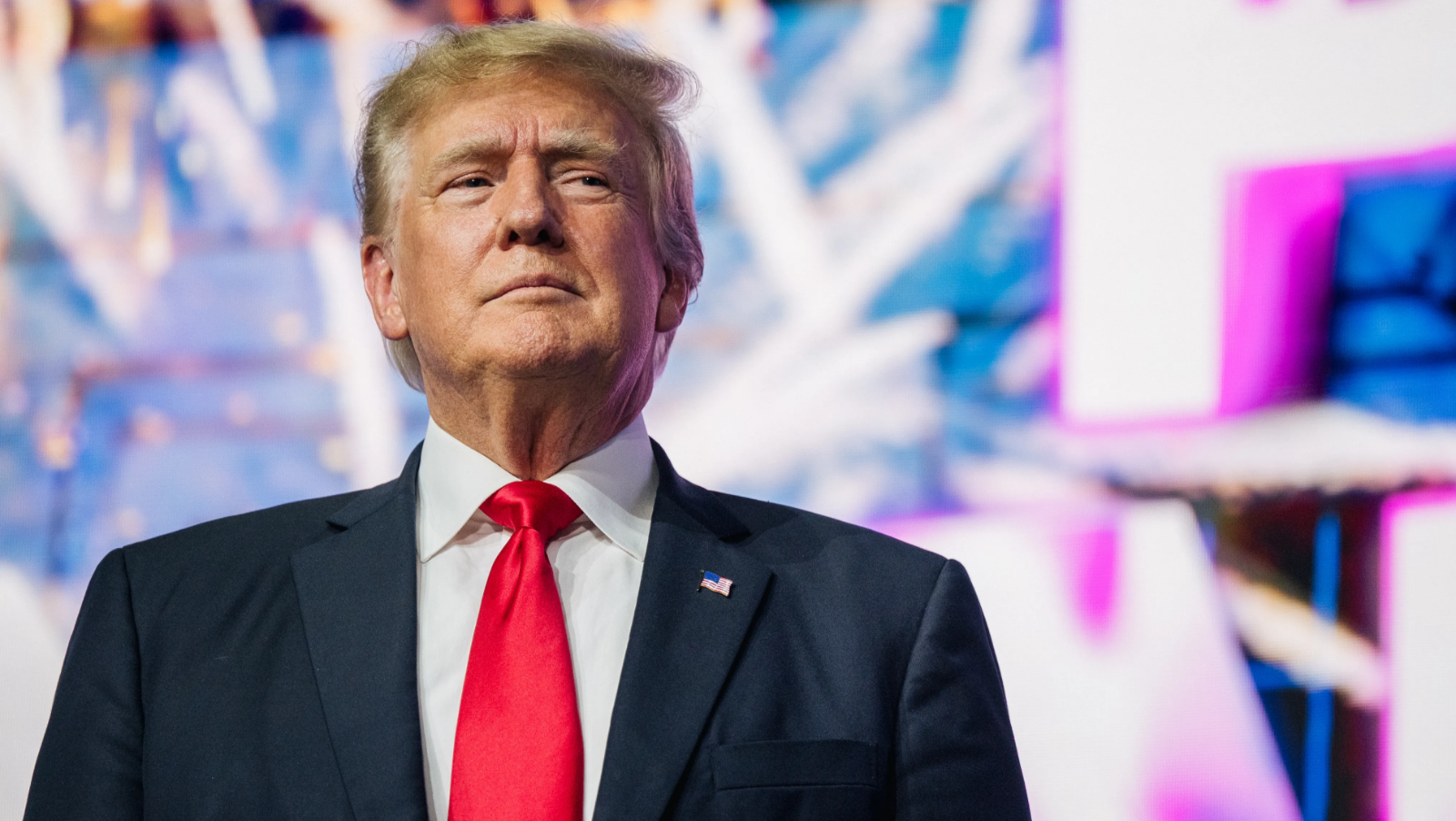 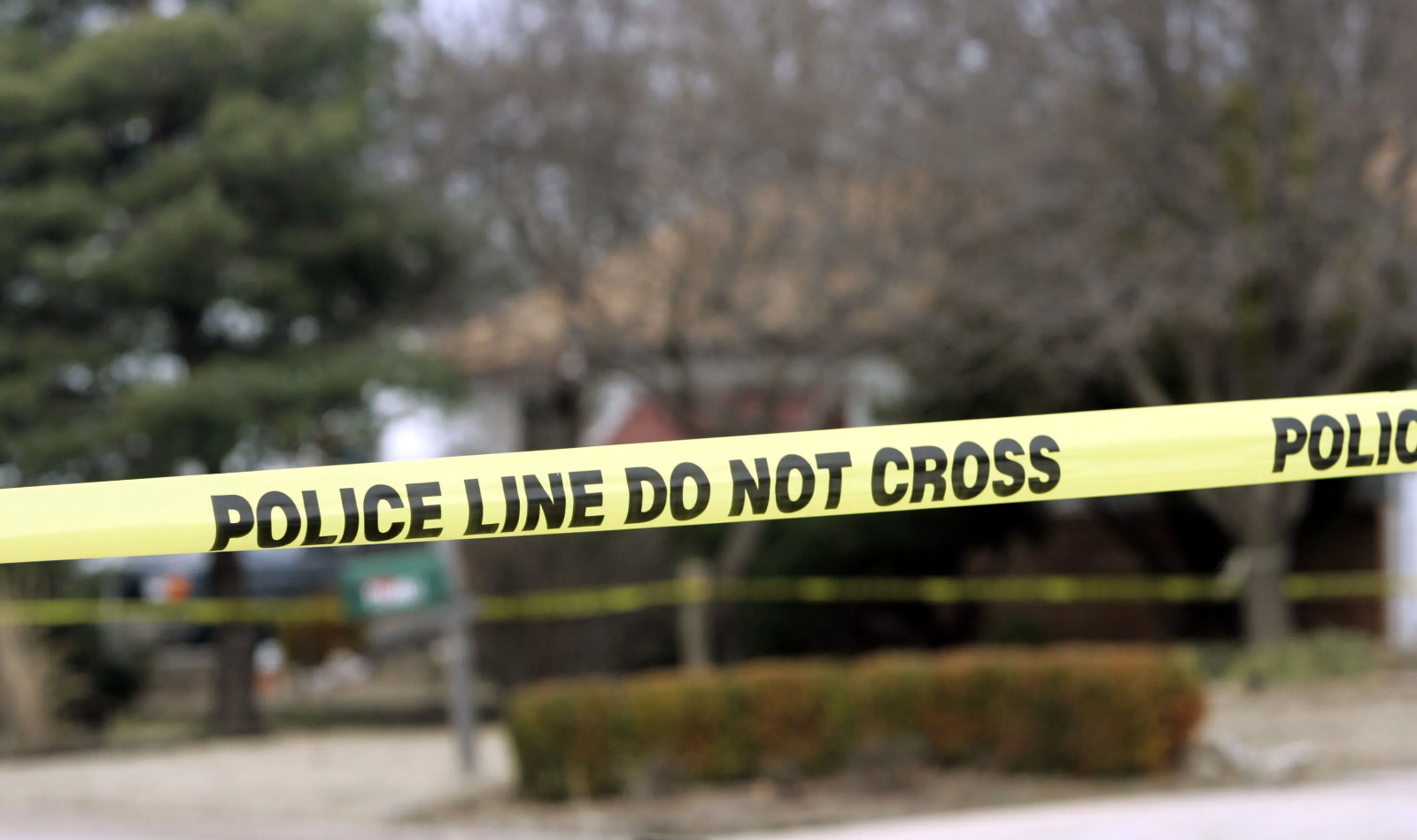 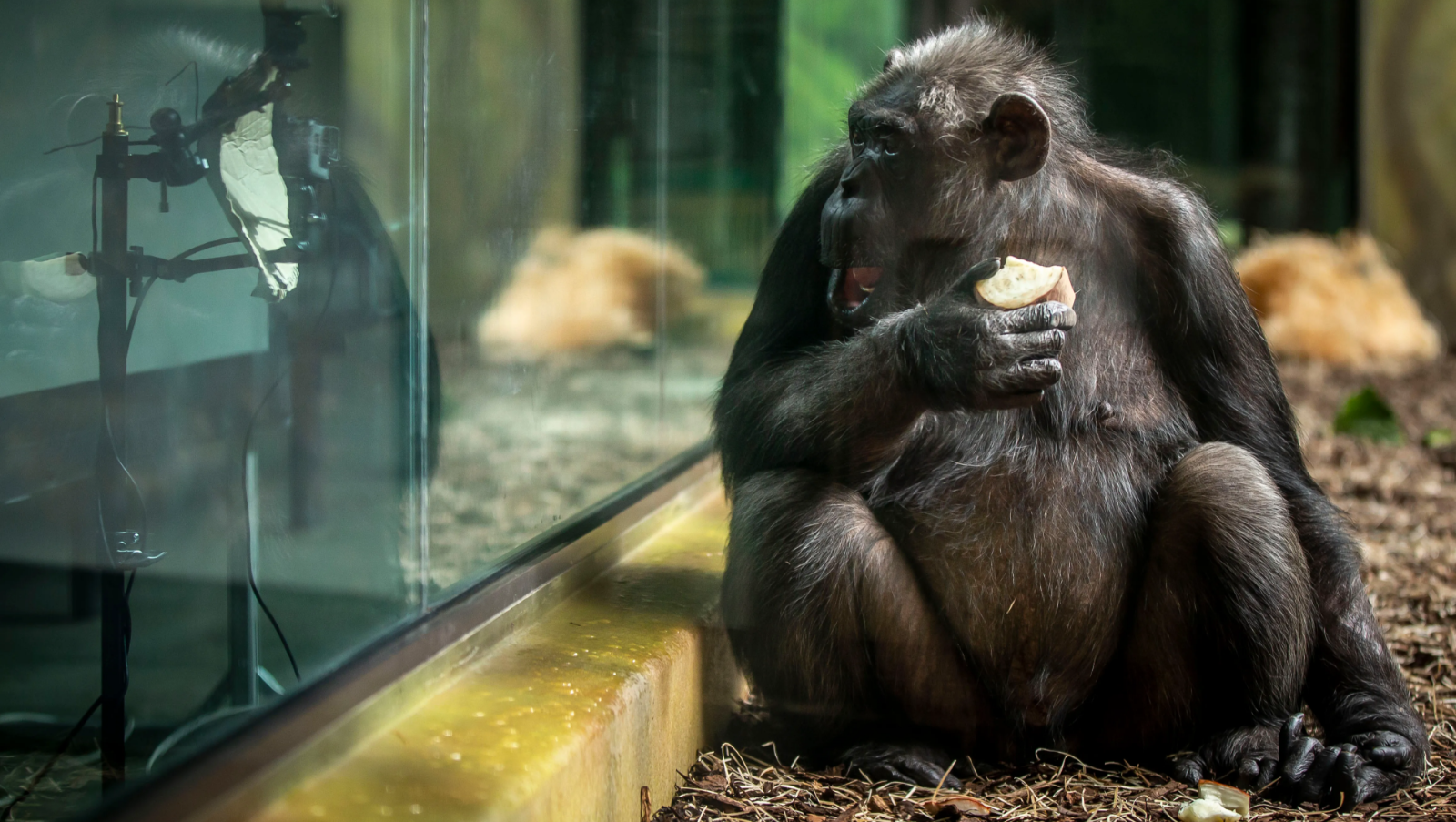 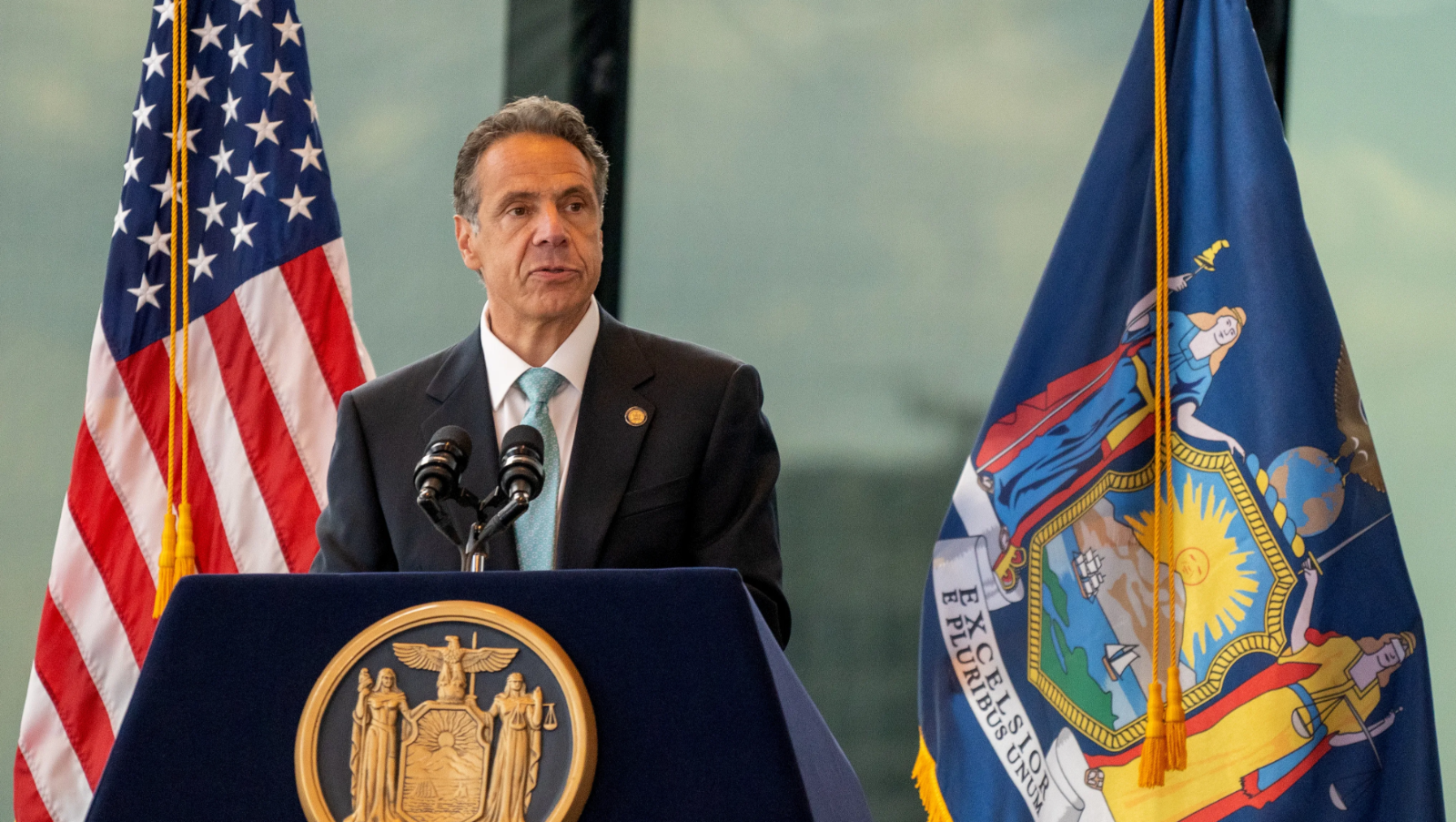 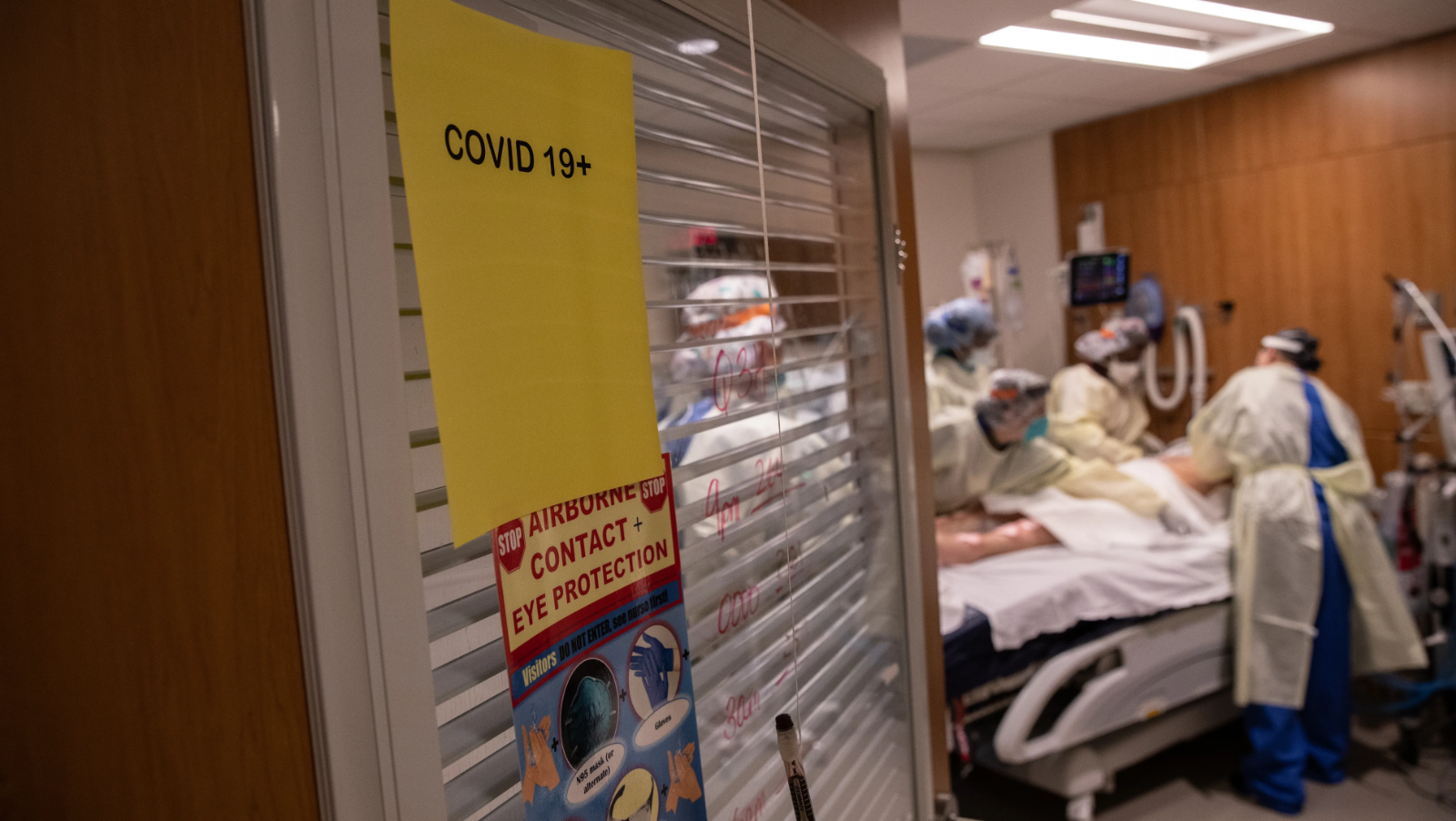 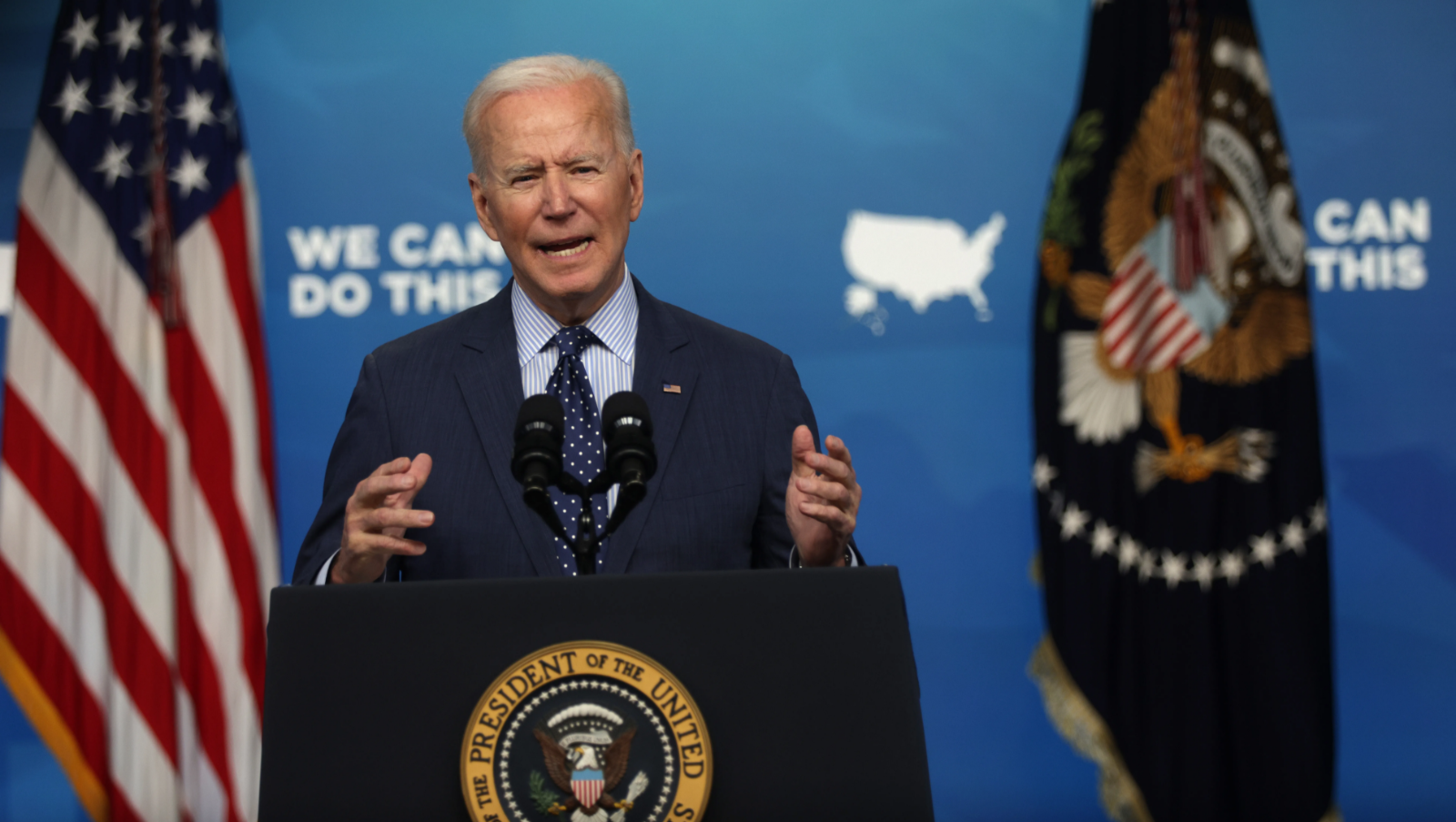 Joe Biden Comes Under Fire From Families Of 9/11 Victims 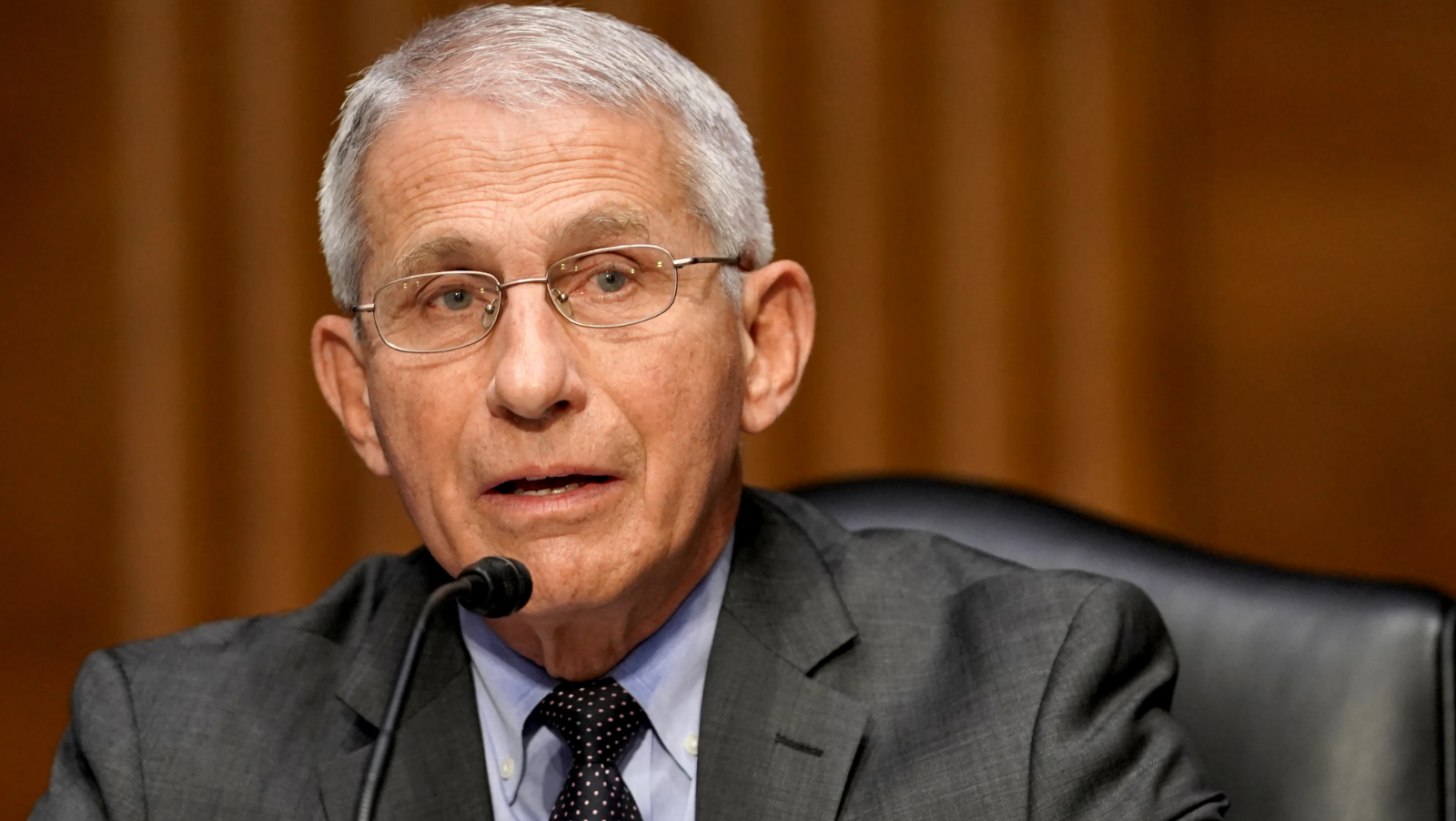 COVID-19 Strain Even Deadlier Than Delta Could Be, Fauci Warns 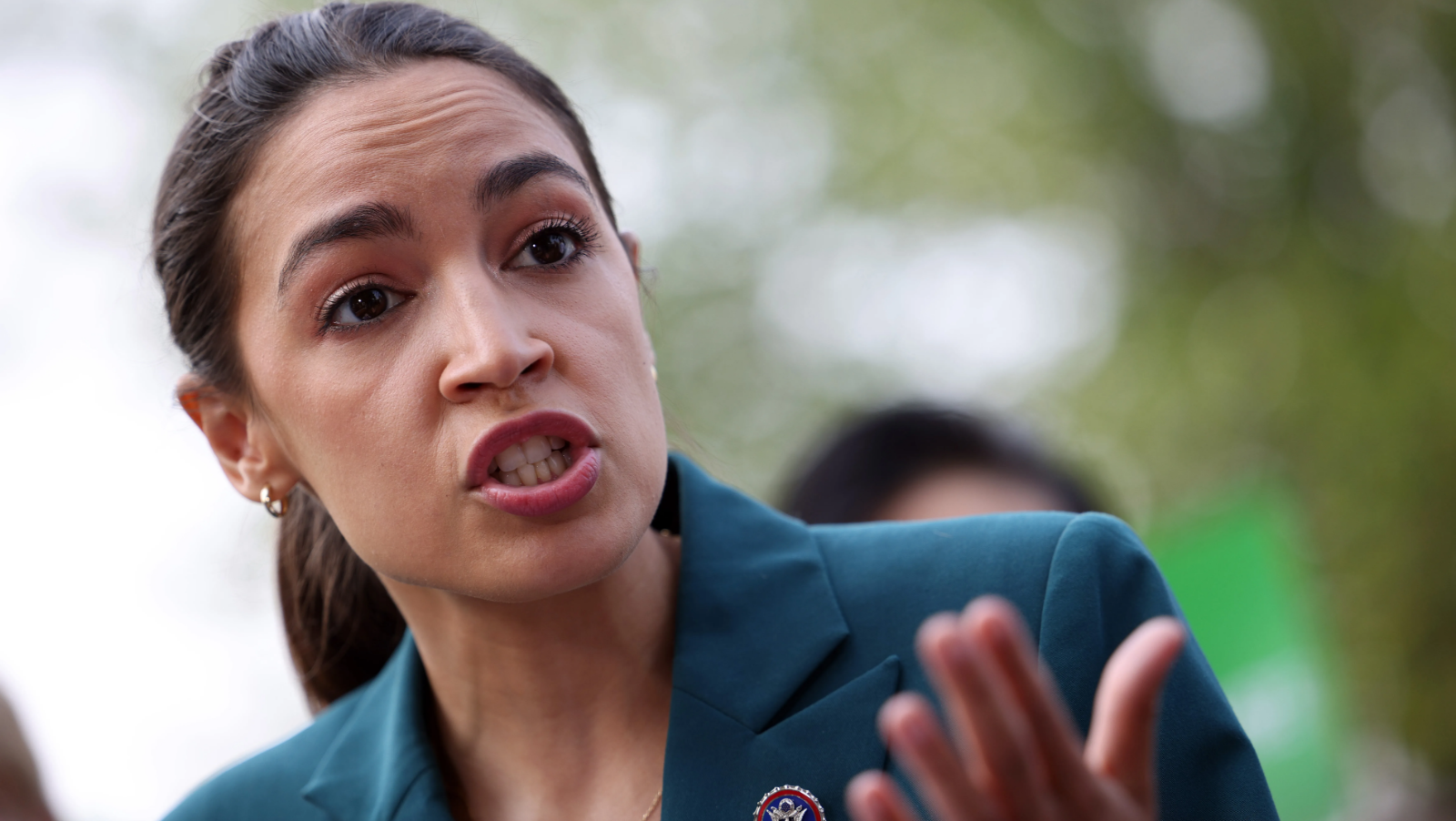 Alexandria Ocasio-Cortez Takes Aim At Joe Biden, Says His Administration Was Not 'Forthright' 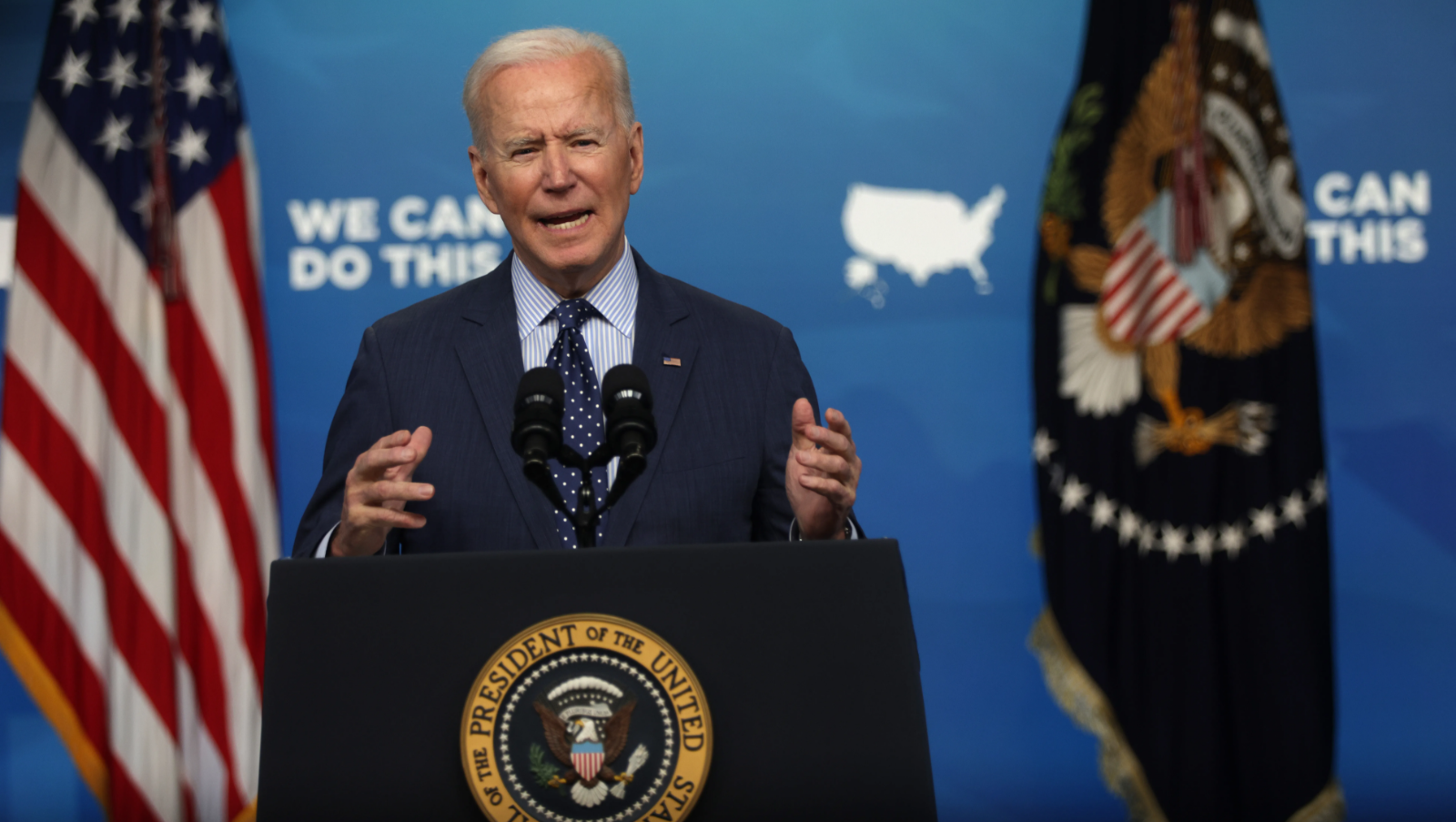 Joe Biden Has Surprisingly Low Net Worth After Making $17.3 Million In Four Years 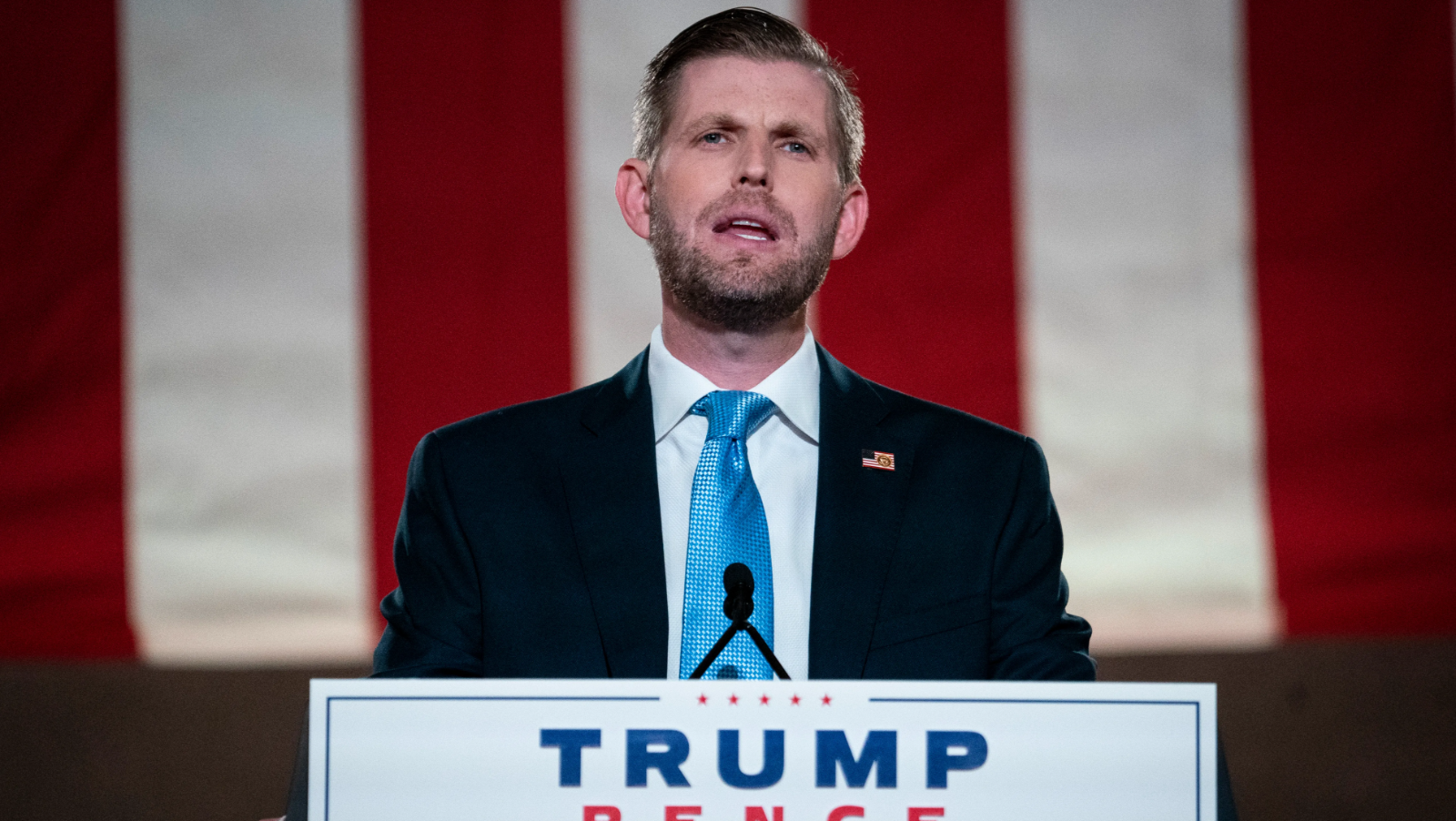 Eric Trump Could Be In Legal Trouble As Investigators Target His Dad's Company, Report Suggests 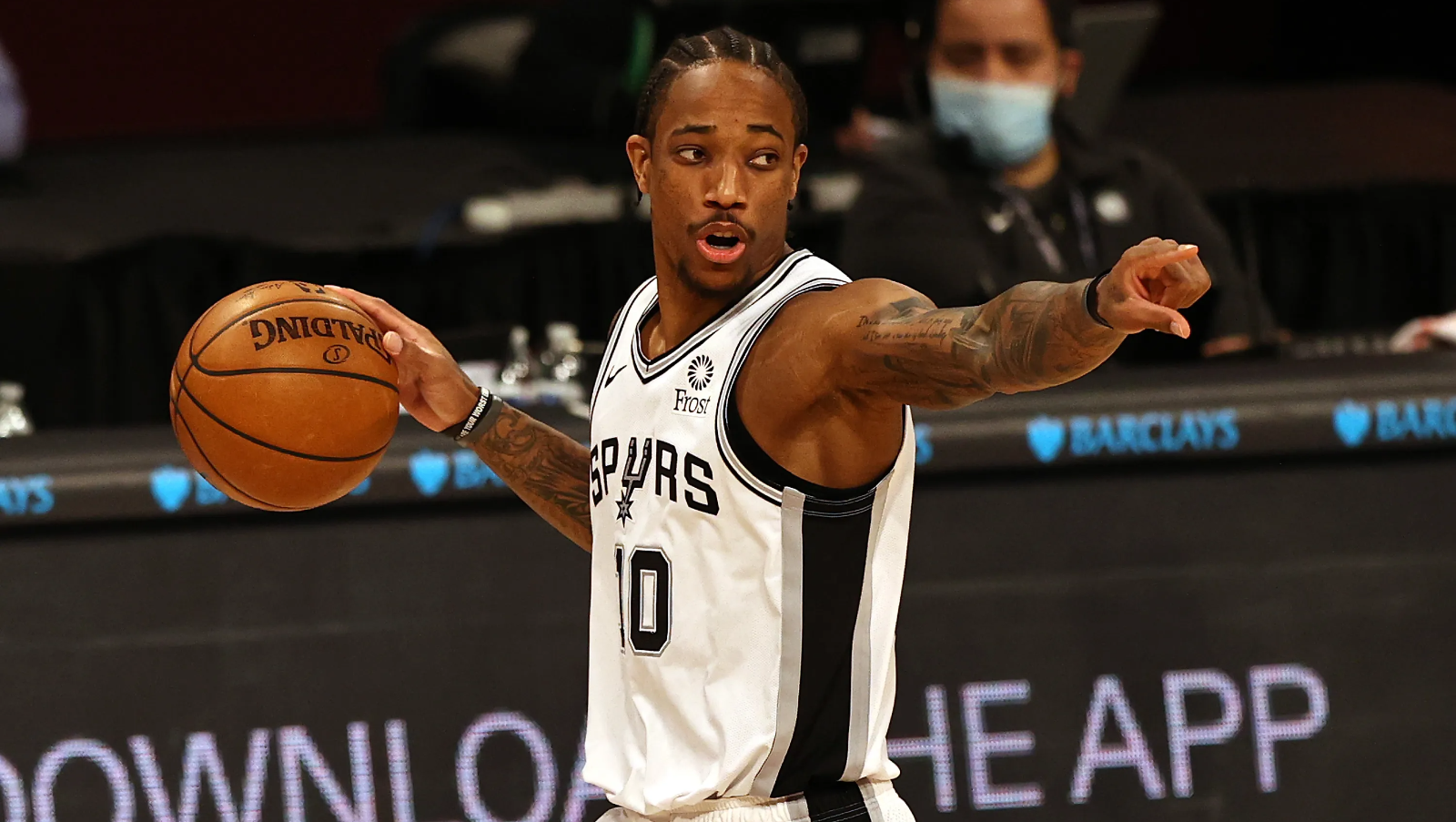 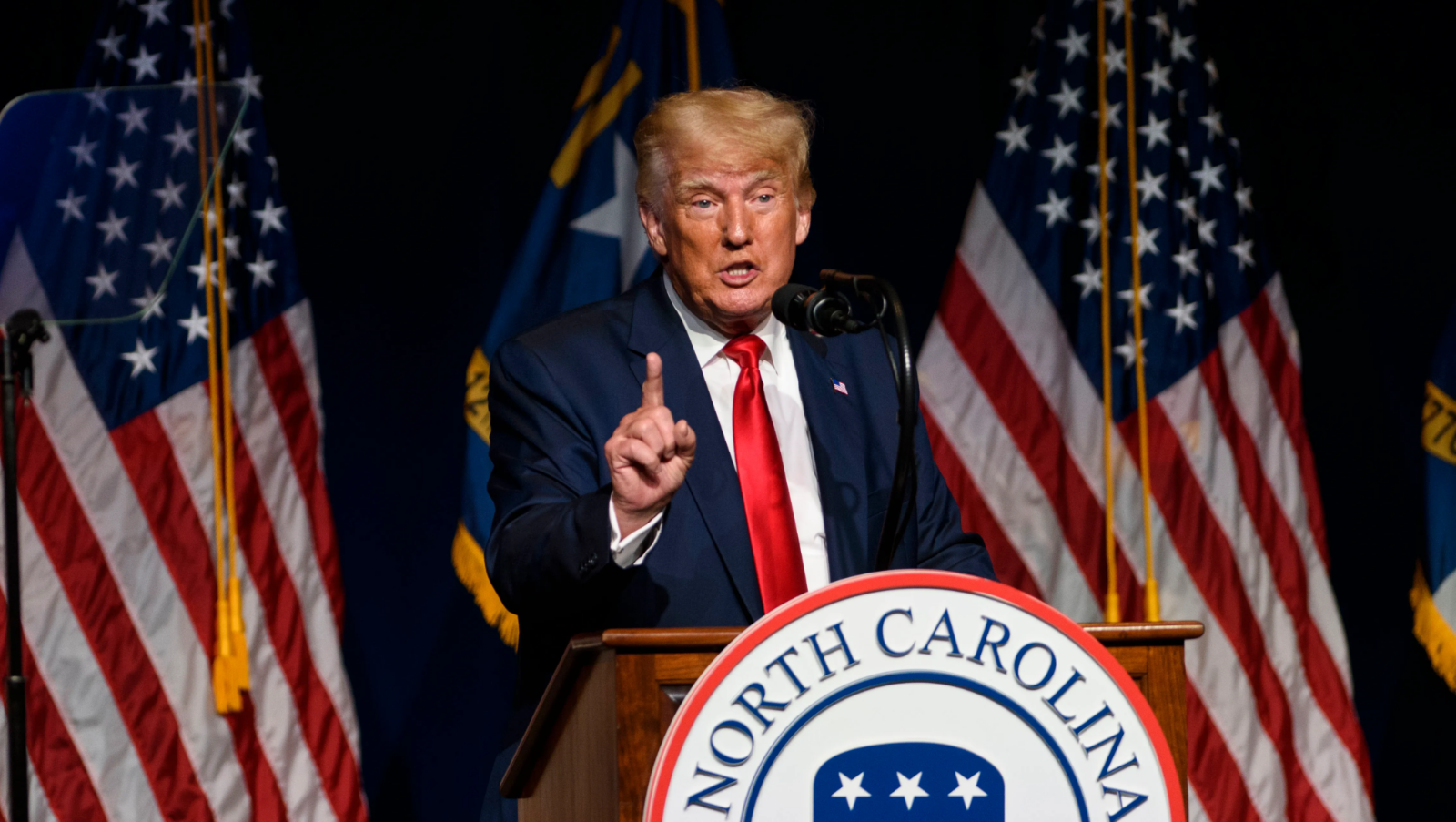 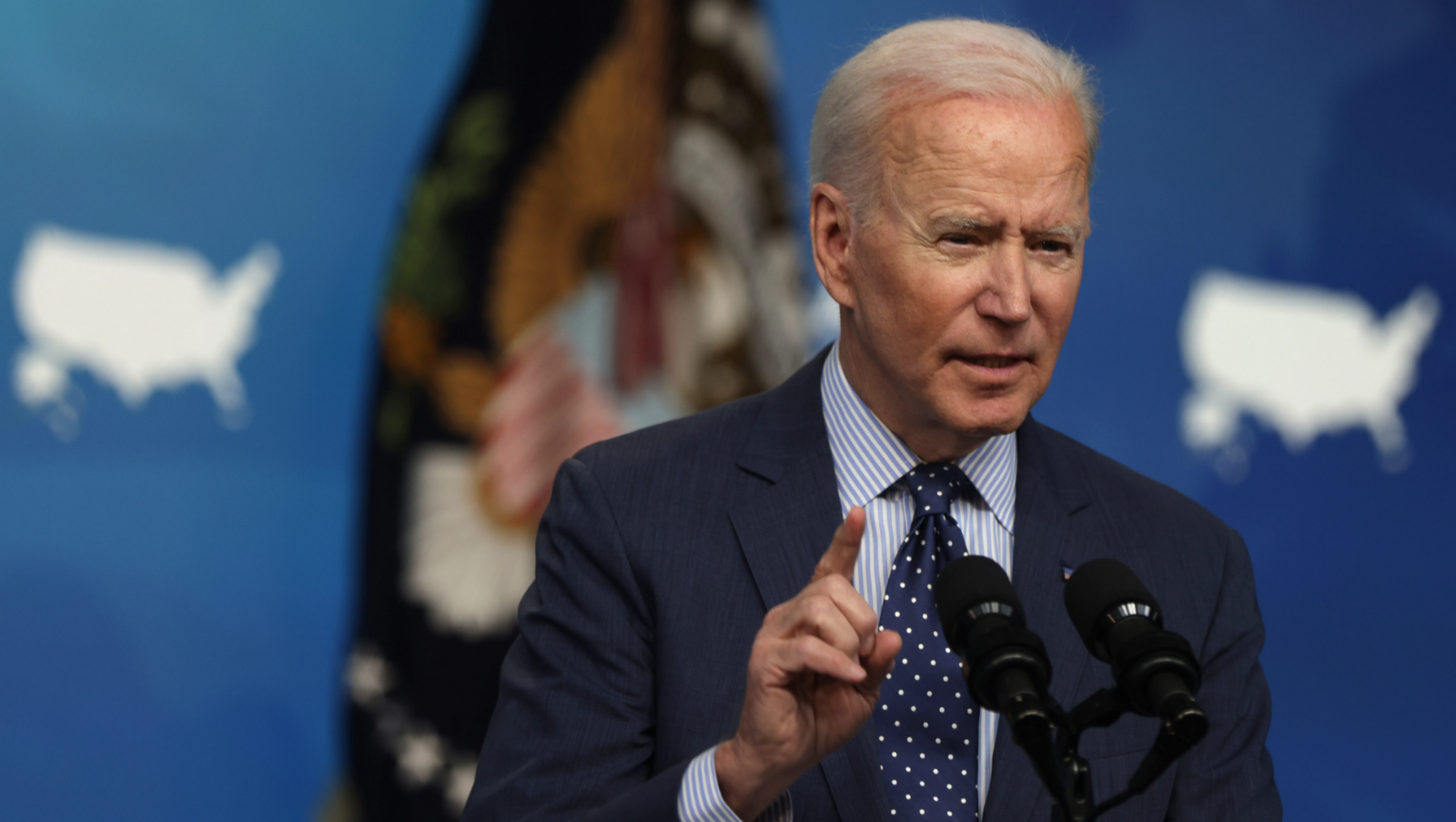 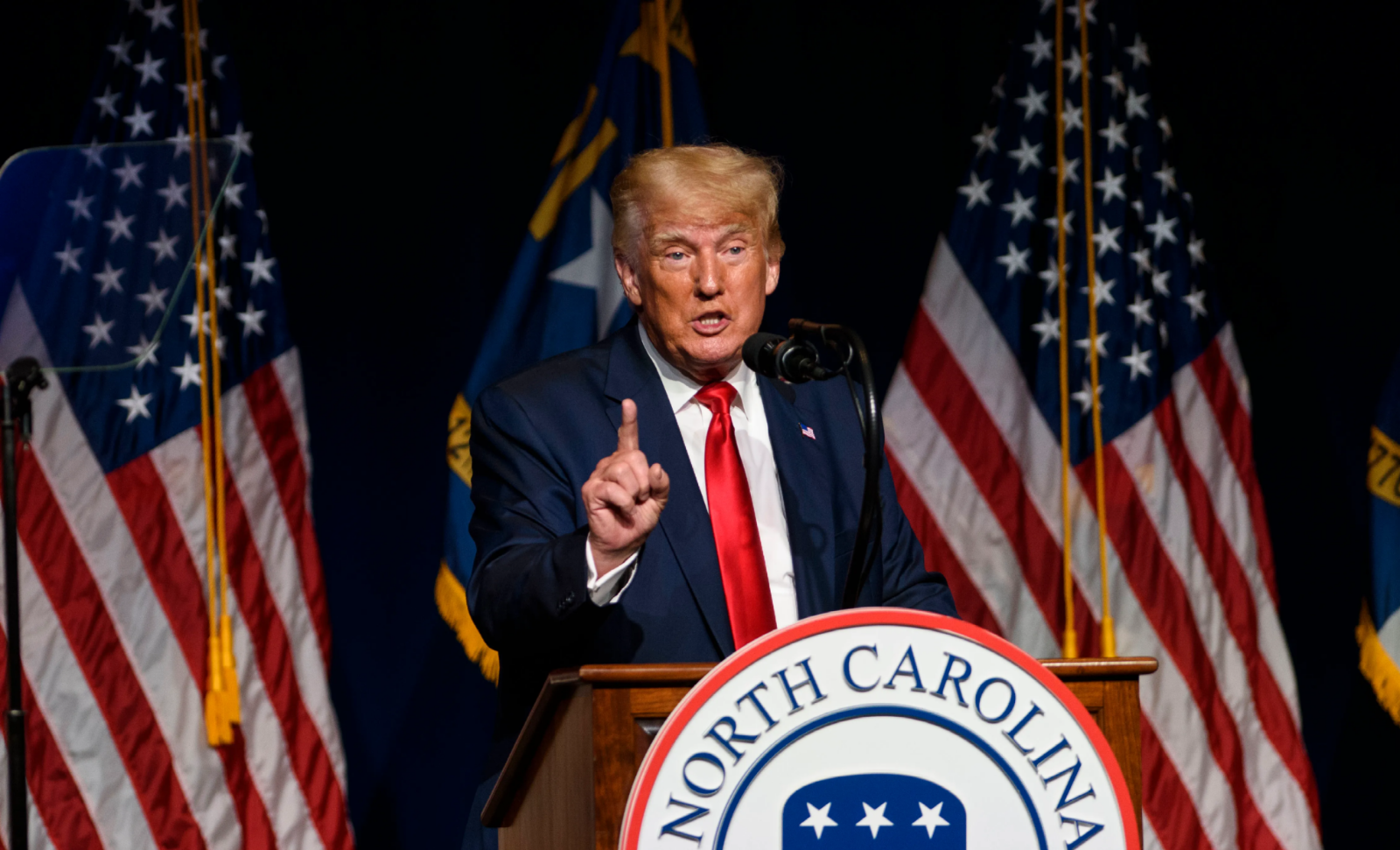 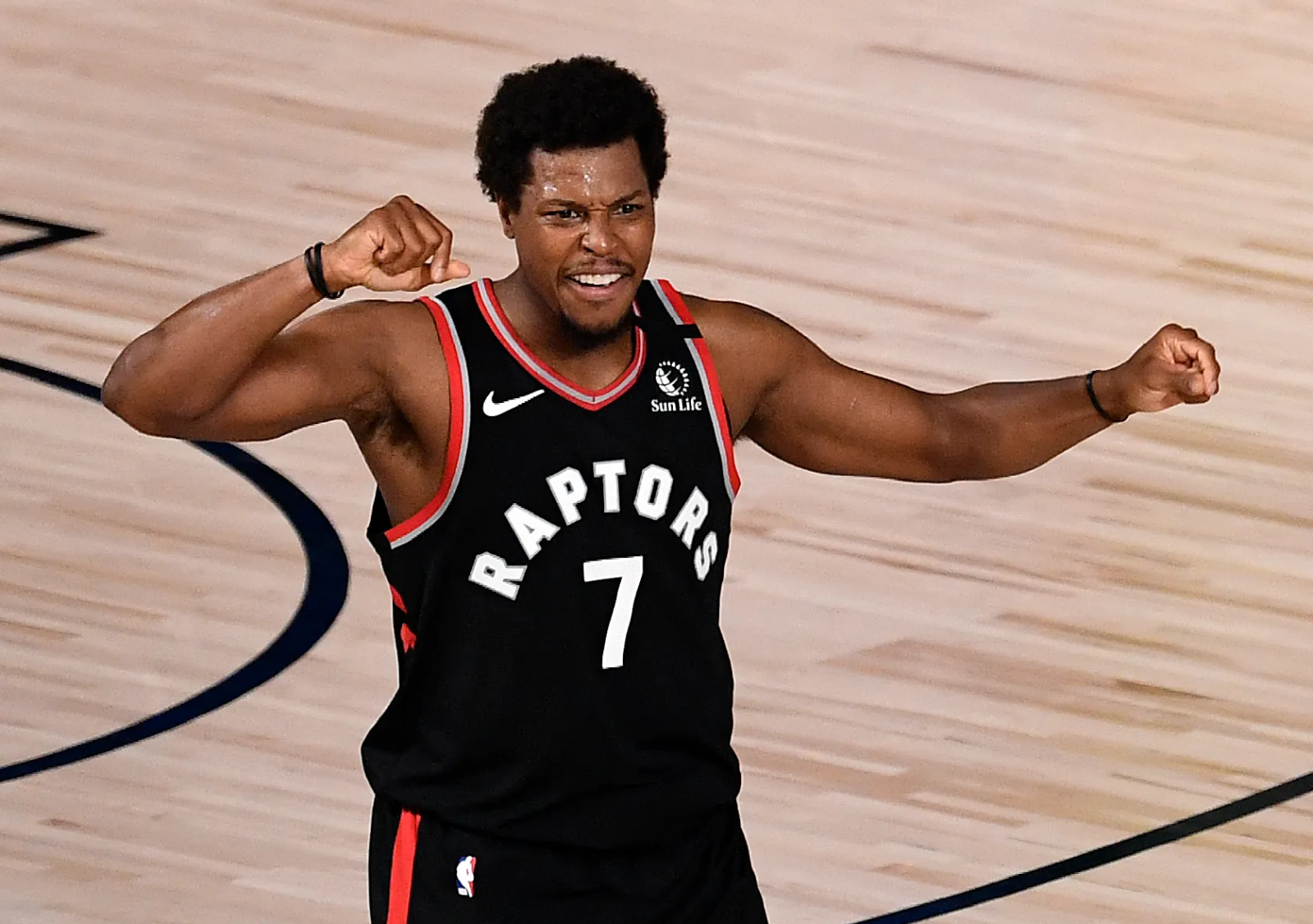 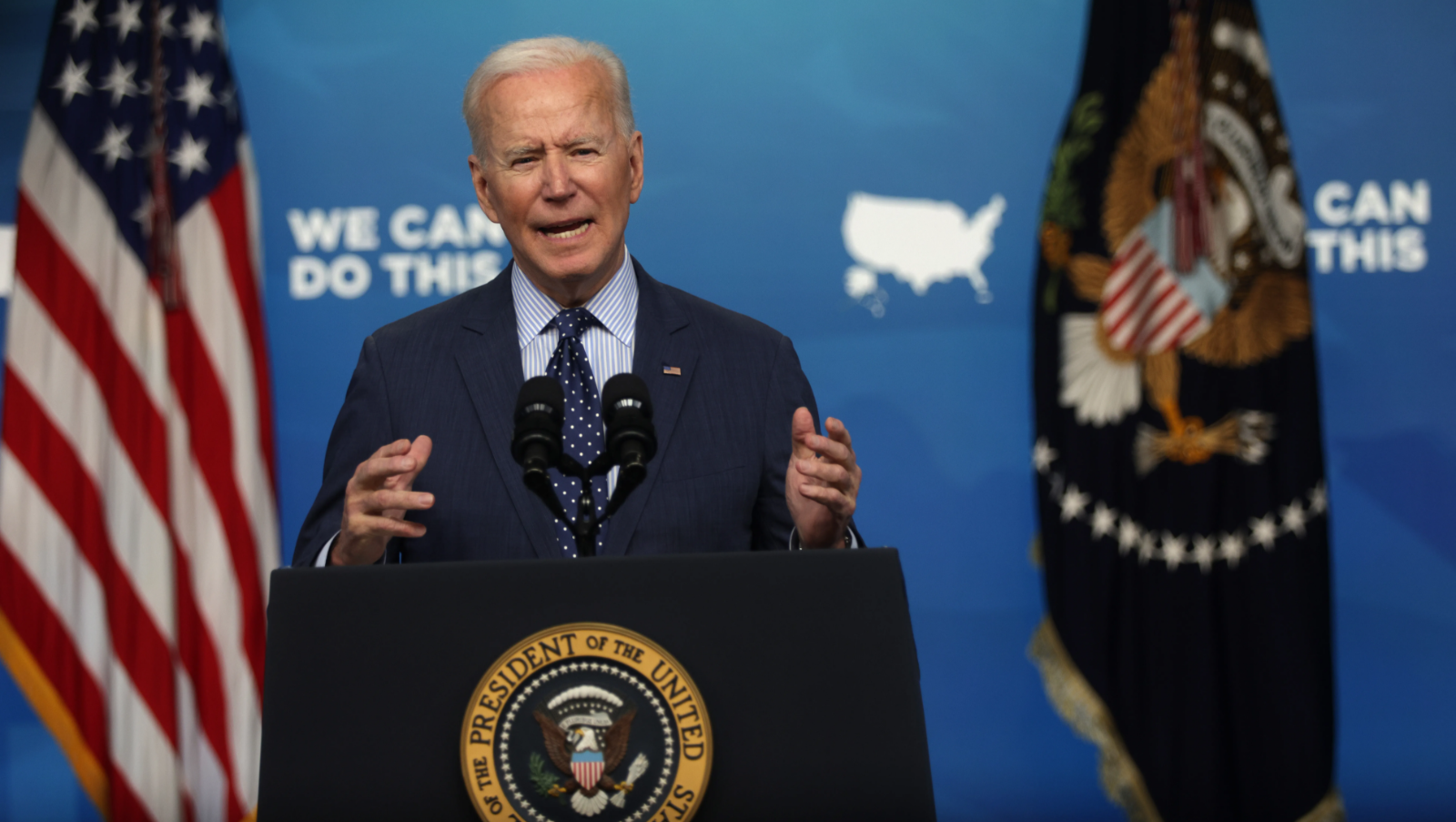 If you are looking for something you can't find, you can do a search.